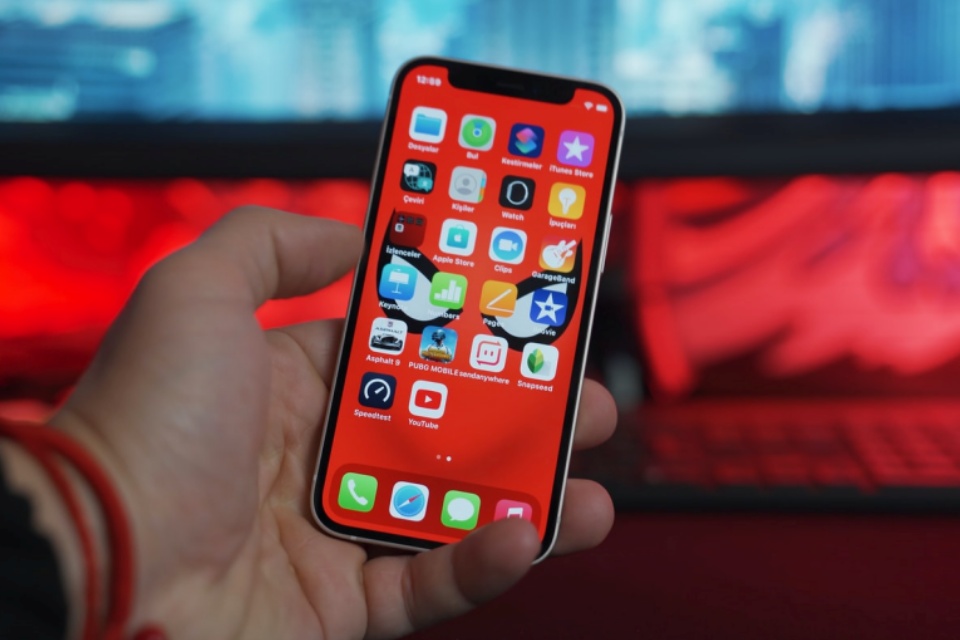 With millions of apps available on the official Android and iOS stores, it’s normal to be tempted to download many of them, especially after buying a new phone with lots of storage space available. But what seems like a good idea to make your life easier can end up resulting in major headaches.

Amidst the gigantic offer of apps for smartphones, some of them bring threats in disguise. By installing them on your device, you open the way for viruses and other types of malware, capable of stealing personal data and passwords, tracking your steps and causing a lot of damage.

To maintain your security and privacy, it’s a good idea to avoid installing certain software. Here are some types of applications not to download on your smartphone.

Flashlight Apps and Other Native Features 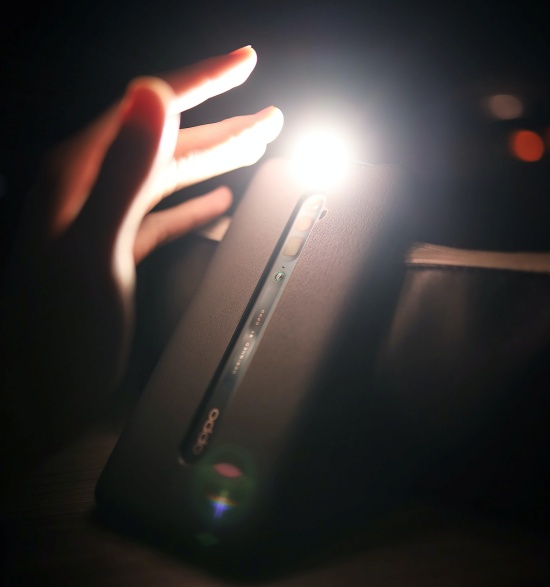 You don’t need to download any app to turn on your mobile flashlight.Source:  Unsplash

Despite having the flashlight function natively available on mobile, many people download third-party apps that bring this tool. The same goes for the keyboard and many other features often found in ad-packed apps with invasive permissions.

To use them, you need to allow access to your contact list and location, among other data, putting your privacy at risk. Also, they will take up some of the storage unnecessarily, as the phone already has such features installed at the factory. 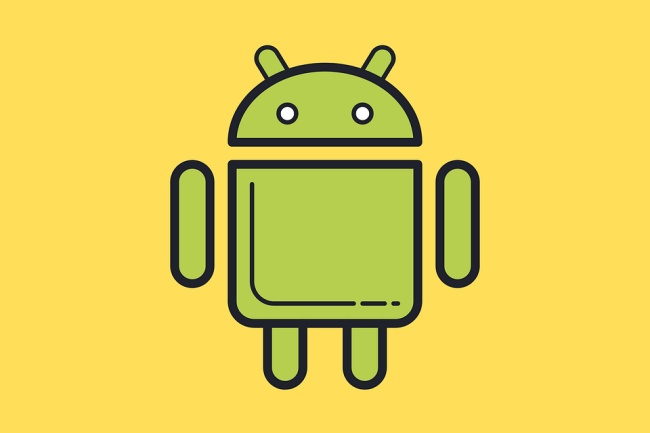 Much sought after by users of Google’s operating system, which allows you to download apps from unofficial sources, the Android Application Pack (APK) is a software installation package similar to Windows executable (.exe) files. With it, you can install programs not available on Google Play Store.

It is possible to find camera, streaming and game APKs that provide access to paid functions for free, illegally, attracting numerous interested parties. However, this type of file can be manipulated and altered by hackers, who take advantage of it to add malware.

It is noteworthy that not all APKs bring malicious files, but there are risks when installing an app from an unknown source. 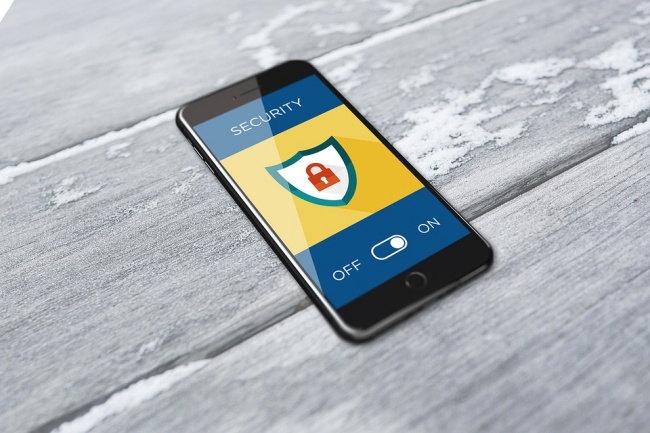 Installing antivirus on mobile is a practice that divides opinions. While some defend the use of security programs, seeking greater protection against online dangers and also in cases of smartphone theft, others believe that the operating system itself does the trick, especially on the iPhone.

If you prefer not to give up this extra help, be careful when choosing a smartphone antivirus, avoiding downloading versions from unknown developers. These softwares tend to collect a lot of user data and do not explain what they do with it, and can hide various hidden protection traps.

There is a wide range of apps to free up cell phone memory, which attract new users with the promise of making the device faster. But in general, such programs do not bring anything new, relying only on generic solutions, serving only to further hinder performance.

Instead of installing these “magical” software, do the device cleaning yourself. A simple way to optimize operation is to delete little-used apps. It is also interesting to clear the application cache and save files in the cloud, taking advantage of the system’s own tools. 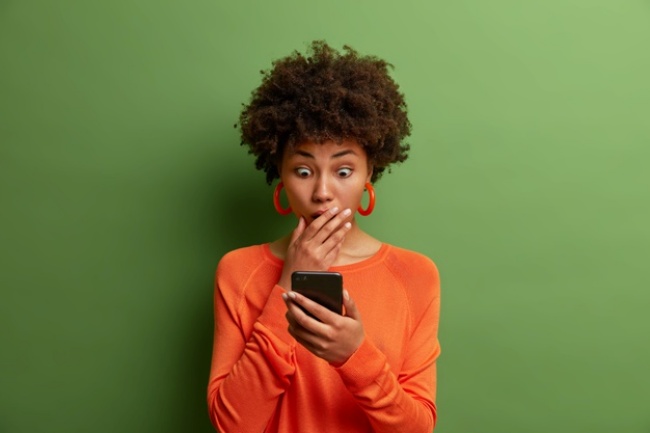 Flecewares are apps that offer free trial periods and charge disproportionately after the tasting ends and can cause a hole in your wallet. They offer the chance to experience exclusive features or paid games for a while, for free.

But if the user forgets to cancel the subscription before the end of the freebie, the app starts automatically charging the credit card. Although not always considered malware, fleeceware requires a lot of attention when using it. 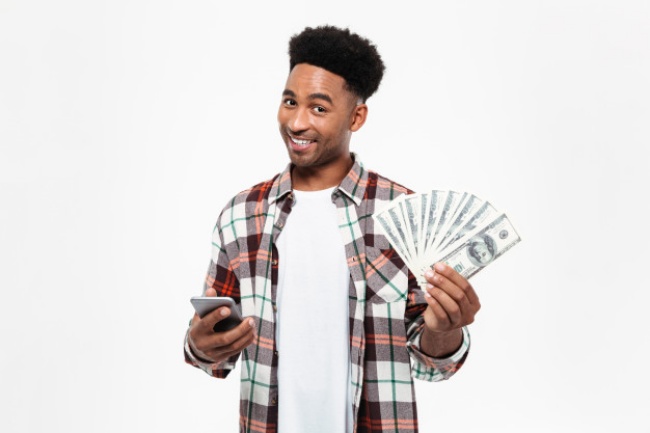 To give rewards, some software requires personal data in return.Source:  Freepik

Among the apps you should avoid downloading, it’s also worth noting the apps to earn money, which promise credits from online stores or operators, gift cards and other types of rewards. In return, you have to answer surveys, complete assignments, review programs, play games, and watch videos.

The problem with these software is mainly related to the security of the collected data, which may include location and even bank information, in some cases. Depending on the app, access to the cell phone’s microphone and camera is also required to participate in the campaign, bringing more risks to your privacy.