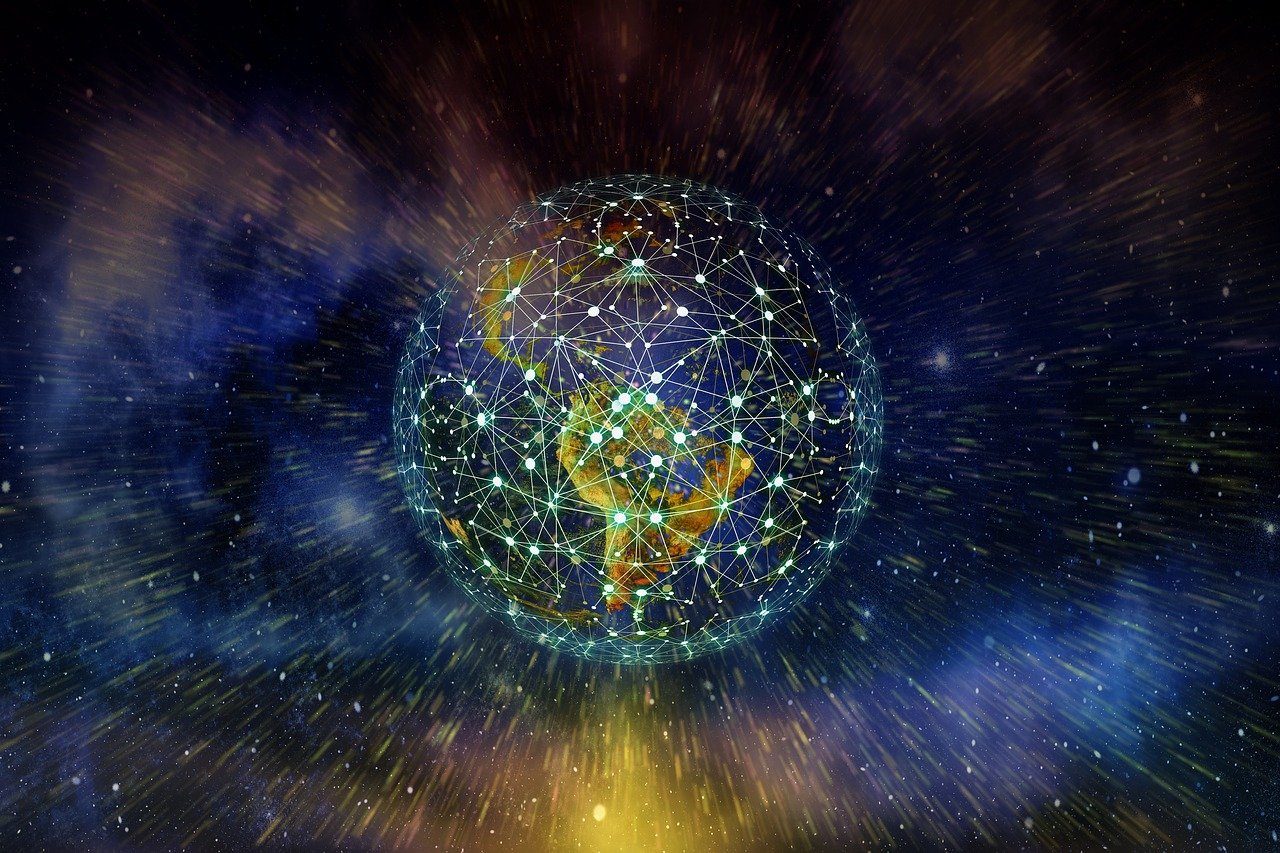 In 1964, Soviet astronomer Nikolai Kardashev created the Kardashev Scale. It measures how advanced a civilization is according to how much energy it is able to harness. For Alex Beyman, author specializing in Science, there is not much time for us to become a civilization of type 1 of the scale – which harnesses 100% of the accessible energy of its own planet. Otherwise, the predictions are far from encouraging. The statements were made on the Medium Predict website.

We need to work as a civilization for global energy efficiency.Source:  Pixabay

For the writer, we are concerned with grandiose and ambitious projects like colonizing the Moon and Mars, while there is still a lot to be done on Earth. “Achieving K1 (Level 1 on the Kardashev Scale) here on Earth would optimize the planet’s resources to a degree that would make us healthier, richer and better able to pay for ambitious space projects,” Beyman said.

What is needed to become a type 1 civilization

For Beyman, nuclear energy is currently criminally underutilized. He cites France, which uses energy safely on a large scale, and Finland, which has solved waste storage problems. The author recalls that tackling climate change requires a rapid and massive increase in the capacity to generate carbon-free or carbon-neutral energy – for him, we can only achieve this with nuclear energy.

The author cites the alternative of fusion as superior to fission, if we are quick. For him, once fusion energy is a reality, we can start getting Helium-3 from the lunar surface.

While it’s true, according to Beyman, that we could do everything with nuclear power if we needed to, there are also good reasons not to – and some forms of renewable energy such as hydroelectric and geothermal are also uninterrupted, with no need for storage or disadvantages. . For him, it is interesting to use solar panels individually, so fewer reactors would need to be built, maintained and, eventually, commissioned.

The author recalls that there are seismically unstable regions where nuclear energy cannot be used safely and that transmitting electricity over long distances quickly becomes a waste – which makes the use of renewable energy a good option.

Climate change, industrial deforestation by the logging industry and other factors have resulted in accelerated desertification of regions that were previously forested. China restored the Kubuqi desert, halting the advance of desertification, and Africa did something similar, which can be seen in the documentary “The Man Who Stopped the Desert”.

However, “desertification is a war that is being fought on such a large scale that winning a few battles here and there is not going to turn the tide,” Beyman said.

For Beyman, we use the ocean as a big toilet to dump garbage, and, paradoxically, we take food out of it with ecologically devastating trawls. “Literally shitting where we ate,” he said. Drilling the seabed in search of oil in the 1970s did not help either: “it accelerates climate change and ocean acidification which, together with agricultural runoff, is one of the main factors responsible for bleaching corals,” he said.

Beyman believes that the way out would be responsible agriculture also in the oceans, which are not a flat agricultural surface like the earth, but three-dimensional. “If we had never made this transition on land, our population today could not be a tenth of what it is. When we transition at sea, it will unlock such an abundance of food that it will be more accessible than ever before this development.” , stated the author.

Another component of ocean resources would be mining. Japan began exploring the seafloor around its island nation when it discovered it was so rich in rare earth minerals that it could supply the current level of world demand for 800 years. “Of course, that’s not the projected demand, which is sure to skyrocket, but it’s still an incredible abundance,” Beyman said.

Although it falls under renewable energy, it represents “such a disproportionately large share of unrealized generation capacity that I felt it belonged in other ocean resource development projects,” explained the writer. According to him, harnessing the energy potential of the Gulf Stream alone would provide energy for the entire planet. Clean, uninterrupted power too, no need for storage.

According to Beyman, everything we need to do at sea applies equally to the last untouched continent: “This may be even more controversial, given a treaty in place since 1959 that prohibits the commercial development of Antarctica’s resources, but that treaty is due to expire on less than thirty years,” he said. Antarctica is a valuable target, because there are lands under this ice, with pre-industrial densities of precious metals and rare earths, not to mention coal or oil.

“Modern high-tech society is a castle built on a cloud. It sits at the top of a ladder that we could only climb by destroying the steps below us, one by one, as we climbed. Those steps were all possible sources of energy to access at lower levels of technology than we have now,” explained Beyman. As we climb from one to the other, the step below us breaks. That’s why there’s almost no more coal within easy reach.

Beyman closes by stating that the danger is losing the standard of living we have today – higher than anyone before us. “We are sailing along a bubble, made of oil, which is about to burst,” warned the author. For him, if society breaks down, we will never be able to rebuild it as it is today – since we’ve depleted the lowest levels of fuel. “It remains to be seen how much longer we can play this dangerous game,” he concluded.