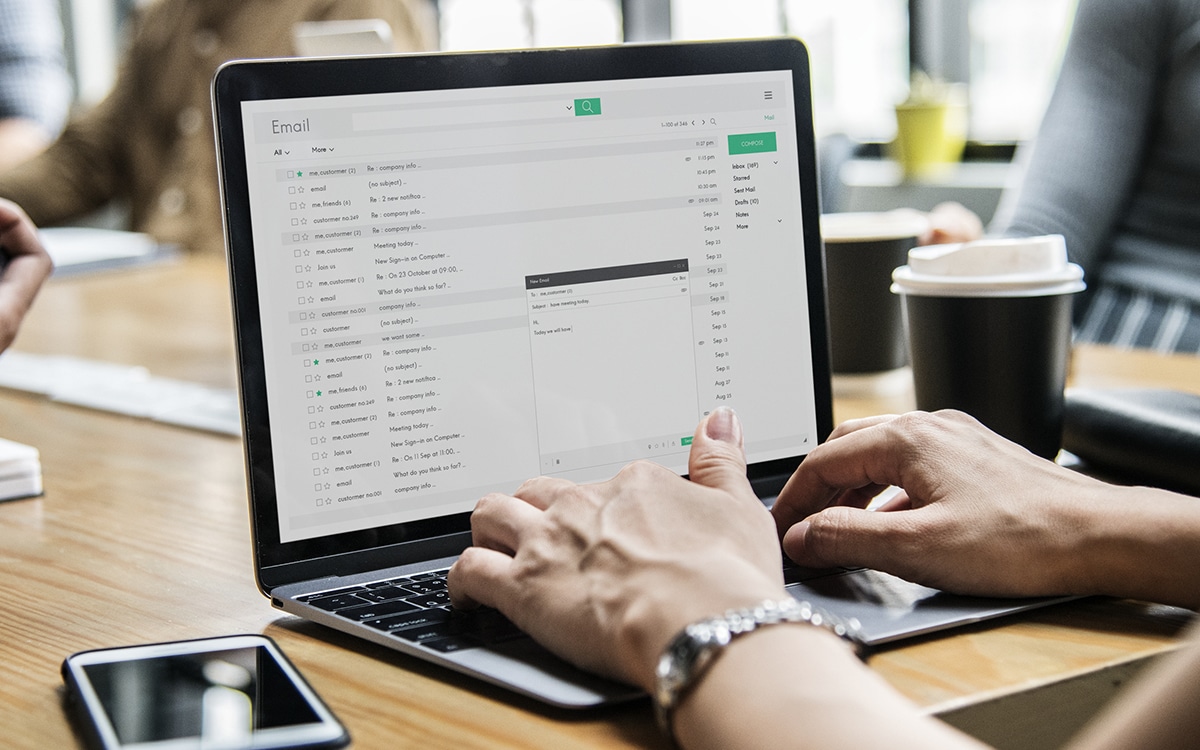 The phenomenon of pixel tags (or tracking pixels, web beacons, pixel tags…) is exploding. According to a recent study from the company behind the Hey app, two-thirds of the messages we receive today contain it. The instant the recipient opens their emails, the spy pixel activates and manages to collect various information about the user.

The spy pixel, this is not really a new phenomenon. Spy pixels are these little “images” of only 1 pixel, saved in PNG or GIF formats. They are found on the web, but also in emails that we receive daily, in particular from companies or e-commerce sites.

Well placed, a spy pixel is hidden from view of even the most seasoned. And you don’t even have to click on a particular place in the email: simply opening the message is enough to activate tracking. The practice has been around for years and there is nothing illegal about it. But for some time now, the number of tracking pixels has literally exploded, as shown by a study commissioned for the BBC from the company behind the Hey application, which was controversial last year with Apple .

Spy pixels are everywhere in our emails

According to Hey, two thirds of emails sent to personal accounts are subject to a tracking pixel. It seems that most of the big brands are now using this ploy, with the exception of the big tech companies. Among the big brands that use this kind of method, Hey has identified names like British Airways, Vodafone, HSBC, Marks & Spencer, Tesco, etc. And according to David Heinemeier Hansson, the co-founder of Hey, their use is much more widespread than you might imagine.

Tracking pixels are generally used in marketing and allow advertisers to obtain statistical data on users who visit a site or receive emails, from a newsletter for example. In the latter case, pixel tracking broadcasts various information about the user : when he opened an email, which device was used, and how many times the operation was performed. And it is even possible to obtain the user’s IP address and find their physical address. Using Pixel Spy, a consultant or salesperson can contact the recipient saying, “I saw you open my mail yesterday, but you haven’t replied yet. May I call you back? ”

Its use is however regulated by the Privacy and Electronic Communications Regulations (Pecr) of 2003, as well as by the General Data Protection Regulation (the famous GDPR of 2016). Companies that use a method like pixel tracking should notify users, and in most cases, seek their consent. A very difficult procedure to set up in the case of emails, of course. According to David Heinemeier Hansson, this profusion of pixel tags in emails amounts to a “grotesque invasion of privacy“.

How to block pixel tags from your emails

To guard against this kind of intrusion, several solutions are possible. If Hey offers a paid tool, it is possible to use small free plug-ins dedicated to email software, or browsers if you use a webmail (extensions that respond to the names of Ugly Email or PixelBlock).

The other solution is to configure messaging to show only text, not pictures. A solution which is certainly not very aesthetic, but which has the merit of working 100%.