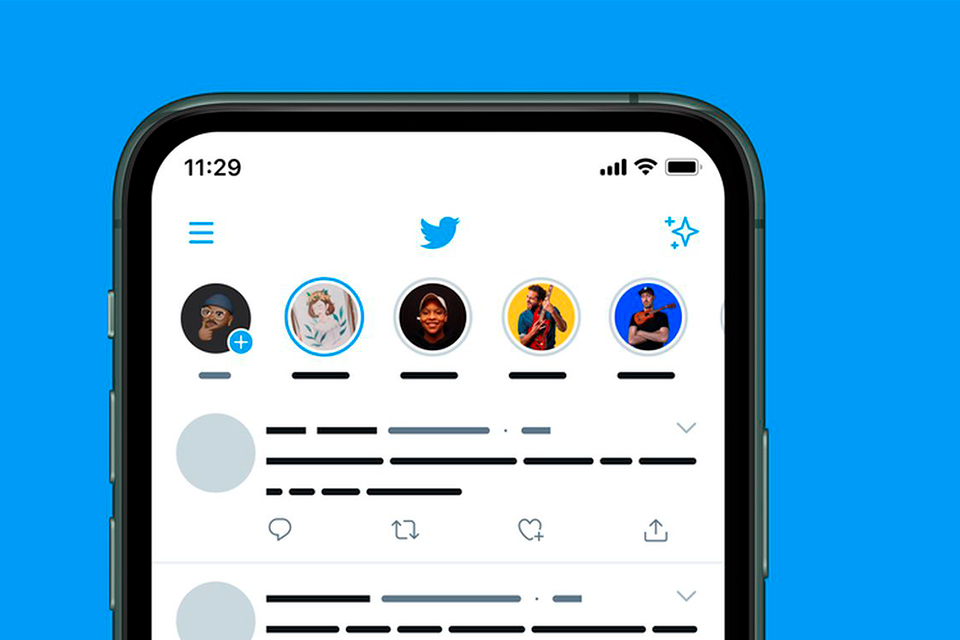 On the afternoon of Tuesday (3), Twitter’s mobile interface was cleaner. The social network officially disabled Fleets, its bet on the disappearing post format. Born as a way to engage more users, the tool was seen as just another copy of Instagram Stories and ended up not taking off.

Despite having gone unnoticed by many users, Fleets gained notoriety precisely in its final days of life. Before the official closing date, scheduled for August 3, many users decided to post intimate photos (the famous nudes) on the platform. With that, the engagement of the function soared, as well as the searches on the term on Google.

Fleets research reached a new peak during the final days of the function’s life.

Even with the meteoric success in its last breath of life, Fleets is no longer part of the blue bird’s social network. If you didn’t even pay attention to the tool, check here how the rise and fall of “Twitter stories” was.

Twitter announced the Fleets in March 2020 as an experiment focused on the Brazilian audience. Bringing an interface similar to Instagram Stories, the novelty arrived as a publishing alternative for social network users.

Hello hello, testing…
We’re trying out a new way for you to “think out loud” on Twitter, with no Likes, Retweets or public comments. The name of this is Fleets. Want to know the best? They disappear after 24 hours. pic.twitter.com/TZEG76zjsA

As Twitter places a lot of emphasis on texts, Fleets brought a more ephemeral and image-oriented footprint to the social network. Right away, the novelty received a lot of criticism from the public, but tests followed and the company launched the tool globally.

Despite having been in Brazil for more than a year, Fleets was only announced globally in November 2020. At the time, the social network said that the novelty boosted certain platform functions, such as direct messages, used to respond to posts that disappear in 24 hours. 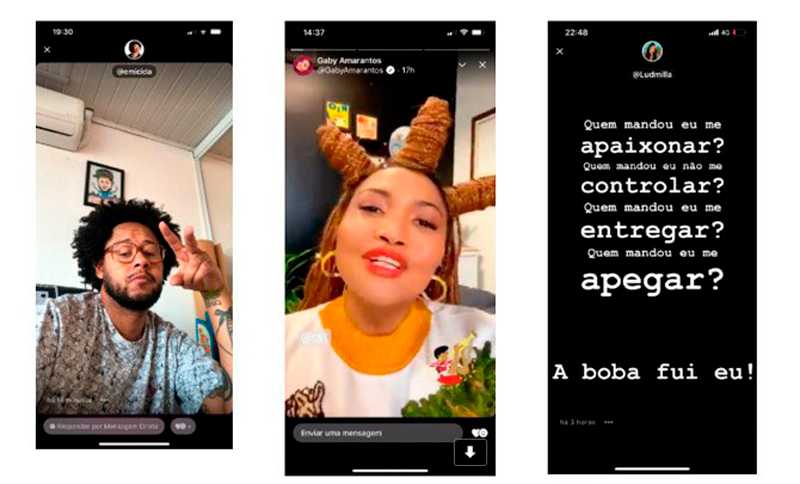 Even with the effort of the social network, Fleets ended up not falling in favor of the 200 million monthly users of the platform. The company officially gave up its version of the stories in July 2021, which ended up generating a “farewell party” for the function.

Days before the closing, users of the social network began posting intimate photos and jokes using Fleets, which ended up increasing engagement and taking the tool’s name to the most talked about topics on the site. Even so, Twitter kept its promise and ended up putting an end to its stories.

Why did Fleets break up?

According to the social network, Fleets did not fulfill its main mission, which was to break the bubble of traditional users and make people who only look at publications “join the conversation”. The company decided to end the role after conducting a “features review” of the platform.

we’re removing Fleets on August 3, working on some new stuff

With the end of Fleets, Twitter intends to continue investing in other features  and looking for “new ways to participate in conversations,” explained Ilya Brown, Vice President of Twitter Products, when announcing the death of the social network storiess stories.

One of the company’s current focuses is Spaces, a function that was born as a copy of the Clubhouse application and even became a possible source of income for Twitter. With the end of the Fleets, audio rooms will gain even more prominence in the mobile app, which now only displays active chat rooms at the top of its Android and iOS interface.