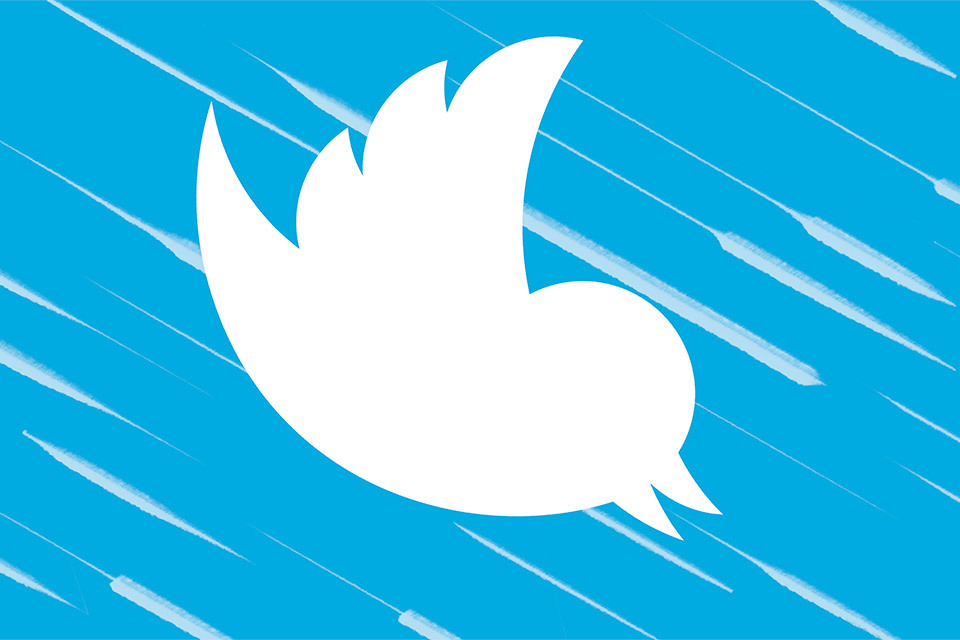 On Monday night (14), several Twitter users claimed they lost followers on the social network. According to reports, some profiles had more than 10 thousand followers suddenly deleted from the microblog. The company revealed that it is doing a “clean” on unauthenticated accounts on the site.

In Brazil, the profiles most affected by the “disappearance of followers” include politicians like Eduardo Bolsonaro (PSL-SP), who claims to have lost 15,000 followers yesterday. Abraham Weintraub, former minister of education, also complained that about 10,000 accounts disappeared from his social network profile.

In a post on its support profile, Twitter explained the reason for the disappearance of followers on the social network. The company noted that users may notice “fluctuations in the number of followers” due to an account verification process.

You may notice some follower count fluctuations from time to time.

Accounts that we’ve asked to confirm their password or phone number aren’t included in follower counts until they’ve confirmed that info. We do this regularly to help prevent spam and keep all accounts secure.

The check asks suspicious profiles to confirm their Twitter password or phone number. If this does not happen, the account is removed from the followers counter until a way to prove the authenticity of the profile is presented to the social network.

As Twitter explains, the procedure is performed regularly and aims to reduce the incidence of spam and fake accounts on the social network. It is noteworthy that the same happens on other platforms, including Facebook and Instagram.

While deleting fake accounts is a common procedure on social media, deleting Twitter followers sparked debate late Monday. Deputy Eduardo Bolsonaro (PSL-SP) demanded explanations from the social network and said that the government must take measures to “end these abuses”.

Without any explanation for their customers, Big Tech does what they want and the fear is that in 2022 this will get worse.

Federal Gov. urgently needs to issue decree and send MP to Congress to end these abuses.

The parliamentarian mentioned a law that came into force in Poland in January and fines social networks in case of improper blocking or exclusions. According to the Reuters, the punishment for companies can reach up to US$ 13.5 million, around R$ 67.5 million in direct conversion.

Similar legislation is under development in Brazil and wants to prevent companies like Twitter from deleting posts based only on social media usage policies. The proposal aims to limit the deleted content only to court decisions, violations of the ECA (Statute of Children and Adolescents) and user or third-party requests.

The decree comes after social networks erase or limit the reach of President Jair Bolsonaro’s (non-party) publications during the covid-19 pandemic. In addition to having posts deleted last year, the head of state also received a notification of “misleading content” on Twitter in April.