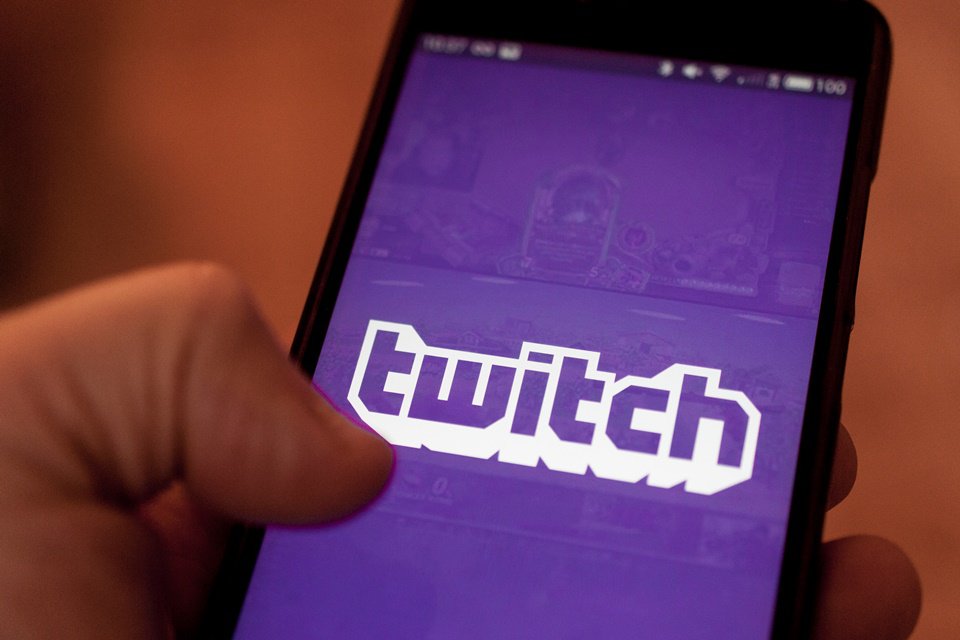 Twitch suffered, this Wednesday (06), a major leak of data and even the source code of the platform. And in the middle of the 125GB amount of leaked information is the amount paid to streamers between August 2019 and October 2021.

Twitter user KnowSomething, who compiled the details, compiled a table showing that 81 streamers received more than $1 million (about R$5.4 million at the current rate) during the period.

Top of the list is the CriticalRole channel, which has over 820,000 followers. They are a group of voice actors who broadcast matches of Dungeons & Dragons. During the period, the channel received no less than US$9.6 million (R$52.6 million).

Twitch has just had a major leak of a lot of stuff including their monthly payouts to streamers.

Here are some of the notables (note: this total is just their payout directly from twitch, so it doesn’t include donations, sponsors, merch, etc.) pic.twitter.com/wDG0JkJuCx

Money paid to streamers refers to amounts transferred directly by Twitch, likely counting amounts earned from subscriptions (the subs) and ad revenue. In other words, the amount does not count values ​​obtained in other commercial actions.

As expected, the best placed Brazilian in the ranking is Alexandre Borba Chiqueta, better known as Gaules. The former professional player of Counter-Strike it is in 12th place overall and received US$2.8 million (R$15 million) between August 2019 and October 2021, according to the leak.

Another Brazilian who is present among the streamers who earned over US$ 1 million in the period is Alan Ferreira, known as Alanzoka. In 37th position, the gamer who has more than 4 million followers on social networks earned US$1.7 million (R$9.3 million) in the period.

Another Twitter user, identified by Rafawell, said he had compiled a list of 100 streamers who speak Portuguese. He said he took the streamers from the Twitch Metrics website, accessed the leaked data and developed the table. as the Voxel did not access the leaked data, it is important to remember that there is no confirmation that the numbers are correct.

Check below the survey made by Rafawell:

For those who don’t know yet, there was a leak on twitch from yesterday to today with fucking stuff including how much each streamer received between August 2019 and October this year.

Is the leak real?

The Twitch data leak case was one of the most serious in recent years. The platform itself admitted, on its social networks, that it was the victim of an attack. “Our teams are urgently working to understand the extent of this,” published the service’s official website.

We can confirm a breach has taken place. Our teams are working with urgency to understand the extent of this. We will update the community as soon as additional information is available. Thank you for bearing with us.

Although the platform did not talk about specific points of the leaked data, 3 streamers confirmed to the BBC that the details about the payments posted by Twitter user KnowSomething are correct. “The list of earnings is 100% correct in my calculation,” said BBG Calc, who makes broadcasts of Fortnite.