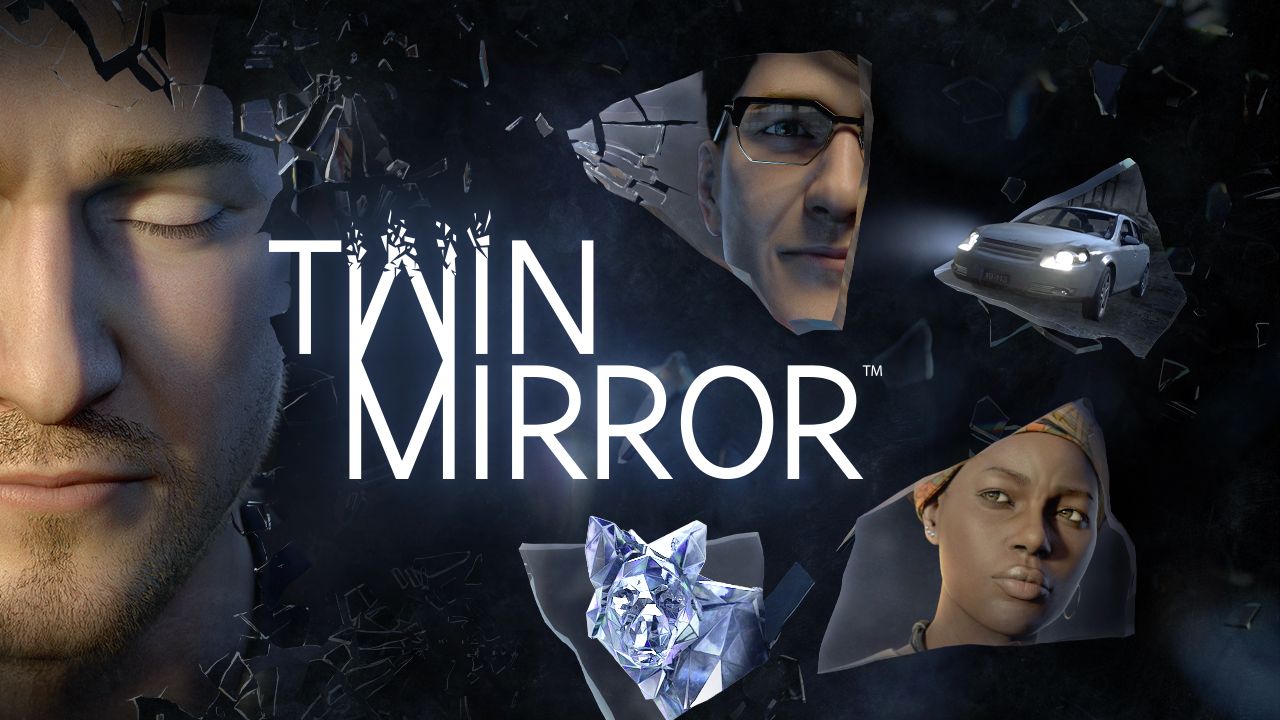 The first thing that comes to mind when we hear Dontnod is Life is Strange. Nowadays, it is difficult not to associate. Not least, the developer’s darling got big and put the company in the spotlight. So much so that, because of its releases and the style that the company followed, it was difficult not to connect the creator with his creations.

After the success of audiences and critics, we followed the birth of something of its own, marked by well-told narratives, moral choices and very generous hints of supernatural forces. So it was with the story of Chloe and Max and followed for at least 3 narrative games with structure and format very similar to each other.

Now, we are following the launch of Twin Mirror, which arrives with the reputation of the previous narrative games, but also with the burden of the formula, which was kept as a recipe, where few things, except the plot, changed.

When we played the two-hour preview of Twin Mirror, it was possible to perceive that the company wants to explore new ideas and to distance itself a little from what has already been done, however, without leaving aside the path it traveled with its public. The question that remains is: did the game manage to propose this idea until the end?

Follow Voxel’s review of Dontnod’s newest release and find out with us.

The attempt that worked

Let’s get straight to the point: Dontnod was able to make a game that works on its own, with a narrower narrative of its origins, but with enough elements to maintain the connection with its fans.

That seems to have been the company’s will since it decided that Twin Mirror was going to be its first self-published game. All the details that came after only help to complement the impression that the game left. 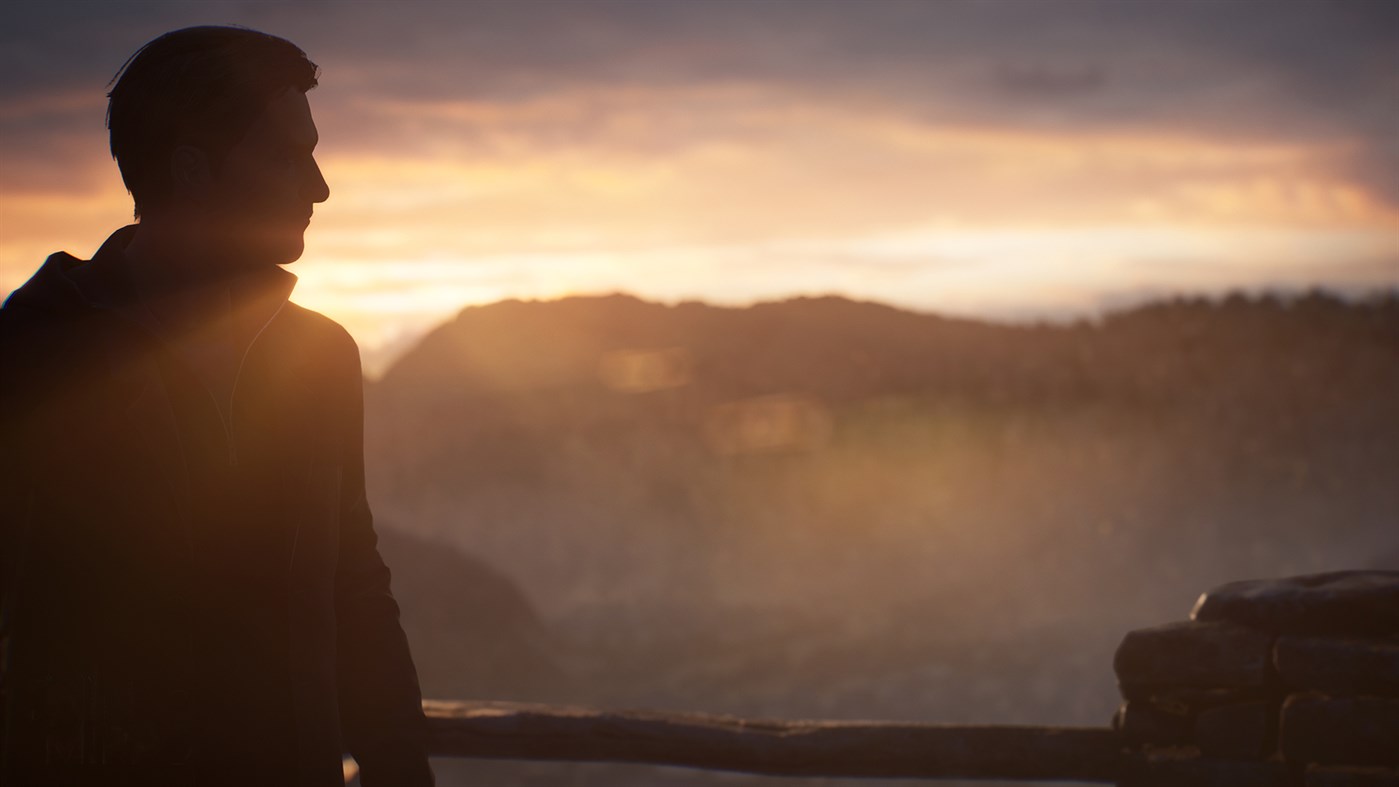 So much so, that I expected another episodic journey, which opens up your decisions to each section of the story, but the game is one, from Sam’s arrival in his childhood city to the final scenes.

As I mentioned in the preview, the initial script choices already seemed right: more mature protagonist, investigative plot and the psychological thriller genre existed from the beginning, setting the stage.

This break with the formula, even if superficial, was enough to get excited in the first hours of the game. The expectation was if it made Twin Mirror a good game, even with Dontnod’s attempt to reinvent some systems, which ended up working.

Good, but not candy

The story full of hits is not genius, perhaps not the most surprising among Dontnod’s narrative games, but it was quite tasty. It does not leave loose ends and does not curl too much, mainly because it is shorter.

Sam is an antisocial character, but one who manages to empathize, especially during interactions with his “twin” and in the moments when he relives memories in his mental palace. 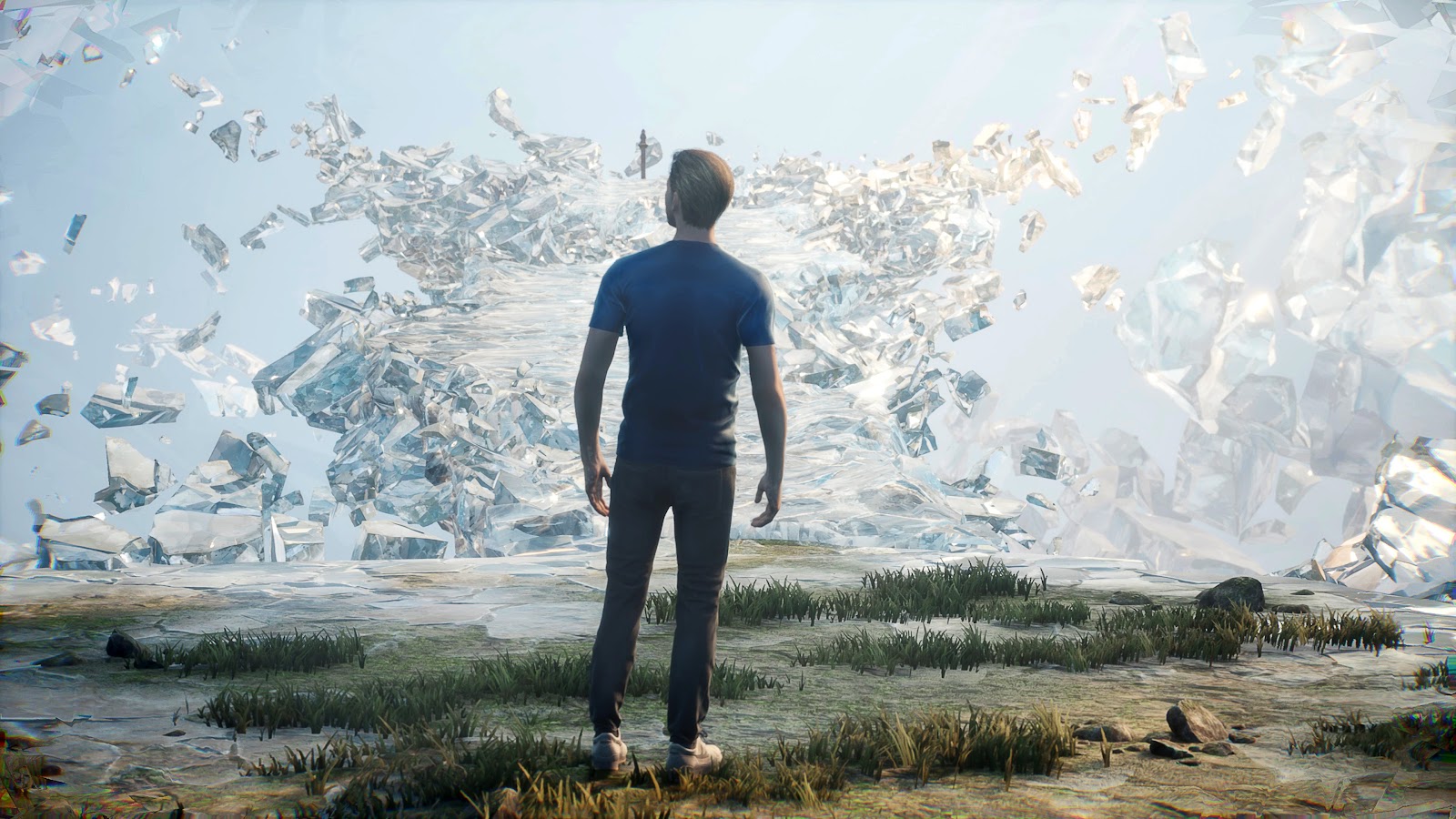 In other words, the powers are not mere tools to “pass the level”, but they have their own way of developing the plot and the character, which is very interesting. Not to mention that they are responsible for confronting and even influencing choices, if you are not careful.

Sam is more mature, more intelligent and as interesting as we expect as an investigator. The analysis of objects and scenarios through powers is a pleasant – and quite simple – dynamic to follow. At the same time that we analyzed the possibilities, we were able to visualize the scene and draw conclusions. 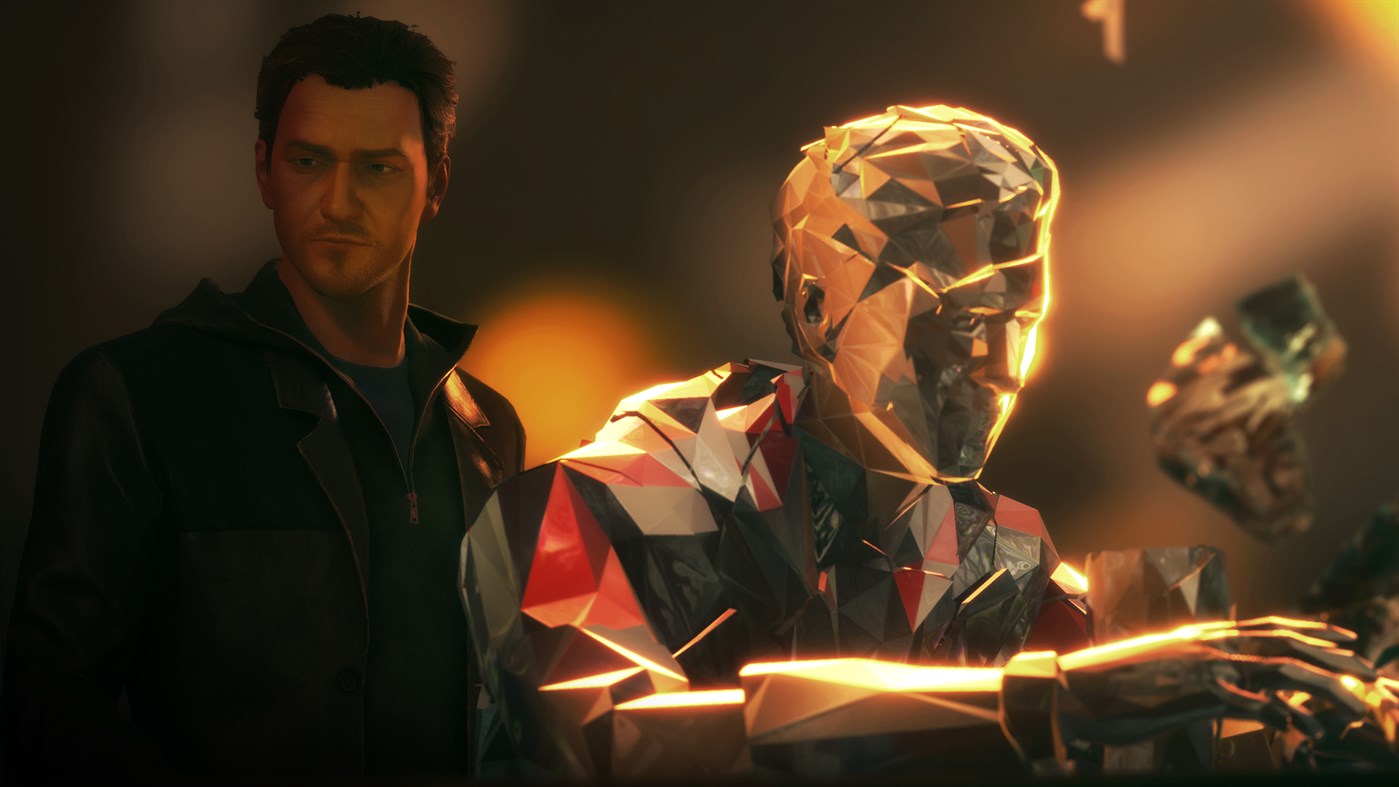 Despite leaving you a little lost, not knowing what to do in some moments, walking around the place aimlessly, observing the same thing ten times, it doesn’t frustrate you at any time.

Even in an attempt to be more playable (in a good way), Dontnod still continues to reward players who are more patient with details and extra items, even in a smaller game. 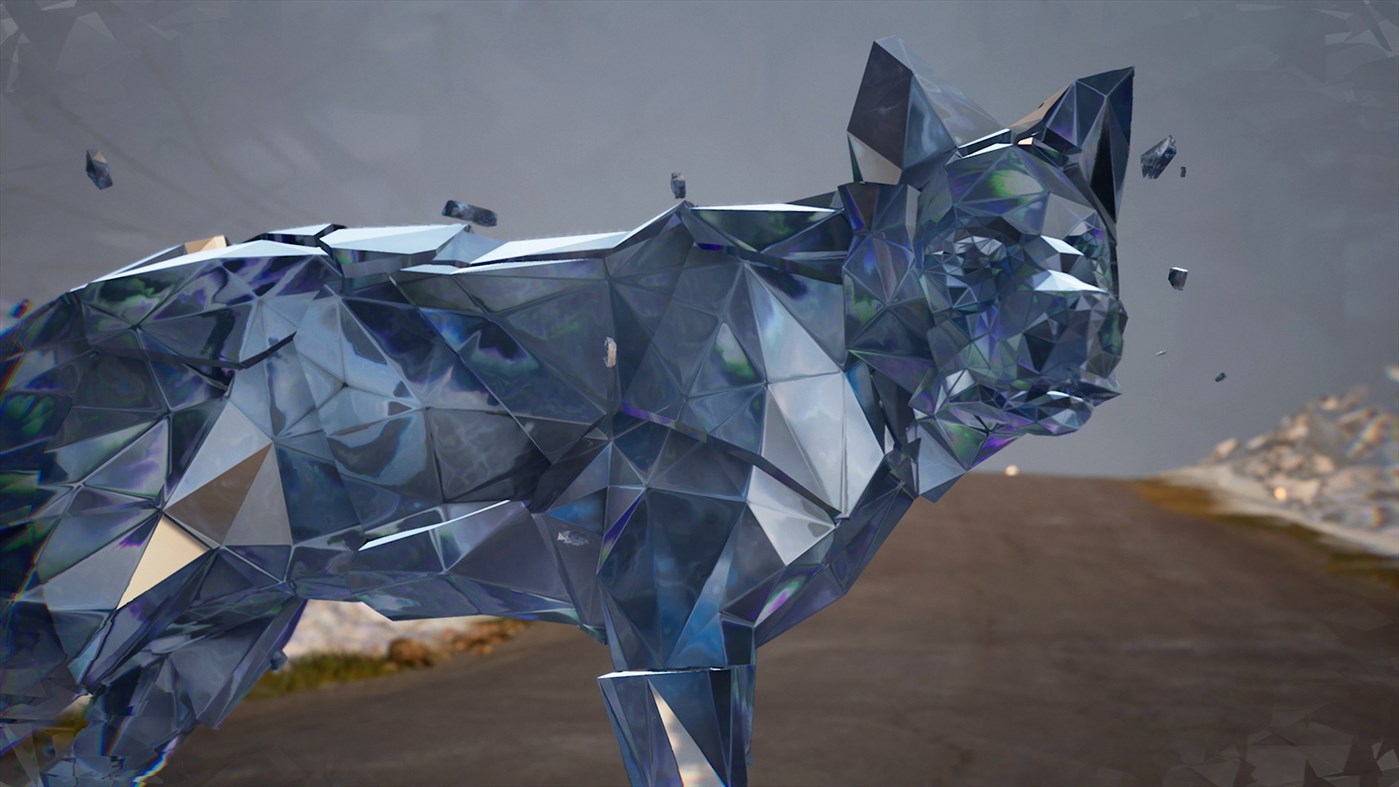 Without haste, you can dig deeper into the dialogues, unlock details in the agenda and, of course, play more than once to understand how your choices affected the story sequence.

About this, even if the game does not separate the fundamental choices into chapters, you can feel that your decisions made a difference. They are not more difficult moral choices than the final choice of Life is Strange, but usable.

However, the most promising touch of change came from the second half, when you start to experience more of Higgs’ diffuse, surrealistic and frightening mind, worked with visually pleasing elements, which give a feeling of closure and fear.

They are short scenes, just like the game itself, but very promising, as well as its protagonist, who is very identifiable.

And the final verdict?

The feeling that remains, after finishing Twin Mirror is of great expectation. There is no revolution in the formula, but it cannot be denied that it is a new step for Dontnod.

As the game progressed, becoming more intense, especially in the troubled mind of the journalist, this became clearer. Sam Higgs’ story had potential in the preview and seems to continue to have potential after it’s over. 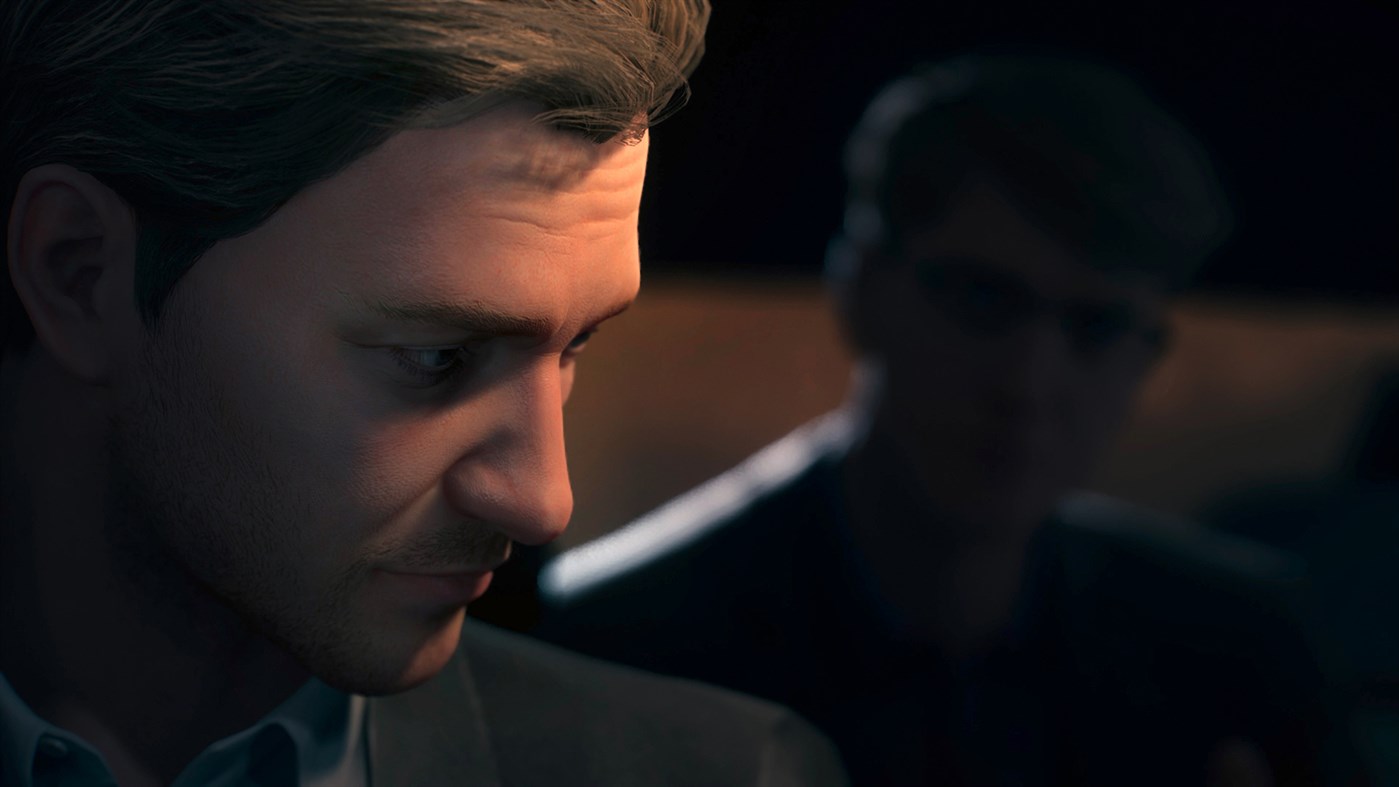 In the end, after more surreal moments, beautiful graphics and some news, it was impossible not to think about how I would play a continuation of the story, a more ambitious Twin Mirror 2 that would not turn its back on Sam Higgs, one of the best elements of plot.

Chance to make a second game always exists. And it could be a key turning point for the developer, who touched the edge with Twin Mirror, but it could very well jump into a revolution. 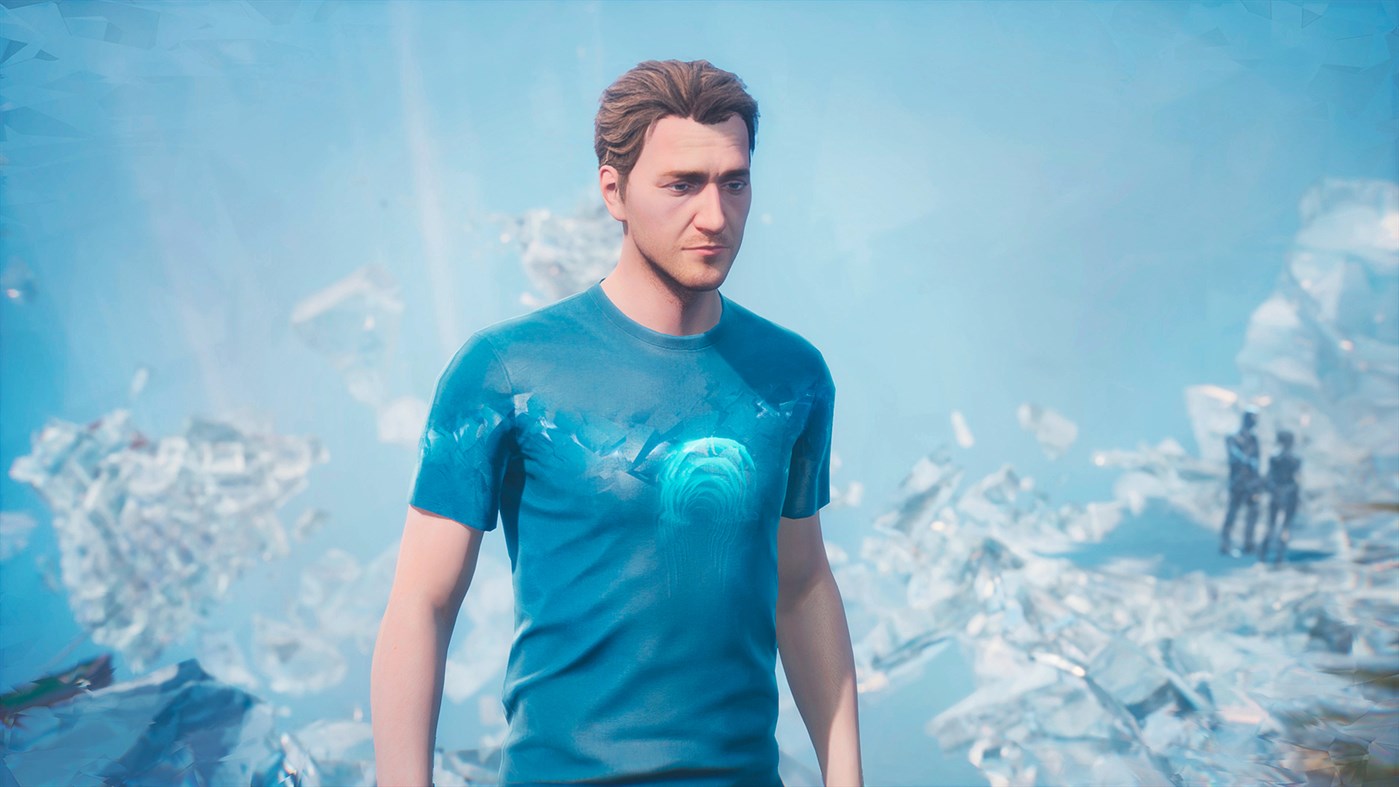 However, the biggest problem seems to be the price, a little more salty for such a short adventure, distancing fans and interested parties that could see the same potential that I had the opportunity to follow.

Twin Mirror was kindly provided by Dontnod to carry out this analysis.