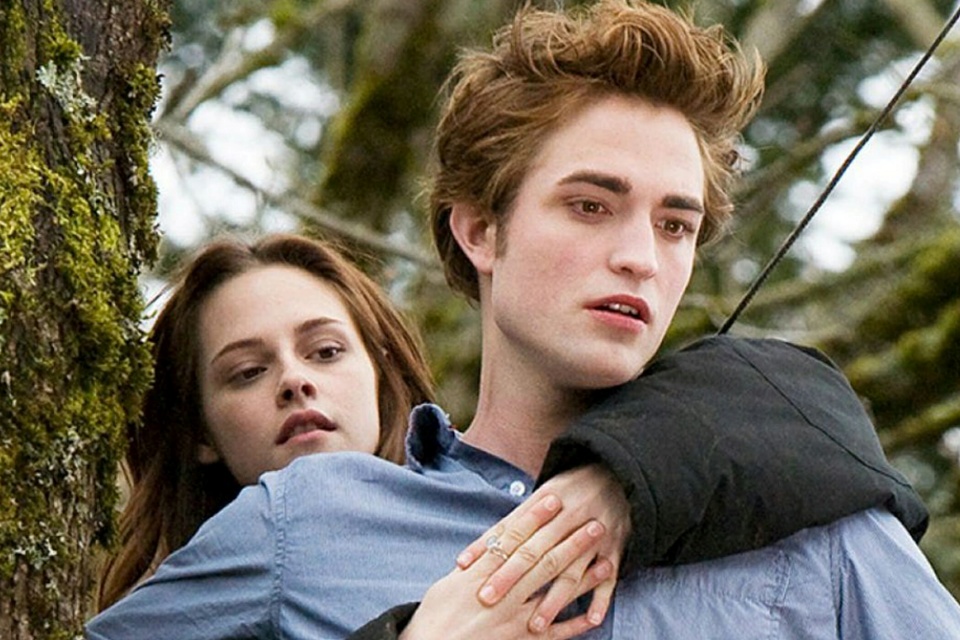 The films of the saga Twilight have won the heart of the entire world and, even though they were launched in 2008, there are still many little-known facts about the franchise. This is the case, for example, of famous actors who participated in the films of Twilight, but that no one remembers.

There are so many cases that we decided to prepare a special list for the topic. Check out 10 stars you forgot who participated in the films of the Twilight saga! 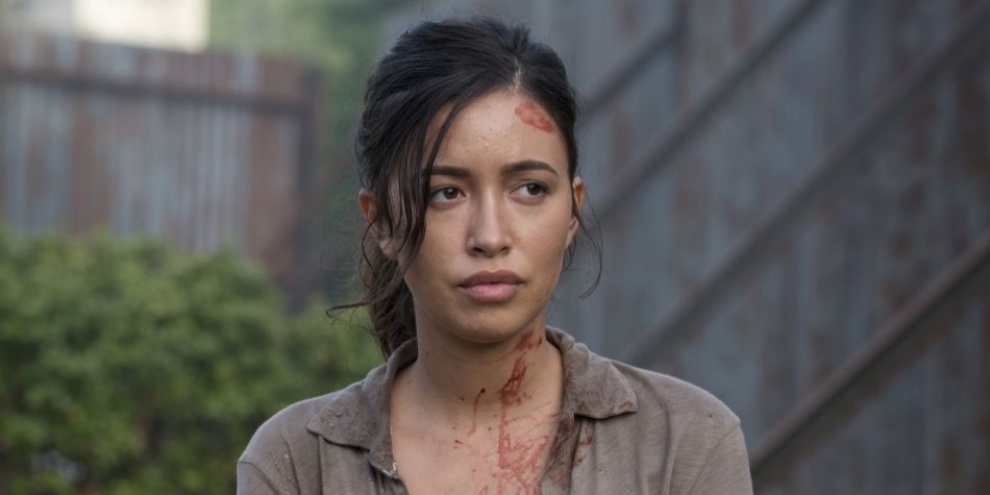 It is likely that you did not notice much of the participation of the actress, but she was in the saga Twilight in the role of Angela. Alongside Jessica, played by Anna Kendrick, she was also one of Bella’s first friends when she arrived in Forks.

Serratos is known for the role of Rosita, a brave fighter in The Walking Dead. 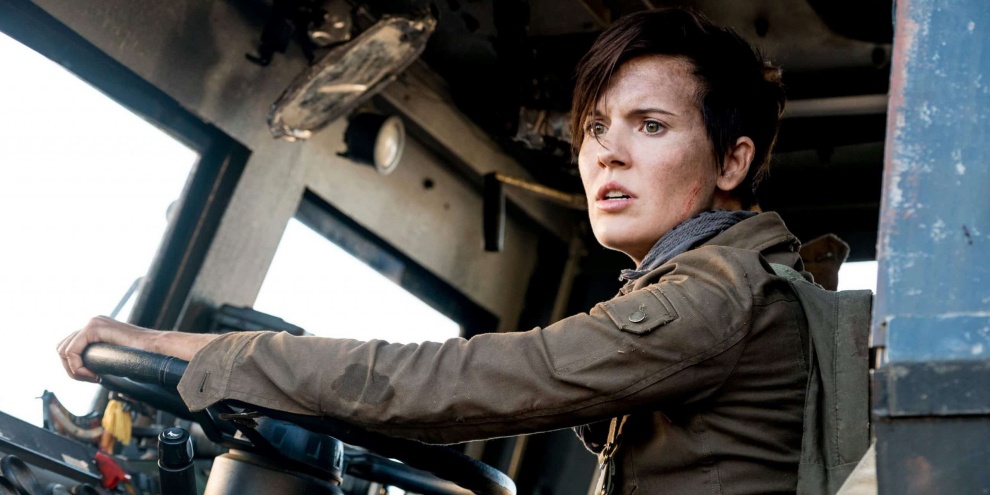 Like Christian Serratos, Grace also has a stake in the universe of The Walking Dead – specifically in Fear The Walking Dead. She plays Althea in the spin-off of the main series, but also participated in Lost, one of the biggest series in history, as well as the franchise Relentless pursuit.

In Twilight, Maggie Grace played Irina, the vampire shown in Dawn parts 1 and 2. Her end is tragic because, during the confrontation with the Volturi, she ends up being killed for betraying the Cullen family. 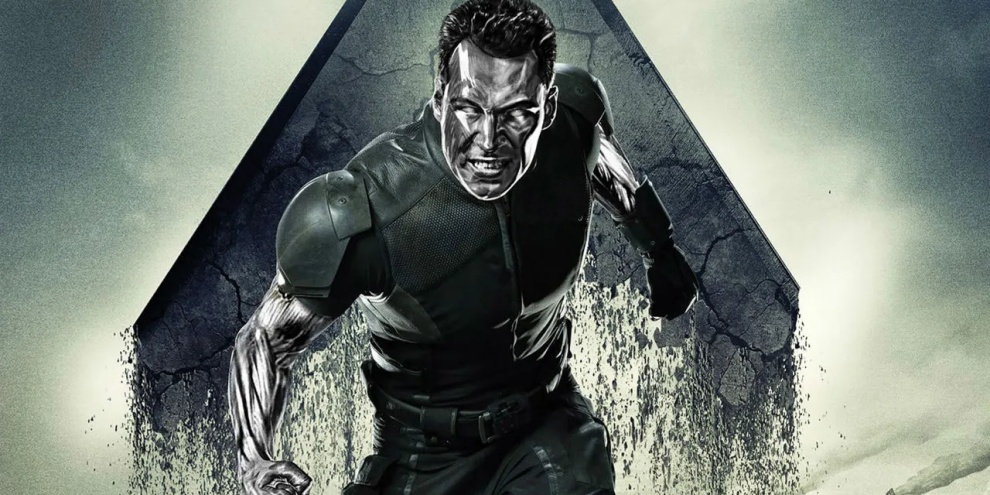 In addition to Dakota Fanning and Michael Sheen, among the Volturi there were also other names among famous actors, such as Daniel Cudmore.

In the vampire franchise, he gave life to the character Felix, but his face is also known in the original trilogy of the films of the X-Men. He played the mutant Colossus! 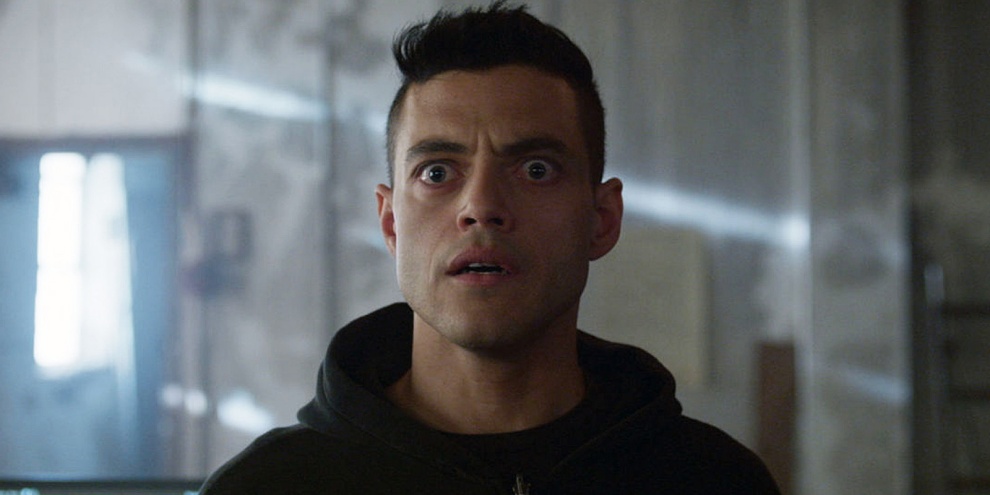 The actor is one of the main bets in the audiovisual market today. In addition to the iconic role in Mr. Robot, his name reached great proportions after starring Bohemian Rhapsody in the role of Freddy Mercury.

In Twilight, he appeared specifically in Breaking Dawn and gave life to Benjamin, an Egyptian vampire with the ability to control the elements of nature. In the final battle against the Volturi, their presence was essential. 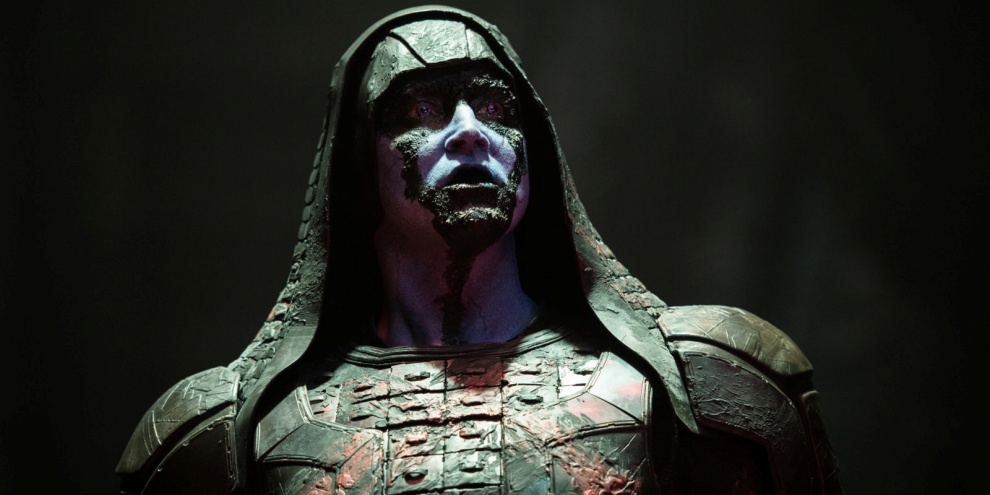 In the saga Twilight, as well as several other names that we mentioned earlier, Pace appears in the films of Breaking Dawn as Garrett, a nomadic vampire who fights alongside the Cullen family in the final battle.

However, if you don’t recognize Pace’s face, it appears in Guardians of the Galaxy as the villain Ronan, the Accuser, one of the most powerful beings in the cinematic universe of heroes. 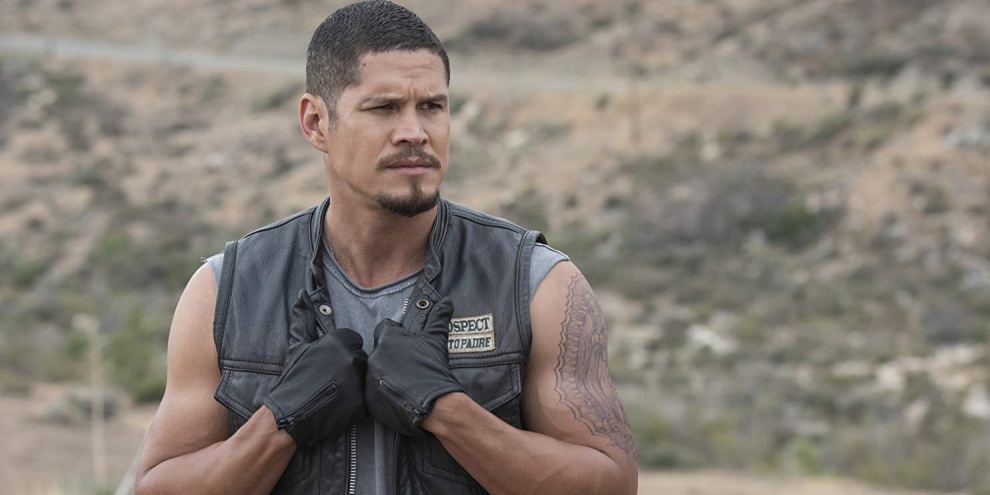 Pardo’s character in the saga Twilight, Nahuel, has an essential role. He is a half human vampire hybrid and is taken to the final confrontation with the Volturi by Alice as a way of proving that Renesmee, Bella and Edward’s daughter, poses no danger because she is a hybrid, since Nahuel lives peacefully.

Your role in Breaking Dawn ended up bringing visibility and, later, JD Pardo managed to participate in outstanding productions, as is the case of Mayans, MC. In the spin-off of Son’s of Anarchy, he plays EZ, the protagonist. 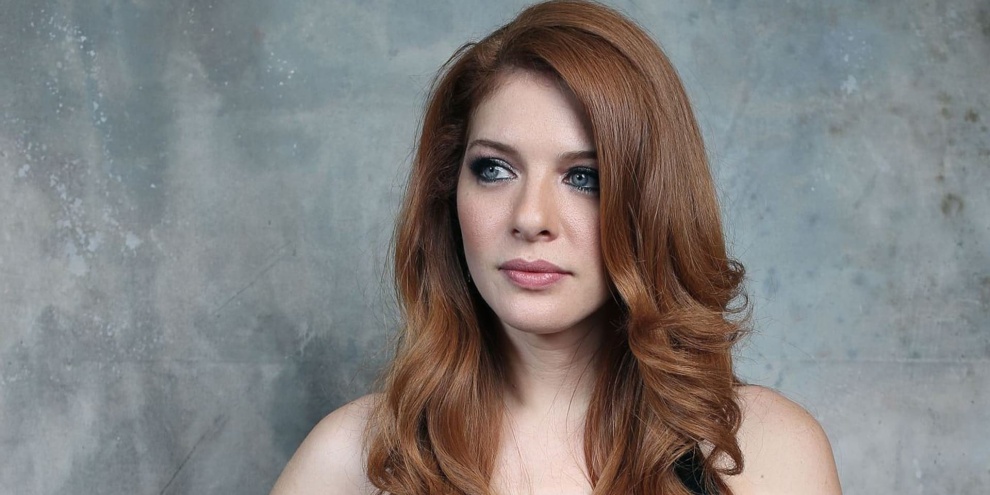 The actress appeared in Twilight and New Moon like Victoria, the red-haired vampire who hated Bella’s presence and brought a lot of tension to the first films. However, she could have had a lot more visibility, but was eventually replaced in the following films by Bryce Dallas Howard due to conflicts in her schedule.

Despite this, Lefevre was able to participate in important productions such as Under the dome and Frontline. 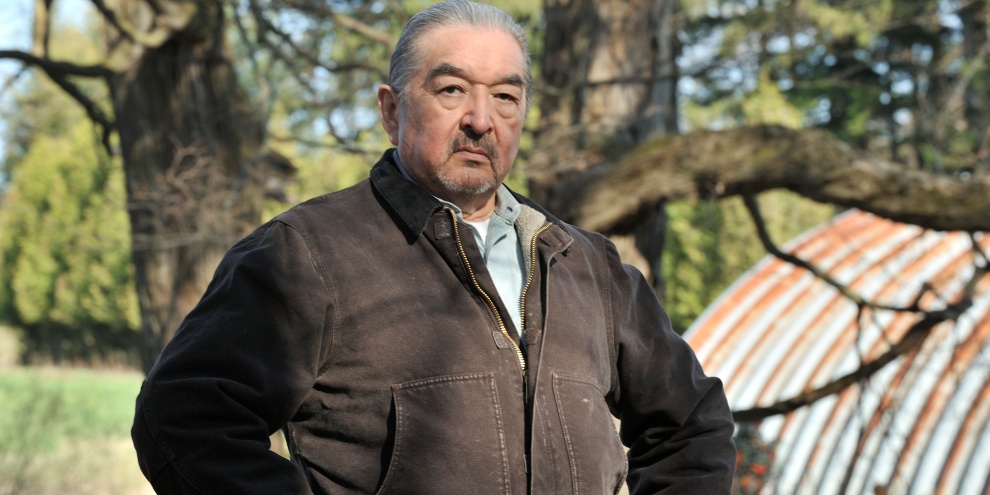 Greene is one of the great actors who has already been nominated for an Oscar for his role in Dances With Wolves, film from the 1990s.

Already in the saga Twilight, he brought the character Harry Clearwater to life in New Moon, a close friend to Charlie Swan, Bella’s father. Harry ends up dying of a heart attack in a confrontation with Victoria. 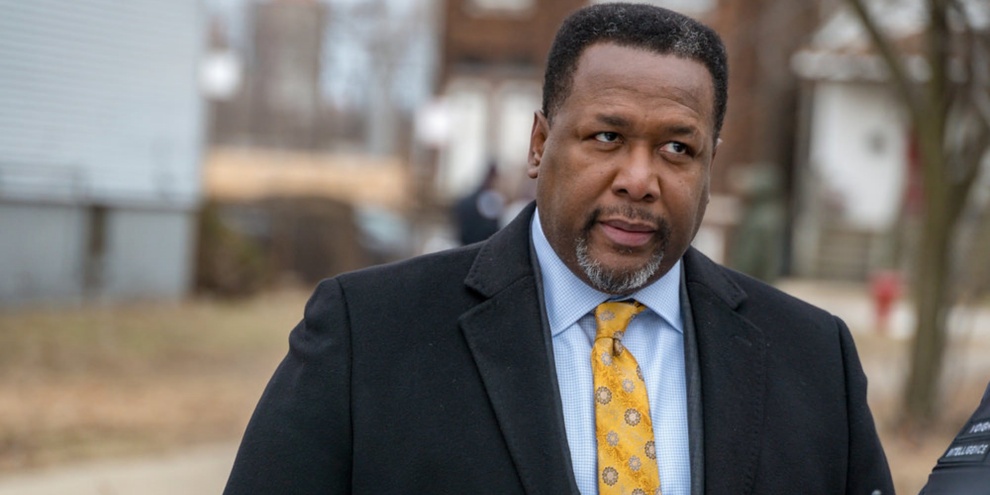 You are likely to recognize Pierce’s face from productions as Suits and Jack Ryan, but in Twilight, specifically in Breaking Dawn Part 2, he has less prominence, despite being an important character.

Pierce is J. Jenks, the lawyer who produces documents for Jacob and Renesmee to achieve greater freedom. 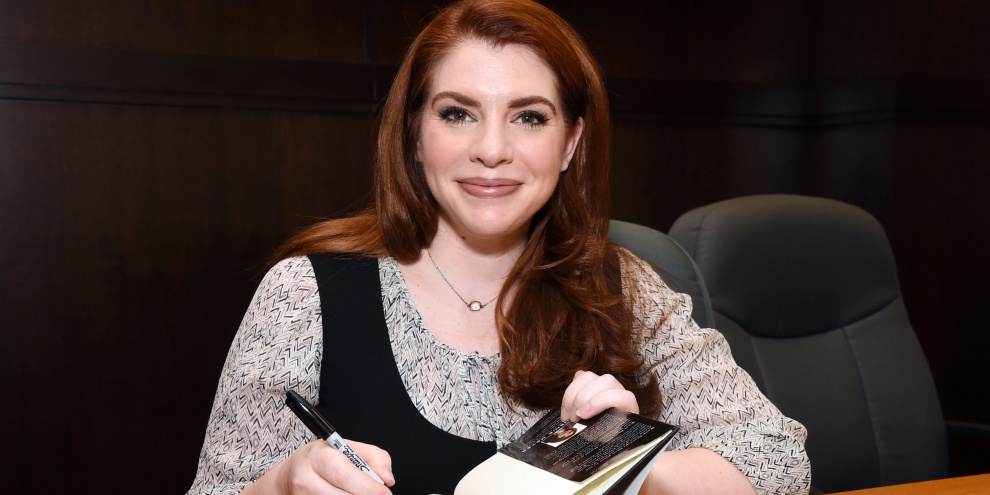 That’s right, the author of the books of the saga Twilight appears during the films in two moments. In the first film, she appears using the laptop in the scene where Charlie waits for her daughter and, in Breaking Dawn part 1, she is one of Edward and Bella’s wedding guests.

Fans of the franchise probably already knew about this appearance, but it is very interesting to be left out of our list!