Tuberculosis, a preventable and curable disease, had a significant increase in the number of deaths of those affected during the covid-19 pandemic. According to the World Health Organization (WHO), during the fight against the SARS-CoV-2 coronavirus, years of global progress in fighting tuberculosis were reversed. The data are from the WHO global report on tuberculosis, Global TB 2021, which analyzed 197 countries and areas.

According to the report, in 2020 more people died from tuberculosis, with far fewer diagnoses and treatments. Compared to 2019, spending on the disease has also decreased. According to WHO, many countries have dedicated human and financial resources to combat covid-19, limiting the availability of essential tuberculosis control services. 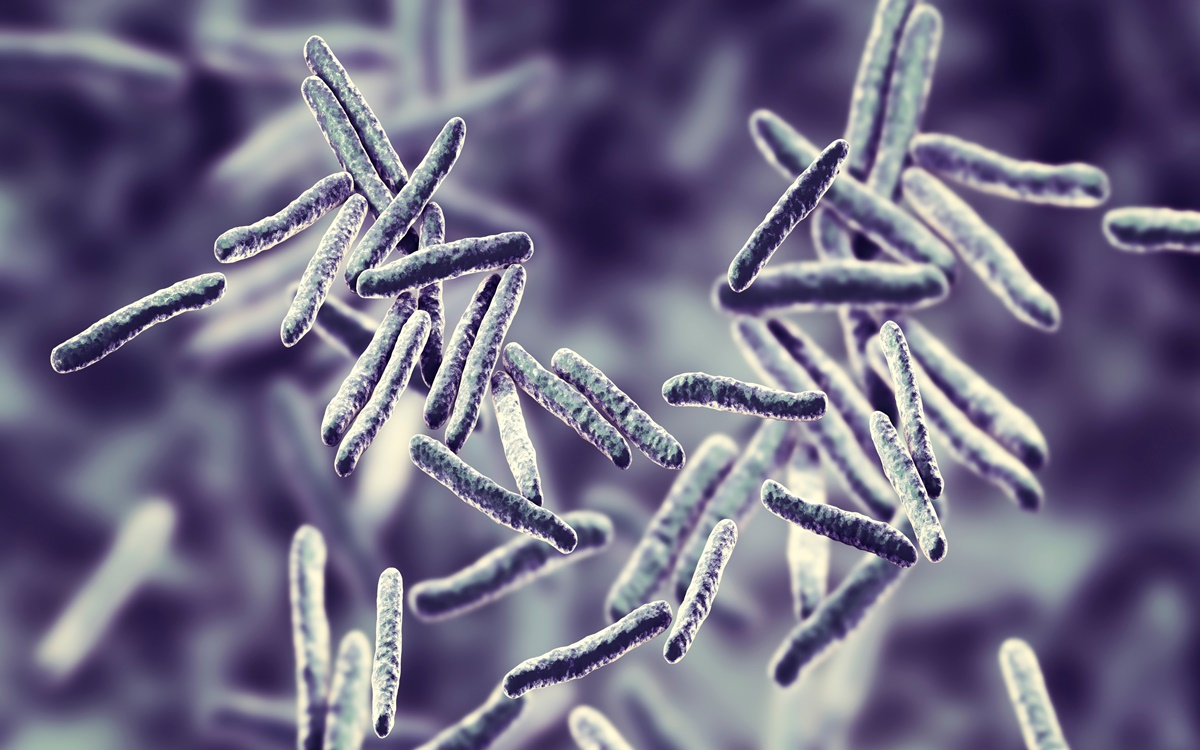 Illustration shows Mycobacterium tuberculosis bacteria, the main cause of tuberculosis; the disease is transmitted through the airways (credits: Kateryna Kon/Shutterstock)

“This report confirms our fears that the disruption of essential health services due to the pandemic could begin to undo years of progress against tuberculosis,” said Tedros Adhanom Ghebreyesus, Director-General of WHO, in a statement from the organization. According to him, the numbers should serve as a global alert to the urgent need for investments in diagnosis, treatment and care for the millions of people affected by the disease.

Approximately 1.5 million people died of tuberculosis in 2020 (including 214,000 HIV-positive people), according to the WHO. The increase in the number of deaths occurred mainly in the 30 countries with the highest TB burden. WHO projections suggest that the number of people developing TB and dying from the disease could be much higher in 2021 and 2022.

The number of diagnoses reported to world governments has dropped from 7.1 million in 2019 to 5.8 million in 2020, which could mean fewer people sought help during the pandemic. The WHO estimates that currently around 4.1 million people suffer from undiagnosed tuberculosis. In 2019, there were about 2.9 million.

The countries that contributed the most to the global reduction in tuberculosis notifications between 2019 and 2020 were India (41%), Indonesia (14%), the Philippines (12%) and China (8%). Along with 12 other countries, they accounted for 93% of the total global drop in notifications.

About 85% of people who develop TB can be successfully treated with a 6-month drug regimen; the treatment has the added benefit of reducing transmission of infection.

The resources available for the treatment of the disease in 2020 came from BRICS countries (Brazil, Russian Federation, India, China and South Africa) and from the US government. The largest international donor is the Global Fund to Fight AIDS, Tuberculosis and Malaria.

According to the UN report, global spending on TB diagnosis, treatment and prevention services has fallen from $5.8 billion to $5.3 billion — less than half of the global TB response target, which should be US$13 billion annually in 2022. According to the WHO, regressions in the fight against the disease mean that the global targets for tuberculosis are increasingly out of reach.

There are some success stories that bring hope: the WHO European Region surpassed the 2020 milestone, with a 25% reduction in tuberculosis cases, driven by Russia, where the incidence dropped by 6% a year between 2010 and 2020. The Region WHO African Union had a 19% reduction.

“The report provides important information and a strong reminder to countries to accelerate their responses to tuberculosis and save lives urgently,” said Dr Tereza Kasaeva, director of the WHO Global Tuberculosis Program.