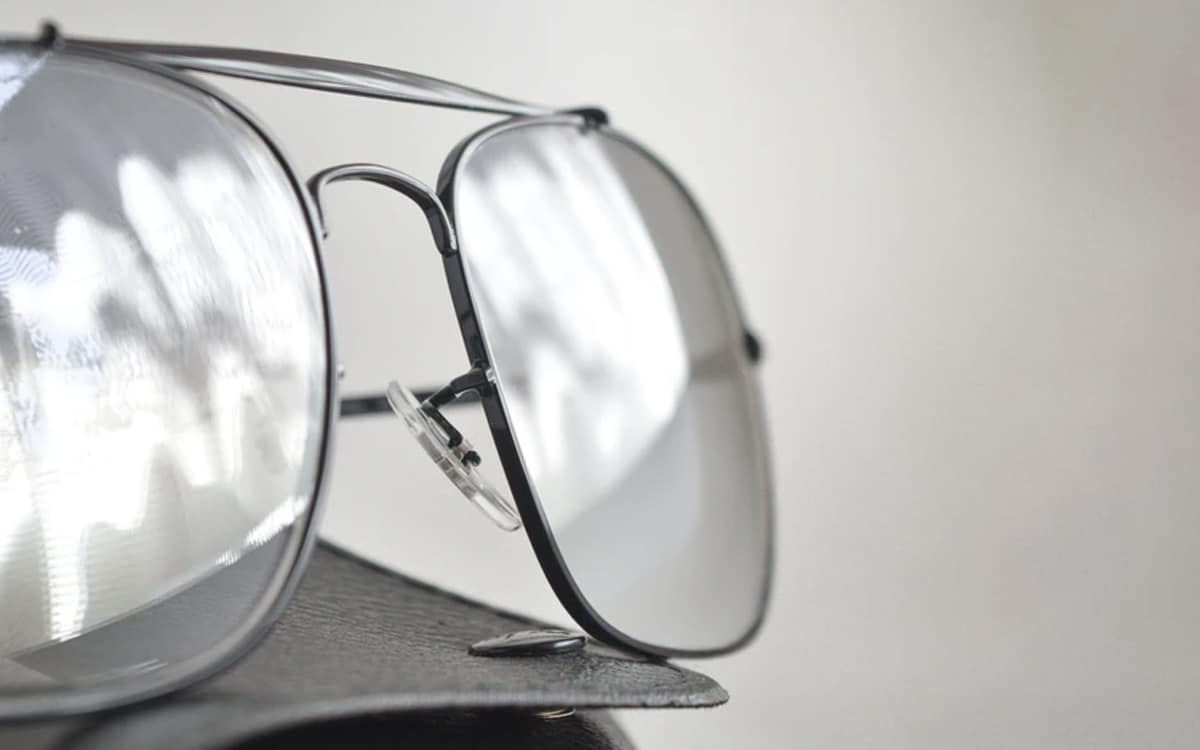 Apple Glass would embed a new type of so-called micro OLED screens, according to sources close to the industry. Taiwan would be responsible for manufacturing them, but mass production cannot take place before 2023. Apple is seeking to drastically reduce its dependence on supplies from competitors. – in particular Samsung screens.

One thing is certain: the big maneuvers started well behind the scenes to develop the Apple Glass. We learn this Wednesday February 10 in Nikkei that Apple has joined forces with TSMC to manufacture new screens for Apple Glass, known as “micro OLED”. What make them much lighter and more efficient than the current alternatives.

Apple wants tiny screens with mind-boggling definition for its glasses

However, even with high pixel densities, the definition by eye is not yet sufficient so that the user cannot distinguish the pixels. Micro OLED technology could lead to very high definition screens, which according to the latest rumors would deliver up to 8K on each eye.

“Classic panels are the technology of choice for creating ever-larger screens, but when it comes to thin and light devices like augmented reality glasses, you need a miniature screen instead” explains a source cited by Nikkei.

And to continue: “Apple is partnering with TSMC to develop the technology because of the founder’s expertise in miniaturization and quality control, but also because it allows Apple to benefit from the know-how of a panel of experts on screen technologies ”.

The current screen prototype would thus have a diagonal of only one inch. According to Nikkei, Apple and TSMC are still in the early stages, however, and the two groups are therefore not ready for mass production for several years. Nikkei estimates that the manufacture of Apple Glass will begin by 2023.

Apple is investing more and more in screen technologies. In addition to this micro OLED technology, Apple intends to offer its own so-called “mini LED” Quantum Dot displays in devices like the iPad Pro and Macs. Nikkei understands that the firm is slowly putting its pawns in place to reduce its dependence on its suppliers, in particular Samsung.

For the time being, Samsung remains Apple’s main supplier for many components, including memory and RAM chips, as well as iPhone OLED screens. But in the past, Apple tended to increase the number of suppliers, history of not being dictated by conditions by a single actor, and of being able to play the competition.

For the most part, that is no longer the case, and it costs Apple a lot of money. For example, clauses in the contract that binds Apple to Samsung allow it todemand heavy penalties if iPhone demand is low and that therefore Samsung must reduce its supply of components. In July, for example, we learned that Apple had to pay Samsung $ 950 million in penalties.

The coronavirus crisis has indeed greatly reduced sales of the entire industry, which therefore led to a lower demand for OLED screens for the iPhone 11 from Samsung. Apple seems since to have caught up with the sales of iPhone 12 5G, but this illustrates the pressure of the firm to find new partners, even to vertically integrate the supply of this type of components.

We also note that the wind is blowing rather in this direction on the side of Cupertino – especially since the company announced the transition of its computers from Intel to its own ARM silicon, called Apple Silicon M1.