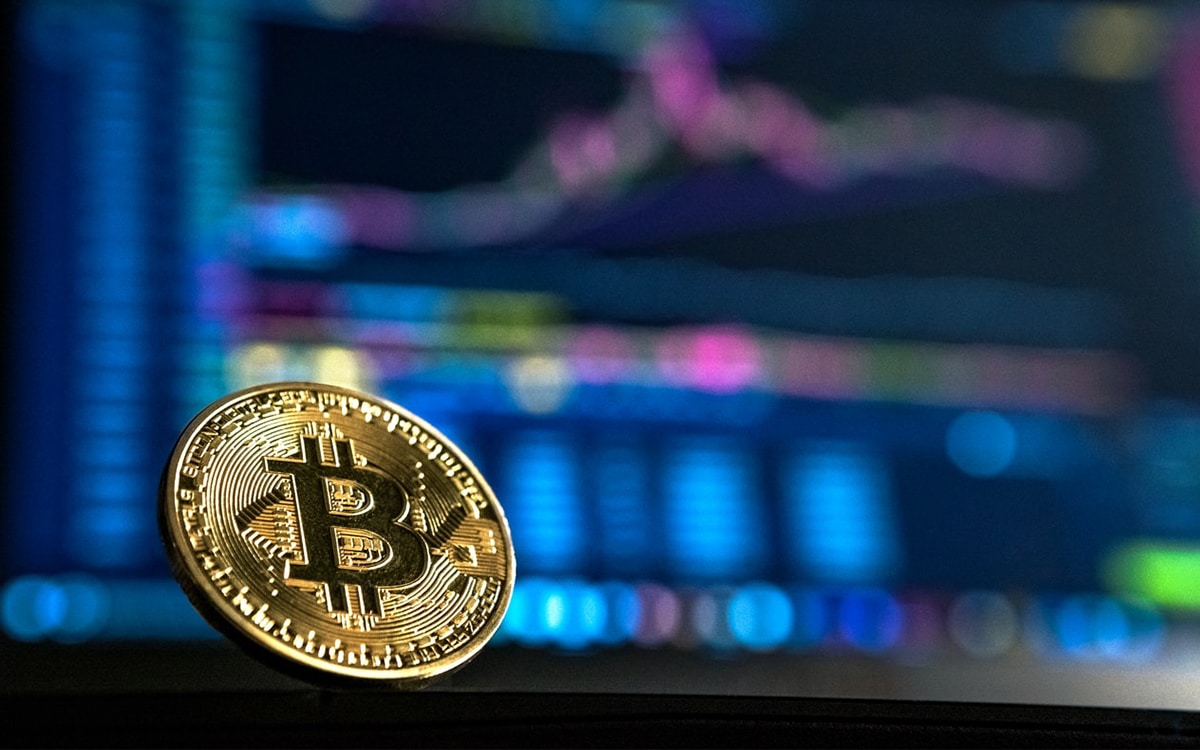 In the United States, the government of Donald Trump is introducing new regulations around Bitcoin and cryptocurrencies. These include sharply limiting transactions beyond $ 10,000 while forcing wallet holders to identify themselves with the tax authorities – as the price of Bitcoin hits new highs.

If you follow the news across the Atlantic, you probably already have a good overview of the situation. Despite the election of Joe Biden and Kamala Harris, Donald Trump is currently clinging to power and uses his presidential prerogatives all over the place – whether to pardon relatives, members of the family or of his team (although they have not committed any crime, well officially …), or to multiply political anti-personnel mines, a history, obviously, of encumbering as much as possible the presidency of his predecessor.

In this strange context, the American administration is using its last days to introduce a shock regulation of cryptocurrencies, including Bitcoin – whose value is currently reaching peaks. As of this writing, one Bitcoin = 19,132.18 euros. This is excellent news for the “holders” who invested in cryptocurrency very early on. However, if the latest Trump administration initiative comes to an end, it may well be, as a Christmas present, that the party suddenly ends.

The first measure, potentially the most serious for Bitcoin holders, are the introduction of restrictive limits for transfers and conversions in dollars or other cryptocurrencies equivalent or greater than 10,000 dollars. In this case, all transactions will be postponed, which implies that the tax authorities will get wind of it, and that there may be taxation – and / or consequences for their holders who will have to explain these amounts. This measure alone risks severely limiting the interest in Bitcoin and its circulation..

This is also not good for Bitcoin holders abroad since the United States is a large market for cryptocurrencies anda reduction in the fluidity of trade can potentially lower the value of cryptocurrencies. Holders of wallets will also need to provide a proof of their identity to exchange exchanges for any transaction over $ 3,000. These will now have to record all exchanges, which amounts to making them sort of banks. Which is contrary to the basic spirit of cryptocurrency.

In a sense, regulating cryptocurrencies is necessary. These are indeed sometimes used by criminals or can be used to finance terrorism. The problem is above all the little time that the administration leaves itself to establish a text really up to the stakes., which can really stimulate the healthy development of these cryptocurrencies, without diminishing their attractiveness. With this new regulation, pushed through the Financial Crimes Enforcement Network (FinCEN), the US administration only leaves 15 days for industry players to comment and try to adjust the text. 15 days… if we do not count the holidays of the period.

Read also: PayPal will allow payment in Bitcoin and three other cryptocurrencies from 2021

Which is obviously far too short. Several actors have expressed their disapproval. This is particularly the case with the famous exchange Coinbase, but alsoElectronic Frontier Foundation, an association for the defense of freedoms on the internet. We can read in their last press release:

“These developments are an attack on the freedom to conduct private online transactions and an attempt to extend the scope of financial supervision of banking institutions to cryptocurrency. Financial records [qu’il faudra désormais révéler] contain a lot of sensitive information about people’s lives, beliefs, and affiliations ”.

Bitcoin originally developed in a context of financial crisis, to meet the need for bypass traditional banks and financial institutions – while reducing costs at every level. The current financial system indeed involves many players who charge commissions on exchanges. Bitcoins add as a bonus a certain degree of anonymity which strengthens the possibility of using these values ​​as real alternatives to national currencies without waiting for an evolution of their legal framework.

It is especially this last point which seems to bother the American administration, but there are obviously many possible approaches to limit the harmful effects. Whether Donald Trump’s initiative will survive the Biden administration remains to be seen. Conditions indeed surround the implementation of such measures – the United States limits the scope of arbitrary decisions and the absence of real contradictory debate does not really play for its legitimacy.