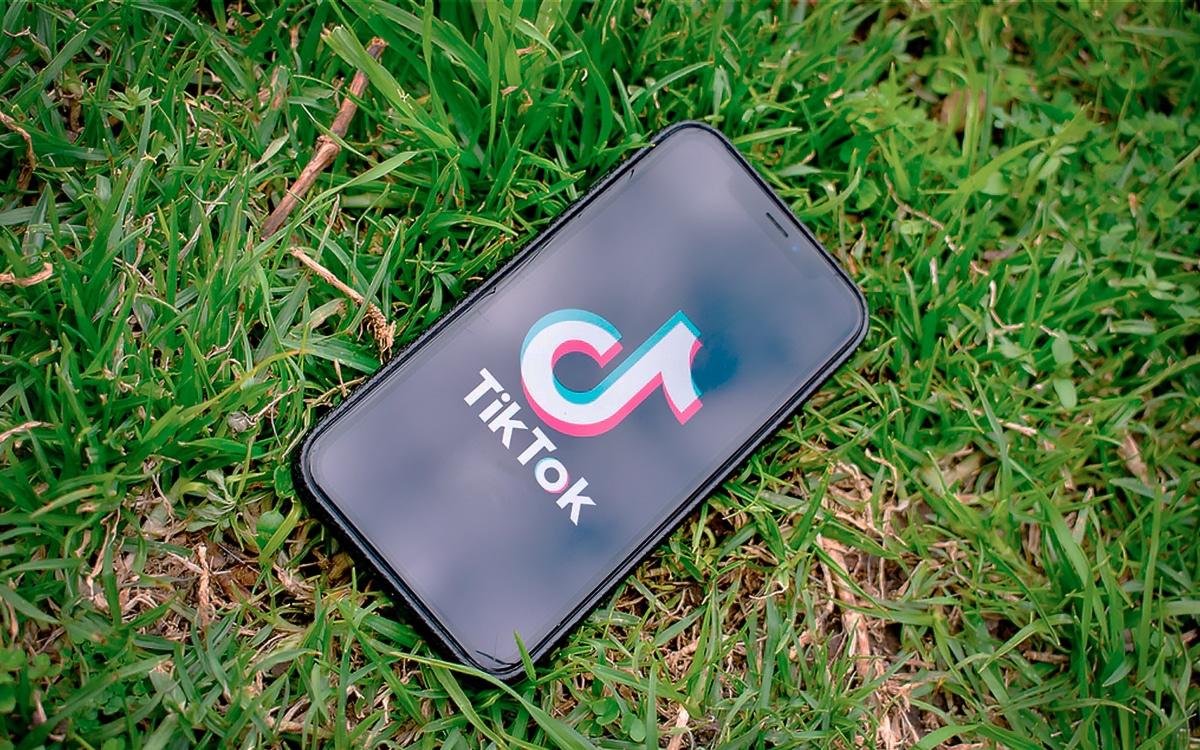 Donald Trump gave the green light on Monday, August 3, 2020 to take over TikTok’s activities in the United States, Canada, Australia and New Zealand. The US president nevertheless attached conditions to his agreement, in particular that the negotiations be concluded before September 15, on pain of ordering the application to be blocked. The case is starting to generate strong reactions in China.

Donald Trump gave the green light on Monday, August 3, 2020 for Microsoft to buy part of TikTok’s business. He nevertheless attached two conditions to his agreement. The first is that the deal must be sealed before September 15, 2020. A short enough time to finalize the details of the transaction. The second is that the US Treasury must receive a “payment” proportional to the transaction. The details of this request are yet to be defined.

The last days, the White House seemed to blow hot and cold on the issue. The American president even had said over the weekend that the app was going to be blocked in the country. It must be said that from his point of view, there are many complaints against the application. There is obviously the problem of the head office of its parent company, ByteDance, based in Hong Kong, China.

The data of its users, all over the world, could thus pass through servers located in China. About what “Transmit these data directly to the Chinese Communist Party” in the words of US Secretary of State Mike Pompeo.

“It could be facial recognition data. Information on their place of residence, their phone numbers, their friends, who they are connected to. These are issues that President Trump has promised to address load, “the secretary of state told Fox News.

By the way, TikTok has maintained for several months never to transmit personal data of American users outside the United States. But obviously the trade war is not helping matters. TikTok is an increasingly powerful social network, and as with other symbols of Chinese success, notably Huawei, the White House seems to want to make it some kind of bargaining chip.

Beyond, TikTok recently left only fond memories for the US President running for re-election. Young K-Pop fans and other users of the social network have indeed managed to empty one of its political meetings by reserving most of the seats provided. In the event that Microsoft fails to acquire TikTok’s operations in the United States, New Zealand, Canada and Australia, the United States administration could attempt to obtain the application blocking.

The US presidential election, meanwhile, is scheduled to take place on November 3, 2020. Whether the outcome is a block or a buyout, the questions remain numerous. We do not know in fact in case of redemption whether users of TikTok ByteDance (especially in Europe) will be able to communicate with those in the United States. If there is a blockage, it is not clear how the US administration will actually go about it – it may still be possible (and relatively simple) to use the social network in its current form.

The case begins to provoke strong reactions in China

In China, the case is starting to generate strong reactions. The state press speaks of a “Choice between submission and a fight to the death in the technological field”. The state newspaper China Daily believes that China will not accept the ” flight ” from one of its tech companies. And add to have “There are many ways to respond if the administration continues its burglary operation“.

Wang Wenbin, spokesman for China’s Foreign Ministry also said: “The US generalizes the concept of national security, and without any evidence, assumes guilt and threatens companies that matter.” This violates the principles of a free market and exposes the hypocrisy and characteristic two-tiered action of the United States when it comes to fairness and freedoms. “

Read also: YouTube wants to compete with TikTok with a feature called “Shorts”

The spokesperson adds: “It also violates the World Trade Organization’s principles of openness, transparency and non-discrimination.” On social networks, the opinions are even more incisive and threatening. Chinese Internet user quoted by The Guardian accuses ByteDance of agreeing to become “Anti-Chinese” : “ByteDance should make careful choices about selling [de TikTok] in the United States on pain of becoming an enemy at home ”.