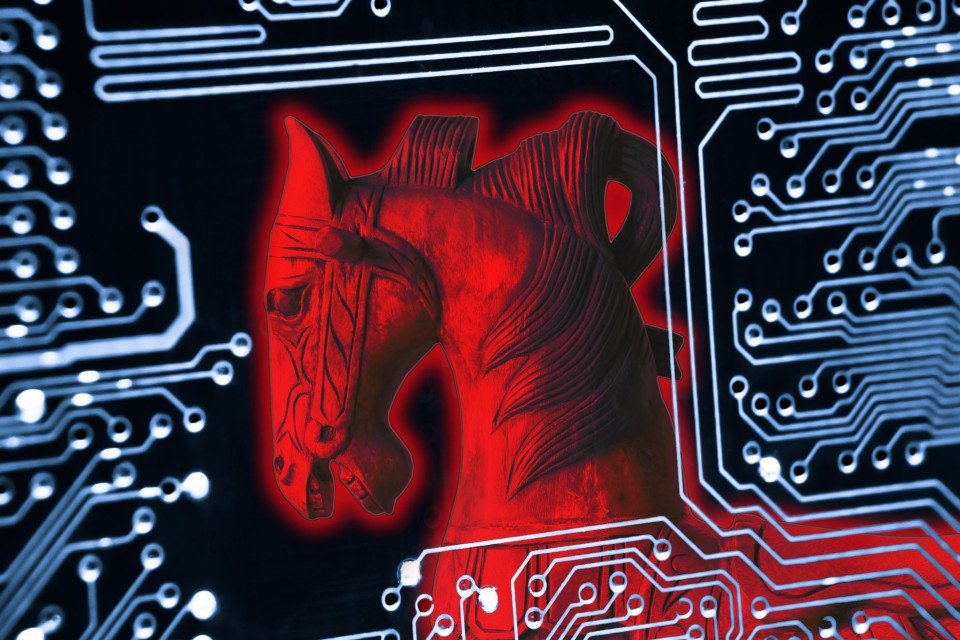 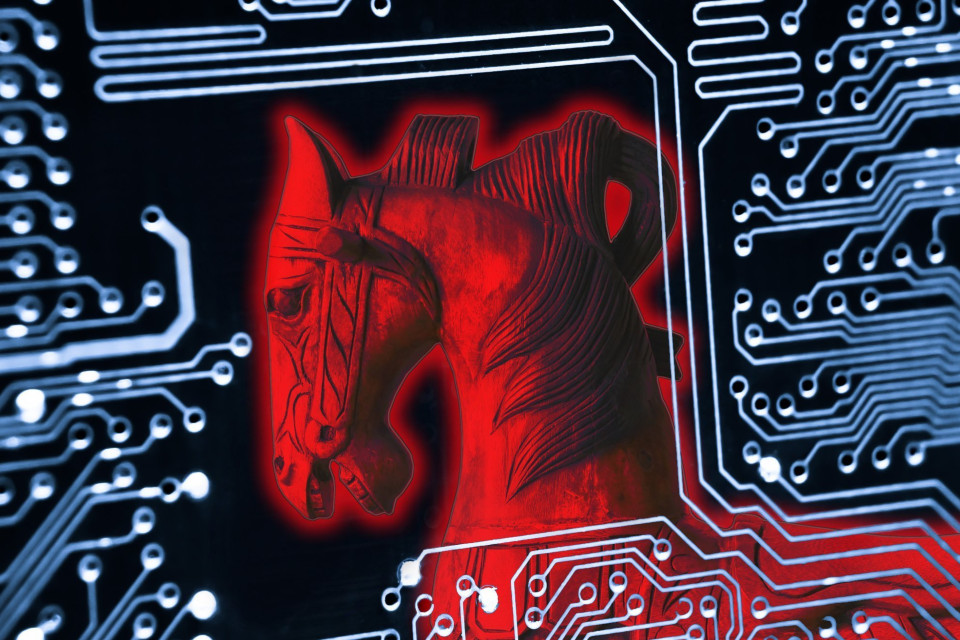 “Greek’s gift” is a popular term used to represent that a given gift received caused harm to the recipient. This term originated from the epic poem Aeneid, written in the 1st century BC by the Roman poet Virgil.

In the story, it is described how Odysseus, who uses a lot of strategy and malice, manages to place a wooden horse (Trojan horse) full of Greek soldiers inside the walled city of Troy, without the need to scale the walls or use force to destroy the entrance gates. Pretending to surrender, the Greeks pretend to give up the war and, as a symbol of that giving up, they give the horse as a gift to the Trojans, which is easily transported into the city of Troy. After a period without any movement being noticed, the soldiers inside the horse choose the ideal moment for a withering attack and complete it with total success, completely destroying the city of Troy and thus winning the war.

In computing, its namesake Trojan (“Trojan”) is defined as a type of malware that uses strategy and malice to trick unsuspecting users into running apparently benign programs, but behind them end up running other hidden malicious ones, that can capture users’ personal or banking information, as well as passwords and attacks, such as ransomware, for example.

Malware is typically installed through the use of social engineering and does not typically act like a virus as it does not replicate from one computer to another. Thus, they are installed directly on computers and servers, being programmed to self-destruct after performing their tasks. It is quite common for the user to be convinced, sharpening his curious side through an email that makes him execute a file to view a photo or information through “authorization” for the installation of a plugin. In this way, the Trojan is installed, which, just as it was done in Troia, will be used at the best possible moment to capture the desired information.

Since the beginning of the covid-19 pandemic, this type of attack has expanded, abusing people’s faith and curiosity. In Brazil, the financial market is a big target for this type of attack due to the high number of users in online systems, as well as the fast transfer power that this sector is used in our country.

Trojans can be classified and used for various purposes, acting as a “Swiss army knife” for hackers. They can be used for banking attacks, denial of service attacks, interrupting access (DDoS) on multiple computers, to install programs that prevent the antivirus from detecting them, to steal information from online players, to spy on your computer’s information and so many other functions.

Top tips to avoid this type of contamination

1. Do not use and download pirated software or program registry key generators. Attracted by releasing paid software for free, they are a major source of Trojan entry into computers.

2. Don’t download free programs simply because they are free. Identify their origin, credibility and real need. There is always some interest behind a gratuity.

3. Keep your programs as up-to-date as possible by applying available patches quickly.

4. Do not open files from strange emails. Always check the issuer and if you really asked or received that information they are trying to manipulate you to open. Email users need to be trained and aware of the damage they can cause after a single click.

5. Malicious websites also require you to install programs and plugins, which contain trojans. Avoid this type of navigation as much as possible.

6. Use an antivirus capable of blocking applications, acting in real-time attacks and having advanced protection techniques with multiple defense alternatives.

***
André Carneiro, a columnist for TecMundo, has about 20 years of experience in the security industry. At Sophos, he has worked as a channel account executive and sales engineer. Since September 2019, he has been the brand’s Country Manager for Brazil and, in this position, he leads Sophos’ growth strategy in Brazil, expanding the company’s reach in different markets.