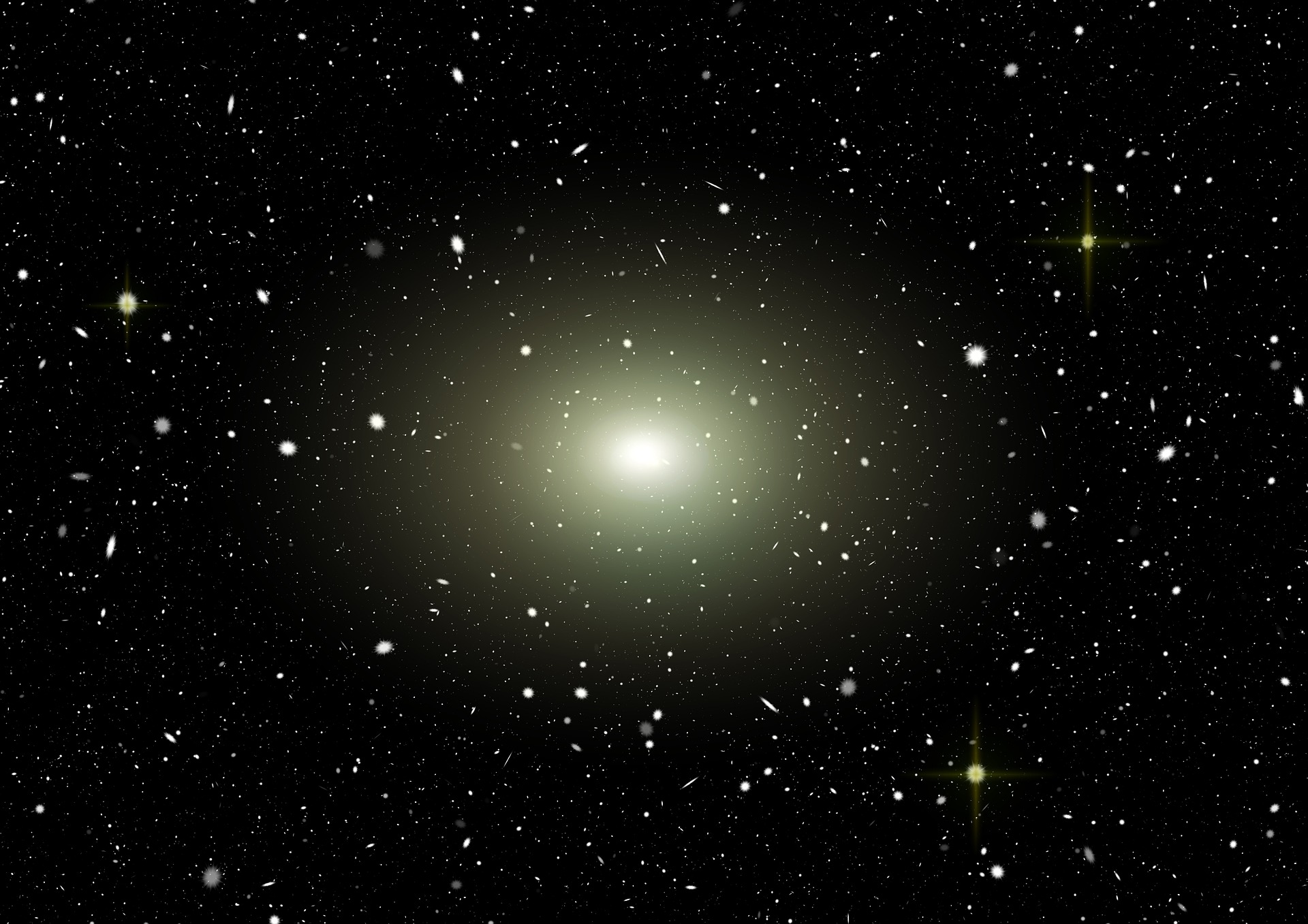 According to the theory of General Relativity, created by Albert Einstein, space and time are fused and, therefore, nothing can travel faster than the speed of light – almost 300 thousand kilometers per hour. But a new mathematical model opens up the possibility of space travel.

Two recent articles – one by Alexey Bobrick and Gianni Martire and the other by Erik Lentz – point out solutions to the difficulties encountered in traveling faster than light according to the 1994 model by Miguel Alcubierre, which was followed by the study of physicist Chris Van Den Broeck, proposed in 1999.

Traveling faster than the speed of light ran into a problem that may have been circumvented.Source: Pixabay

Bobrick and Martire realized that, by modifying space-time, they could eliminate the need to use negative energy – a problem encountered by other theorists. So, independently, Lentz proposed a solution that does not require negative energy.

General relativity describes how mass and energy distort space-time: heavy objects like stars and black holes curve space-time around them. This curvature is what we feel as gravity. But what if a ship could compress the space in front of it while expanding space-time behind it?

It would be the spatial fold, created in the fictional universe of Star Trek. The Mexican theoretical physicist Miguel Alcubierre, in 1994, decided to test the idea and showed that it was mathematically possible in the laws of General Relativity. But, unfortunately, Alcubierre’s method of space-time compression has a problem: it requires negative energy or negative mass. 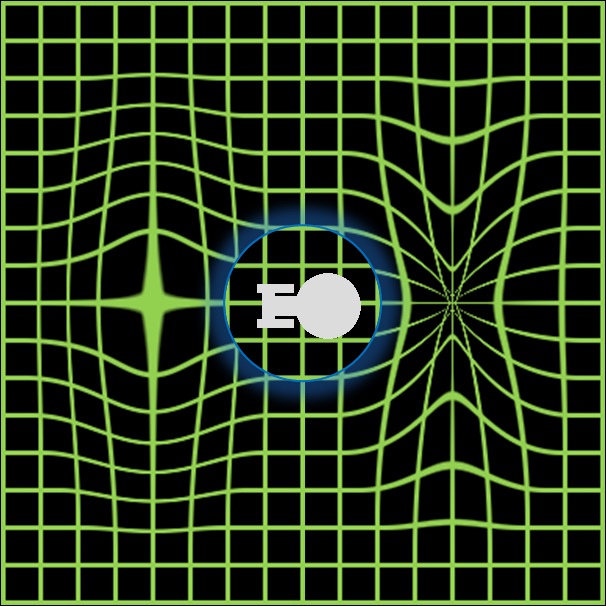 Representation of a spatial fold.Source: Wikipedia

Since physicists never observed negative mass, negative energy would be the only option. To create negative energy, a large amount of mass would be needed, which would create an imbalance between particles and antiparticles. Alcubierre’s bending impulse would use this negative energy to create the space-time bubble.

But for a warp impulse to generate enough negative energy, you would need a lot, a lot of matter: Alcubierre estimated that a warp motor with a 100-meter bubble would require the mass of the entire visible universe.

In 1999, Van Den Broeck showed that expanding the volume in the bubble while keeping the surface area constant would significantly reduce energy needs: it would need little less than the mass of the sun. A significant improvement, but still far beyond all practical possibilities. 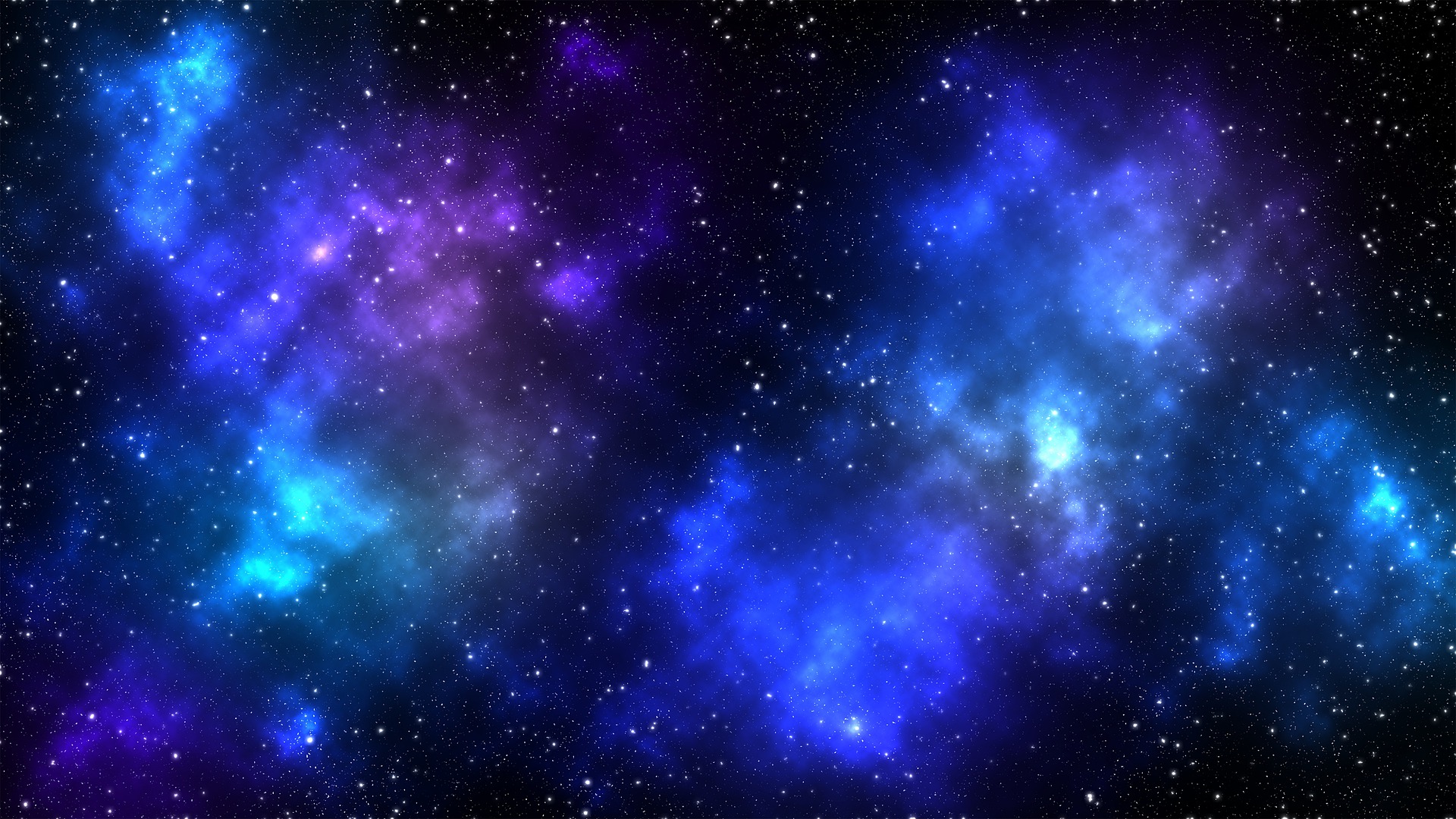 Space travel at the speed of light appears to be closer.Source: Pixabay

In 2021 Bobrick and Martire came on the scene, who realized that by modifying space-time, they could eliminate the need to use negative energy – but not go faster than the speed of light.

That was when Lentz proposed a solution that does not require negative energy: he used a different geometric approach to solve the equations of General Relativity and, in doing so, discovered that a bending unit would not need to use negative energy. The Lentz solution, in theory, allows the bubble to travel faster than the speed of light.

So, mathematically, it now seems possible to travel faster than light. But Mario Borunda, professor of physics at Oklahoma State University, in the United States, warns that, as a physicist, he does not fully trust the models until he has an experimental test. In an article recently published on The Conversation, Borunda said: “As a fan of science fiction, I thank you for all this innovative thinking. In Captain Picard’s words, things are only impossible until they are not.”