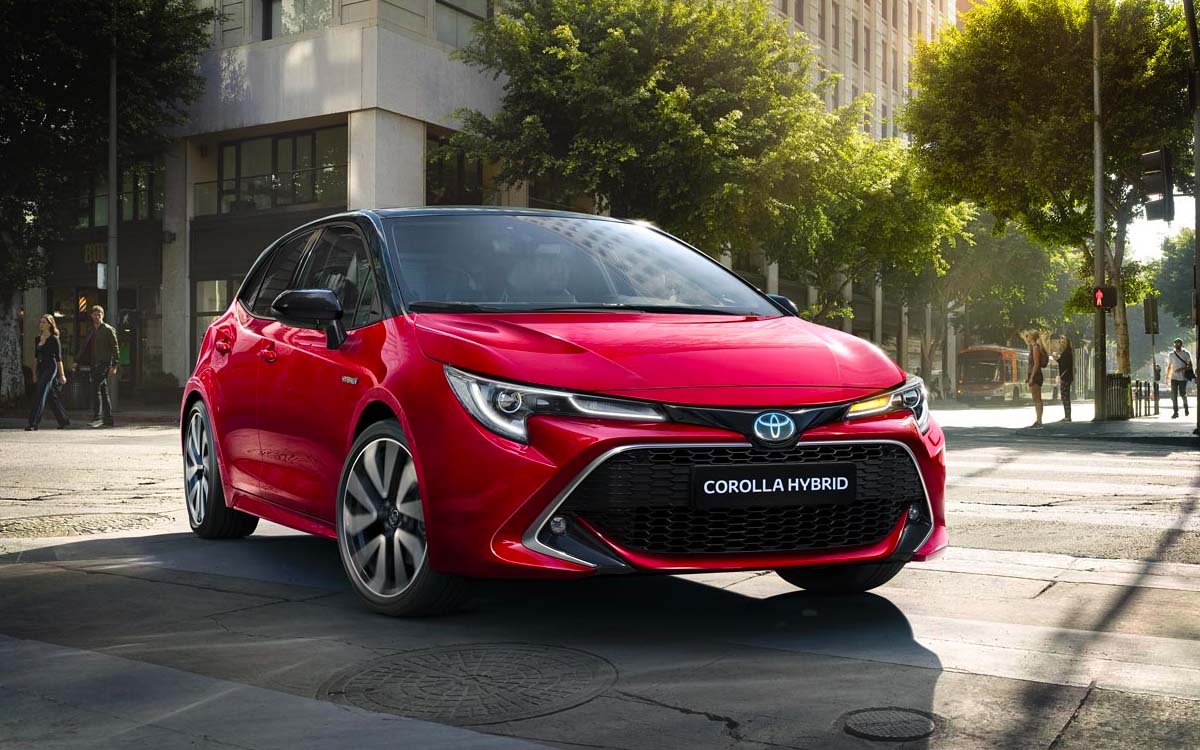 Toyota is preparing to participate in the prestigious Japanese Super Taikyu race… with a hydrogen Toyota Corolla! The manufacturer would have modified a racing variant of the model for this – the engine chosen would be a thermal engine with a 1.6-liter 3-cylinder turbo. More and more manufacturers are interested in hydrogen, as sales of electric cars around the world are turning a point.

Several sources announce that Toyota to make a remarkable demonstration of a hydrogen-powered Corolla during the Super Taikyu 24 Hour Race – one of the most important auto races in Japan. The Toyota Corolla is the best-selling car in the world: 1.138 million units were indeed sold in 2020 despite the pandemic. This best seller has already undergone a dozen revisions, and it seems that the future of the model remains very promising, with the switch to electric but also Toyota’s interest in hydrogen.

Hydrogen was once touted as the future of the personal car, before falling out of favor for the benefit of lithium-ion battery electric vehicles. Despite a high energy density (400 KWh per kg against barely 40 Wh per kg for a Lithium-Ion battery) hydrogen remains a complicated energy to extract, store and use. For the moment, the production of hydrogen is closely linked to the production of fossil fuels.

The overwhelming majority of hydrogen production is a by-product of natural gas extraction, which prevents it from being a truly clean energy. Hydrogen can also be produced by hydrolysis of water. Factories exist, and in general it is a question of extracting this hydrogen with renewable energies. But there’s a catch: it currently takes too much electricity to break the bonds between the hydrogen and oxygen atoms in water. Other avenues are considering producing this hydrogen from algae, but the technology is not yet fully mature..

To make matters worse the manufacture of hydrogen engines requires the use of precious metals, in particular platinum. Currently 50g per engine is needed, which does not allow mass production to be considered for the moment because known platinum reserves are very limited. Research is underway to replace the catalyst with more common metals or even a polymer membrane, which could then finally allow mass production. There is also the question of the storage of hydrogen, which explodes very easily on contact with oxygen.

This last point is nevertheless a little less problematic because compartmentalized tanks exist and reduce these risks. In any case, this gives an idea of ​​the progress of hydrogen as an alternative energy for electric cars. We feel that we are not quite there yet, but also that it will happen. Manufacturers are starting to tease the arrival of these engines. China and Europe are positioning themselves with subsidies. It remains to be seen whether there will still be room on the market when the first acceptable models become available. Sales of electric cars are now very strong, technology is improving every year and the charging station networks are efficient and denser.

As electricity becomes more widespread, does hydrogen still have a place?

Especially since the best electric cars like the Tesla Model S Plaid now have a range comparable to thermal cars. Conversely, almost everything still needs to be done for hydrogen cars. We note that Toyota has anyway planned to play on all fronts, since the manufacturer has already announced the electrification of its vehicles. The Super Taikyu race will be held from May 21 to 23, 2021. The Corolla will be a modified version of the manufacturer’s racing variant. Its 1.6-liter 3-cylinder turbo engine was specially developed by the Fukushima Hydrogen Research Center. For the time being, we have little information on the technology chosen.

Other car manufacturers should also take advantage of the event to unveil car prototypes. This should give a first idea of ​​the enthusiasm of manufacturers for hydrogen. After all, other brands, notably BMW with the Hydrogen 7, have tried it. BMW has not succeeded, for example, in giving it satisfactory autonomy, but we are waiting for a more efficient follow-up. The vehicle could only reach 100 km with 50 liters of hydrogen, which seems particularly inefficient given the enormous energy density of hydrogen.