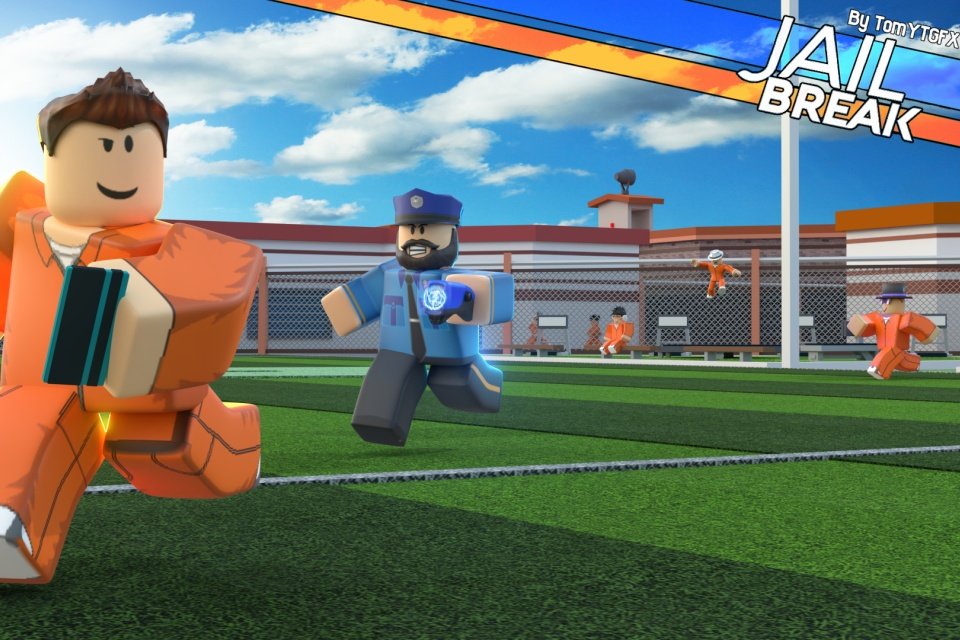 Roblox is a creative platform where players can either develop their own games how much to participate in those created by other users. The base game it is often praised for its didactic character, as it can help children improve various skills.

We made a list of the 15 best games from Roblox in case you are interested in exploring this world. 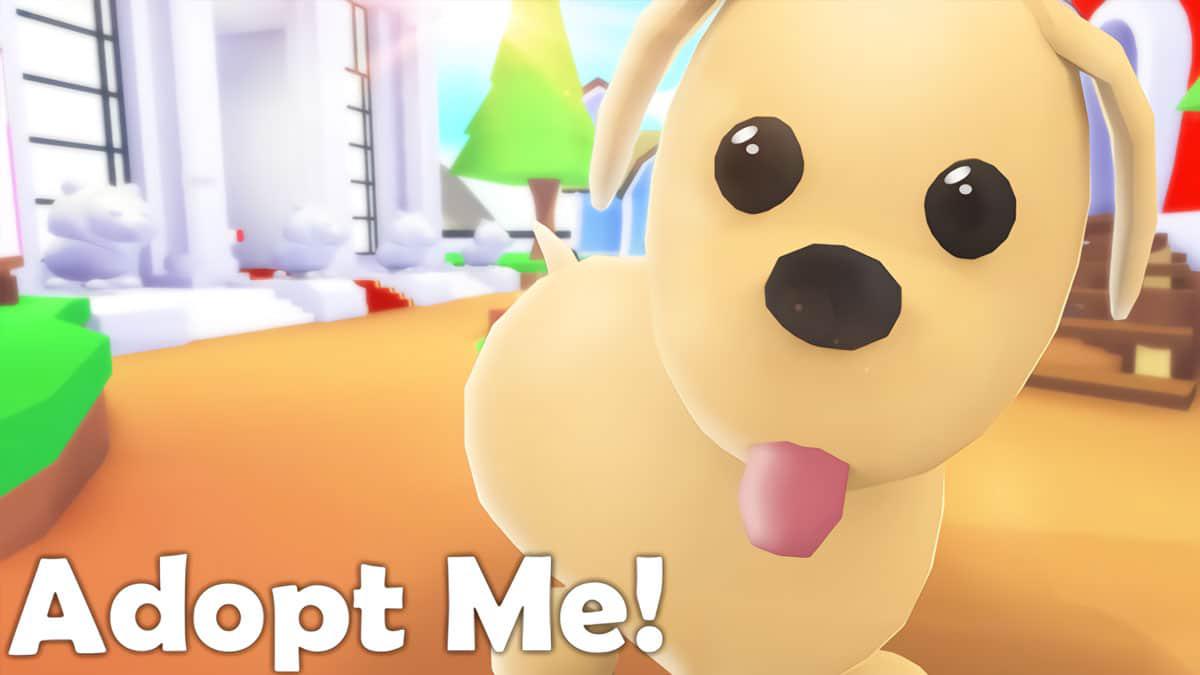 We start the list with this popular game. It focuses on caring: gamers become foster parents or children and have to take care of the necessities of life, much like in the The Sims.

To keep fans engaged, Adopt me maintains weekly updates and regular events with start and end date. There has already been, for example, a partnership with the cartoon Scooby-Doo. And also, the entry of pets also made the game even more fun. 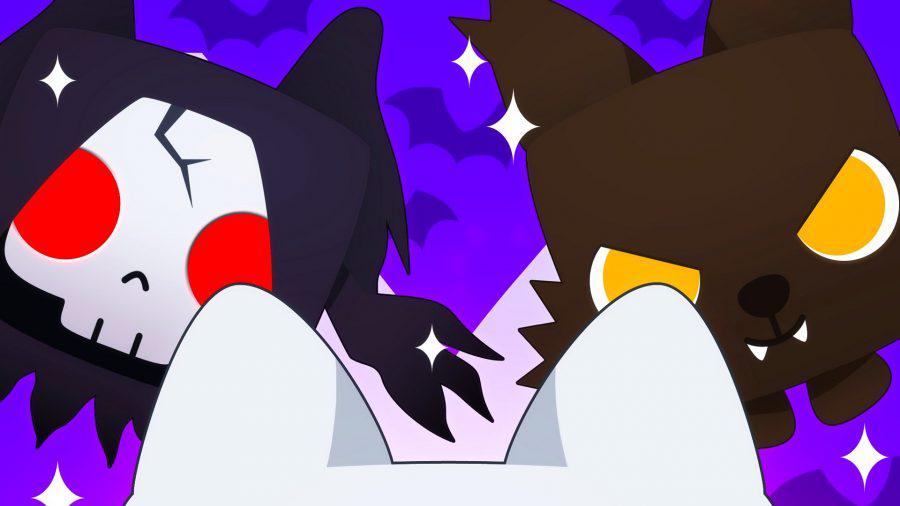 The theme “animals” seems to be very popular in games from Roblox. Pet lovers will also enjoy the Pet Simulator X. In it, the player collects eggs that can hatch anything: cats, dogs, even dragons, unicorns and various other mystical creatures. With this, the player has everything to set up a personal zoo.

3. Work at a Pizza Place 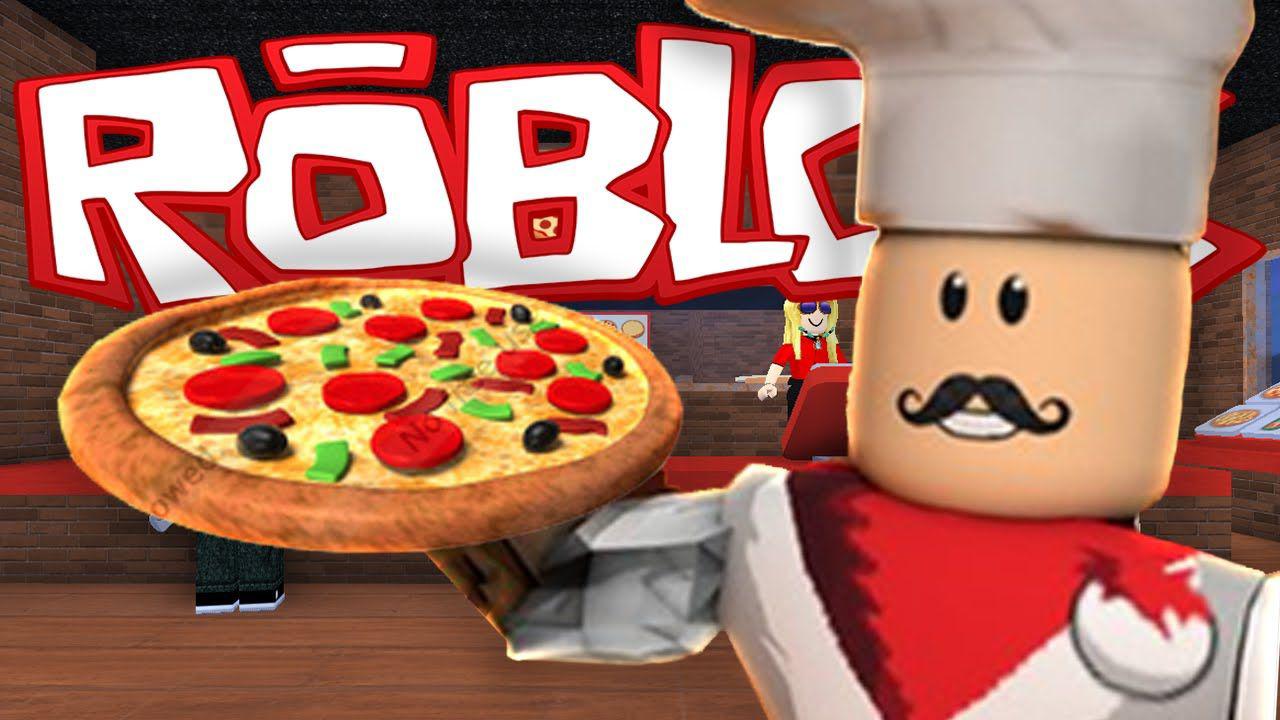 Another cool experience that games from Roblox provide is to manage a pizzeria. This is the premise of Work at a Pizza Place. The thing here is teamwork (remembers a lot Overcooked): waiters collect orders, vendors ship ingredients, cooks pick up ingredients and assemble pizzas, send them to delivery people, and so on. 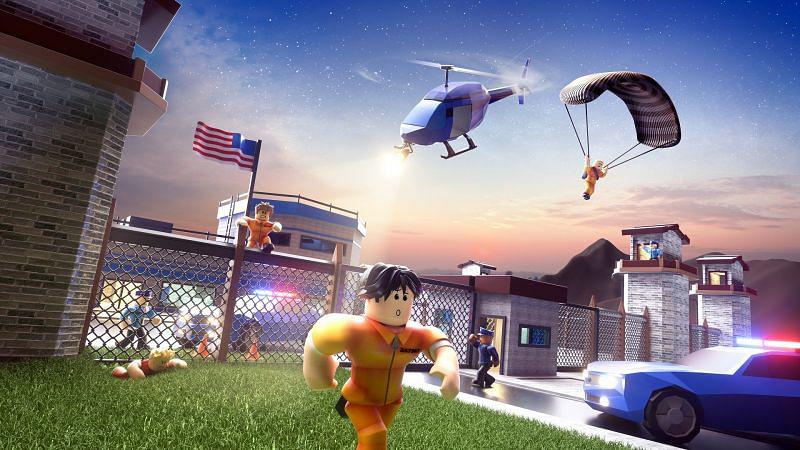 Another success of Roblox, Jailbreak is an RPG that allows the player to be a policeman or criminal. If you choose to be a criminal, the challenge will be to escape from prison. If you’re a police officer, you should stop criminals from doing that. It is a game full of missions and that reminds a little of the famous Grand Theft Auto (GTA). 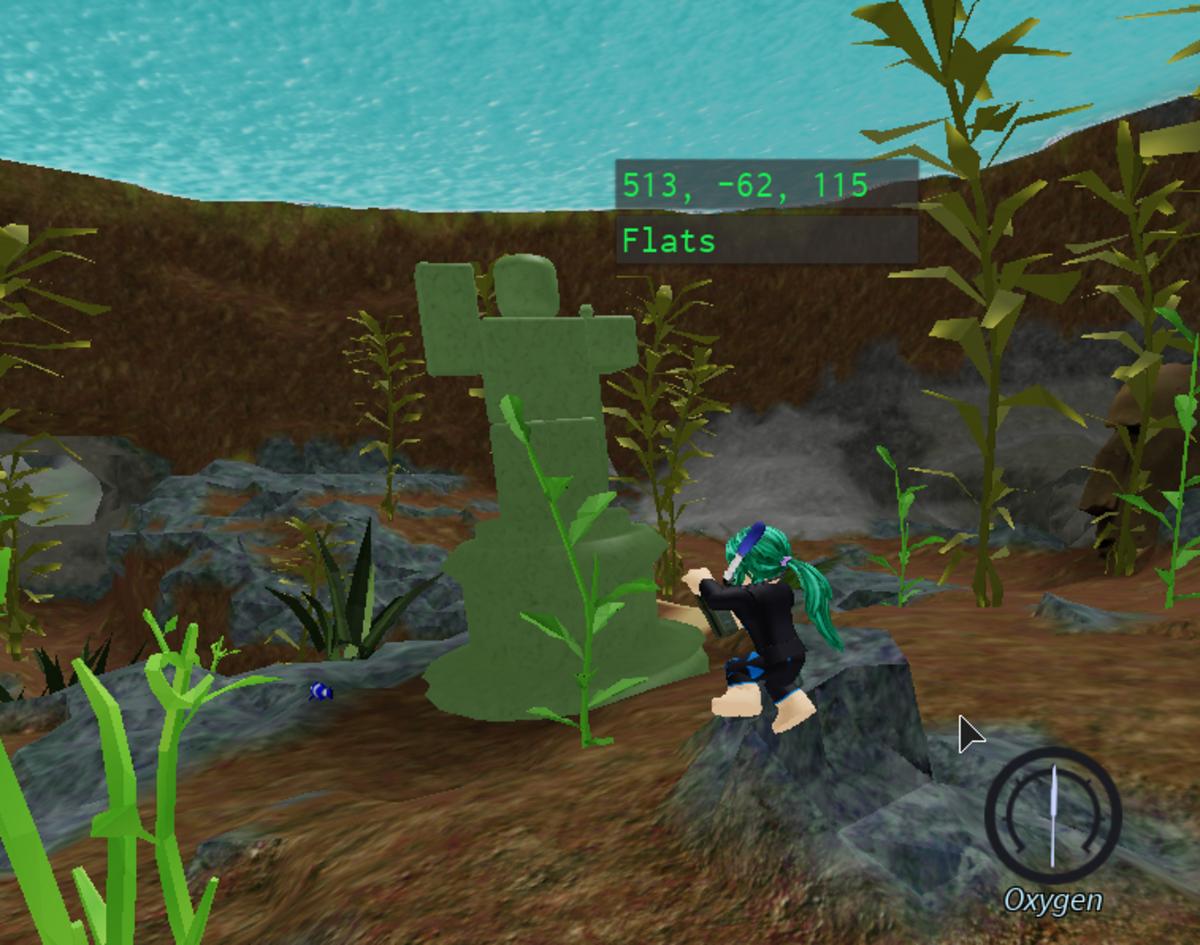 For those who want to relax, in Scuba Diving at Quill Lakethe player dives into a lake and explores secret caves to seek out rare artifacts.

As you advance in the game, you will upgrade your equipment and be able to access new areas. 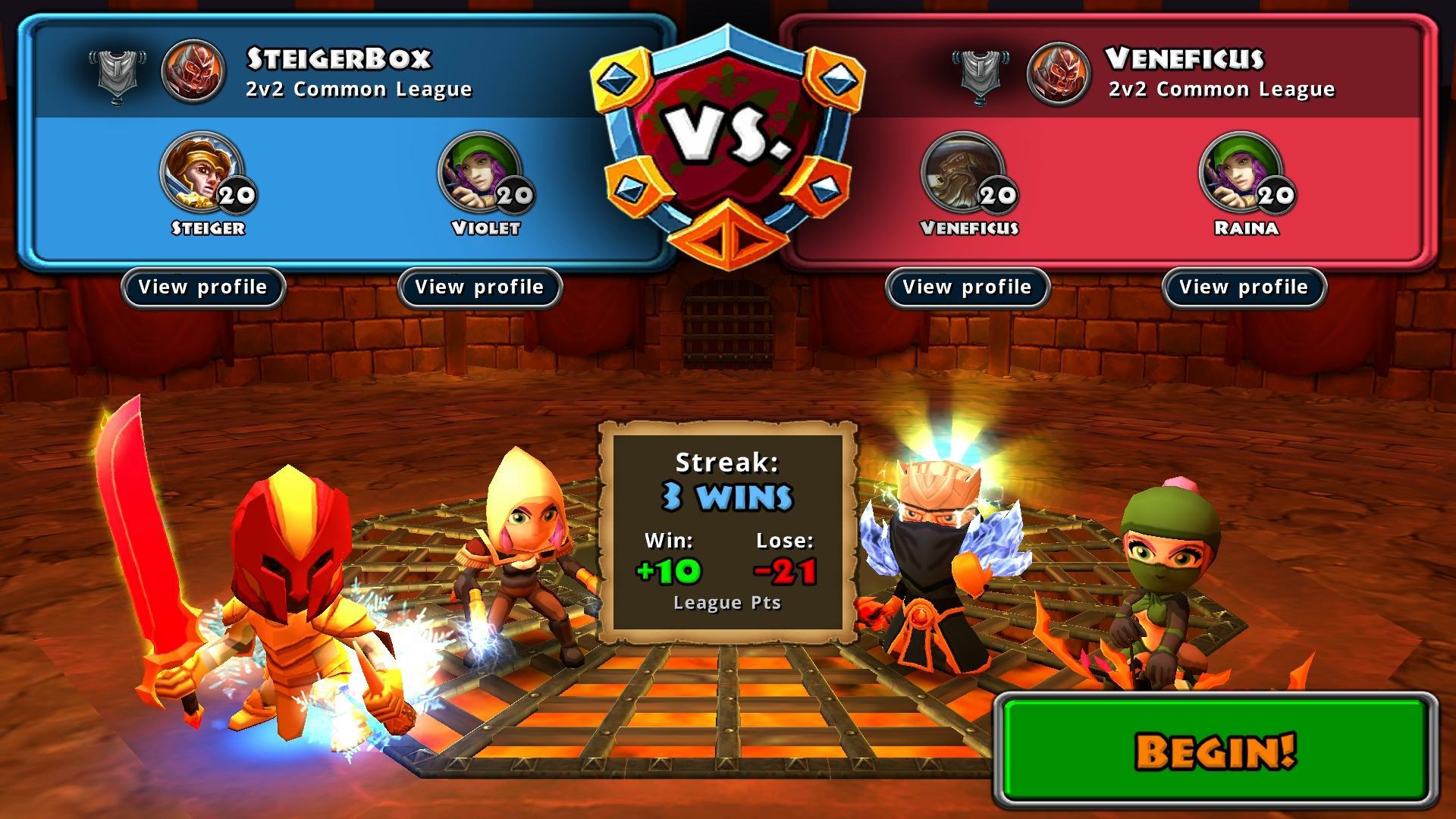 In Dungeon Quest, the player becomes a hero who needs to explore the Fire Dragon Dungeon. On this journey, you must hunt for treasure, dodge traps and fight monsters as you make your way through the catacombs.

With luck, the player finds the way to the treasure chamber, and there, manages to steal the hidden riches. Whoever gets the most loot wins the game. 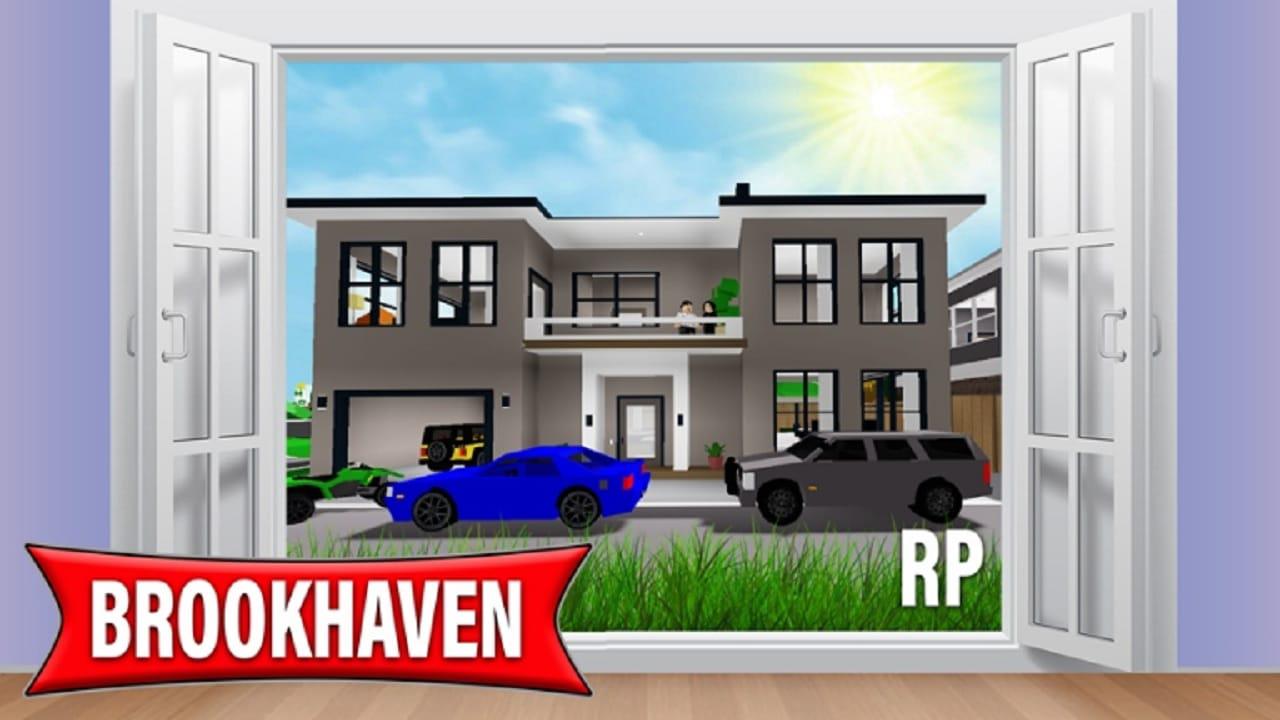 Brookhaven RP is a “Town and City” style game. This means that the player needs to manage customizable building systems. The main grace of the game is that the player is more likely to do well if he builds luxurious houses than beautiful and fluffy residences. There is also the attraction of themed houses that can be played in groups. 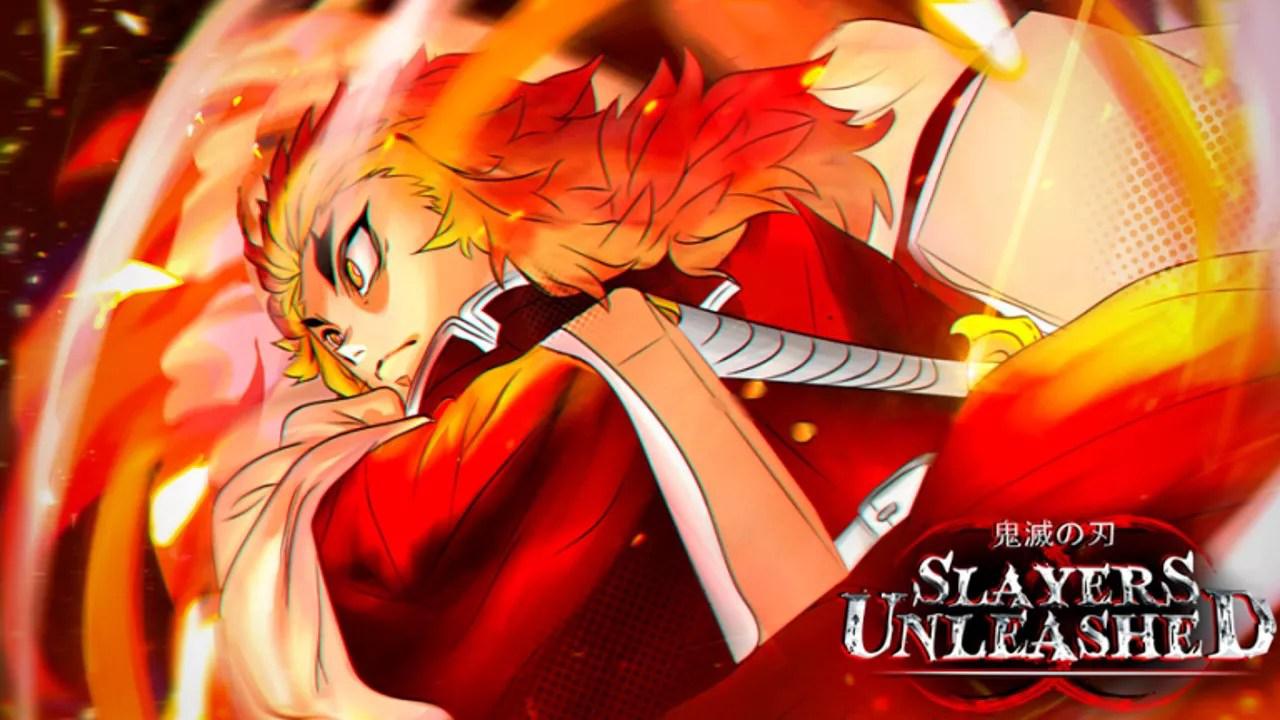 Slayers Unleashed it’s a game of Roblox based on the famous anime Demon Slayer (Kimetsu no Yaiba). In the game, you can customize your own character and face dangerous enemies around the world.

The game tests combat skills against various demons as the player strives to become the greatest warrior on earth. 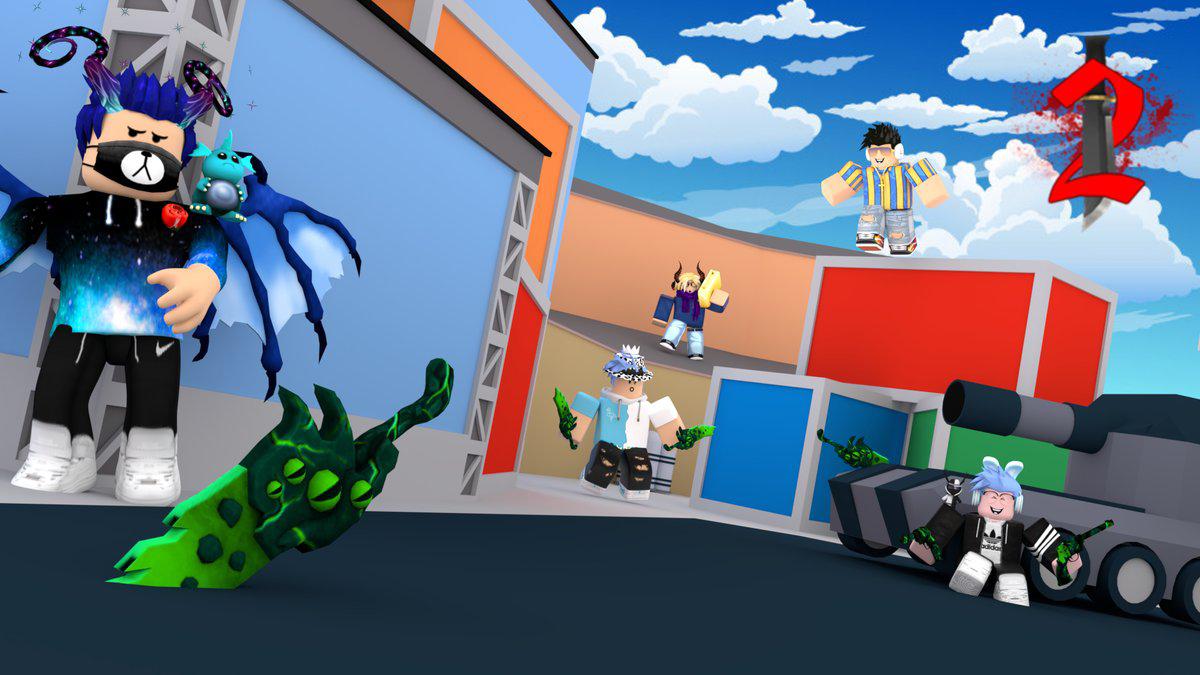 Murder Mystery 2 is a game classified as horror within the Roblox. The dynamic is as follows: each round, one player is designated as the killer and another as the sheriff. Up to ten players can join the game, and they will be the innocent ones.

Each of the 3 groups manages to win the game under different conditions: 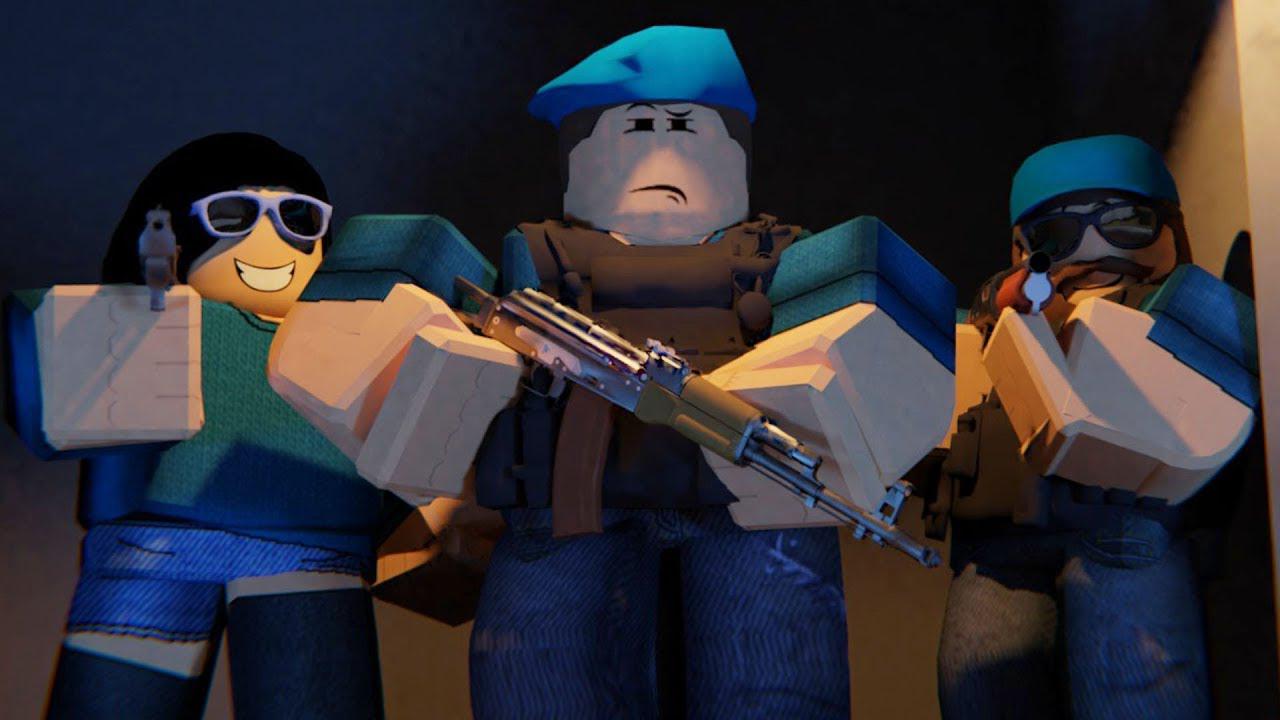 THE Arsenal it is a frames per second (FPS) in which the player has to face other opponents using deadly and half-crazy weapons. The fights go on and the ultimate goal is to get the Golden Knife — with it, you can kill your opponent and win the game. 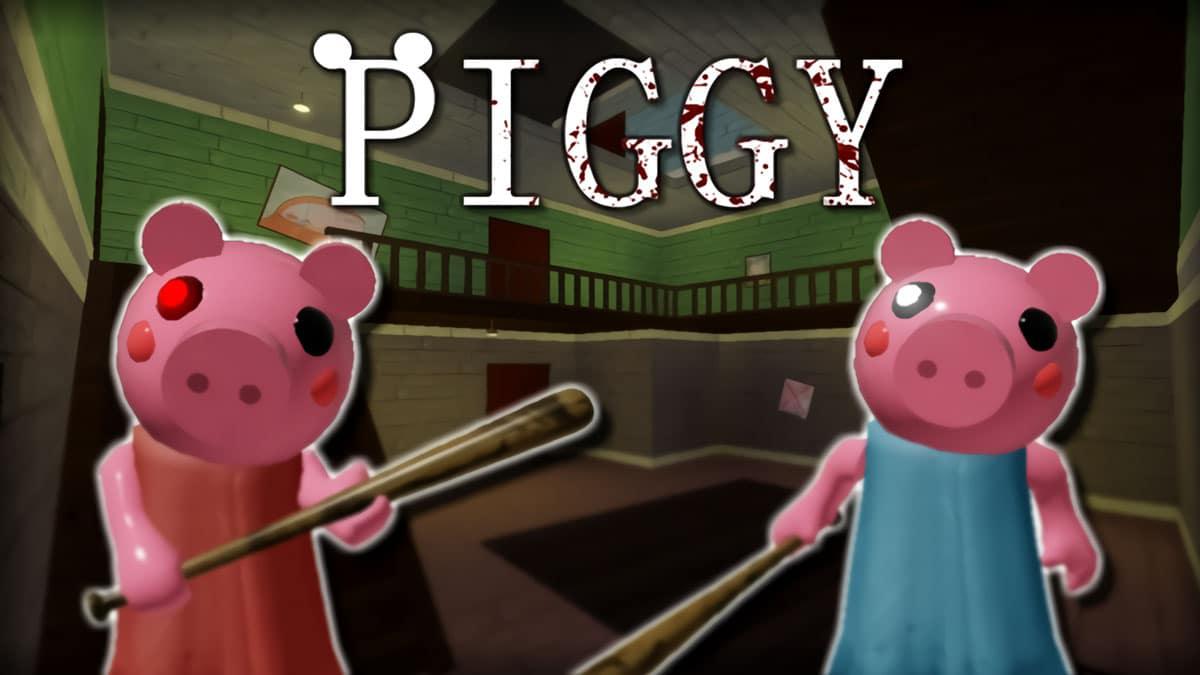 How about a horror game with cute little pigs? Piggy is quite surprising: it is one of those games of survival that we know well, but with the presence of pigs within a zombie apocalypse theme. There’s a lot going on at once, and part of the game involves unraveling a mystery. You can play with up to five friends. 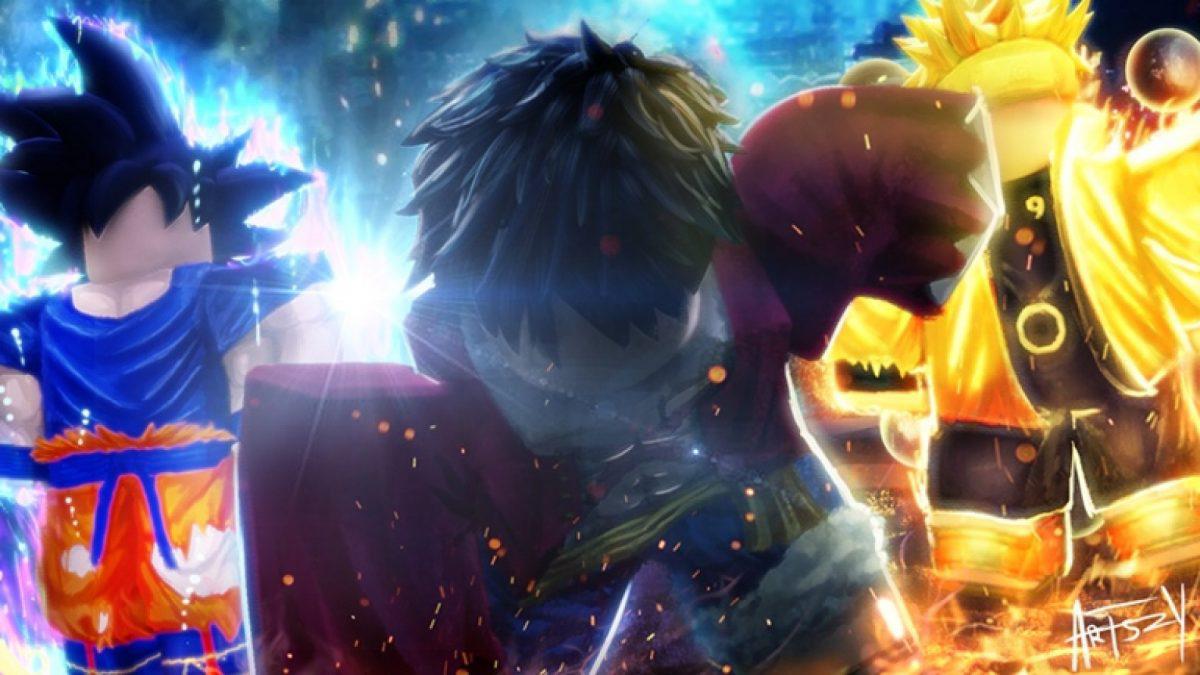 This game is special for anime fans. THE Anime Fighting Simulator offers the possibility for the player to select a character and fight powerful bosses from different realms. You can still train a lot before entering the fight itself. 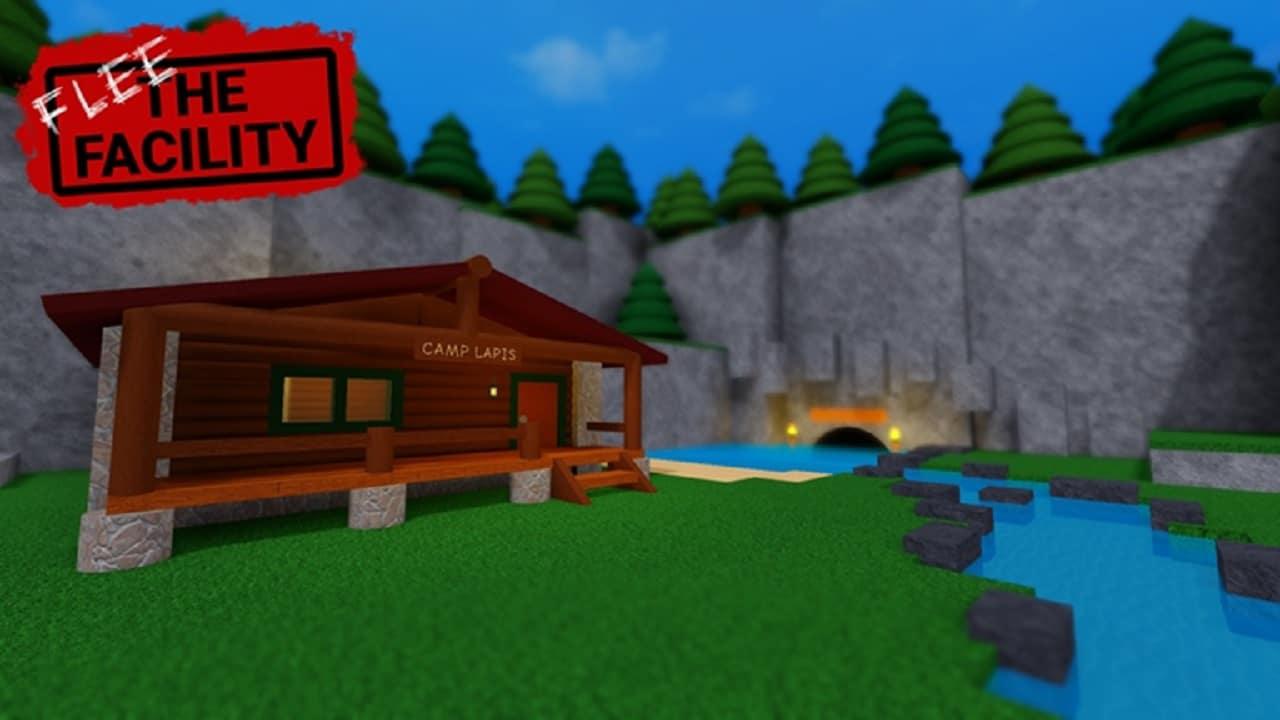 Flee the Facility It is one of games most innovative of Roblox, and can provide a unique experience. The objective is to hack computers, hide and escape a beast. If caught, she will take him to a cryogenic chamber where he will be held for a long time until someone releases him.

As the game progresses, you need to unlock the facility’s exit while also defending survivors who are in the same situation. The beast—which smiles and carries a huge hammer—is also a little scary. 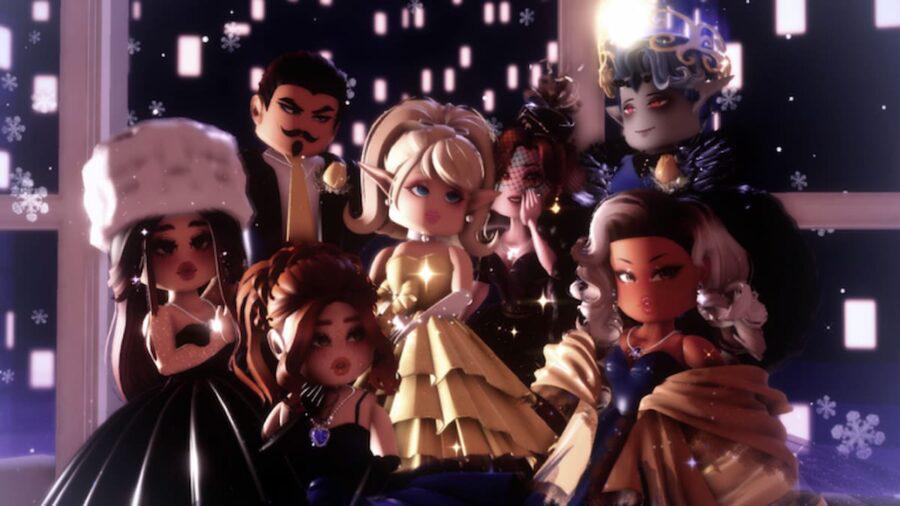 Royale High is an adventure RPG set in a boarding school. In it, it is necessary to balance the responsibilities of the character: he must do his homework, cultivate friendships and also develop his magical powers.

14. Alone in the Dark House 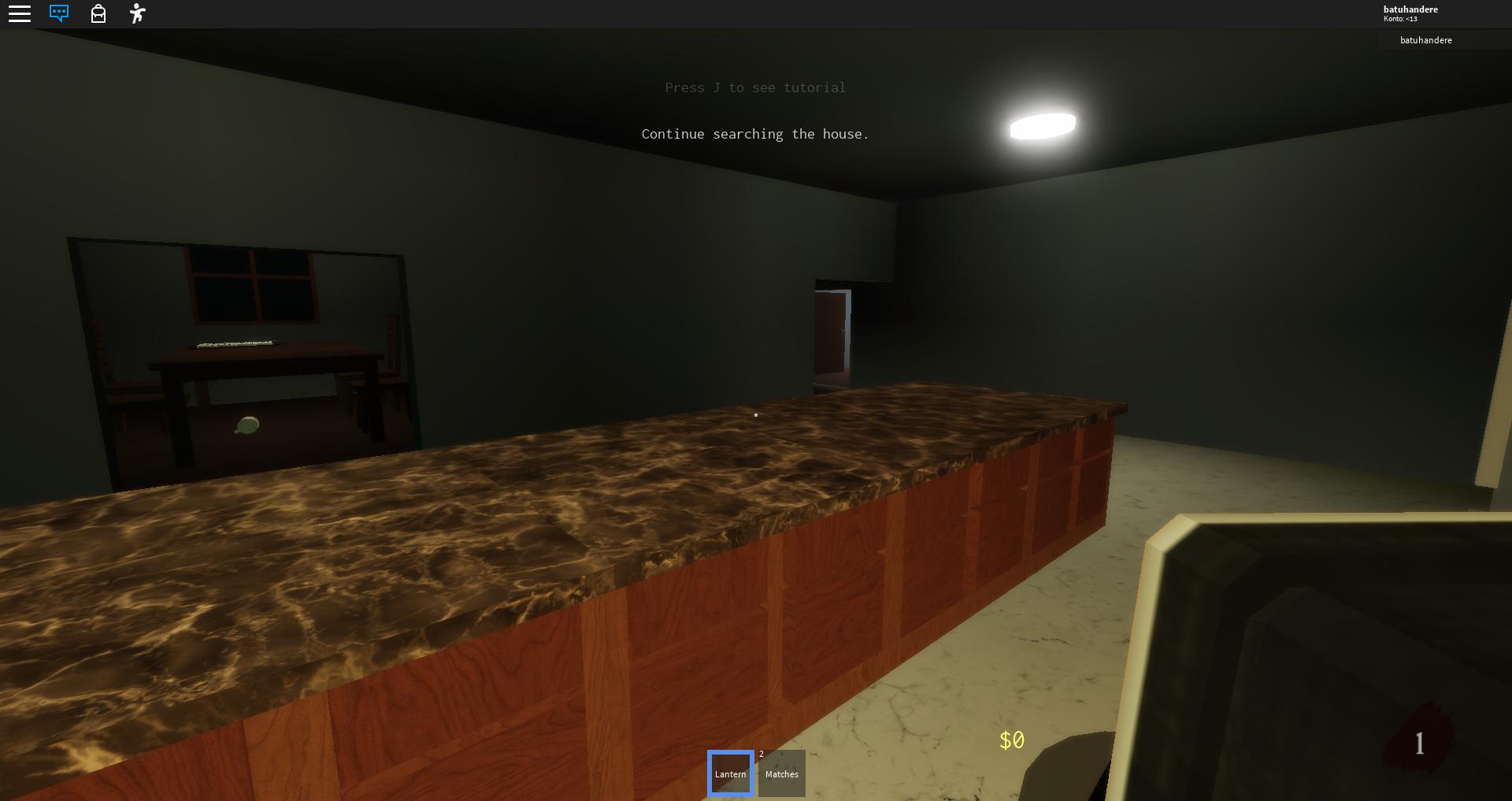 one more game of Roblox which can be a little scary. As its name suggests, here the player is alone in a gloomy house and needs to collect clues to unravel a murder. The game has several possible endings and many secrets to discover.

The experience is actually quite frightening, as the house, with all the atmosphere around it, is quite dark. Therefore, it is not recommended for very young children. You can play alone or with up to 20 other friends. 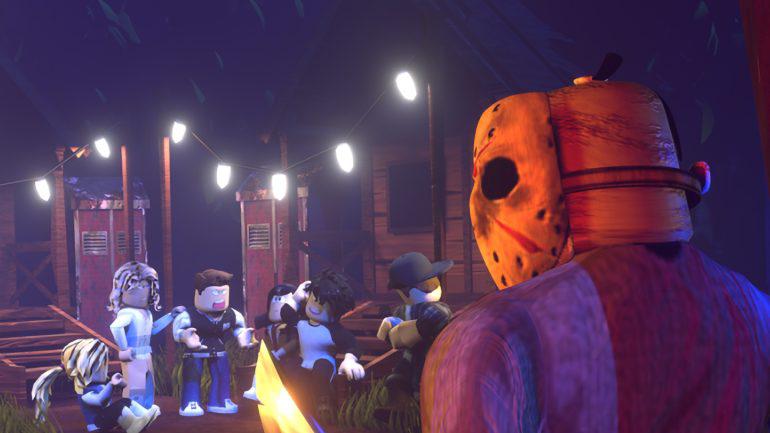 Finally, a survival game in which one player is the killer, and the others are the survivors, reminiscent a lot Dead by Daylight. The mission is simple: the assassin has to try to kill everyone before the time runs out. The survivors, on the other hand, have the best part: they have to work together to be able to run, hide, distract the killer and, who knows, be able to escape.