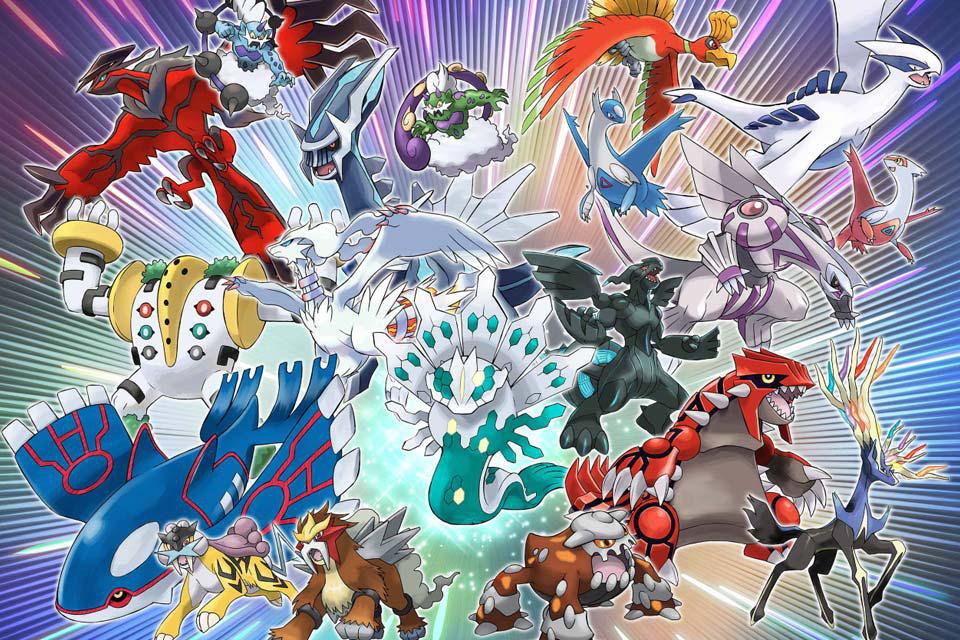 Pokémon Day has arrived, this time bringing a lot of news for the most varied titles in the franchise. We saw that the little Alola monsters are going to invade Pokémon GOwhat Pokémon Legends: Arceus won a new free update and also that at the end of the year we will be able to visit a new region with the launch of Pokémon Scarlet e Violet.

Taking advantage of the celebratory mood, we turned our attention to the biggest legends of the games in the series and selected the coolest legendary pokémon ever seen over the eight generations of games.

Before starting our list, it’s important to make it clear that attributes, types, natures and the like were not taken into account. Here, we’ve listed the beasts according to their looks, descriptions, and stories, but it’s all based on personal taste.

So if your favorite legendaries aren’t listed or you disagree with our picks, feel free to share your personal list in the comments!

Opening our list is one of the legends introduced in Generation VII, in Sun e Moon. In these games, which in a way tried to escape the basic formula of the series of pocket monsters, we were introduced to the Tapu, legendary entities whose duty it was to protect the islands of Alola.

Tapu Koko, who made our list, was in charge of security on Melemele Island. According to the creature’s description in the Pokédex, Tapu Koko is hot-tempered, able to store electricity in its body to direct against anyone who crosses its path, and uses its speed to confuse its opponents. 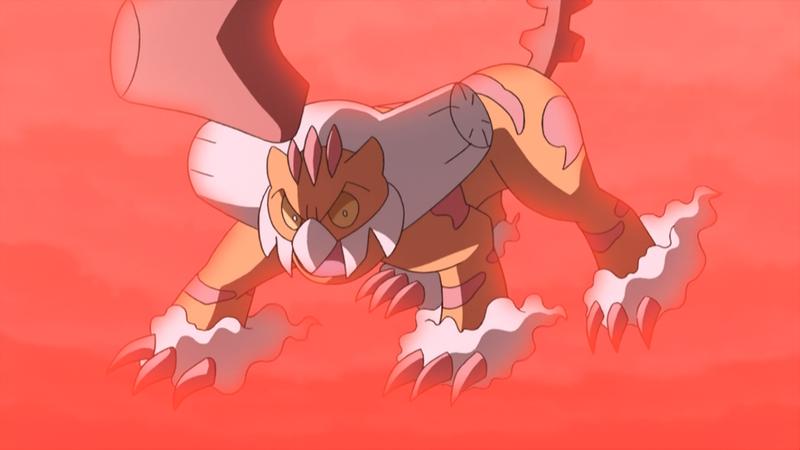 In his Therian form, Landorus transforms into a gigantic feline.Source: The Pokémon Company/Reproduction

Although its Incarnate form is a little weird, the Gen V Pokémon Genius really steals the show when it changes into its Therian form. Inspired by one of the Four Symbols of the Chinese Constellation, representing the White Tiger of the West, Landorus transforms into a kind of gigantic feline.

Known as the guardian of the fields in the game world, legend suggests that the plantations visited by the monster usually bear a lot of fruit, as it would have the power to make the soil more fertile, full of nutrients. 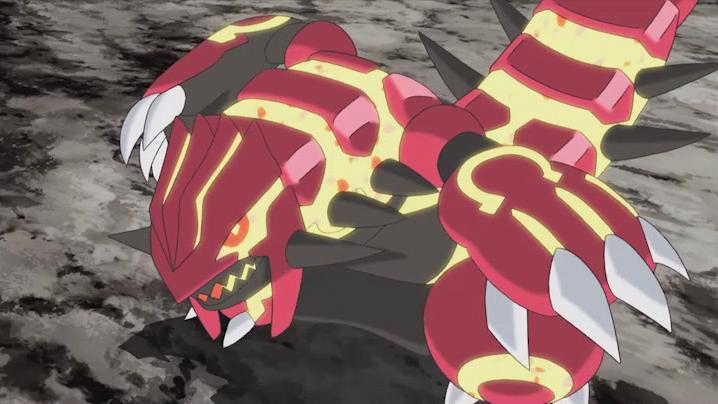 With the power to expand continents, Groudon first appeared in Generation III as a target for Team Magma, who wanted to create more space for little earth monsters to live and reproduce.

Although at first it looks like a fusion between a mole and an electric shaver, in its Primal form the animal is simply amazing, with lava flowing through the recesses of its carapace. 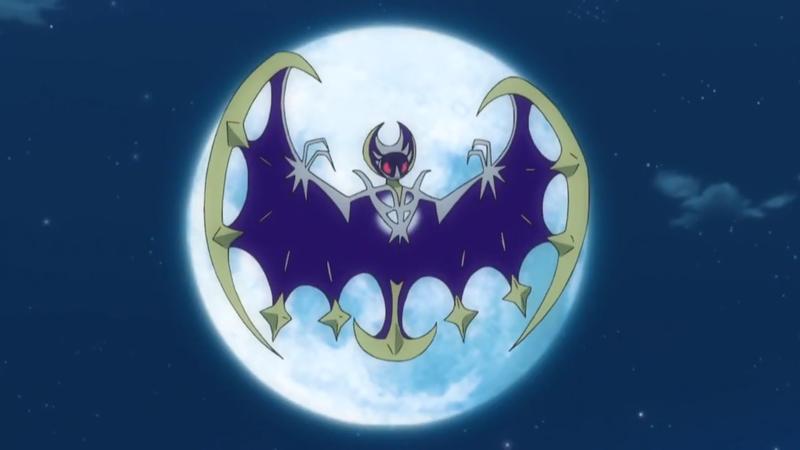 Lunala doesn’t even need to enter Full Moon form to have one of the coolest looks in the franchiseSource: The Pokémon Company/Reproduction

mascot of Pokémon Moon, Cosmoem’s evolution has one of the coolest looks among Legendaries of all generations. Lunala is nothing more than an immense bat with certain physical characteristics that are very similar to the Moon.

At the ends of its body, Lunala has blades shaped like the waxing and waning phases of the natural satellite. When it fully spreads its wings, the creature enters its Full Moon phase, becoming glowing and gaining a third eye on its forehead. 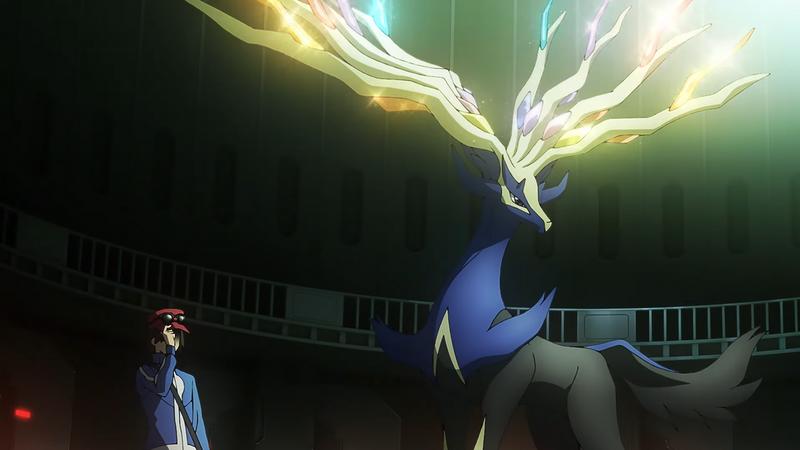 cover star of Pokémon X, Xerneas has a look inspired by Eucladoceros, an extinct species of deer from Europe. Like the creatures it is inspired by, the pokémon is elongated and has lots of antlers.

Despite being visually “ok” in its neutral form, it’s when it enters its Active form that Xerneas really stands out. Its antlers gain multicolored parts, like crystals of different colors, while the rest of their length is given a pale golden hue, making the creature incredibly beautiful. Unlike most legendary monsters, encountering a Xerneas in the real world would likely be a breathtaking experience. 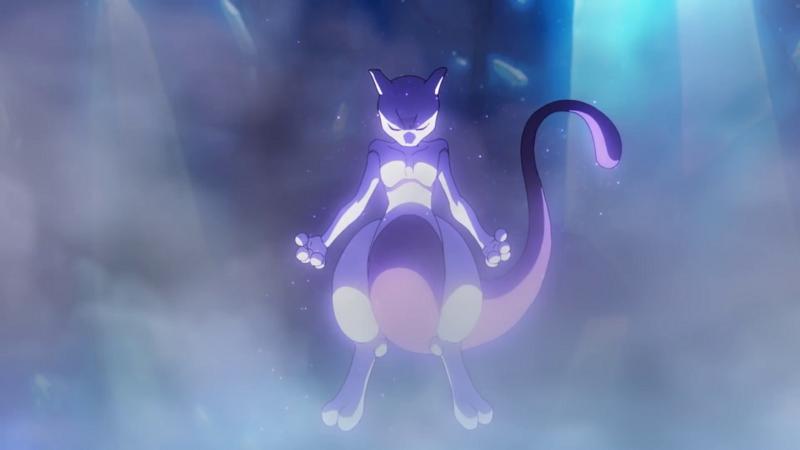 Mewtwo is an enhanced clone of Mew that only cares about fighting and winning.Source: The Pokémon Company/Reproduction

Created in the lab as an enhanced clone of Mew, Mewtwo is one of the most popular legendaries in the Pokémon world. Not only has he appeared in several games, including X e AND — where it even took on two new forms — as well as starred in two animated films in the franchise and appeared in several others.

According to its Pokédex description over the generations, Mewtwo is extremely powerful, but incapable of empathy. Fierce and relentless, he would be driven only by the constant and unrelenting will to win.

An apparent mix of Aztec, Chinese and Hebrew legends, Rayquaza is an immense green dragon that lives in the ozone layer and, along with Groudon and Kyogre, is part of the trio of ancestral monsters. Unlike the other two, however, it doesn’t have a Primal form: instead, the dragon can mega-evolve, gaining a more raw and imposing look, with orange accents and tentacles.

Rayquaza is so powerful that, even in its normal form, it is capable of stopping both Groudon and Kyogre in their primal forms. 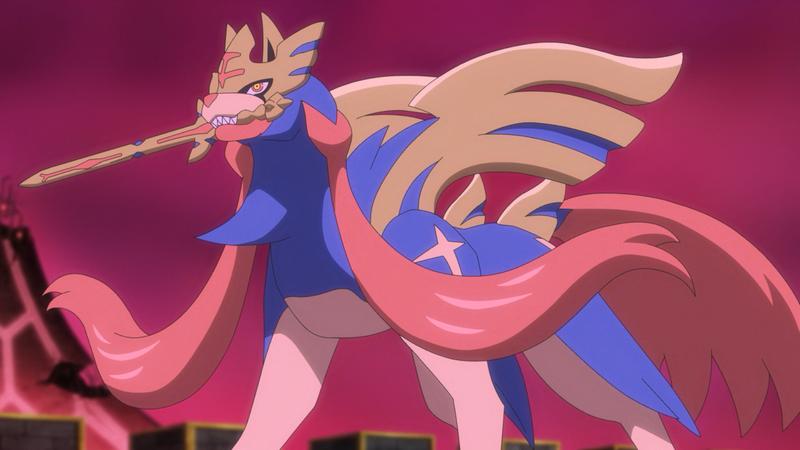 Zacian grows even more powerful and imposing in his Crowned Sword form.Source: The Pokémon Company/Reproduction

In its normal form, Zacian is a very nice dog: with its blue fur and beautiful red braids, the creature has a very imposing bearing. But it is when it changes into its Crowned Sword form that the monster really attracts attention, gaining golden details and carrying a sharp sword in its mouth.

Possibly inspired by the legends of King Arthur and the Lady of the Lake, Zacian is capable of cutting through absolutely anything with his blade – even though his counterpart, Zamazenta, has an absolutely indestructible shield, creating a beautiful paradox. 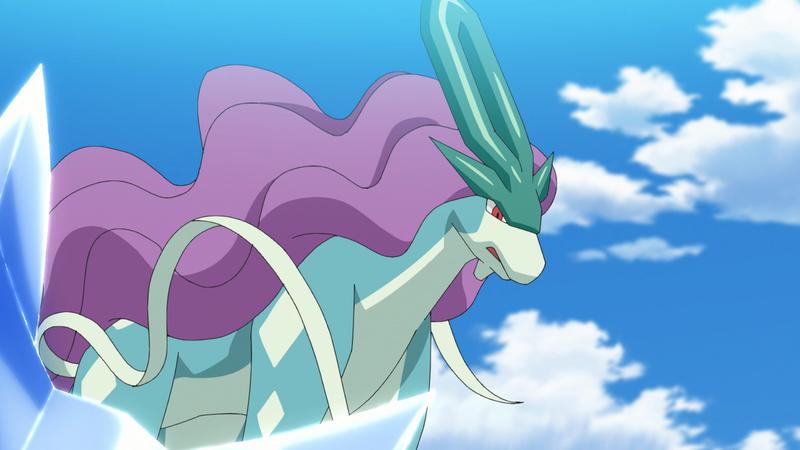 Suicune is one of the powerful legendary dogs of Generation IISource: The Pokémon Company/Reproduction

A member of the Generation II trio of Legendary Dogs, Suicune is by far the coolest of them all. Raikou might be cool and Entei might be the darling because of the memes, but the big purple dog is without a doubt the cutest and most notable.

Legend has it that Suicune, resurrected by Ho-oh, represents the rainwater that put out the fire that killed the canine trio in the Brass tower. The Pokédex also states that he would be the reincarnation of the north winds, running through the winds of the entire world and able to purify the waters wherever he passes. 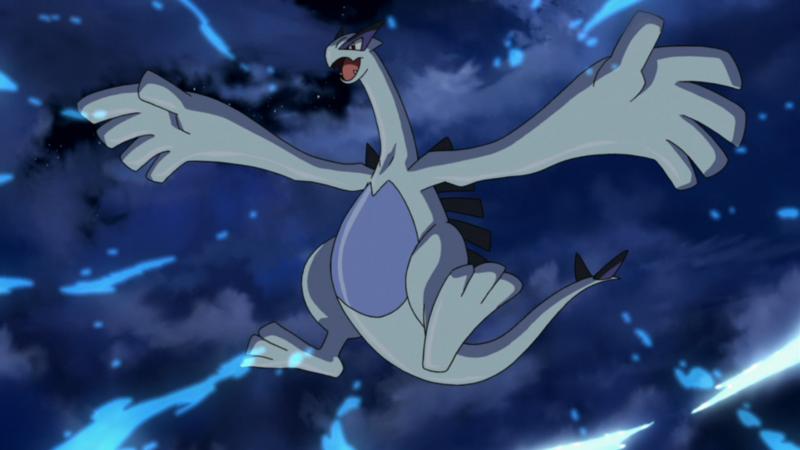 Lugia is the guardian of the seas and Pokémon Silver’s pet.Source: The Pokémon Company/Reproduction

mascot of Pokémon Silver, Lugia is one of the simplest and coolest little monsters ever seen in the franchise’s history. Its appearance is basically that of a giant bird or dragon, but its wing tips are shaped like humanoid hands. In addition, the creature has large dark plates skewered on its back, which can be bent to achieve greater speeds during flight.

Lugia, the guardian of the seas, is quite popular, having starred in the games Pokémon Silvero remake SoulSilver e Pokémon XD: Gale of Darkness (as Shadow Lugia), as well as being the main little monster in Pokémon: The Movie 2000 – The Power of One. 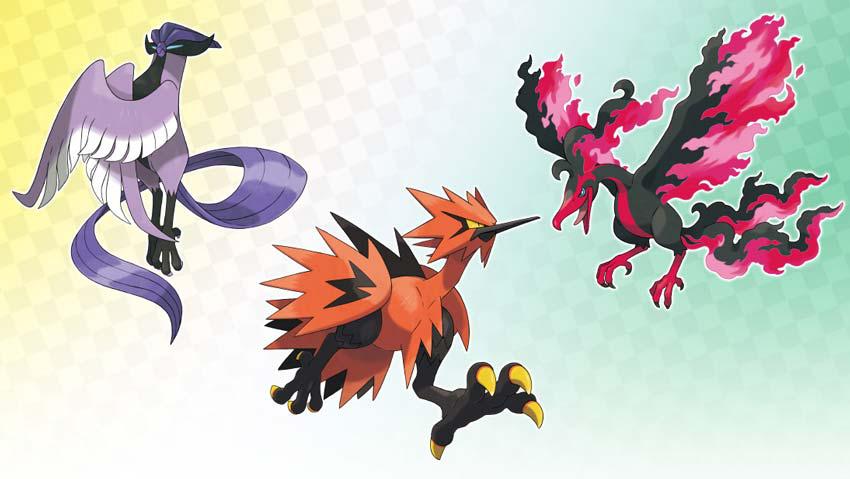 We couldn’t end this list without mentioning the original legendary trio. Articuno, Zapdos and Moltres, the famous Legendary Birds of the first generation of the games in the series, were already very cool back then, when Red e Blue were released in 1996. So imagine now, that each one of them got a new version.

Now, the three birds have completely new (and visually sensational) regional forms found in the Galar region in Pokémon Sword e Shield. In addition to their appearance being different, their main types have also changed: Articuno is now a Psychic-type, while Zapdos is now a Fighting-type, and Moltres is now a Dark-type.