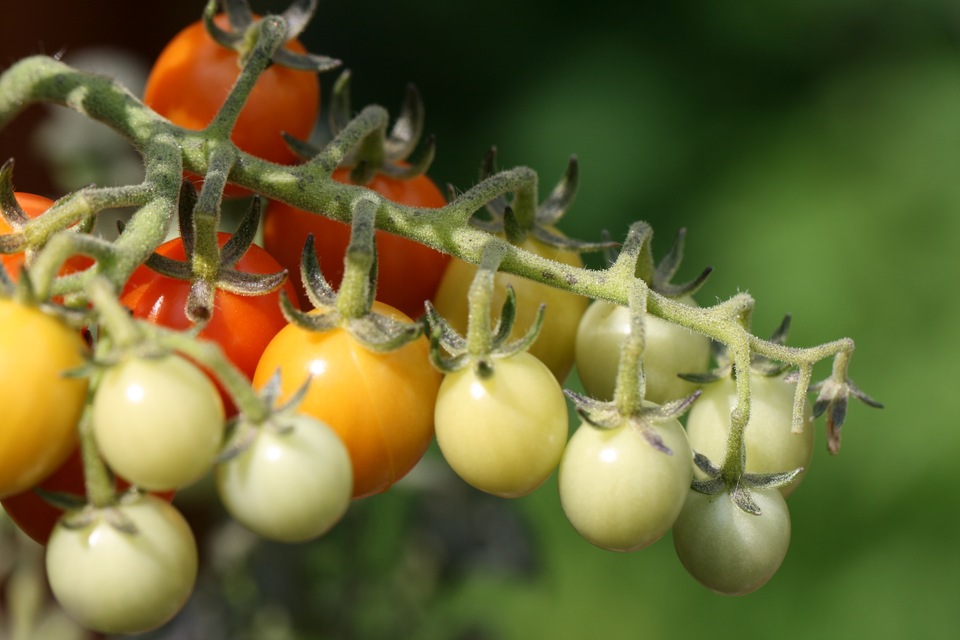 What did one tomato say to another when crossing the street? Forget the infamous joke, but focus on the fruit’s communication: they actually “talk” to the plants they’re a part of. A study carried out by researchers at the Federal University of Pelotas, in Rio Grande do Sul, showed that a certain type of tomato sends electrical impulses to the rest of the plant when it is under attack by insects. The results were published in the scientific journal Frontiers in Sustainable Food Systems In this month.

The hope now is that knowledge of the communication mechanisms between fruits and plants can help fight pests in a less invasive way than with the use of agricultural defensives and pesticides, for example.

How do tomatoes communicate?

The study showed that the fruits of a certain type of tomato sent electrical signals to the rest of the plant when they were infested with caterpillars of the moth species Helicoverpa armigera.

Plants have a multitude of chemical and hormonal signaling pathways, which are usually transmitted through the sap (the nutrient-rich water that moves through the plant). In the case of fruit, nutrients flow exclusively to it — not from it — and there is little research on any communication in the opposite direction — that is, from the fruit to the plant.

“We often forget that a plant’s fruits are living, semi-autonomous parts of its parent plants, much more complex than we currently think. Since the fruits are part of the plant, made from the same tissues as the leaves and stems, why couldn’t they communicate with it, informing it of what they are experiencing, just as normal leaves do?” stated the first author of the study , Dr. Gabriela Niemeyer Reissig.

“What we’ve found is that fruits can share important information like caterpillar attacks — which is a serious problem for them — with the rest of the plant they’re a part of, and that could probably set them up for the same attack,” he explained. the researcher.
The defense of a tomato

The defense of a tomato

Reissig and his team placed tomato plants in a Faraday cage with electrodes at the tips of the branches that connect the fruit to the plant. Then they measured the electrical responses before, during, and after the fruits were attacked by the caterpillars—the process was done for 24 hours. The team used machine learning to identify patterns in the signals, and the results showed a clear difference between them before and after the caterpillars’ attack.

The team also measured biochemical responses in other parts of the plant, such as the production of defense chemicals — hydrogen peroxide, for example. The study revealed that these defenses were activated even in parts of the plant that were far from the damage caused by the caterpillars.

The authors emphasized, however, that the results are still initial. Measurements provide an overview of all electrical signals, but do not distinguish individual signals more accurately. In the future, scientists must investigate whether the phenomenon is true for other plant species — and how fruits react to different types of threats. The technique could also provide new—and possibly greener—approaches to insect control in agriculture.

“If studies like ours continue to advance and the techniques for measuring electrical signals in open environments continue to evolve, it will be possible to detect the infestation of agricultural pests earlier, allowing for less aggressive control measures and more precise handling of insects”, explained the researcher .

“Understanding how the plant interacts with its fruits, and the fruits with each other, can bring insights on how to ‘manipulate’ this communication to improve its quality, resistance to pests and shelf life after harvest,” concluded Reissig.