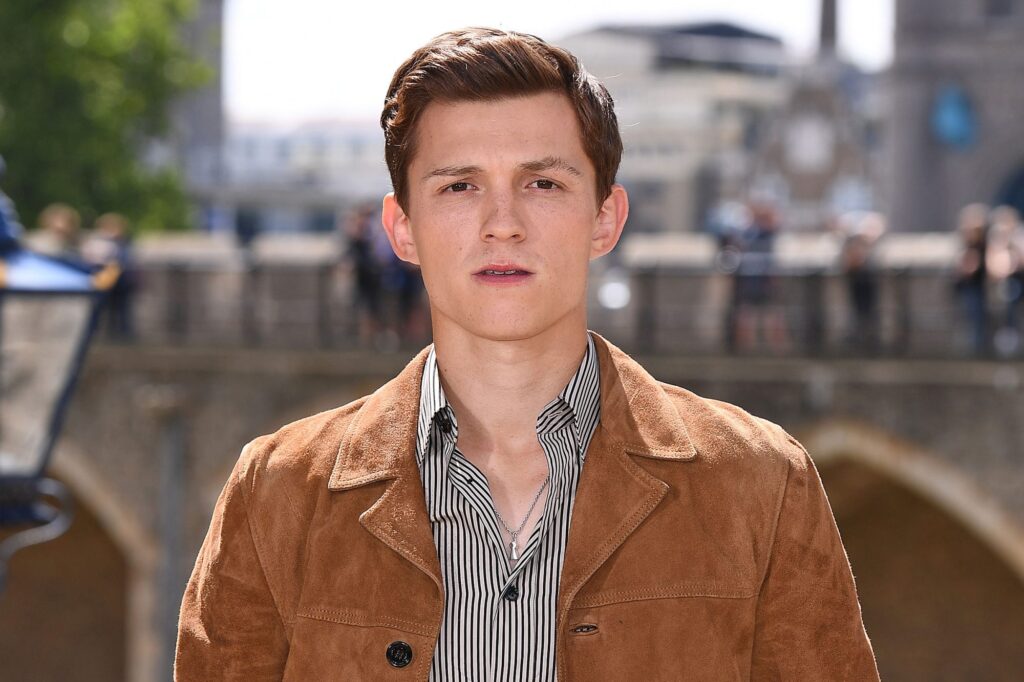 Tom Holland is on the lips of the people, especially with the hype created over Spider-Man: No Return Home. Playing the superhero turned the actor into a world star and helped him gain a legion of fans.

However, Holland has also been involved in a few other feature films, some produced before he became Spider-Man and others produced after his success at Marvel.

To catch up on some other Tom Holland productions, check out 10 movies where you’ve seen the Spider-Man star.

After becoming successful in Avengers, Robert Downey Jr. and Tom Holland worked together on Dolittle, film in which Holland lent his voice to one of the animals. The feature film follows Dr. Dolittle and his furry friends on an epic adventure to find a cure for Queen Victoria’s illness. 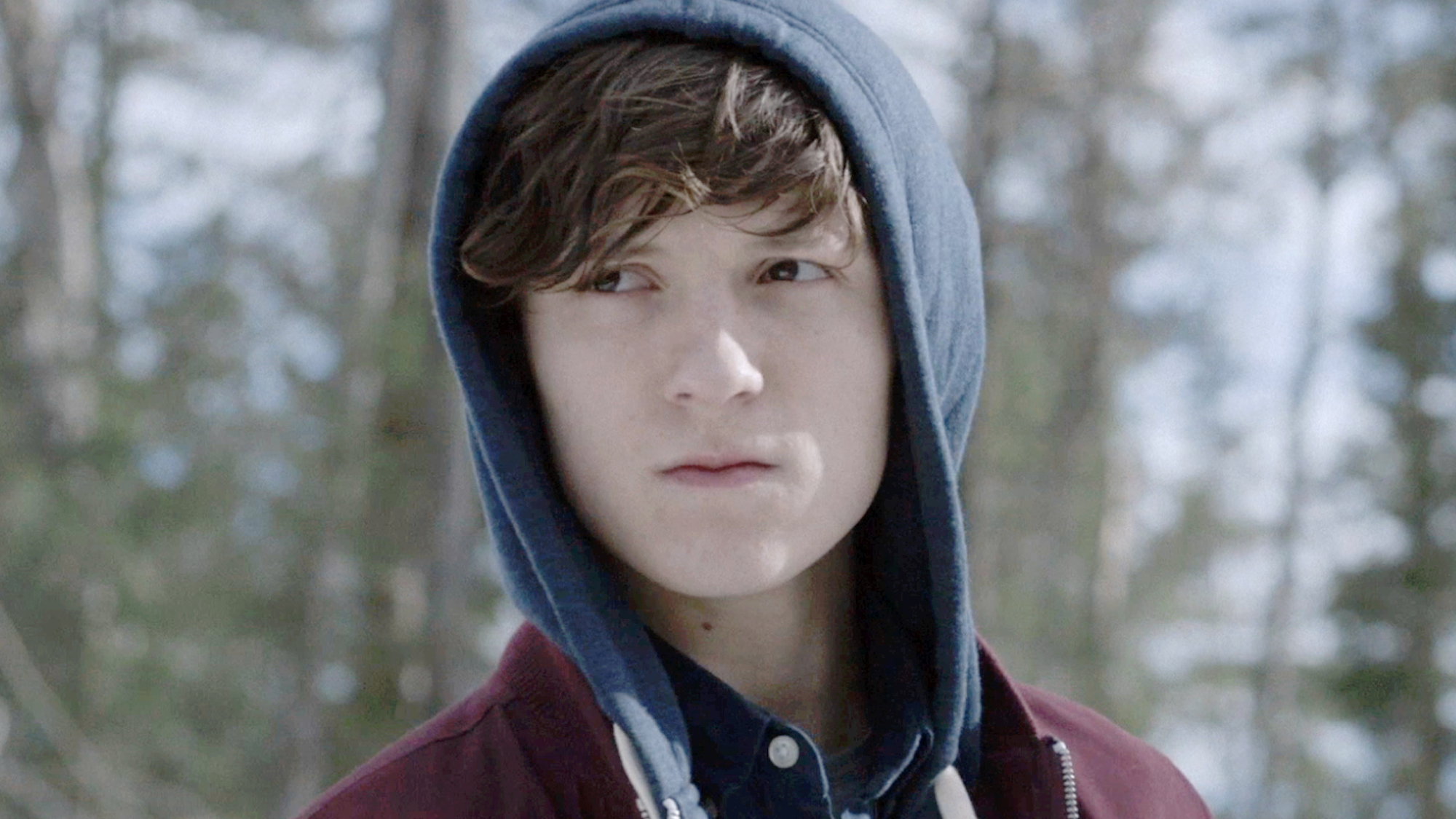 In the suspense-drama feature, Holland plays Bradley, a young man who is trapped in a cottage during the winter with his brother and a father he barely knows. The father starts to show unpredictable behavior and the boys begin to suspect that whoever should protect them is the biggest threat in the place. 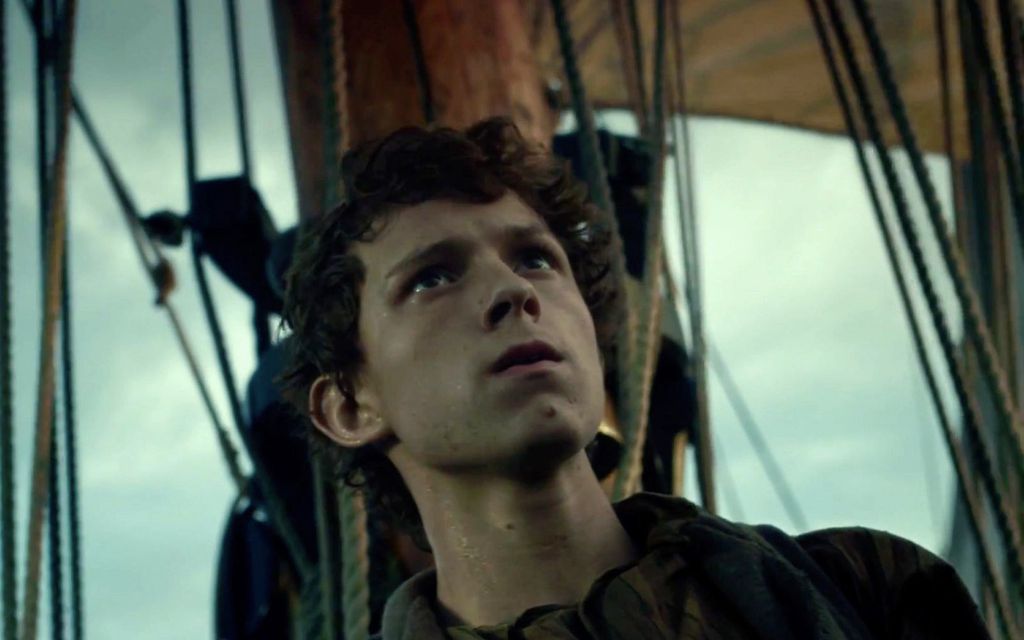 In in the heart of the sea, Holland shares the screen with Chris Hensworth, another fellow from Marvel’s Cinematic Universe. The two are part of the crew of the whaling ship Essex, who must try to survive on a desert island after suffering a brutal attack by a gigantic whale. 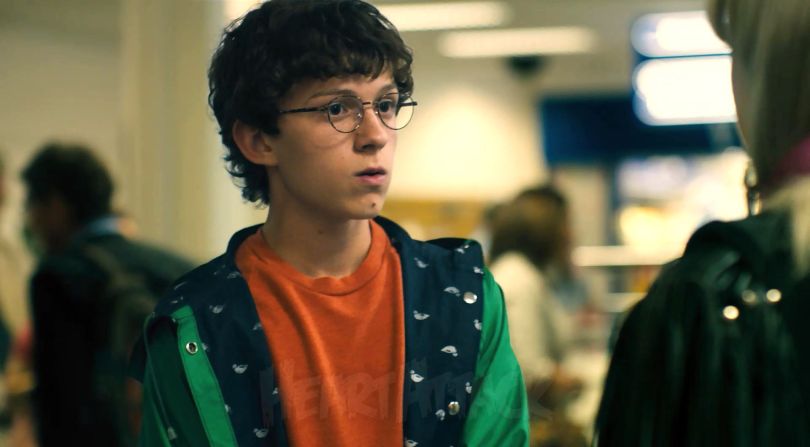 In My new life, Holland plays a supporting role, the young cousin of the protagonist. The film is an independent production and tells the story of a young woman forced to spend the summer with her family. At first, she is a little unhappy, but as a war breaks out, she suffers from forced separation and a complicated return home. 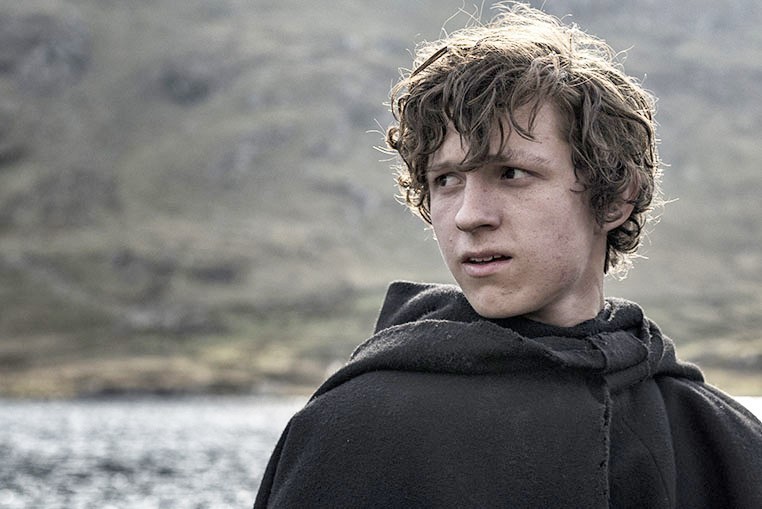 In Pilgrimage, Tom Holland is part of a small group of three monks who, during the 13th century, needed to transport a sacred relic and, above all, survive the dangers of this crossing. The actor shares the screen with John Bernthal, who was part of the cast of The Walking Dead. 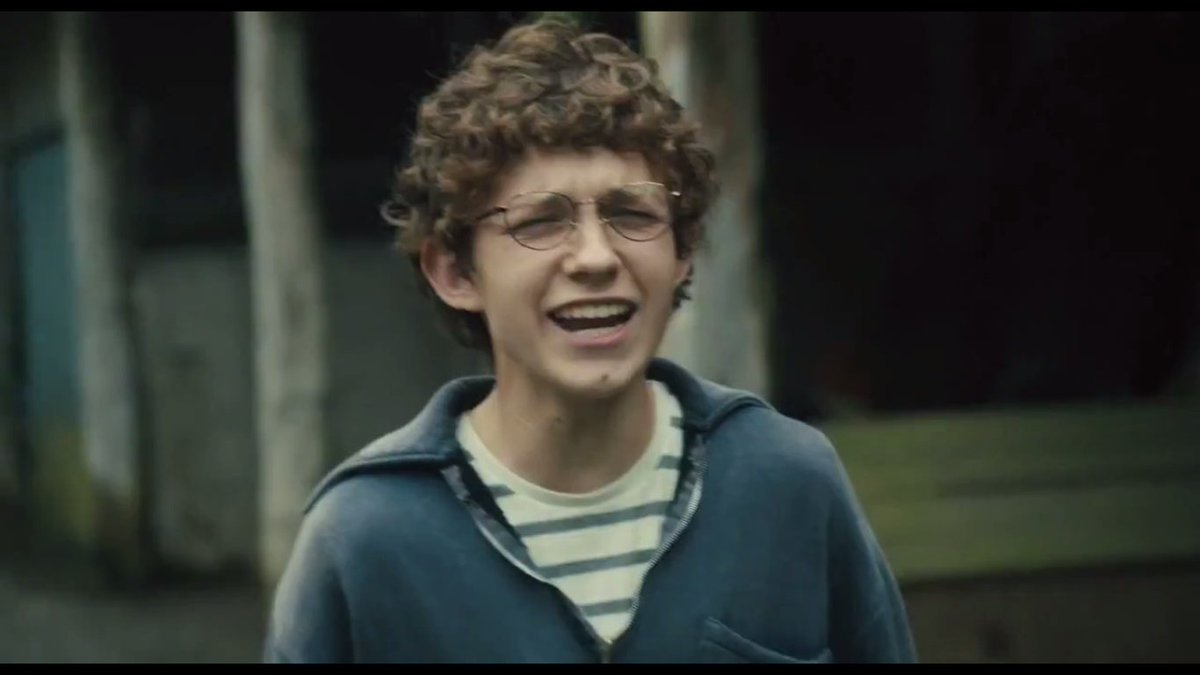 In Locke, Holland plays little Eddie Locke, whose life is threatened by criminals. As a result, protagonist Ivan Locke, played by Tom Hardy, must drastically change his plans and race against time to save Eddie and the rest of the Locke family.

Without physically appearing in Two Brothers: A Fantastic Journey, Tom Holland lends the voice to protagonist Ian Lightfoot and shares the screens with fellow MCU actor Chris Pratt. The film follows the Lightfoot brothers’ magical journey, which involves a lot of laughter, a lot of emotion and a beautiful adventure. 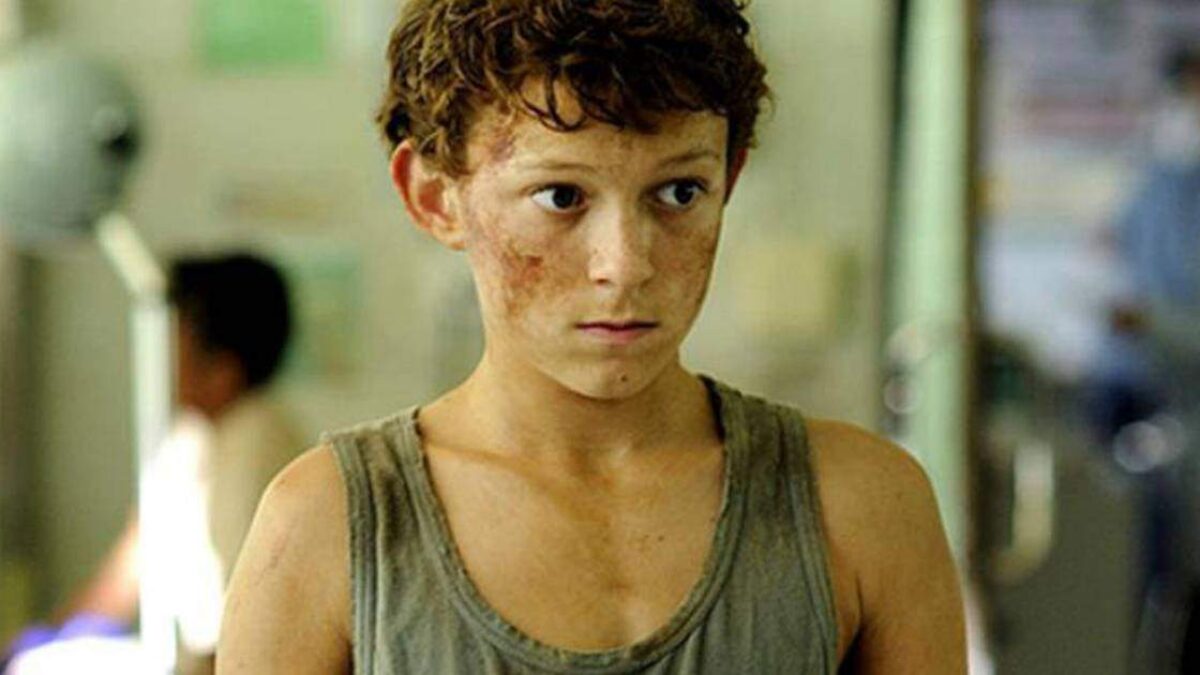 The impossible is the film that put Tom Holland on Hollywood’s radar. He plays Lucas, the youngest son of a couple on vacation in Thailand. After a devastating tsunami, Lucas and his mother (Naomi Watts) must survive desperate situations while looking for their father (Ewan McGregor) and brothers. 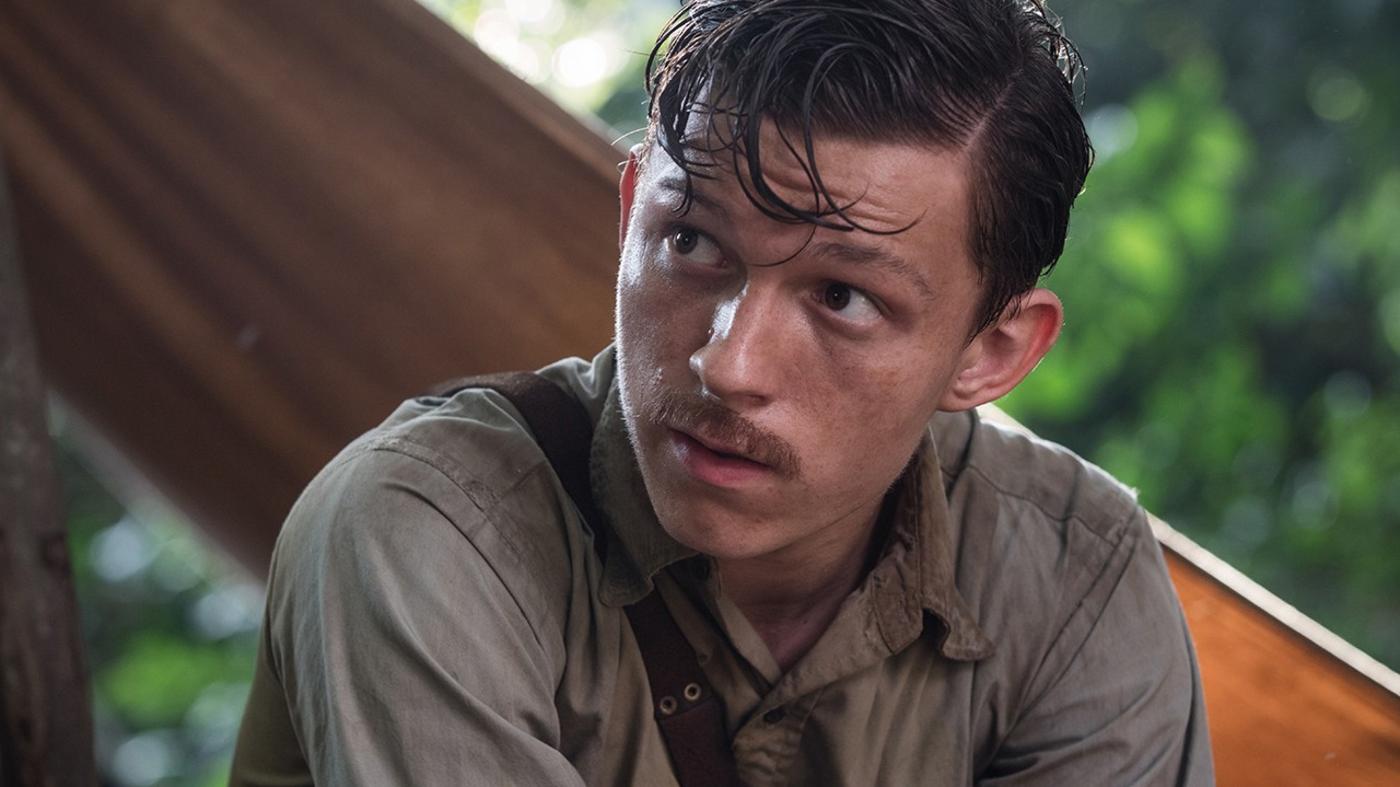 As Jack Fawcett, Holland shares the screen with Charlie Hunnam (Sounds of Anarchy) and Robert Pattinson in Z: The Lost City. The feature film is about Colonel Percy Fawcett’s search for an advanced civilization in the middle of the Amazon. 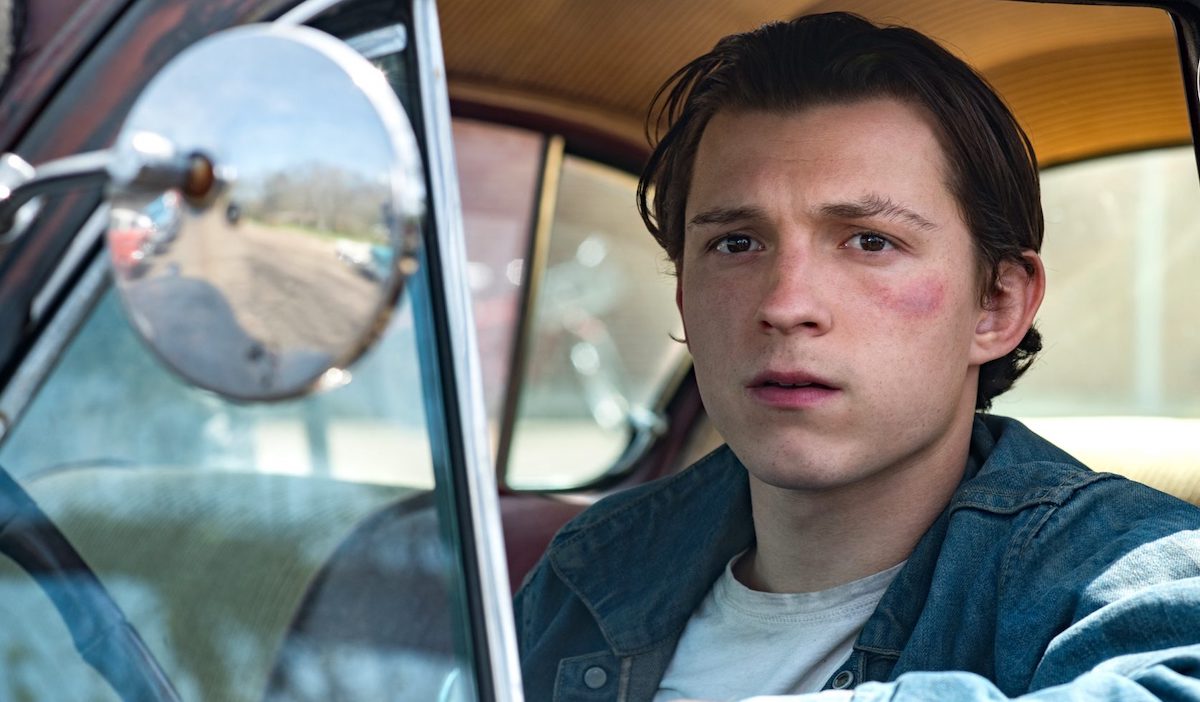 Closing the list, one of the young actor’s most recent hits. In Our Everyday Evil, Holland gives life to young Avrin Eugene Russell, a devoted young man and protector of his family who begins to be corrupted and deal with violence in a small Ohio town during World War II. The movie is available on Netflix.