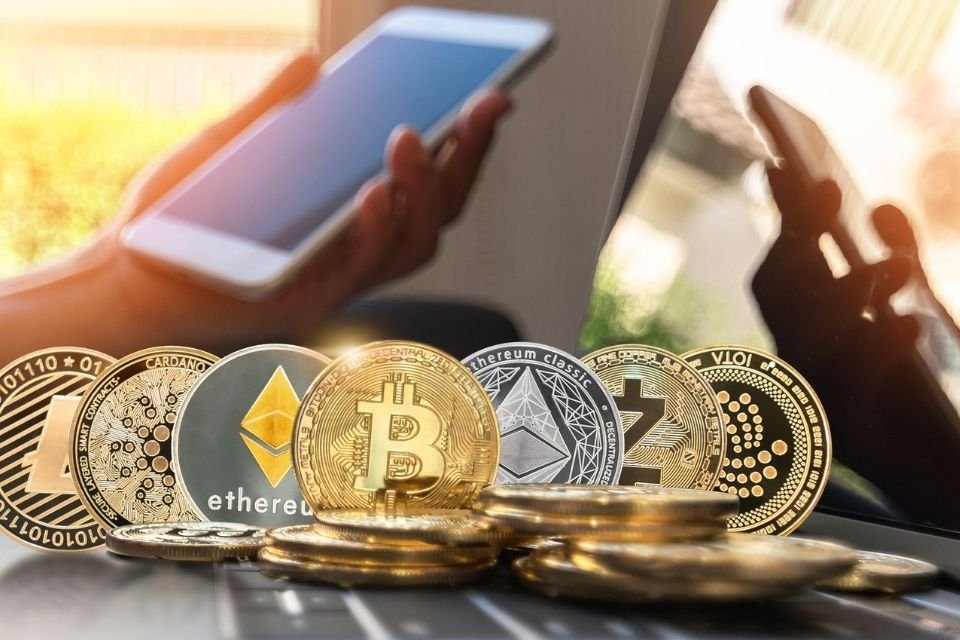 Tokenization is not a recent issue, this topic has been around the market for at least 10 years, but always in the form of a promise for the future. So, why is this topic “promoting” these days? Although it is not easy to predict when, some “hows” are being drawn so that the trading and sale of financial assets in token format leaves the imagination and becomes real.

Tokenization, as the name suggests, is to transform any type of asset into tokens, whether real (real estate, stock, among others), or financial (regulated by the capital market).

As artificial intelligence (AI), which until a few years ago it was just a promise, emerging in futuristic blockbusters, and today it is much more palpable, today tokenization is advanced enough to be taken to a test environment, and this technology is the network blockchain.

One of the leading financial market infrastructure companies is “eyeing” this technology. Recently, B3 CEO Gilson Finkelsztain pointed out that the company may start using blockchain to tokenize physical assets.

Another example is the Regulatory Sandbox of the Brazilian Securities Commission (CVM), which promotes the acceleration of startups in a controlled environment in search of innovations outside of regulations. Thanks to a partnership between fintech Vórtx and the holding QR Capital, tests are being carried out to regulate the first tokens in the capital market in this sandbox, all using blockchain.

In theory, it is possible to transform any asset into a token, whether real or financial. And the “means to an end” when we talk about tokenization is this technology that allows the exchange of information in a decentralized way, in which all network participants guarantee the veracity of terms and conditions. Since its inception (in mid-2008) until today, the blockchain is fraud proof. Since there is no fraud, there is no questioning of trust.

A central issue when we talk about credit is trust, which is very much based on reputation, history and law enforcement — measure of compliance with laws and punishment of those who break them.

We have a set of laws that, in order to be applied, need interpretation, that is, it is human practice that makes the law take effect. When we translate code to blockchain, it’s the one that makes the operation unquestionably. A spreadsheet operated by one person might be questionable, a consensus network like the blockchain might not.

Once this is on the blockchain, it doesn’t need anyone else’s endorsement. The rules have been combined, and the representation is correct. Thus, the tokenization of financial assets is a great opportunity for the market, as it eliminates the need for trust and delinks the risk assessment from a centralized and corruptible agent.

Offering something on the market lacks regulation by bodies such as the Brazilian Securities Commission (CVM). There are some paths that can be taken to create this way of trading assets. Tokenizing is not prohibited, but its distribution is prohibited by Brazilian regulations.

It is necessary to see how the Central Bank of Brazil will adapt to this tokenization trend. Something is certain: the ground “is fertile”. Let’s wait for “the scenes of the next chapters”.

***
Paulo David is founder and CEO of Grafeno, fintech which provides digital accounts and electronic records infrastructure for businesses and creditors; is a partner at SPC Brasil in the construction of infrastructure for the financial market. Before Grafeno, he founded Biva, the first peer to peer lending platform in Brazil, which was acquired by PagSeguro, a payment means company. He was superintendent of Sofisa Direto, the digital division of Sofisa bank; he worked on the team at Pinheiro Neto Advogados, as well as on the team at the investment manager KPTL (formerly Inseed Investimentos). He is an angel investor in fintechs in Brazil and Europe.