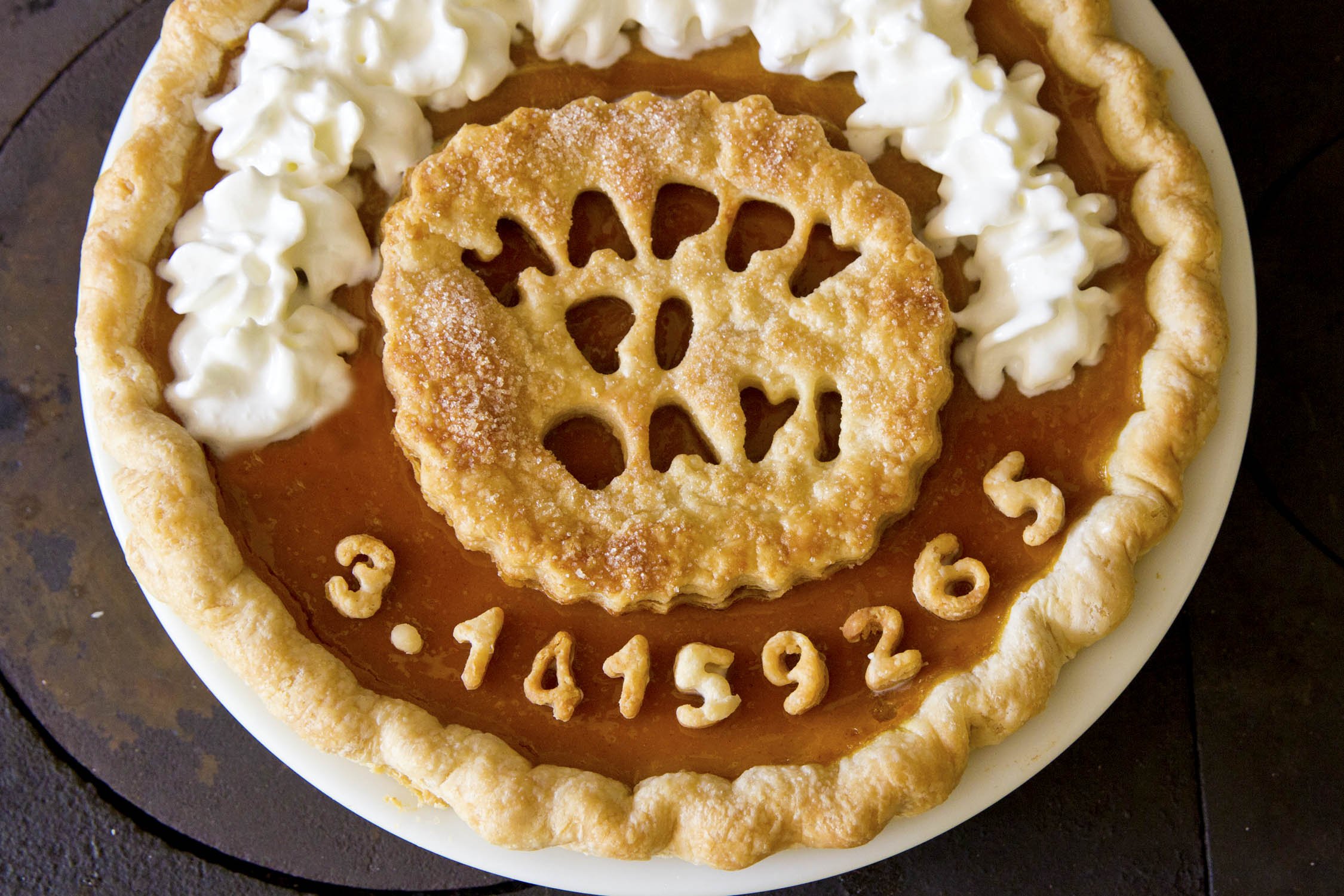 Among many strange or curious commemorative dates, one of them has gained notoriety with each passing year. It is Pi Day, celebrated today (March 14) by institutions linked to science, especially physics, and by people interested in the subject. If you’re still floating about what we’re talking about, let’s try to clarify a little bit what exactly the Day of Pi.

Anyone who still remembers Math or Physics classes at school must remember Pi, which is usually always represented by the Greek letter π. It is nothing more than a constant value found when we divide the size of the perimeter of a circle by its diameter. The name of the constant is given by the Greek word περ?μετρος, or perimeter, and was created by William Jones in 1706.

How much is Pi worth?

O pi value belongs to the irrational numbers and has an infinite number of decimal places, because it is not a perfect division. Up to the three hundredth decimal place, Pi has the following value:

It’s… Doing the math is quite complicated and uncomfortable; For this reason, it is customary to round the value of Pi to a much smaller number of decimal places and, when there is no need for very high precision, as in school calculations in Mathematics classes, only 3.14 is used.

The Pi symbol graces a sidewalk

Where it all began

As in the United States a date system is used in which the month is written before the day, unlike the rest of most western countries, it turned out that the North Americans linked the date March 14 (3/14 there) to the value of Pi and ended up creating the commemorative date. It was Larry Shaw, a physicist working at the time at the San Francisco Exploratorium, who organized the first official celebration of the day in 1988. 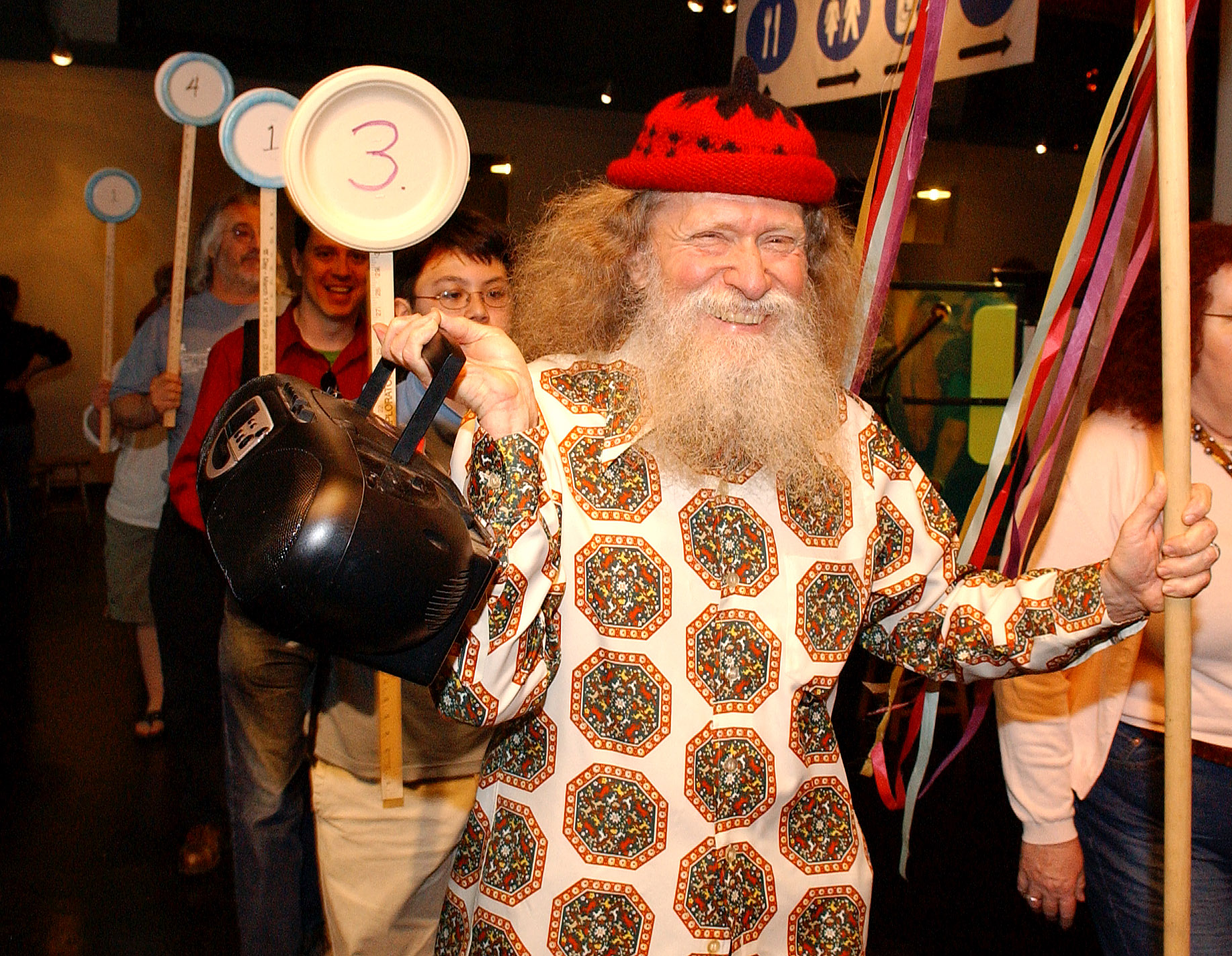 Recognition of the date has increased over time, with more and more people using the day as a time to celebrate science and especially mathematics. In 2009, the US House of Representatives passed a resolution recognizing March 14 as National Pi Day, and since 2010, Google has managed to honor the occasion, either with the Google Doodle or with some other action involving Pi Day. theme.

Some people, however, criticize the date for a specific reason: the day only makes sense in the United States, where records put the month number in front of the day, forming 3.14. In the rest of America and Europe, we continue on 3/14, but the North American influence is undeniable, and the celebration crossed its borders and ended up being observed in several other places in the world.

Another interesting Pi Day curiosity is that the name of the constant in its pronunciation in English results in a word: Pi, which is spoken there as “father”, just like the English word pie, which means pie. That’s why things are usually together: you can see several images of institutes or universities celebrating Pi Day around countless, appetizing pies. 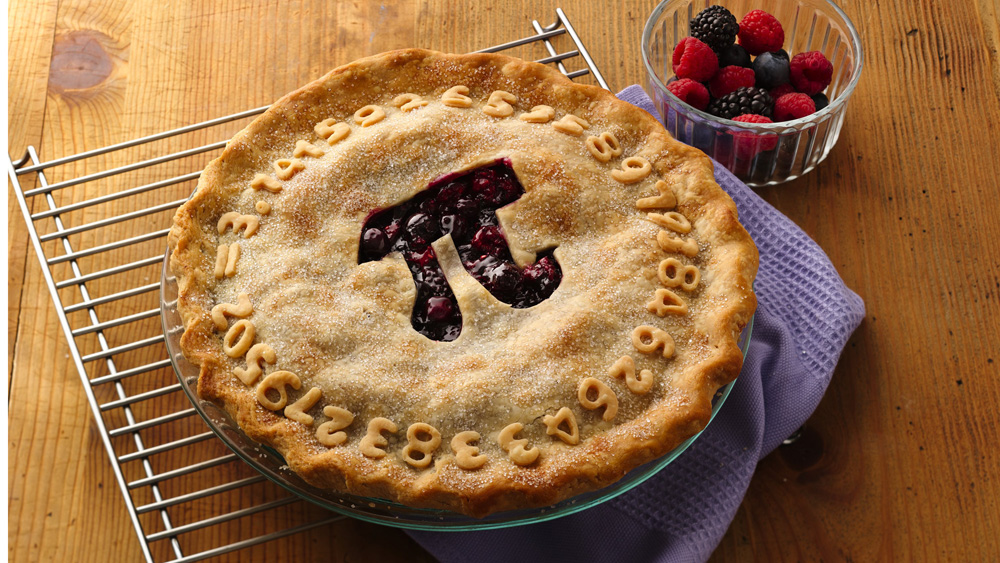 Pies are part of the Pi Day celebration

A sad event in the year 2018 ended up marking Pi Day and, for better or worse, giving even more relevance to the date: March 14 will now also be remembered as the day of the death of Stephen Hawking, physicist and cosmologist from unparalleled expression in the scientific community. He was 76 years old. That same day was previously linked to a great scientist: it is the birthday of none other than Albert Einstein. 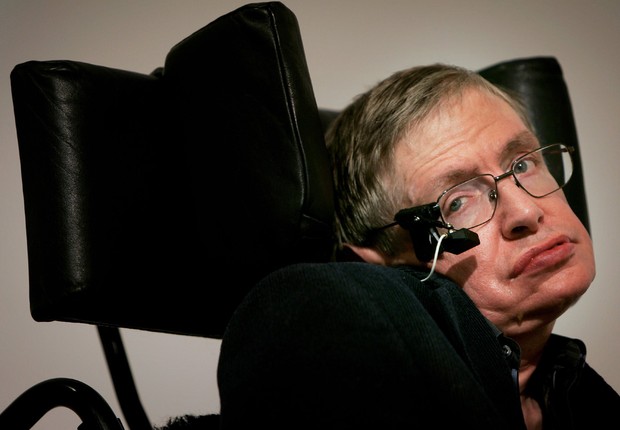 Sad news: Stephen Hawking departed the Universe he loved so much on Pi Day

And you, are you going to celebrate Pi Day too? Let us know in the comments if this date represents something for you.