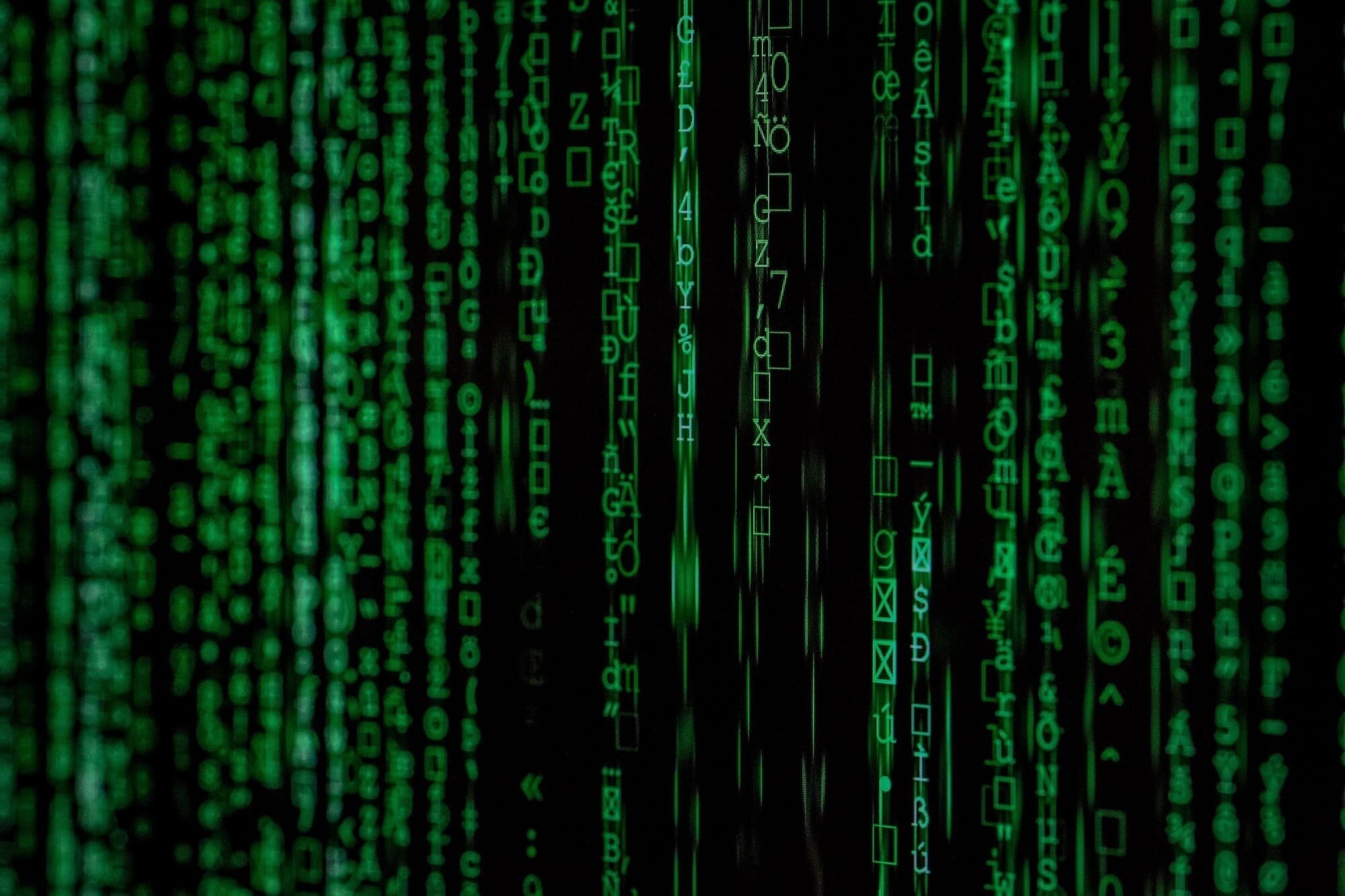 Did you know that today, January 28th, is International Data Protection Day? The date is not so well known to the general public, but the subject has gained more and more strength in recent years. The choice of date was defined in 2006 by the Council of Europe and emerged as a way to celebrate Convention 108 of 28 January 1981. The convention was one of the first written rules with the aim of guaranteeing the right to privacy. Today, the day is remembered as a way to make companies and users aware of seeking and promoting better data protection practices on networks.

The subject gained more notoriety in 2018, when about 50 million Facebook users had their data leaked to political marketing firm Cambridge Analytica. Over time, news about the use of information by large companies has become increasingly recurrent.

To prevent incidents such as data leakage and spying, it was necessary to create increasingly harsh laws around the world. In Europe, for example, the General Data Protection Regulation (GDPR) was created in 2016 by the European Union. 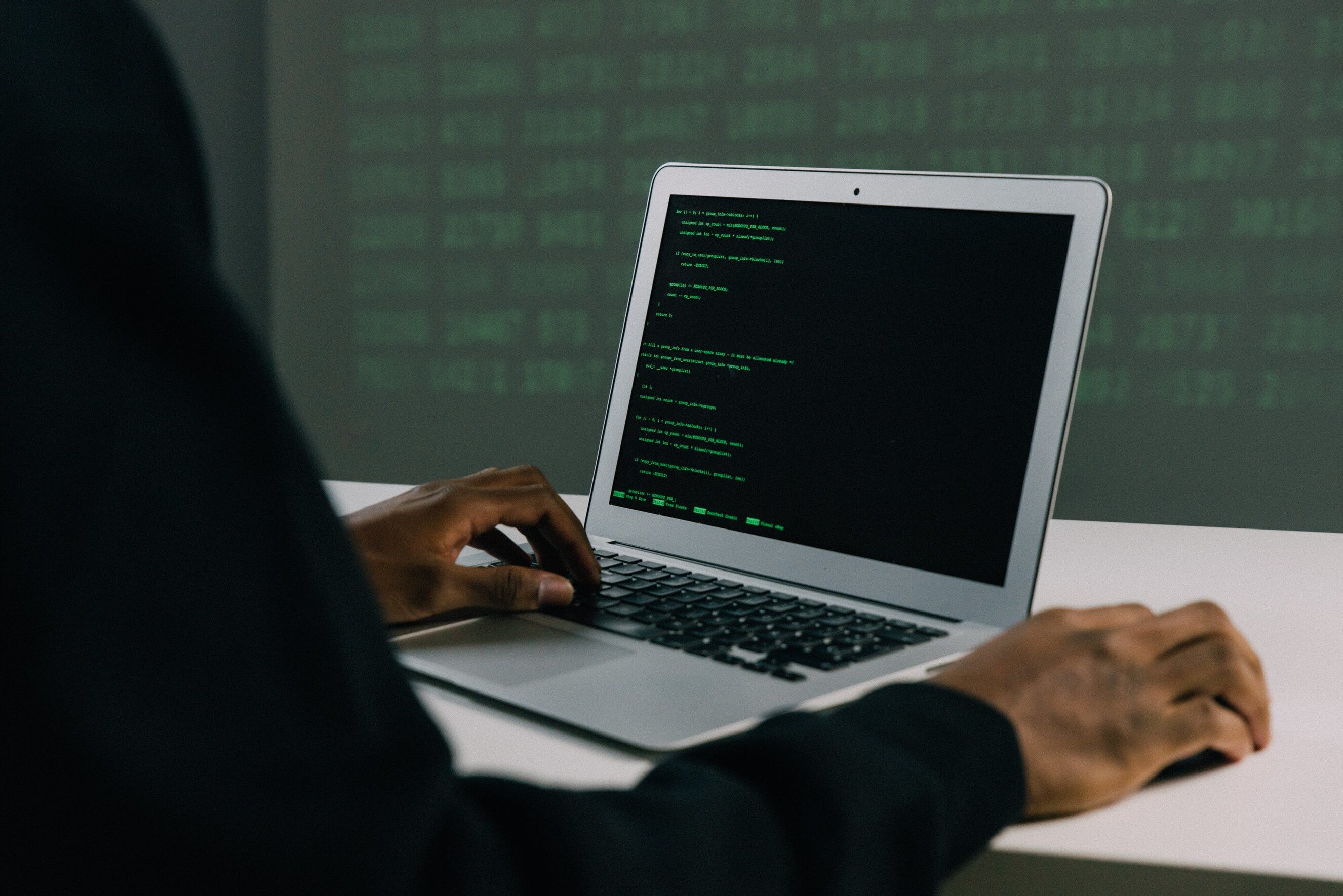 The standard has already been responsible for imposing fines on large companies that have misused or do not adequately protect users’ information. Among the companies punished are the airline, British Airways, the multinational responsible for a chain of luxury hotels, Marriott, and the information giant, Google.

In Brazil, the General Personal Data Protection Law (LGPD or Law No. 13.709 / 2018) came into force in August 2020 and its main objective is to ensure more transparency in the use of user data. Even with the law, it is still essential to do our part and know how to make it difficult for companies or external agents, such as hackers, to access our data. Therefore, we have separated some tips for you to protect yourself on the internet:

Using so-called Virtual Private Networks, better known as VPNs, is considered one of the best ways to ensure more privacy and security when connecting to the network. Initially, VPNs were more popular among companies, since with it, the employee was able to securely access all the company information he needed, even from a distance. A while later, private networks gained people’s knowledge.

This tip seems very basic, but many people still use the same passwords on all networks and even credit cards. In addition, using different email addresses, segregating each one by type of content, such as personal, professional and subscription emails, for example, can be a good way to guard against any of them being violated. 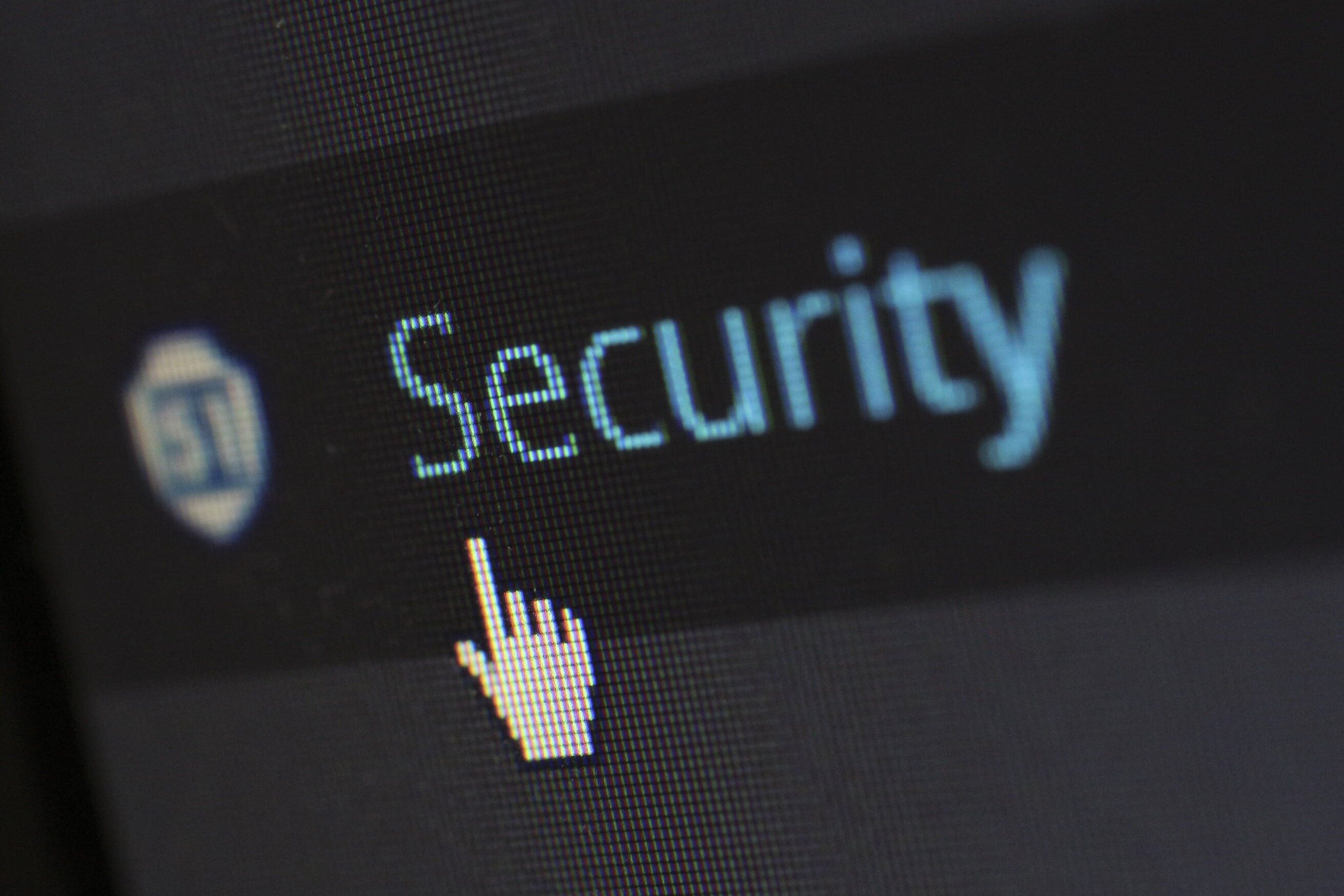 Keeping your computer or cell phone software up to date is essential to ensure more security when browsing the network. Pay special attention to antivirus programs and renew whenever you need. Installing firewall and encryption programs can also be a big advantage when it comes to protecting your data.

If you need to access sensitive information, such as bank details, do not use third party computers or cell phones. The same goes for public WiFi networks. If you need to use shared network connections, remember to use a VPN.