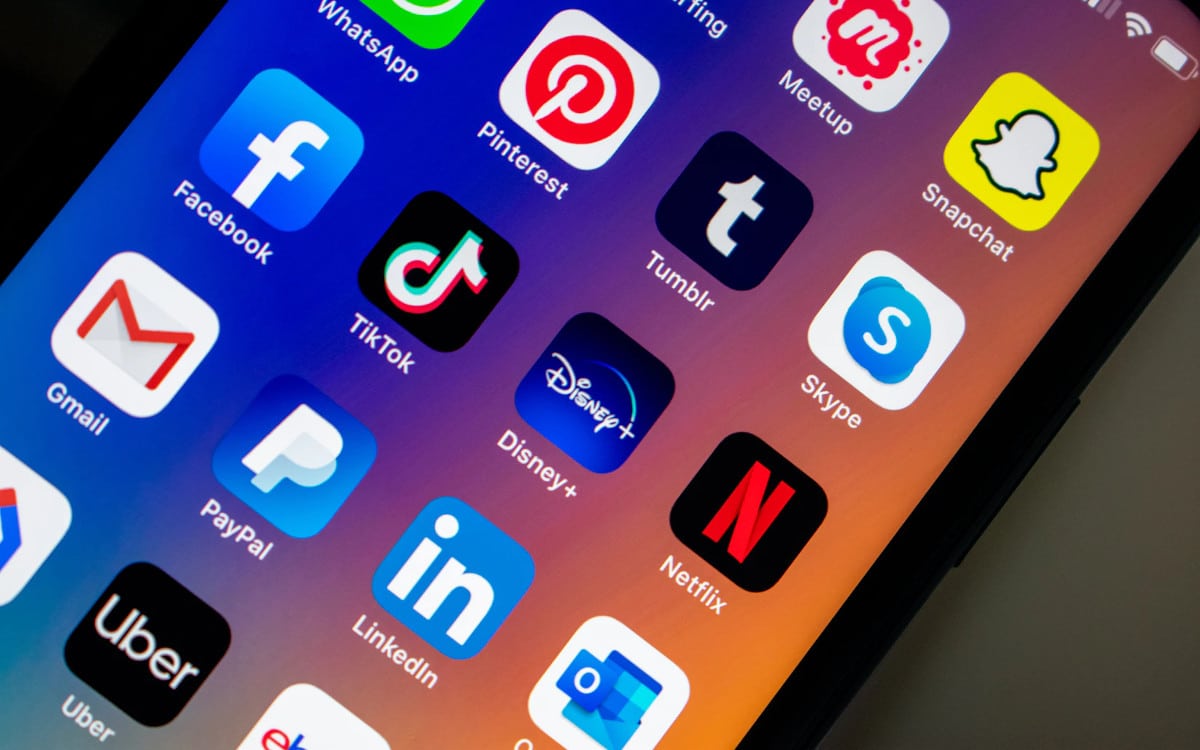 As the end of the deadline granted by the President of the United States approaches, ByteDance, the owner of TikTok is said to be close to a deal to resume his business in the United States for an amount of between $ 20 billion and $ 30 billion. The identity of the future owner could be announced as early as next week.

No matter what your take on how Donald Trump administers the United States, no one can deny his influence over the world, be it economically, politically or technologically. His time at the White House over the past four years has been marked by numerous arms passes with China and the large companies that came out of it. We are of course talking about ZTE, Huawei and ByteDance, the creator of TikTok.

Earlier this morning, we relayed in our columns a study which claims that the number of smartphones sold by Huawei could drop by 75% next year following the sanctions of the United States. Sanctions that prevent it not only from accessing the Google ecosystem, but also from sourcing its components. By the end of September, Huawei will no longer have Kirin chipsets to install in these phones. And this will obviously impact the release of the Mate 40.

An agreement announced next week?

As for ByteDance, its famous TikTok application is threatened with being banned in the United States if its American subsidiary is not taken over by a Western company. Donald Trump has left the Chinese developer until September 15 to sign a deal. Either in less than three weeks. Rumors claim that ByteDance has had talks with Wallmart, Netflix, Twitter, Oracle and Microsoft. Netflix reportedly refused. Twitter wouldn’t have enough money. Wallmart would not have convinced. So there remains Oracle and Microsoft, the first to officially announce its intentions.

The American news channel CNBC today published an article claiming that ByteDance had chosen between the two, without revealing more. However, the identity of the buyer of the US business of TikTok could be revealed from next week. The deal has reportedly not yet been finalized, as the two sides are still discussing the price of the deal. But the amount would be included between 20 and 30 billion dollars. The source of this leak does not specify whether this amount also includes the European and Indian activities of TikTok that Microsoft also wanted to buy. Recall that TikTok represents 1,500 employees and 100 million registered users in the United States (on 800 million worldwide).

Who from Oracle or Microsoft will take over TikTok in the United States? Even though the boss of Oracle is a supporter of Donald Trump, everything suggests thatit should be Microsoft. Indeed, CNBC had the opportunity to speak with a spokesperson for Wallmart who explains wanting to partner with Microsoft to take over TikTok US (failing to do it alone). Its goal: to take advantage of the integration of electronic commerce and advertising at the heart of the application to expand its own marketplace. Is it a well-founded declaration or a simple wish?

The American CEO on departure

At the same time, Kevin Mayer, the former boss of Disney + very recently became CEO of TikTok US, has announced that he will be leaving shortly. After only three months in control of the application. In an internal note revealed by the Wall Street Journal, he explains that White House statements against TikTok made its mission nearly impossible, in a tense geopolitical climate. And the sale of the American business is the last straw. Originally, his departure should have been announced at the same time as the identity of the buyer of the US business of TikTok.

Recall that TikTok is not the only Chinese application threatened with ban by the US government. This is also the case with WeChat. But the presence of the latter in the United States is much less.