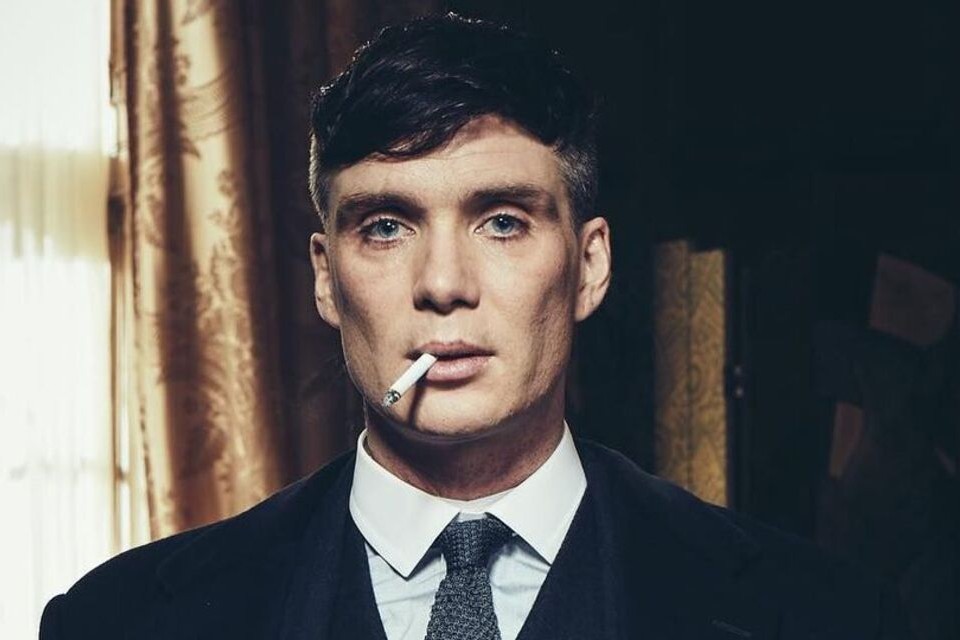 Before talking about the character, we must understand what intelligence is Development of wide regions of intellectual interference (DWRI) or  Broad Regions of Developed Intellectual Intelligence. One’s ability in verbal, numerical, logical, and spatial skills, even when measured by an IQ test, does not define DWRI intelligence.

That said, a high IQ subject does not always have DWRI intelligence, and may only be endowed with certain intelligences, that is, a person may have logic and a high IQ, but at the same time have other cognitive variables, such as some type of deficit.

Having a DWRI intelligence means being able to develop all types of intelligence, encompassing in this experience your genetic heritage, your interests and your life experiences which, in the end, result in a global intelligence and not just directed without having any variable cognitive.

As is well known, there are two types of intelligence: logical and cognitive, which, although they work in concert, are different realities. DWRI intelligence is hereditary, appearing already in embryonic formation, being responsible for the imagination, for understanding what surrounds us, for the formation of personality and the condition of intelligence.

People who have a DWRI intelligence tend to be more thoughtful and balanced and, even fully aware of their abilities, are humble and do not give in to egocentric and narcissistic calls. These traits come mainly from the notion that being more humble has more advantages, including for the person himself.

Another characteristic that prevails in these individuals is the strong capacity for emotional control without losing the ability to socialize. As I concluded in my study, individuals with IQs above the 99th percentile and who have DWRI intelligence are more likely to succeed professionally and personally not just by mastering logic, but by their ability to socialize and reinforce social ramifications that will interfere with progress, in the career and in the academic environment.

I even thought about writing an article about the personality of Thomas Shelby and how he develops his abilities in all fields,  giving him DWRI intelligence. It would be thorough, as there are even details that people don’t notice or that cognition can bring to awareness. Nuances that define him, but place him in internal contradiction, like many gifted people. That way, I’ll make a little basic summary.

His coldness isn’t exactly coldness, on the contrary, he’s actually quite emotional. In fact, he is extremely rational and has the power to manipulate his limbic system through his prefrontal cortex. In the show, the war transformed him, but in reality, his personality and intelligence manage to create strong engrams of memories whose experience defines him as a personality that fixates on well-marked memories.

It is clear that he senses people and their intentions, as much as we think he failed to foresee such a situation, we cannot forget that he is human and his limbic system, the region of emotion, will not fail to interfere. In addition, stress-related fatigue from too much trouble puts you in a mental economy that doesn’t let you examine the facts any colder. Something absolutely normal, since we are not machines. Sometimes, situations in which mistrust is revealed are not investigated due to this economy resulting from an excess of negative events.

It has to be understood that in his case, who has intense emotion, negative points are still extreme, and the rational side tries to balance. This is well explained in the love he feels for his deceased wife, as if she were unique and irreplaceable. This too is reflected in the older brother, aunt, or child. So it’s not coldness, it’s control.

Note: even if the situation is chaotic, he always calmly seeks the best reflection, this is an extremely intelligent and difficult act. But DWRI people don’t find it difficult, for them it’s natural.

There is also the perfectionism of how he takes care of the company, the family, the clothes he wears, everything down to the smallest detail. It is a good precipitation mechanism, anticipating and preventing problems from being aggravated. It is typical of gifted people who foreshadow future possibilities.

His body expression is also part of controlling his emotions. He always shows that he is not worried, appears to be well, with good posture. It is the awareness that expressions adhere to cognition and create definite impressions. This is done intelligently, and in DWRI it is natural, typical of well-developed cognition.

Leadership is natural in DWRI people, being a leader without appearing to be a “boss” and thus conquer people, creating a bond of dependence, approval, admiration, among others, to conquer people and have fewer enemies.

There are many other behaviors that define you with the personality of a DWRI person, including the willingness to read, learn, know all sectors and, above all, not judge. Above, I mentioned some relevant examples that  facilitate the understanding of what DWRI intelligence would be, and I had the approval of the committee to be published in a scientific journal and today be a reference for studies.