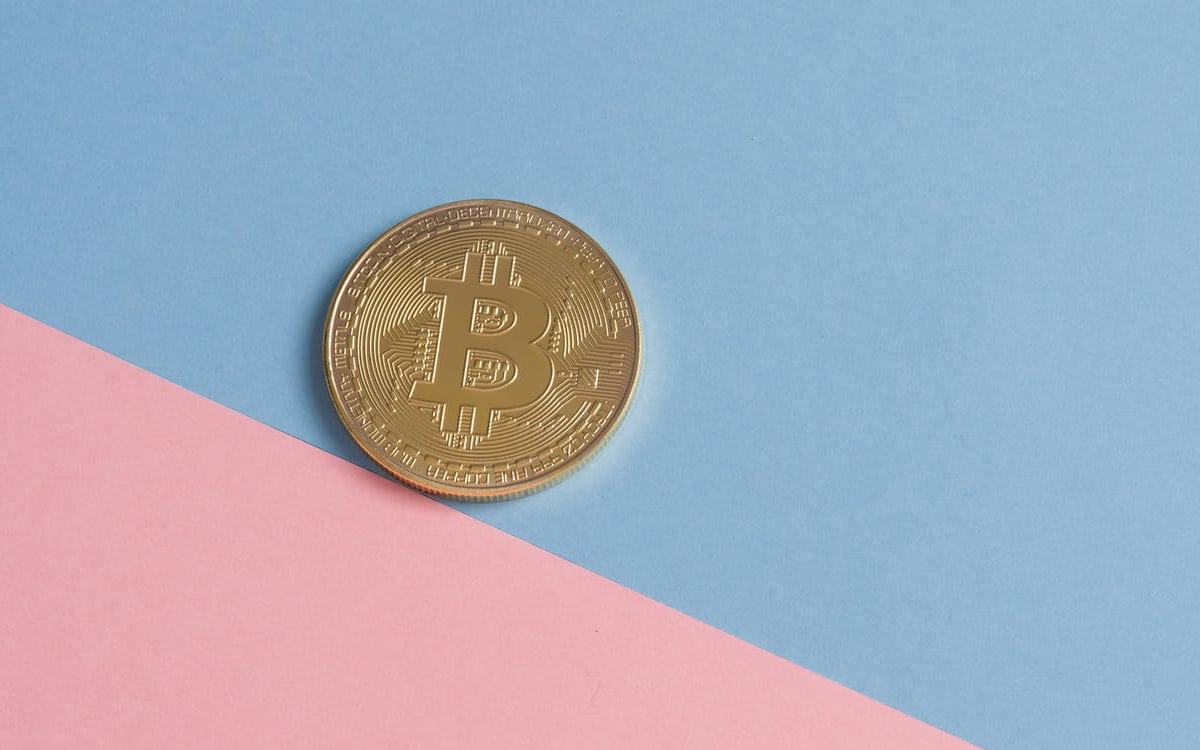 Bitcoin has just received a major update. Called Taproot, this highly anticipated upgrade improves the security and privacy of blockchain transactions while reducing the cost of transfers. Above all, it facilitates the creation of smart contracts, similar to those of the Ethereum network, on the Bitcoin network. Explanations.

This Sunday, November 14, 2021, the Bitcoin protocol was entitled to a new major update. Baptized Taproot, this upgrade is the largest in the network since the activation of Segregated Witness (SegWit) in 2017. In development since 2018, this update replaces the ECDSA signature algorithm with Schnorr, a signature algorithm whose operation is very different. “Satoshi (Editor’s note: the creator of Bitcoin) had considered using Schnorr’s signatures, but they were then protected by a patent ”, explains Theo Mogenet, professor of blockchain technology on his Twitter account.

Taproot was expected by all Bitcoin users. Indeed, unlike Segwit, Taproot has received the support of most Bitcoin advocates. However, not all Bitcoin nodes (the computers that make up the network) have applied the upgrade yet. To apply Taproot changes, you must install the upgrade to Bitcoin Core 21.1. As a reminder, Bitcoin Core is the benchmark open source software for the nodes that make up the Bitcoin network. Deploying Taproot across the entire network could take several years. In addition, it is also necessary that the Bitcoin wallets start to support the novelties of Taproot.

On the same topic: You can buy Bitcoin in some supermarkets in the United States

Concretely, the Taproot update will improve the privacy of Bitcoin users. Clearly, the use of the Schnorr algorithm will make simple transactions indistinguishable from transactions involving multiple signatures. Ultimately, it will be more complicated to spot one transfer compared to another. On the other hand, each Bitcoin address is always clearly visible on the blockchain. Cryptocurrency is still not anonymous. She is a pseudonym. It is still very easy to trace back to an Internet user by finding his wallet on the blockchain.

Second, Taproot will make transactions cheaper. The Schnorr algorithm indeed goes reduce the amount of data required for multi-signature transactions. “With less data involved, transactions will become more efficient in terms of energy and time”, explains Tyrone Ross, CEO of Onramp Invest, ahead of the deployment of Taproot. This change is eagerly awaited given that the Bitcoin network welcomes more and more users, especially since its adoption in El Salvador and the explosion of its price. Recently the course of the digital currency has taken hold above $ 60,000 after a peak beyond 68,000 dollars. With Taproot, Bitcoin is better equipped to handle demand and the influx of users.

Above all, the upgrade will facilitate the creation of smart-contracts, or smart contracts, on the Bitcoin network. As a reminder, a smart contract is an autonomous computer program capable of executing when an action is recorded on the blockchain. These smart software are very popular on the Ethereum blockchain. It will now be easier and cheaper to deploy them on the Bitcoin protocol. “It is already the main driver of innovation on the Ethereum network. Smart contracts essentially give you the ability to really build applications on the blockchain ”, enthuses Fred Thiel, CEO of Marathon Digital Holdings, a digital asset technology company specializing in crypto-asset mining.

“We expect this upgrade to trigger a new wave of innovation in Bitcoin focused primarily on smart contracts,” prophesies Katherine Dowling, general counsel at Bitwise Asset Management. Thanks to Taproot, developers will be able to multiply innovations on the Bitcoin network. With this upgrade, the queen of cryptocurrencies could gain a more prominent place in the world of DeFi, decentralized finance, or the world of non-fungible tokens (NFT). These sectors are currently dominated by Ethereum, the second most capitalized cryptocurrency on the market, in particular thanks to smart-contracts. However, “Bitcoin will probably never be as flexible as Ethereum from a smart contract perspective, but with Taproot this gap will now narrow ”, assure Katherine Dowling.