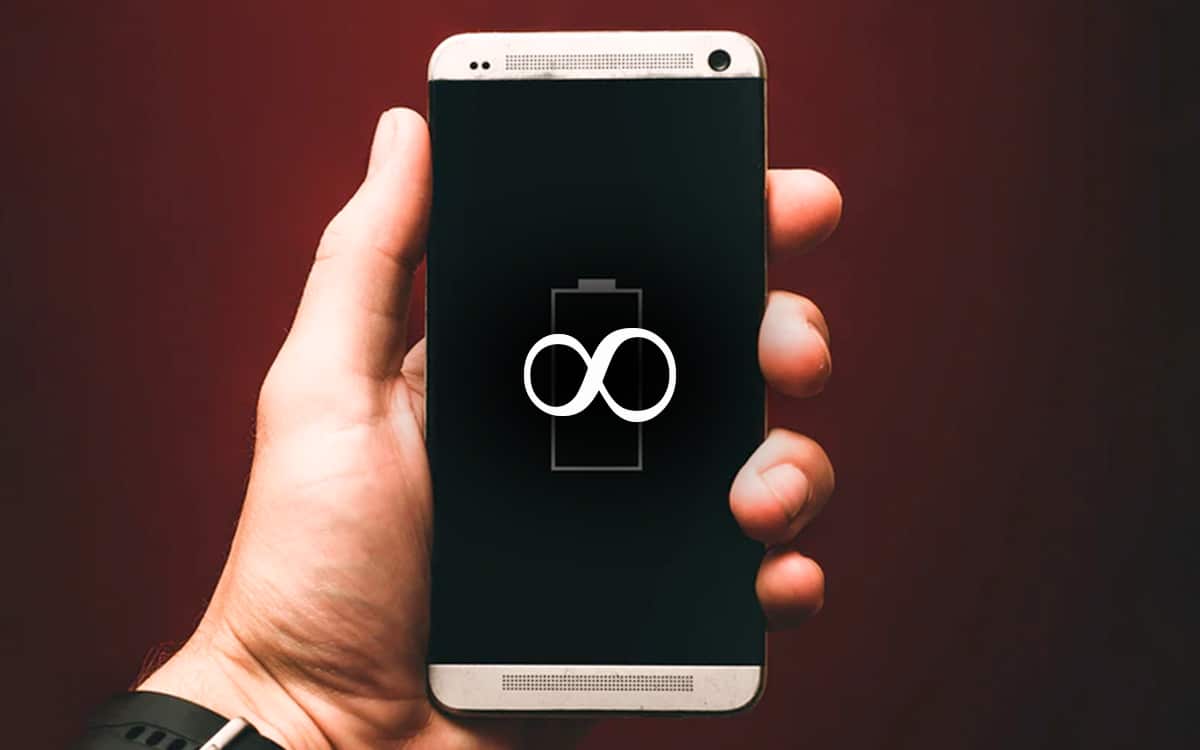 A California startup, NDB, is about to launch a new type of battery that gets its electricity from radioactive nano-diamonds. These contain radioactive carbon-14 extracted from the most dangerous waste of the nuclear industry. The startup ensures that their battery is safe, as it protects the user from radiation thanks to their diamond casing.

The NDB startup announced at the end of August that it had started its first beta tests of a new type of radioactive battery. The idea is to deliver energy for the life of a device, without needing to recharge or change the battery. Until then, radioactive batteries had remained confined to niche applications, in a tightly controlled manner due to their cost and the obvious risks inherent in the production of electricity from fissile isotopes.

One of the famous examples of a radioactive battery is for example the RTG batteries of the Voyager 1 and 2 probes. RTGs use a radioactive isotope (usually Plutonium 238, Strontium 90, Polonium 210 or Americium 241) to create a difference in heat on thermocouples which then produce a little electricity continuously, but for a long period of up to several decades.

Voyager 1 was thus launched on September 5, 1977 – 43 years and 20 days later, the probe is still supplied with electricity and teams send it commands and still recover data successfully. Even if in the meantime the mission control center has gradually shut down most of the probe’s instruments due to the gradual drop in voltage caused by the half-life of the radioactive source.

The solution offered by NDB is a little different – and above all much more economical and less dangerous. The idea of ​​NDB is to upgrading certain nuclear waste in its batteries. The startup thus proposes to recover the carbon 14 resulting from the nuclear industry to reprocess them in stable, almost indestructible nano-diamonds and emitting very little radiation outside the crystal. The idea is that carbon 14 will be coated with non-radioactive carbon 12. As it decomposes, carbon 14 releases energy in the form of electrons in the crystal.

It is then possible to directly harvest the electrons on the surface of the crystal. The latter itself being particularly solid. What to avoid catastrophic radioactive releases in the event of an accident (car crash, plane crash, loss of battery or device, etc.). NDB CEO Nima Golsharifi says: “The battery does not emit more radioactivity than the human body“.

NDB says the first batteries will be on the market within 2 to 5 years. Their stack promises a 57,000 times higher energy density than Lithium-Ion batteries – and could deliver up to 28,000 years of battery life. Although in fact, the current model, is rather intended for a lifespan of 9 years. This type of battery is ideal for applications such as pacemakers, where changing the battery involves open heart surgery.

But also in the space industry, as well as, if the harmlessness of radioactive nano-diamonds for human health is confirmed, for general public applications. Bringing technology to the general public seems to be one of the project’s greatest ambitions here. What do you think of these radioactive batteries? Do you think they will find their place in consumer devices in the more or less short term? Share your opinion in the comments.