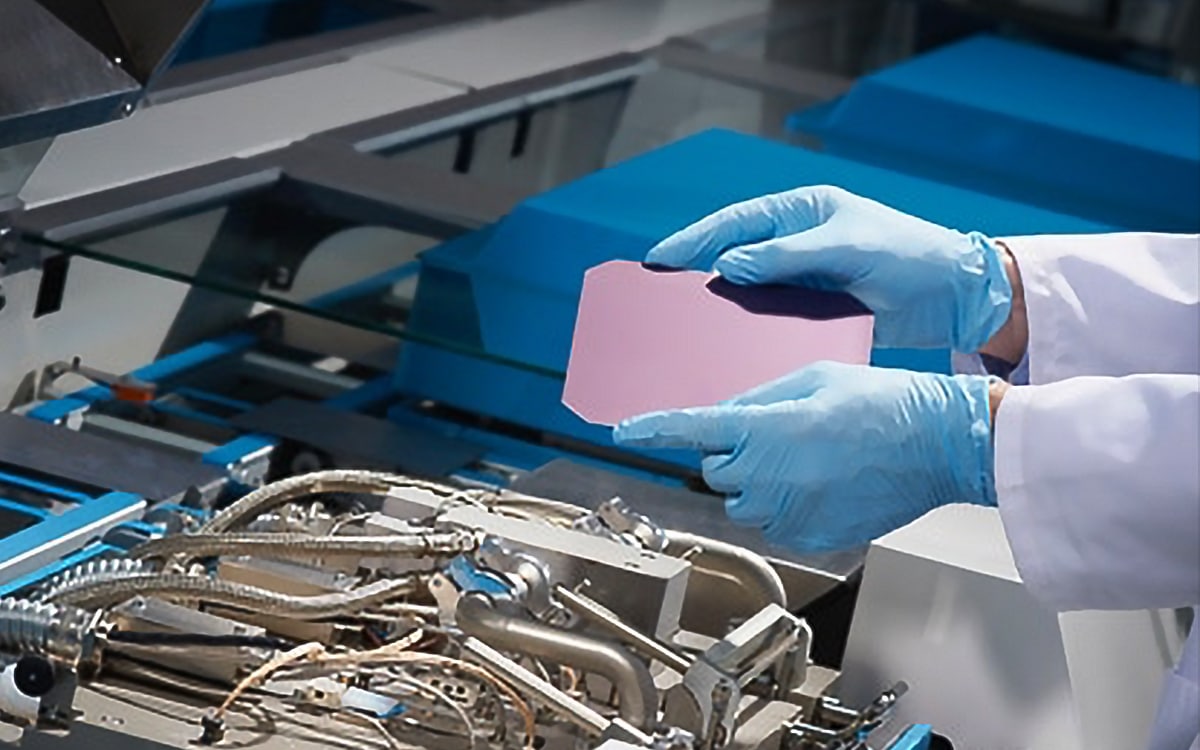 Will electric cars take you further? German and Dutch researchers are on the verge of marketing a new type of battery with the aim of increasing the range of electric cars to around 2000 km. For this, they have developed an innovative method of manufacturing electrodes.

What if in the near future, electric cars finally took the lead over thermal cars? We are not talking here about increasing subsidies, and other incentives to switch to electric, but a technology that makes electric cars more advantageous and practical than thermal cars in terms of use.

We all know the big drawback of electric cars. Not only is the range on the whole much more limited, with up to 840 km of range for the Tesla Model S Plaid, a model that still costs a whopping 139,000 euros.

The autonomy and recharging of electric cars remain a major handicap

But as a bonus, recharging does not work like filling up with gasoline and you have to be patient – as long as you are lucky enough to find a free terminal which is not always the case. This is where a new technology developed by Dutch and German researchers could be like a revolution.

The latter explain being close to being put on the market a particularly energy dense Lithium-Ion battery. And the strongest thing is that for once, graphene, this miracle material that we have been promised for years, wonders, has nothing to do with it.

It all lies in the way the electrodes are made. For now, this is a rather complex and expensive process. The material of the electrode is transformed into a paste, applied in a more or less thin layer on the anode or the cathode. Then the solvent necessary for the application of the material is removed via a passage in an oven.

The process is, in addition to being slow, very polluting. And the quality of the resulting electrodes, in particular their contact surface with the electrolyte, is still far from optimal. The trick of researchers from SoLayTec (Netherlands), TNO (Netherlands) and Fraunhofer (Germany) lies in the development of a new deposition process. They have in fact realized that the current process causes significant losses in efficiency.

Baptized SALD their process allows a application of incredible finesse, no more than an atom thick, on the anode and cathode. However, since the capture of electrons mainly takes place at the surface, the deposited material has a markedly increased specific surface, and that, on the whole, the electrode is much thinner, the technique developed by the researchers allows the autonomy of the batteries to explode.

And that’s not all : charging times should also reduce a lot. Proof that the researchers believe in the imminent commercialization of their invention, they launched the company SALD in Eindhoven (Netherlands). They explain that their improved battery can store 3x the power at equal volume, and charge 5x faster – up to 80% in just 10 minutes !

The autonomy of electric cars could explode up to 2000 km

” A small electric car would therefore have a range of at least 1,000 km and a large limousine could even travel 2,000 km without recharging.. This is not about setting a theoretical distance record. But we say that in the worst case, even adopting a sporty and dynamic driving style and running the air conditioning or heating, you could still have 20-30% charge after 1000 km ” explains Frank Verhage, CEO of SALD.

What makes researchers say that their technology can very quickly find its way onto the market is thatit can be adapted to current and future battery manufacturing techniques, like the new cells unveiled by Tesla. Still, we have to come down to Earth. As optimistic the researchers are, they will still have to demonstrate that their technology is fulfilling its promises. And that it is really possible to produce such electrodes industrially.

Read also: The Tesla Model 3 gains 5% of autonomy thanks to a new 82 kWh battery

Perhaps before convincing electric vehicle manufacturers like Tesla and perhaps, hopefully, other parts of the industry such as smartphone manufacturers.