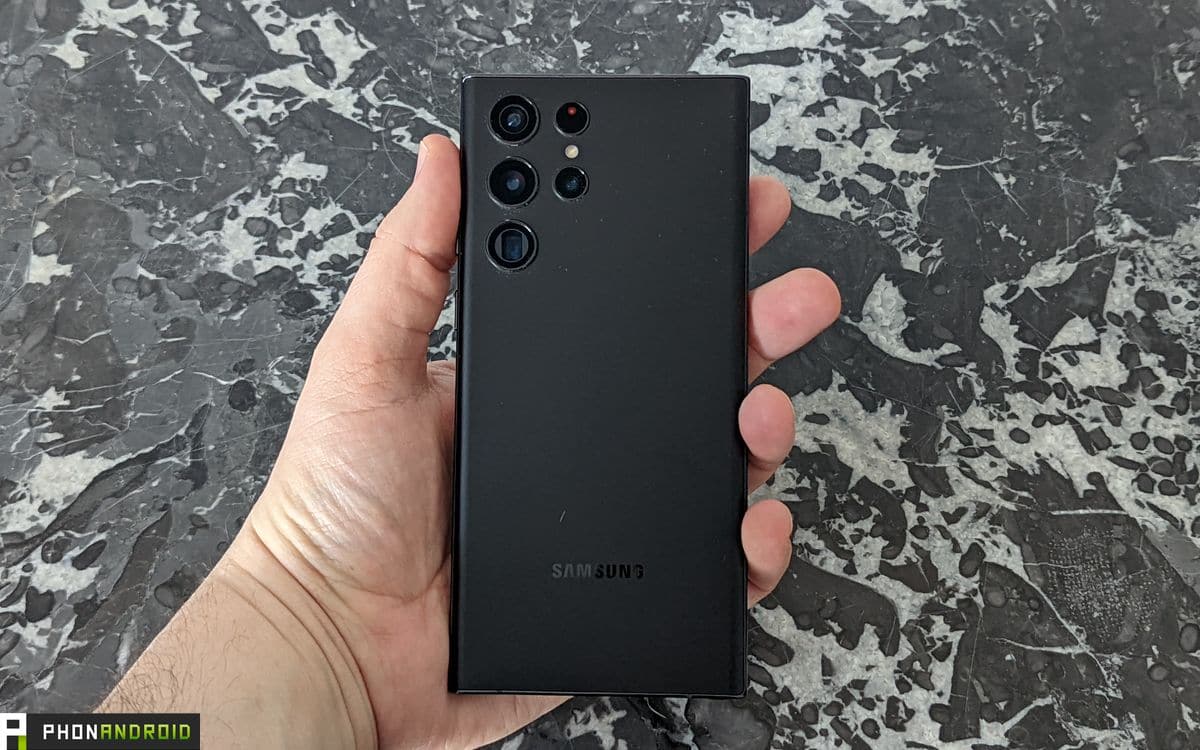 If you use a high-end Android smartphone, you may have already noticed that it tends to overheat after only a few tens of minutes of use. Unfortunately, it looks like this trend is not about to end.

Android smartphones are getting more and more powerful, but also hotter and hotter every year. In 2022, the overheating issues devices equipped with high-end Snapdragon 8 Gen 1 or Exynos 2200 chips have multiplied. During our test of the Xiaomi 12 Pro 5G, for example, we noticed that the smartphone tended to overheat when pushed to its limits, but this problem seems to concern all high-end Android smartphones on the market.

Indeed, Xiaomi is far from being the only one affected by this problem, since we had also noted significant heating on the OnePlus 10 Pro or on the Oppo Find X5 Pro. Even worse, remember that Samsung had clamped its Exynos 2200 chip to avoid the heating of its Galaxy S22, but was finally forced to apologize publicly.

Android smartphones are overheating, who is responsible?

Industry analysts say the ARM architecture used on all processors is the cause of performance issues and overheating in a large number of Android devices, including those from Samsung Electronics, Xiaomi, and Motorola that use burnt-out processors. by Samsung Electronics and Qualcomm. Unlike Intel, ARM does not manufacture its own chips. Rather, the company designs processors and licenses those designs to any interested company.

The last Snapdragon 8 Gen 1 and Exynos 2200 are therefore, for example, engraved in 4 nm by Samsungwhile MediaTek’s Dimensity 9000 is engraved by TSMC with a more advanced process. According to the tests of the devices that use it, the latter is cooler than its competitors, but still suffers from problems during long gaming sessions.

« Application processors were designed by ARM, the same problems were confirmed in those manufactured by Samsung Electronics and TSMC, so it can be said that the cause is not the manufacturers but the designer », Explains a source close to the founders. So the culprits would not be TSMC and ARM, which manufacture the chips, but the ARM cores used in each processor.

As a reminder, the processors of 2022 use the new ARM V9 architecture, which promised to be 30% faster while consuming less energy. So a Snapdragon 8 Gen 1 uses for example one ARM Cortex-X2 core for performance, three “big” Cortex-A710 cores and four “small” Cortex-A510 cores for high-performance workloads. Despite advances in technology, ARM reportedly failed to make processors with V9 cores cooler.

Why are iPhones not affected by these heating problems?

For years now, iPhones have always seemed to run cooler than the best Android smartphones, yet iOS devices are much more powerful. To achieve such results, the source explains thatApple has managed to optimize the ARM architecture better than its competitors.

« iPhones are also based on ARM’s chip design, but Apple and ARM are adapting the processors for use in iOS “. In comparison, Samsung Electronics and Qualcomm are developing application processors for use in different models from multiple manufacturers, which means that the architecture is not personalized enough to the requirements of each smartphone.

Smartphone makers are aware of overheating issues, and some are already considering changing their strategy to overcome it. Thus, for example, we had seen that Samsung was considering following in Apple’s footsteps and designing its own SoC, and Oppo could also equip its smartphones with its homemade chips within a few years. This should not only correct overheating problems, but also greatly improve the autonomy of the devices since they will benefit from a personalized architecture.

If Android smartphone makers continue to work with the same ARM architecture, your next device might not escape the overheating problem. Otherwise, it will be necessary to opt for an iPhone, or a mid-range Android smartphone which uses a less powerful chip.