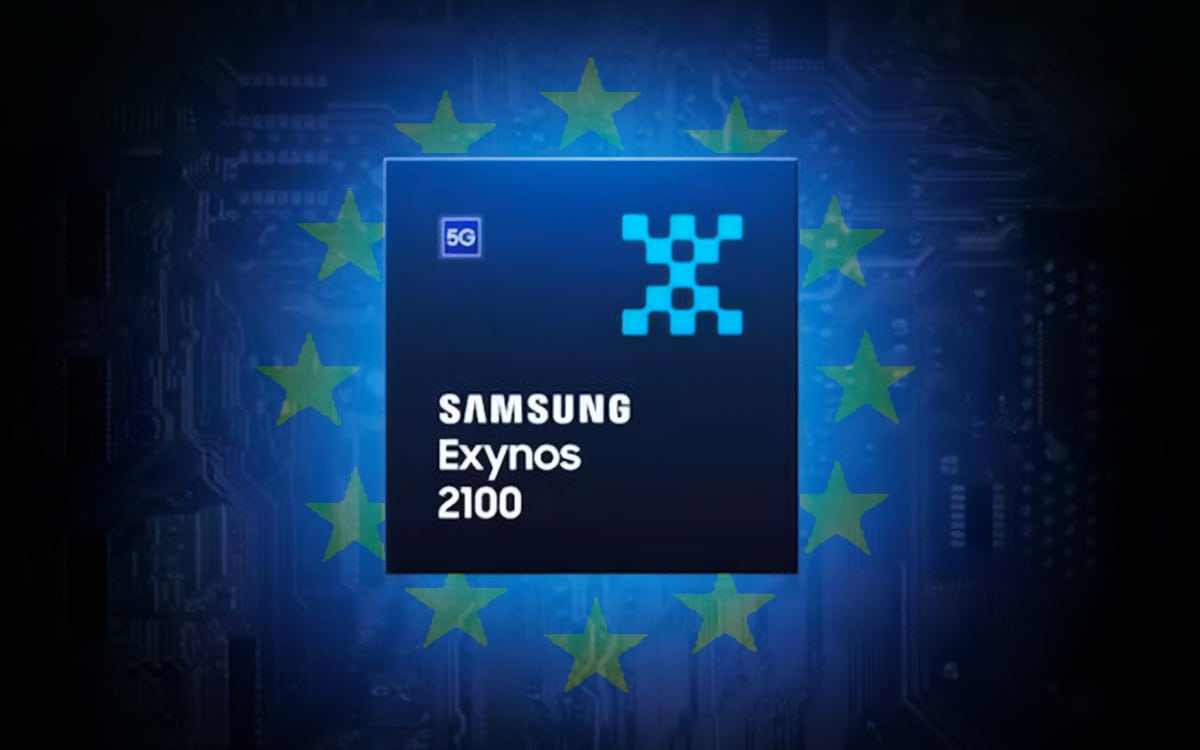 Why are European consumers buying their Galaxy S21 with an Exynos 2100 chip when the latest Snapdragon chip is present in other markets? In this dossier, we come back to the reasons for a world cut in two.

It has been so for a very long time, although this leads to significant differences between the two variants. The Exynos versions are generally a little less efficient, give off a little more heat and can therefore have less autonomy. Although some tests seem to say the opposite. Many European consumers complain about this difference in treatment.

Samsung Galaxy Exynos vs Snapdragon: the reasons for a world cut in two

As if European consumers were isolated in this reality. However, as the map we compiled on the versions of the S20 (the previous generation) shows, we can see straight away thatit is more of a world divided in two than of a Europe that would be at a disadvantage over the rest of the world :

There is in fact at least three reasons which help explain why Samsung sells different variants of its smartphones depending on the region. The first reason is a question of volumes. Samsung remains the world’s largest smartphone maker with over 22% market share.

To give you an idea, Samsung sold 80.4 million smartphones in the third quarter of 2020 alone. An impressive amount which means as many orders for components from suppliers. Qualcomm, which, even if it has many other customers, can supply the chips necessary for the operation of some of these devices. But there is still room for alternatives.

Which brings us to the second reason which leads Samsung not to use smartphones running Snapdragon around the world. Qualcomm does not sell its chips at the same price depending on the country. In the United States, using Snapdragon chips is therefore less expensive, as is in many countries in Asia. This mix thus allows Samsung to offer their smartphones more or less at the same price regardless of the region. 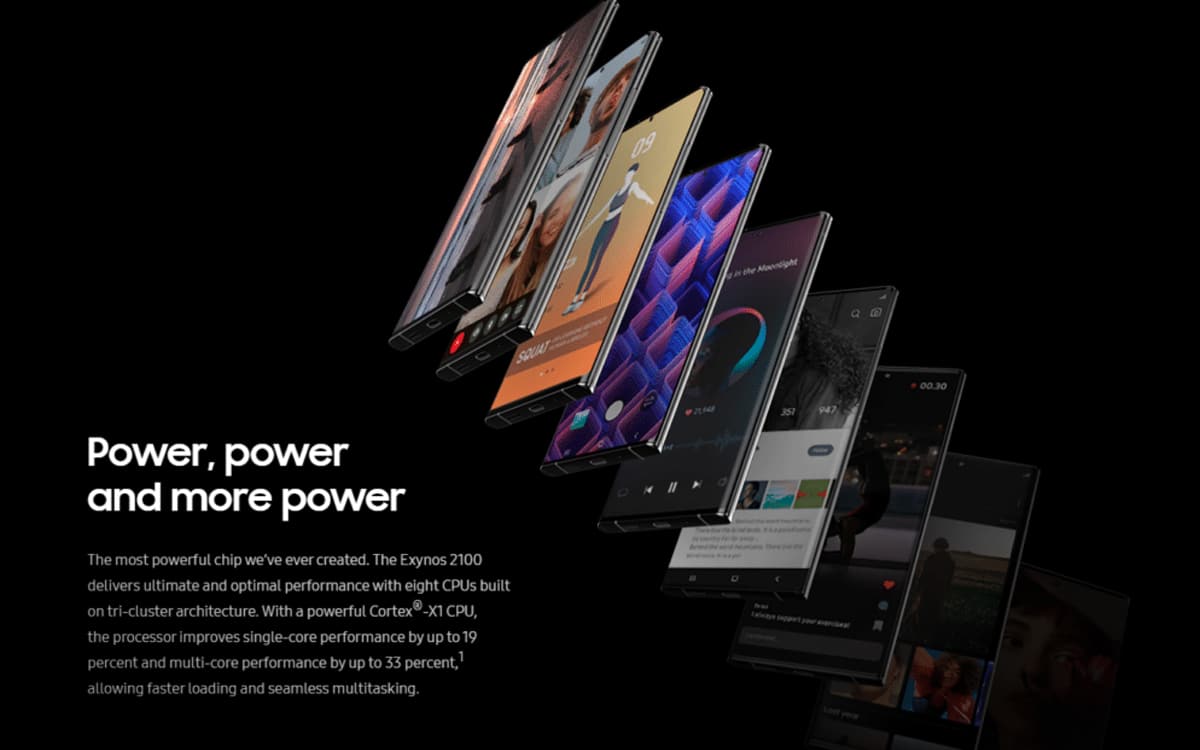 Finally we will note that smartphones running Exynos do not support CDMA (pre-4G) networks which are still widely used in countries like the United States. But there is also a another very interesting reason: the spirit of growth and excellence of Samsung In all areas.

Samsung is indeed much more than a manufacturer of smartphones, televisions and household appliances. It is a Chaebol, a sprawling group, whose the goal is to become the best in every possible way. So are screens, and many other components that Samsung makes for both its devices and the competition.

For Samsung, selling smartphones with Exynos chipset is also a way of strengthening its leadership

However, developing high-performance chipsets is not easy, and that is probably why we still see performance differences between the Exynos and Snapdragon variants. However, it should be noted that Samsung is making significant progress. With in the long term, perhaps a major advantage over the competition : the possibility of carving out market share from the leader of the Android ecosystem – ie Qualcomm.

In fact, Samsung would be well positioned to do so. Not only does the foundry now design ARM chips from standard core designs, but as a bonus, it manufactures them and thus refines its etching processes, which are already among the best in the industry.

As we can see, Samsung therefore has excellent reasons to continue selling Exynos Smartphones in Europe while putting Snapdragon chips in other markets. And we understand that it is extremely unlikely that this will change anytime soon.