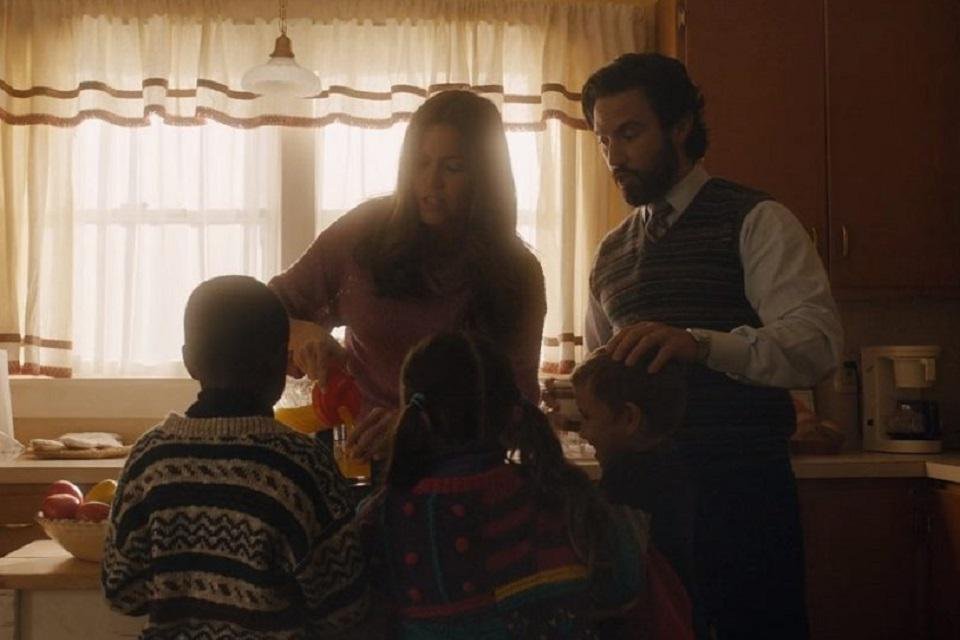 After much waiting on the part of fans, the 6th season of This Is Us had its first episode available in Brazil through streaming Star+. The NBC series promises big thrills to audiences in its final stretch, especially as there are huge narrative arcs to work on in the coming weeks.

That way, check out everything about the Season 6 premiere episode with our recap! 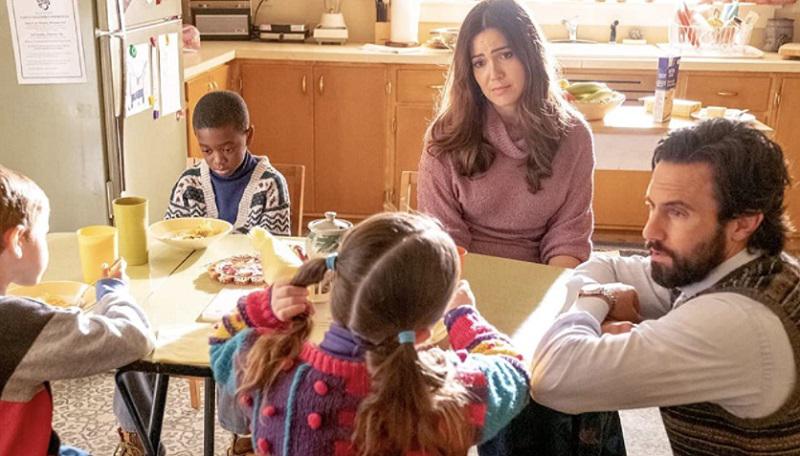 This Is Us 6×1: changes must reach the Pearsons routine

The title “The Challenger” begins with the celebration of the 41 years of the children of Jack (Milo Ventimiglia) and Rebecca (Mandy Moore). For this reason, at first, the preparations for the occasion are followed individually between the brothers Randall (Sterling K. Brown), Kevin (Justin Hartley) and Kate (Chrissy Metz), as the series presented them in the episode pilot in 2016.

However, it doesn’t take long for some flashbacks to appear, showing other celebrations of the trio and their parents in the not-too-distant past. In 1986, for example, the Pearsons closely followed a disaster with the NASA space shuttle, which became known as the Challenger. That occasion was very important and memorable for the Big Three, as it was the first time they all had to learn to deal with death driven by a great collective trauma.

While Rebecca was preparing respective lunches for Kate (Rose Landau), Kevin (Kaz Womack) and Randall (Ca’Ron Jaden Coleman), Jack would come in from the street and the kids would watch everything about the Challenger on television. The Pearson matriarch comments to Jack about the silence in which her children were left after watching details of the disaster. Jack, in turn, tries to talk to the three and each presents a melancholy view of the matter.

Kevin worries Rebecca, as he shows a certain apathy with the situation. Randall, on the other hand, sympathizes with a classmate at his school and Kate is saddened. The public later learns that, due to the circumstances of the catastrophic event, Kevin has realized that someday his parents will also die.

Currently, the characters go on with their lives. Randall continues to search for clues about the person who allegedly broke into his home, but Beth (Susan Kelechi Watson) believes he needs to protect himself and not pursue the investigation. She also draws her husband’s attention to the fact that there is a virtual Big Three party soon.

Meanwhile, Kevin is living in his garage to be close to his children. He has a meeting scheduled with his old boss to discuss details of new episodes of The Manny. Apparently, he is still confused by his feelings for Madison (Caitlin Thompson), as he is jealous of her with another man.

During the anniversary celebration, the Big Three discovers more details about Rebecca’s troubling health, especially as Alzheimer’s continues to progress. And Kevin decides to move in with Kate after realizing he will need to return to the The Manny because of the kids and because Madison is getting involved with someone else. 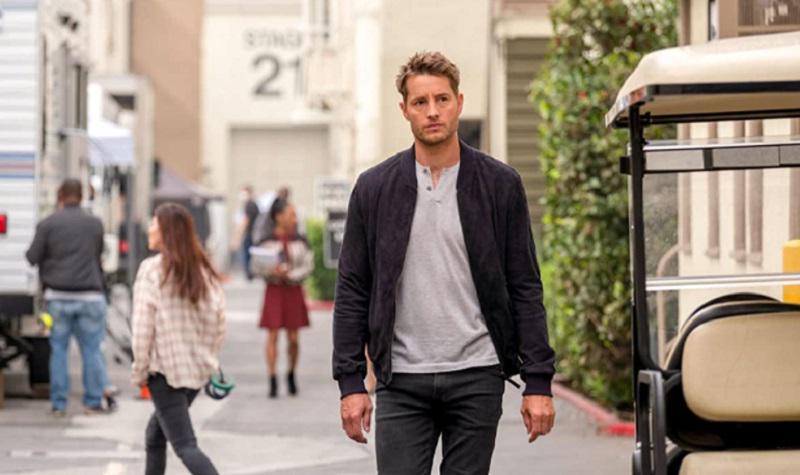 And even though Rebecca provides some hope for her children by remembering a few significant words, her condition shows that there is still a lot of history to be developed from that perspective. The episode ends with Kevin staying with Kate, who at this point is living alone with her son after Toby (Chris Sullivan) moved to San Francisco.

As she prepares for bed, a message from Toby makes her reflective. All of this culminates in a warm and surprising hug from his former crush, who is there in person to wish him a happy birthday. What will happen from now on?

Don’t miss the next episode of This Is Us!