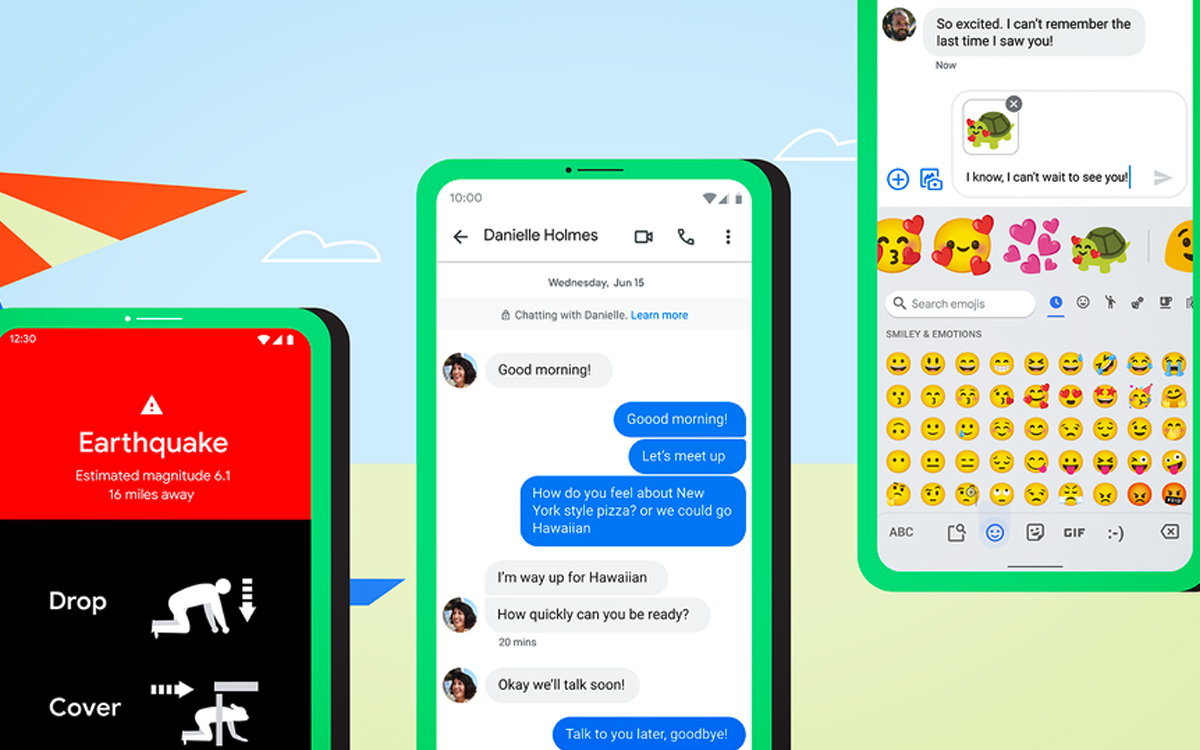 Android 12 is not just for the latest smartphones! Google has just unveiled on its official blog 6 new features that will benefit the 3 billion Android smartphones in circulation this summer.

Did you think you would need a recent smartphone to benefit from some new Android 12 features? Google announces great news on its official blog: 6 new features from the new version of Android arrive on the ecosystem’s 3 billion smartphones this summer.

Your smartphone will alert you in the event of an earthquake 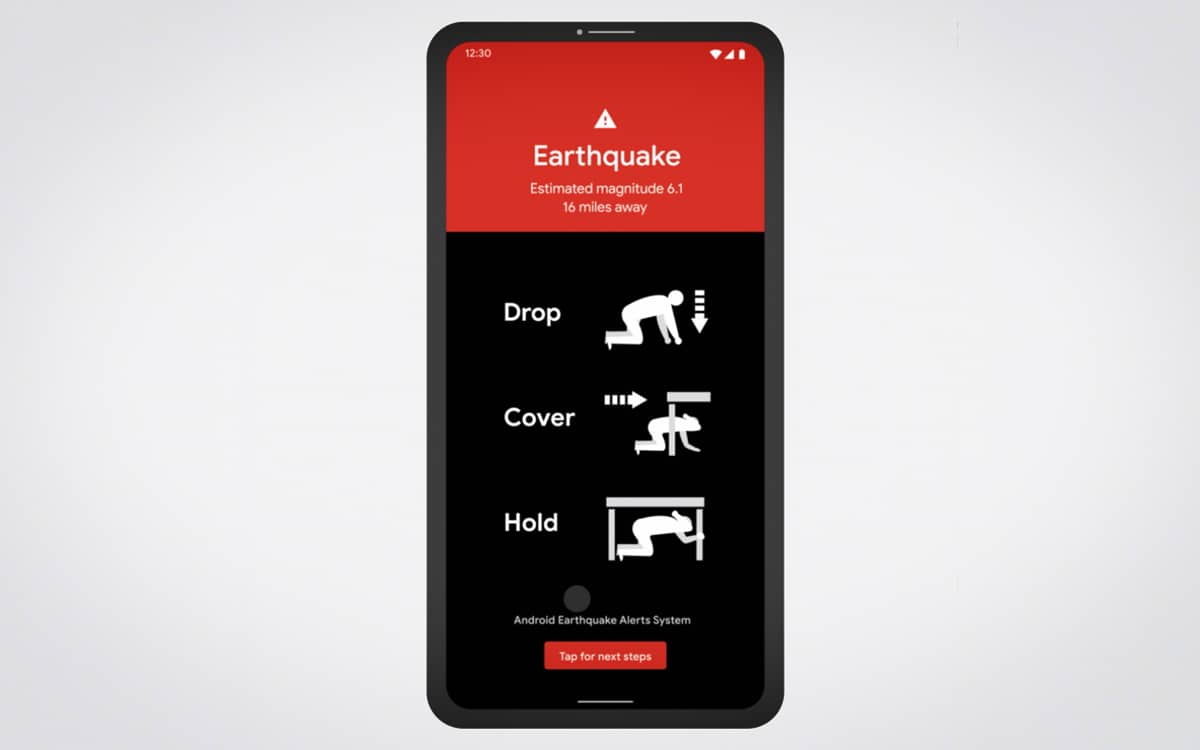 We have already told you that Google was using circulating Android smartphone technologies to detect earthquakes before they go off and alert users a few minutes before. The system is already available in Greece and New Zealand. It lands in Turkey, the Philippines, Kazakhstan, the Republic of Kyrgyzstan, Tajikistan, Turkmenistan and Uzbekistan. Even on older smartphones. Google will then continue the deployment in countries with high seismic risk.

Read also: Google will notify you in the event of an earthquake

Stars to remind you of the most important messages

Something new is coming to the Messages app: it is now possible to add a star on important messages, such as an address received by SMS, or a photo. This new star is accompanied by a “Favorites” section which shows you at a glance all the messages to which you have added a star. This feature is coming to all smartphones in the coming weeks. 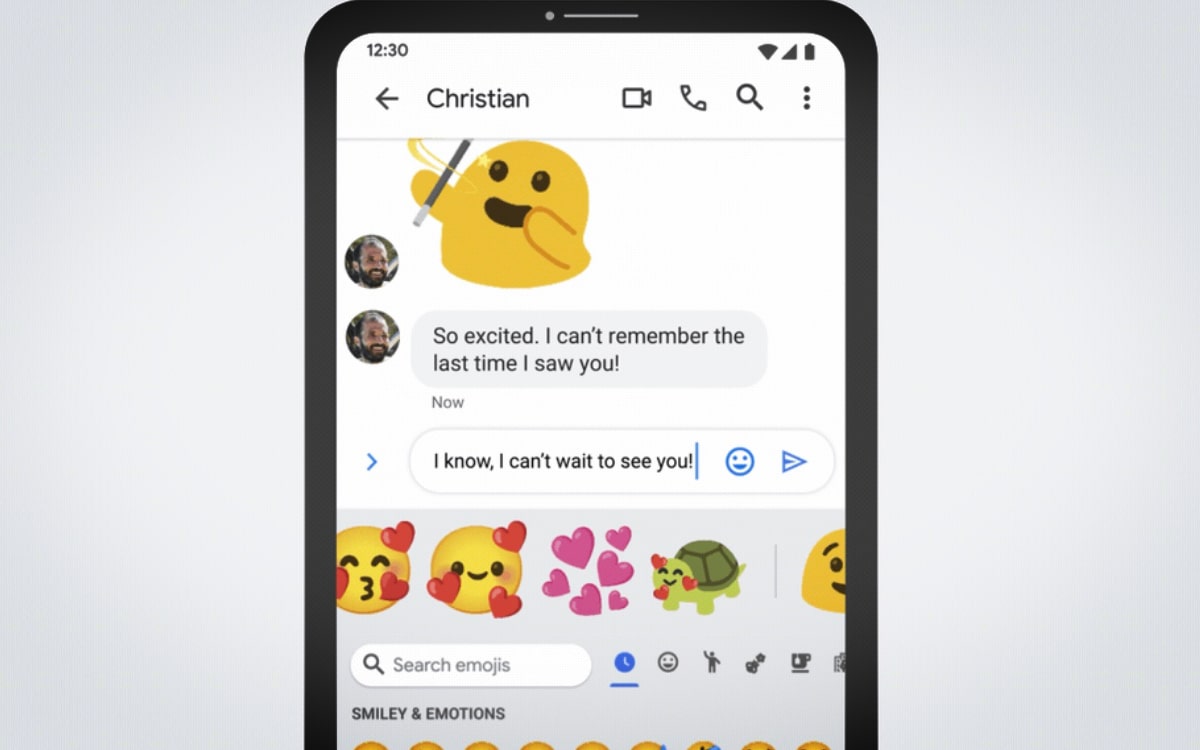 A new section has been available in the emoji panel since May to find all the emoji that you have recently used. Google will add another new Android 12 feature to the Messages app: now, contextualized emoji suggestions will appear when you type a message. If you are talking about your pet, you may be offered a cat or a dog. As well as many other emoji perfectly suited to the content of the conversation.

Use your favorite apps by voice

Google Assistant becomes much better integrated with your applications. You can now ask for information or activate features in third-party applications. You can for example ask him “what is the balance of my bank account” which will open your banking application. You can also ask him how many kilometers you have run in Strava. For more info, ask Google what commands are available in the apps on your smartphone.

Voice Access, Attention detection, there is also something new in Accessibility 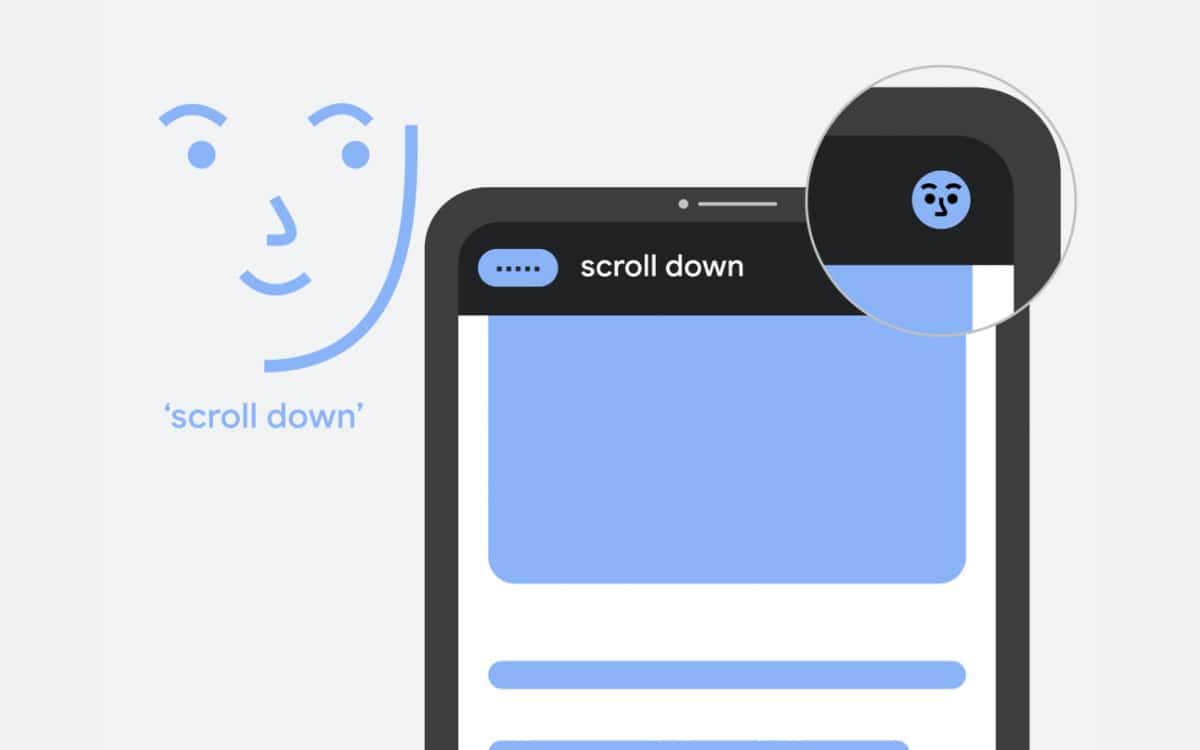 In the accessibility department, two new products are coming: Voice Access and Gaze Detection (attention detection). Voice Access allows people with disabilities to use all smartphone functions by voice – including typing passwords, or scrolling. This feature is accompanied by attention detection to prevent unwanted triggers. We imagine that the function will also appeal to some users who are looking to push voice control further than what Google Assistant normally allows.

Google explains that Android Auto will be entitled to many improvements. The first novelty is that it becomes possible to customize the launcher directly from your smartphone and to force the activation of dark mode. There are new tabs in media applications, as well as a “Back to top” option and an “A to Z” button in the scroll bar. The configuration screens have also been simplified for first-time users.

Google has also added new applications related to electric vehicle charging, parking finder, and navigation. As you have probably noticed on several occasions, Messages concentrates the bulk of the novelties on old smartphones. Messaging also benefits from improvements in Android Auto. First, it is possible to easily read and send messages with Android Auto via WhatsApp, Messages and other messaging apps, from the launcher.

Google specifies that these new Android Auto features require a smatphone running Android 6.0 or later as well as a compatible car. What do you think of the arrival of these novelties on older smartphones? Are there any Android 12 features that make you a little jealous? Share your feedback in the comments of this article!