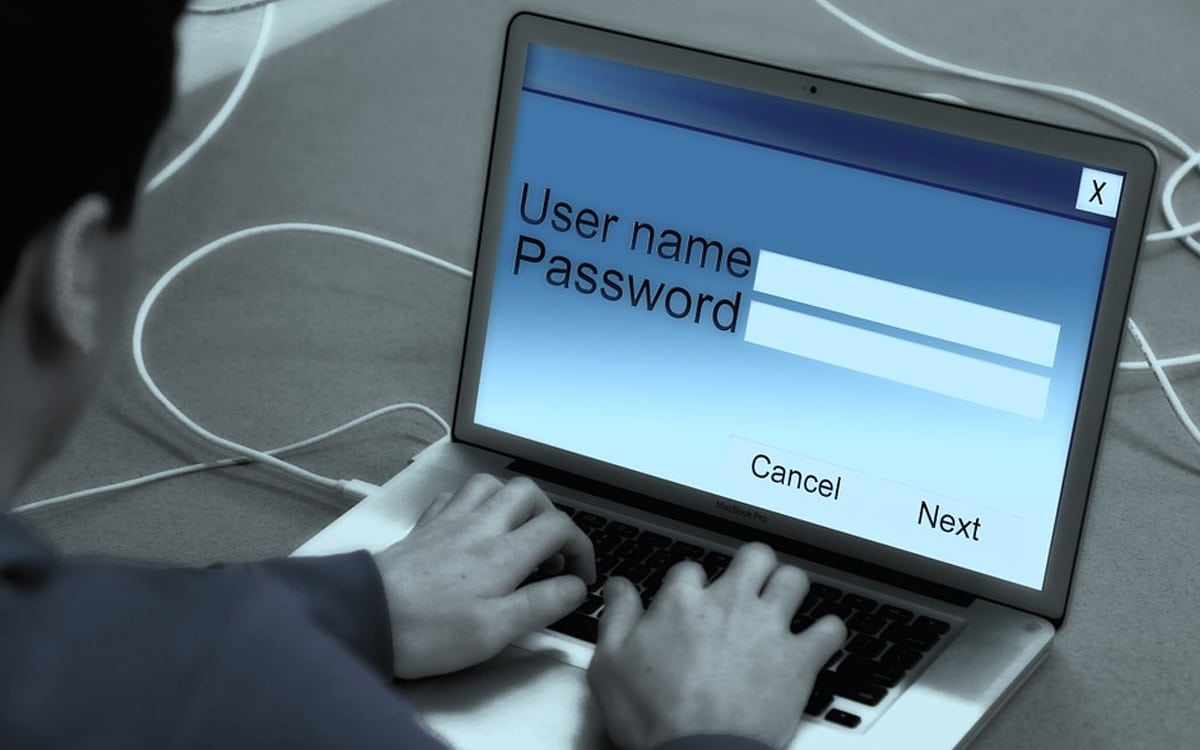 As usual, NordPass, NordVPN’s password manager, has just updated its TOP 200 of the most commonly used passwords in France in 2020. Unsurprisingly, the inevitable 123456 occupies the first place in the ranking , with no less than 2 million users in France. If your password is on this list, we will explain how to create stronger and therefore more secure passwords.

As tradition has it, NordPass, NordVPN’s password manager, has just updated its TOP 200 of the most commonly used passwords in France during the year 2020. After having published a first report in November 2020, the company is therefore unveiling its new ranking this Thursday, June 24, 2021.

Unsurprisingly, there are many passwords already in the Top 100 list published in 2019, or the Top 25 published in 2018. Thus, the inevitable 123456 is still number one, with more than 2 million users in France. According to data from NordPass, this password has been compromised more than 23 million times in 2020whether through leaks or cyber attacks.

123456 remains the number 1 of the worst passwords

Note also that NordPass called on an outside company specializing in data breach research to achieve this classification. And precisely, thanks to the results obtained, NordPass was also able to classify the worst passwords in different categories. Users are inspired by food, pop culture, entertainment as well as some famous brands to create their passwords. “Naruto” is thus placed in a good position in 91st place with 51,642 users, while Samsung is used by 43,339 people in France.

If these simplistic passwords can make you smile, it should be noted that they represent a significant danger for users. Because of their extreme weakness, hackers can decipher them in just a few moments, especially thanks to brute force attacks for example. This technique, popular with hackers, consists of mass-testing each possible combination of a password for a given identifier in order to access a particular service (Gmail account, social networks, etc.)

The 20 most commonly used passwords in France

You will find below the top 20 most commonly used passwords in France. And if you want to see the rest of the ranking, go here on the NordPass website.

To create a truly secure password, there is no secret. As NordPass reminds us, “avoid using dictionary words, number combinations or adjacent keyboard key combination strings ”. In the same vein, you must refrain from including in your password any personal data, such as your name, phone number or date of birth.

In addition, we invite you to be creative in making your password more complex. Always exceed the 12 characters and add uppercase, lowercase, special characters and numbers. The more complicated your password, the stronger it will be. Also take the reflex of not using the same password for all of your accounts, unlike 59% of Internet users, as this study published in 2017 proved.

And in case you are afraid of not remembering those many passwords, treat yourself to the services of a password generator like NordPass, LastPass or even DashLane. They will store them for you in a secure enclave, and generate them if necessary.