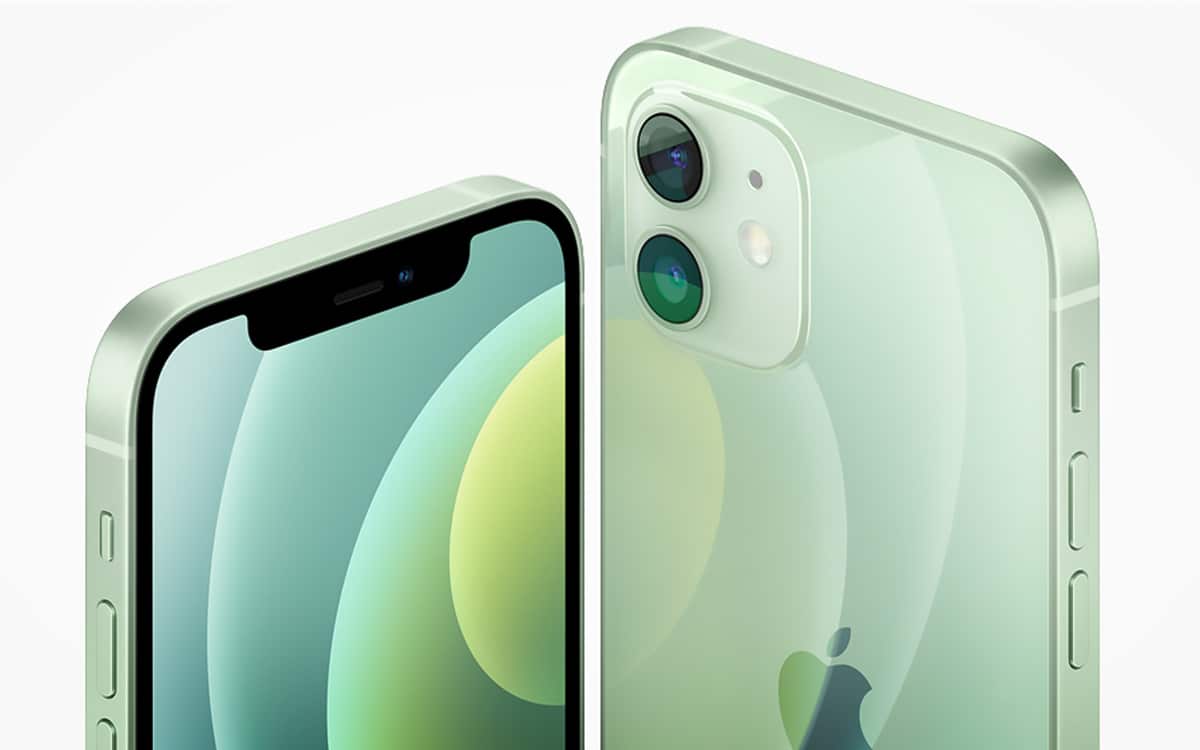 A famous leaker believes that Samsung will draw a lot of inspiration from the iPhone 12 for the design of the Galaxy S21. Flat chassis, arrangement of photo sensors… everything would be drawn from the efficiency of the design of Apple’s latest smartphone. With perhaps the hope of once again seducing customers who have gone to the Apple brand.

It is not for nothing that Samsung is number 1 in sales of smartphones in the world. The manufacturer has many very extensive ranges which segments the market as close as possible to consumer budgets. We have smartphones in the Galaxy J range and now M, for the entry level.

With smartphones going up to the Galaxy M51 running Snapdragon 730G – all with a massive 7000mAh battery. With the Galaxy A, we are already entering the mid-range. With references like the Galaxy A41 and A51 which now benefit from rather inexpensive 5G variants.

Then come the three most premium ranges: the Galaxy Z, S and Note. Galaxy Zs now bring together all of the brand’s foldable smartphones like the Z Flip and Galaxy Z Fold 2. Galaxy Ss, like the S20, generally feature the latest flagship innovations first in the year.

Then a few months later, Samsung launches a Galaxy Note which takes the technical sheet of the Galaxy S which has just been released, with the addition of a stylus, and sometimes of increased RAM and storage options and some years of better sensors. Photo. In fact, Samsung breaks sales records after entry and mid-range sales records.

The success of foldable smartphones, whose technology is still progressing significantly, has yet to be demonstrated commercially. As for the most upscale segment, the one that is supposed to generate the most revenue, Samsung seems rather in difficulty. for several generations. There are probably good reasons for this.

First, because the smartphone market is mature today, be it from a purely technological point of view or in terms of household penetration. Secondly, because Samsung is caught between very dense Android competition, with products with similar features offered much less expensive by certain brands.

Samsung premium smartphones are caught in the crossfire

And an ultra-premium market in which Apple has been number 1 for several years now. However, we can see it with the first sales figures of the S20s: the Galaxy S20 may well be the best-selling 5G smartphone in the world in the first half of 2020 – as soon as we leave the 5G segmentation, the S20 sales are clearly disappointing.

It is therefore in this context that we learn the first design information on the next Galaxy smartphones. According to the German-language blog Smartdroid, Samsung is expected to take free inspiration from the design of the iPhone 12 this year for its Galaxy S21. The site quotes a tweet from the rather respected Jimmy Is Promo leaker about his Samsung indiscretions.

He explains: “The Galaxy S21 is really a block. Rectangular. Angular. Premium. Glass on the front and back. Flat metal edges. A smaller bump for the photo module. The SIM at the bottom. The redesign will bring people including iPhone users back to Samsung ”.

The description, including the arrival of flat edges, instead of rounded edges, seems to confirm that Samsung greatly admires the design of the iPhone 12 this year..

Apple does story telling with its design, Samsung does not yet know how to do it

Apple only had to recycle its historically most popular iPhone design (iPhone 4, 4S, 5, 5S, SE and SE 2020). While providing it with the innovations launched in its lineup on the iPhone X such as the OLED screen, the Face ID notch – and a rear evoking the iPhone 11.

On top of that, Apple can count on 5G to boost sales a bit – something Samsung was already betting on before it. However, given that we are talking about two products in the most premium segment, it is possible that the arrival on the market of 5G iPhones will hamper sales of premium 5G smartphones at Samsung.

Forcing the latter to find new ways to seduce customers. However, would visually approach the iPhone 12 really be such a good idea? Indeed, Apple can tell a whole story around its design, inspired by a generation elevated to the rank of icon in its own sphere. Unfortunately, Samsung does not yet really have this type of card in its game.

The S21 is really Blocky. Rectangle. Edgey. Premium. Glass front and back. Metallic flat edges. Less of camera bump. SIM on bottom. Redesign will bring people back and iPhone users to Samsung. # GalaxyS21