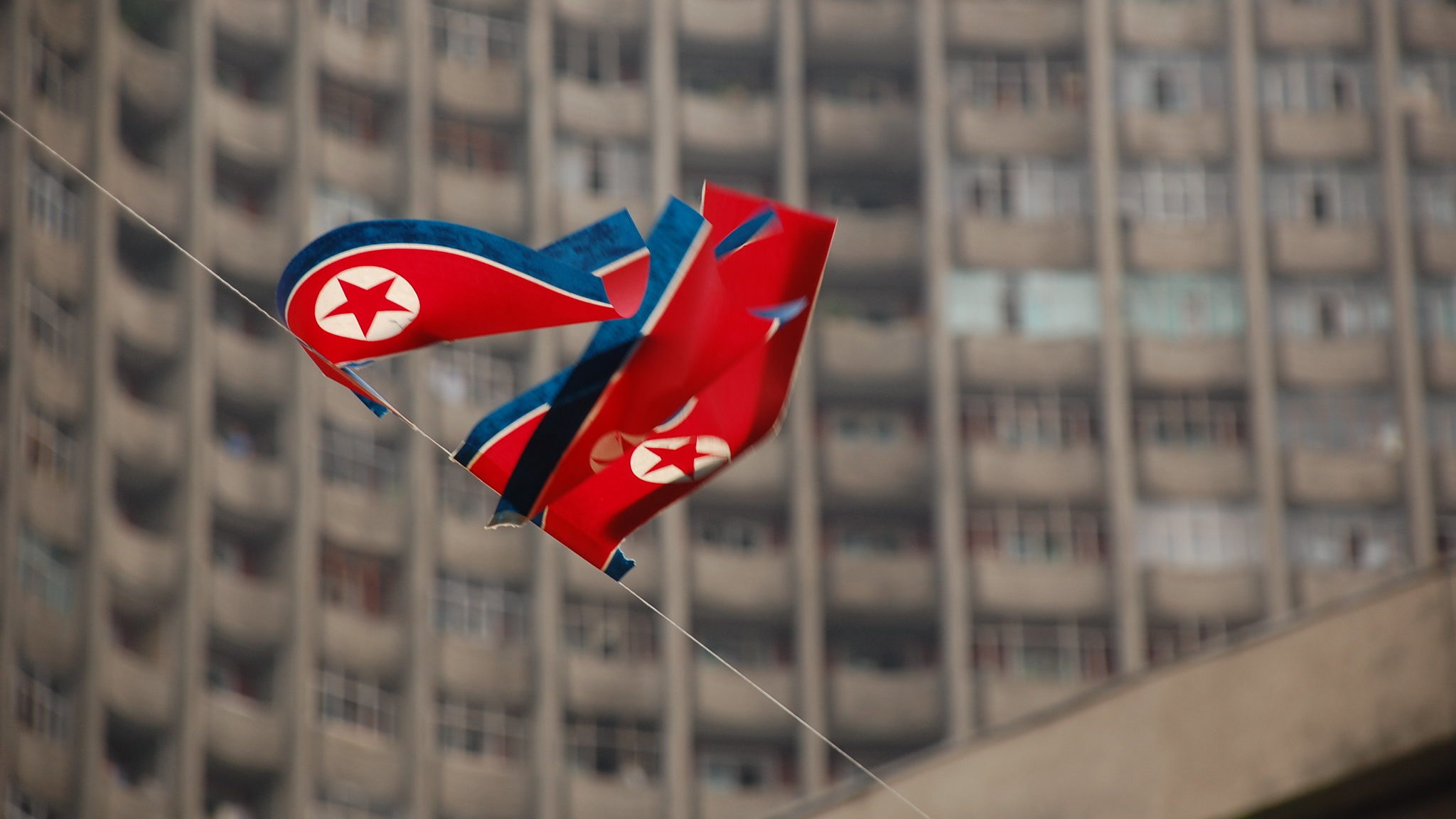 A rede Ronin, do popular game play-to-earn Axie Infinity, fell victim to the biggest cryptocurrency theft in history in late March. Now, US officials have managed to identify that the authors of the $620 million hack are part of the Lazarus group, linked to the North Korean government. However, the most alarming thing is that some of the money has already been laundered and can be used to fund nuclear plans from the country.

This past Thursday (14), the Office of Foreign Assets Control (OFAC) of the United States Department of the Treasury announced new sanctions against an Ethereum wallet belonging to the Lazarus group. FBI investigations have identified the blockchain address associated with the Ronin Network hack and the theft of 173,600 ether (ETH) from the vaults of the decentralized organization (DAO) and developer Sky Mavis, responsible for the Axie Infinity.

While US officials did not directly mention the hack to the Ronin Network, blockchain analytics companies Elliptic e Chainalysis confirmed that the address of the US Treasury sanctioned digital wallet is identical to the one used in the hack to the network behind the Axie Infinity.

This is the biggest hacker attack on a decentralized project ever recorded and the biggest theft of digital currencies in history, even ahead of the Poly Network case, according to data from the Comparitech. Not all, the invaders took the equivalent of another US$ 620 million in ether and USDT (dollar-backed stablecoin).

The sanctioned wallet contained 148,000 ETH on Thursday and was discovered by the FBI as part of its ongoing investigation into the threat posed by North Korea and state-funded hackers such as the Lazarus group. Blockchain analytics firm Elliptic estimated that 14% of stolen funds have already been launderedwhile another $9.7 million is in intermediate portfolios in preparation for laundering.

The newly announced sanctions by the US Treasury prohibit US individuals and entities from transacting with the identified Ethereum account. This ensures that the criminal group cannot withdraw funds through US-based cryptocurrency exchanges.

However, the most alarming thing is that the biggest cryptocurrency theft in history was carried out by a hacker group involved with the North Korean government. Furthermore, although this relationship has not been effectively established by the FBI, funds already laundered can be used to finance nuclear plans de Pyongyang.

The investigations pointed out that the hacks and thefts of cryptocurrencies carried out by Lazarus, and financed by the North Korean government, are aimed at circumventing American sanctions and supporting the country’s nuclear project. That way, more than US$ 86 million have already been laundered and are unlikely to be recovered. The destination of this amount? Probably the North Korean weapons development program.

According to the blockchain analytics firm, with recent reports that North Korea may be preparing again for nuclear tests, “Today’s sanctions activity highlights the importance of ensuring that Lazarus is not able to successfully launder profits. of these attacks.”

Ronin Network, owned by developer group Sky Mavis, recently took a stand, saying it expects to deliver a full post-mortem of the cryptocurrency theft by the end of this April.

Of course, the Axie Infinity and its network weren’t the only targets of North Korea’s hackers. According to another report recently published by the Chainalysisthe group Lazarus is the prime suspect in launching at least seven other attacks cryptocurrency platforms last year, stealing nearly $400 million worth of digital assets.