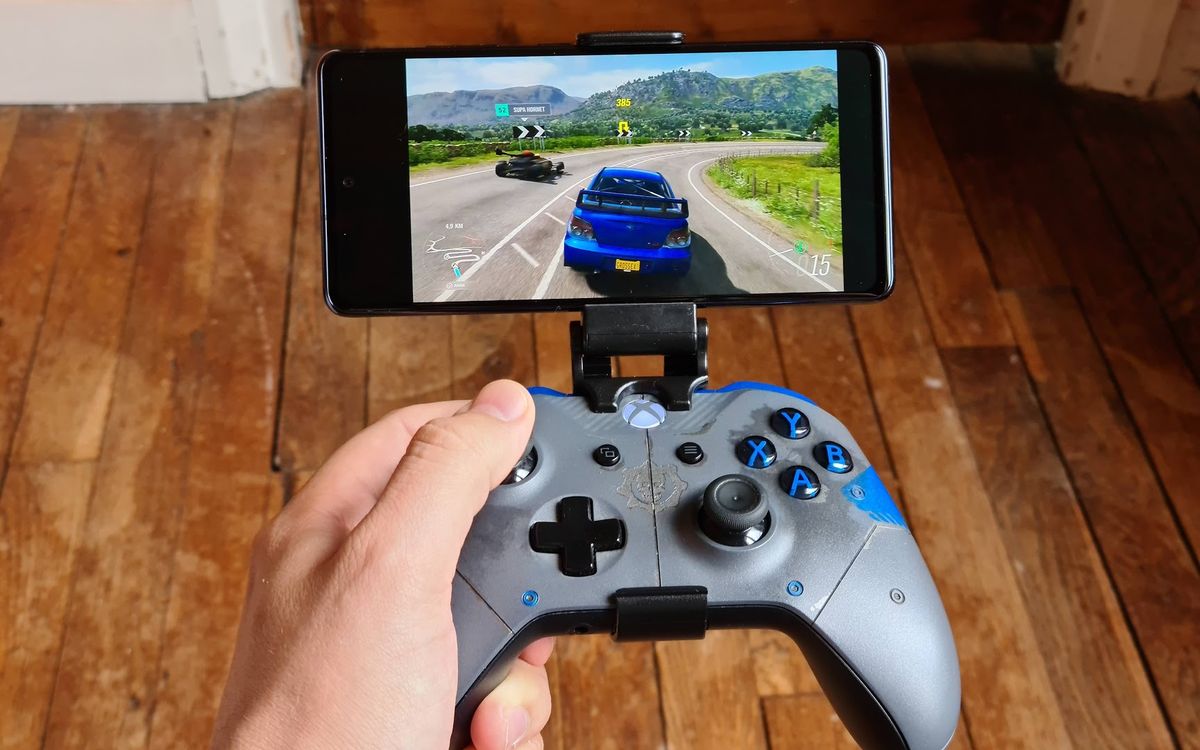 xCloud is part of the future of Microsoft. Xbox division boss Phil Spencer now suggests the idea of ​​a dongle to plug into your TV so you can access the streaming game service without additional hardware. It would be a huge step forward for a platform that is currently only available on Android.

The Xbox Series X and Series S represent the next generation of consoles at Microsoft, but paradoxically, they will not be at the heart of the experience. The manufacturer is indeed relying a lot on its Game Pass service, also available on PC, but also on xCloud, its streaming service. The latter is currently only available on Android, but Phil Spencer, the boss of the Xbox division, suggests that it could expand very soon.

In an interview with Stratechery, Phil Spencer brought up the idea a key to connect to the TV that would launch the service. A kind of Chromecast to enjoy the game on the big screen without even having a console:

“I think you’re going to see even cheaper devices that will become an integral part of our ecosystem, like smart dongles or other things that people could just plug into their TVs to play xCloud. ”

Phil Spencer takes his idea even further, associating the object with a Game Pass subscription :

“You can imagine that we could include a Game Pass subscription that would give you the ability to stream xCloud games from your television by purchasing a controller.”

A Platinium Game Pass subscription which would allow access to its games on PC, console, but also xCloud, to which would be added the loan of the necessary equipment to play. A sort of Xbox All Access focused on streaming games, in short.

Microsoft has worked on a similar project in the past

The idea is appealing: buy a key with a Game Pass subscription and a controller to play the latest Xbox games via the cloud. It would perfectly fit the logic of Microsoft in terms of the service game he’s trying to impose with this new generation. However, this strategy has weaknesses, as it would severely hamper the consoles themselves. Who would buy a machine for 500 euros if they can play under the same conditions for a lot less (provided they have the right connection)?

As The Verge points out, the idea of ​​hardware only dedicated to streaming is not new at Microsoft. In 2016, the firm had already worked on a similar project, named Xbox TV. The principle was the same, that is to say a dongle to be placed on the TV in order to be able to play it via the cloud. However, the project was canceled at the last minute at the time, with Microsoft preferring to focus on hard-core products, namely the Xbox One S and One X.

Deploy xCloud on all platforms

The market is ripe now and Microsoft now has a solid service for cloud gaming. It is therefore normal that the idea of ​​a key to plug into a screen resurfaces. Nothing is lost. 2021 could be a big year for xCloud, Microsoft is banking on innovation to counter its main competitor: Sony. The streaming service should soon arrive on the manufacturer’s consoles, which would seem logical, but also on PC, on which xCloud would have its place. It would then be possible to access your favorite games from any Windows 10 machine.

Microsoft does not despair of integrating xCloud on iOS either. Apple’s rules are draconian in this area, the builder must trick by allowing for example to stream a web page and not the game itself. A first step was taken via the Xbox app on iOS, but it only allows you to enjoy locally owned games on your console.