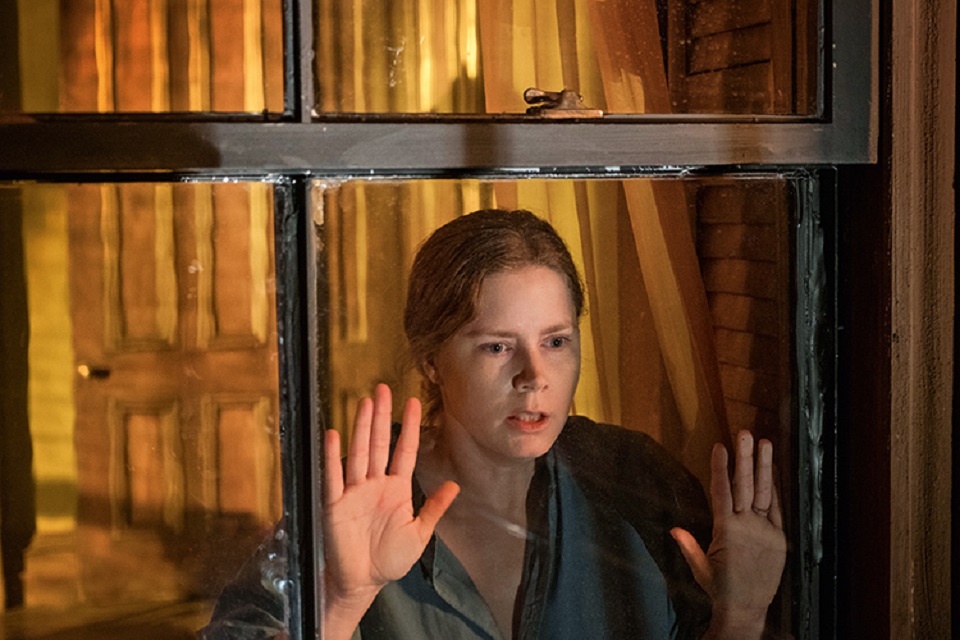 Released last week by Netflix, The Woman at the Window (The Woman in the Window, in the original) presents itself as a psychological thriller to viewers, with good performances, but leaving something to be desired with an empty and underused story.

However, there are some points to take into account when looking more closely at the propositions of Joe Wright, the filmmaker responsible for adapting A.J. Finn’s eponymous novel.

>>> The Woman in the Window: What is Agoraphobia?

Check out more about this in the full review for the film!

The Woman at the Window: inevitable comparisons to a Hitchcock classic

The premise of this feature film is quite simple in its conception and refers to an extraordinary work by Alfred Hitchcock, the master of suspense. Indiscreet Window (Rear Window, in English) was released in the mid-1950s, with an impressive dramatic construction, proving that this filmmaker was very good at surprising audiences.

And it is exactly this atmosphere of suspense that The Woman at the Window tries to recreate. However, the intensity that we expected, unfortunately, did not reach. At first, viewers are introduced to Anna Fox (Amy Adams character), who has serious social phobias. In this way, she remains confined to a large, untidy house in New York – even opening the front door can be torture for her.

Anna still has some relationship with her ex-husband. The film does not explain much about this past history of the character, but there are some details that emerge as the narrative progresses. Because she is reclusive, she is very entertained through her life through the window. Everything becomes even more captivating when new neighbors arrive in the neighborhood.

Played by oscarized Gary Oldman, Alistair Russell becomes a big suspect for Anne. And this is soon confirmed by her with the presence of Ethan (Fred Hechinger), his son, and Jane Russell (Julianne Moore), his wife. 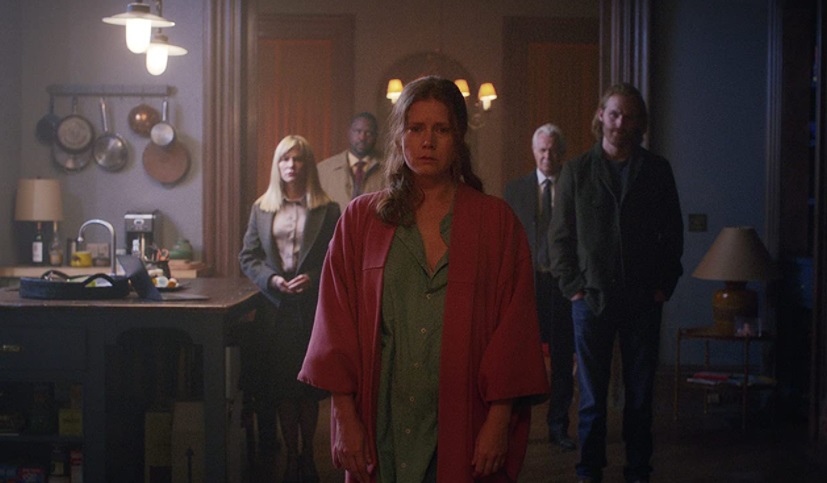 In this sense, the character develops a certain obsession with the family, trying to spy on them more accurately when using a camera with scale-phobetic lenses through the window. Gradually, everything that seemed to be true shows itself as a delusion. There is no longer any way to trust Anne’s gaze – or there may still be hopes.

The projection time is passing and the impression that remains is that the film wants to surprise viewers – as well as Hitchcock – at any time, although this does not materialize effectively. Joe Wright has a great presence as a director and tries to set the characters up by filming them in a straightforward way.

The rhythm given by him causes the creation of a certain latent anguish to be created. There is a fluency of tone very well managed with the soundtrack and the montage, which are undeniably two strengths of the production. And to assume with truth that Hitchcock is present, the filmmaker plays with certain stylistic references of the infamous director.

Even with these qualities, it seems that The Woman at the Window he cannot get out of the field of filmic exercise. At all times, when it seems that things are going to get together, nothing is able to move out of place. In this way, the moments that should be high points are broken by the lack of expectation. 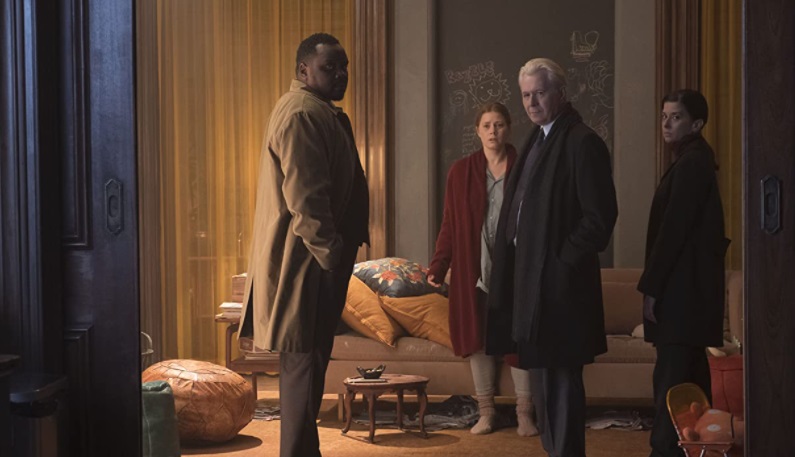 Either way, the performances are very impressive. The Netflix film has a strong cast, which in addition to Amy Adams, Gary Oldman and Julianne Moore, also has the presence of Jennifer Jason Leigh, Wyatt Russell, Brian Tyree Henry and Anthony Mackie.

Despite being filled with excess twists, the production has great qualities that justify its unusual approach. Therefore, The Woman at the Window deserves to be seen, even if it is simply to pass the time.