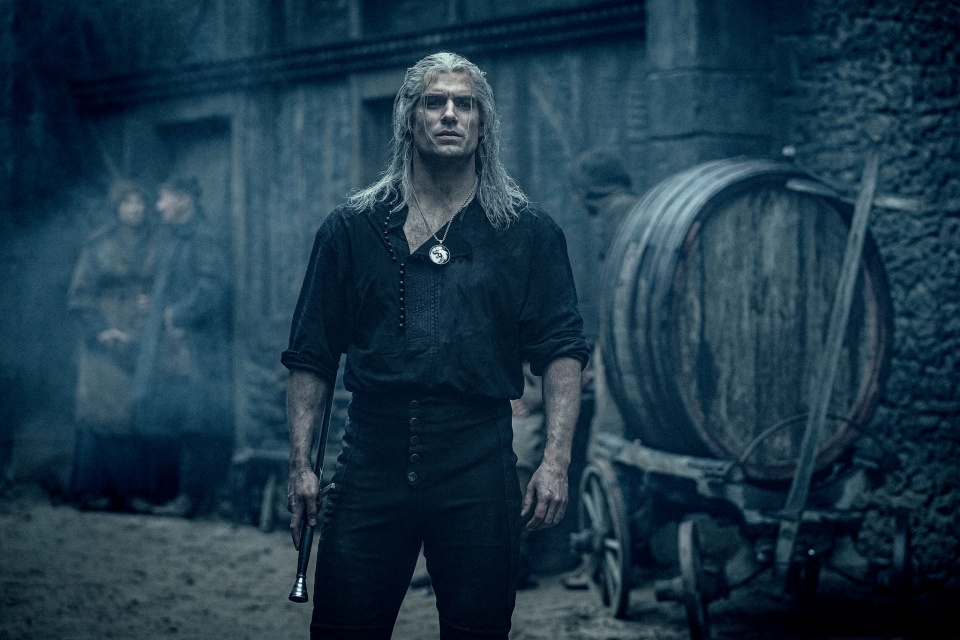 The Witcher exists on several platforms: games, books and even an original Netflix series. Despite showing many battles and breathtaking moments, the successful franchise is also full of unforgettable moments that leave our hearts peaceful and happy, even in the midst of the chaos of the plot.

Check out our selection of 10 memorable moments from the entire franchise. The Witcher!

The emperor of Nilfgaard is absurdly cruel, like fans of The Witcher they already know, but a unique act of compassion that the character demonstrates is when he has the power in his hands to kill Geralt and Yennefer, but when he sees his daughter crying for his lover, he ends up letting them live. 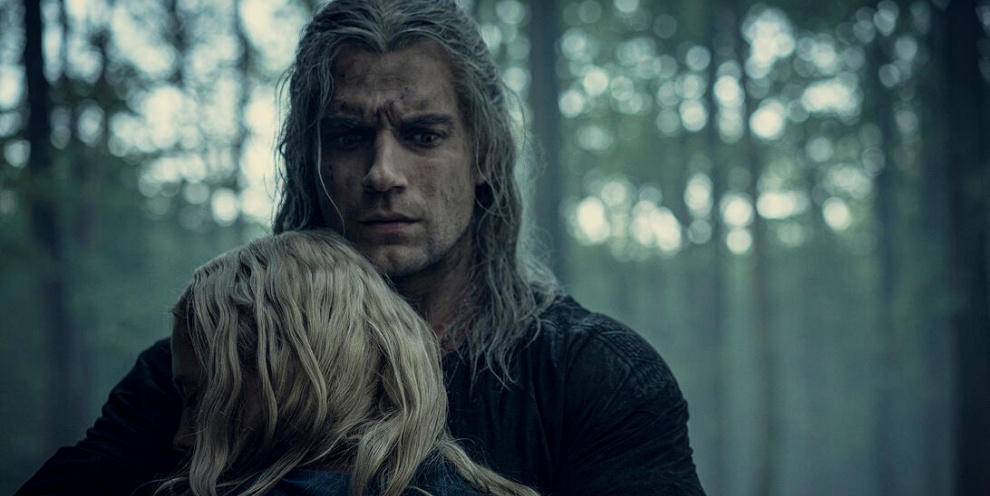 Although not shown on the Netflix series, the scene in the book is beautiful and heart-warming. Geralt strongly protects Ciri without even knowing that she is a princess – quite rude, even, but that develops an incredible bond with the protagonist.

8. Understanding between Geralt and Renfri 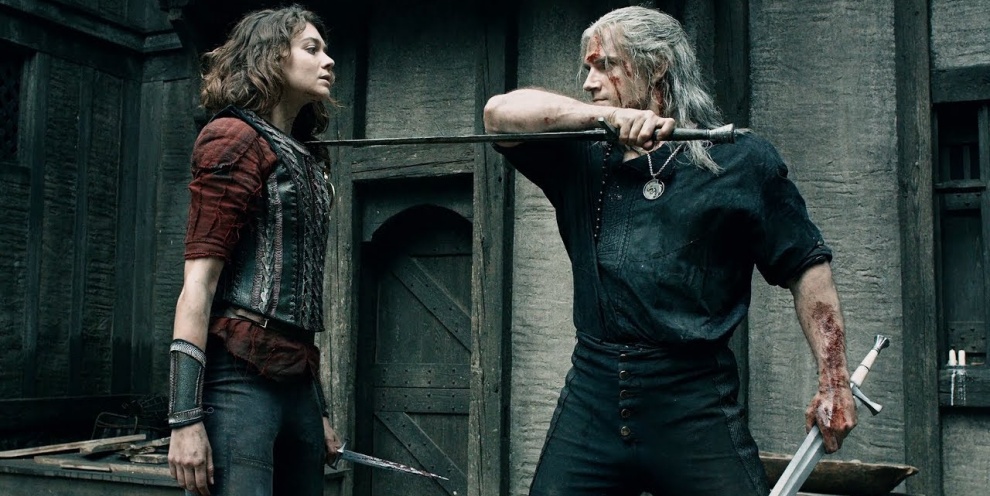 Although our first contact with the duo was one of battle and death, it is later shown how important Renfri was in treating Geralt in a welcoming and peaceful way, unlike the other villagers.

It is sad to remember how it all ended. 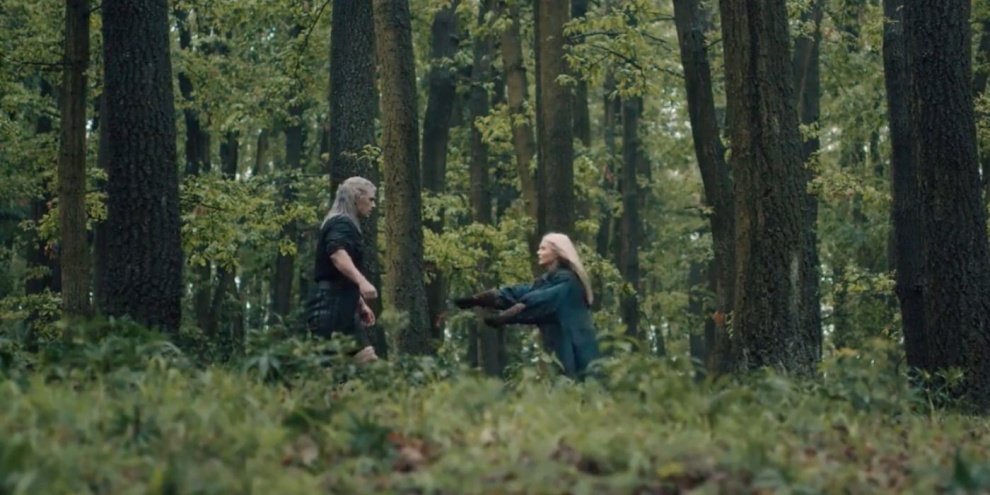 The feeling that the reunion brings is that things are finally falling into place and a new, more peaceful era has begun.

In the book, the construction of the scene is more exciting and generates a sense of anxiety to know how fate will bring the two together again. However, the series also conveys a great energy capable of demonstrating the bond that exists between the two characters. 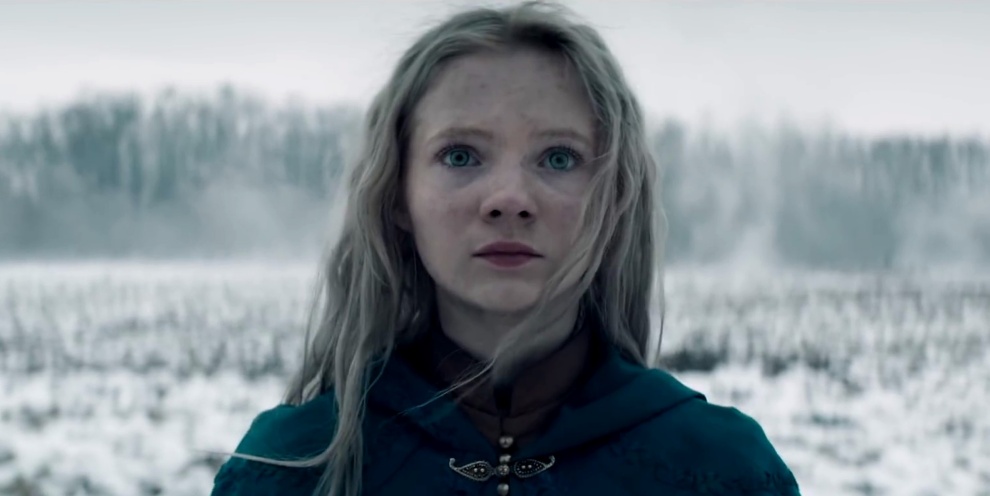 As you can see, despite the close relationship that the two characters maintain, it is common for them to separate and move in the direction of goals that they think make the most sense.

They can spend months or even years apart, as shown in the game The Witcher 3but seeing them together afterwards is always beautiful and heart-warming. 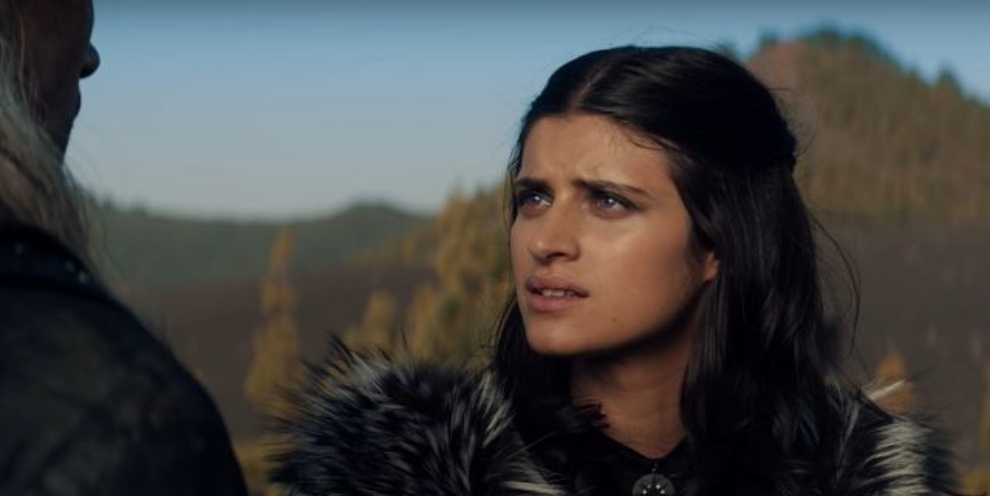 Still talking about The Witcher 3, one of the greatest moments is when the genius spell is broken and Yennefer confesses that, for her, nothing has changed, giving Geralt the opportunity to reveal that he loves her.

However, there is also the possibility of relating to Triss in the game, but let’s face it, the protagonist’s relationship with Yennefer is unsurpassed.

4. Geralt and Triss kiss in the maze 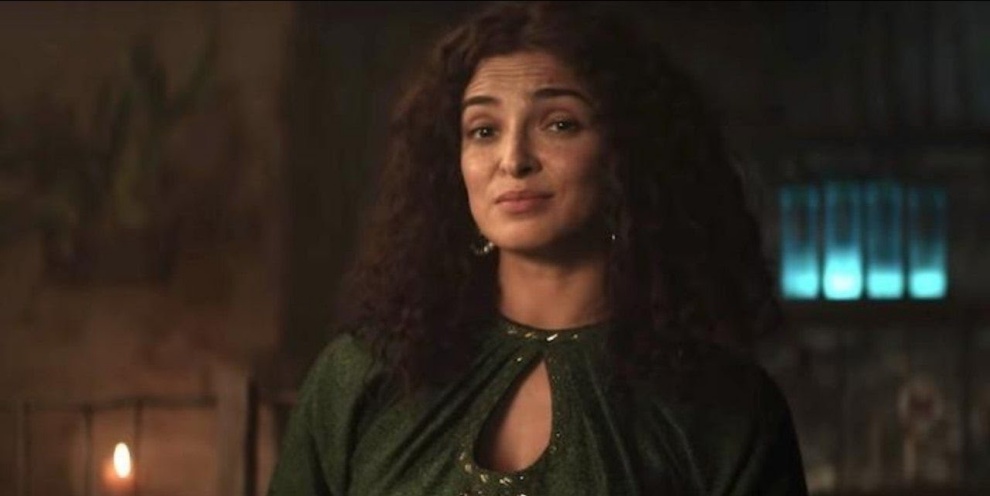 For those who don’t like the relationship between Geralt and Yennefer, the games in the franchise provide a greater possibility for him to relate to Triss.

Should the player choose, leaving Yennefer behind, they share a beautiful kissing scene in the maze as fireworks explode in the background. Incredible! 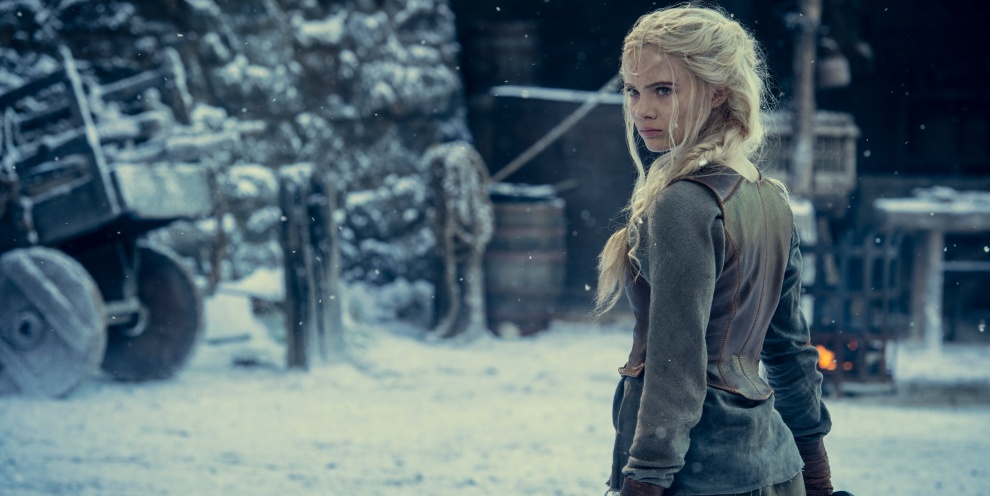 When Geralt finds her, they teleport to Kaer Morhen, their home, and Ciri overflows with happiness when she finds Vesemir, her uncle, and Yennefer, who is like a mother to her.

The scene is beautiful and we hope that the moment, shown in the games, is also taken to the Netflix series.

2. Geralt and Yennefer get married 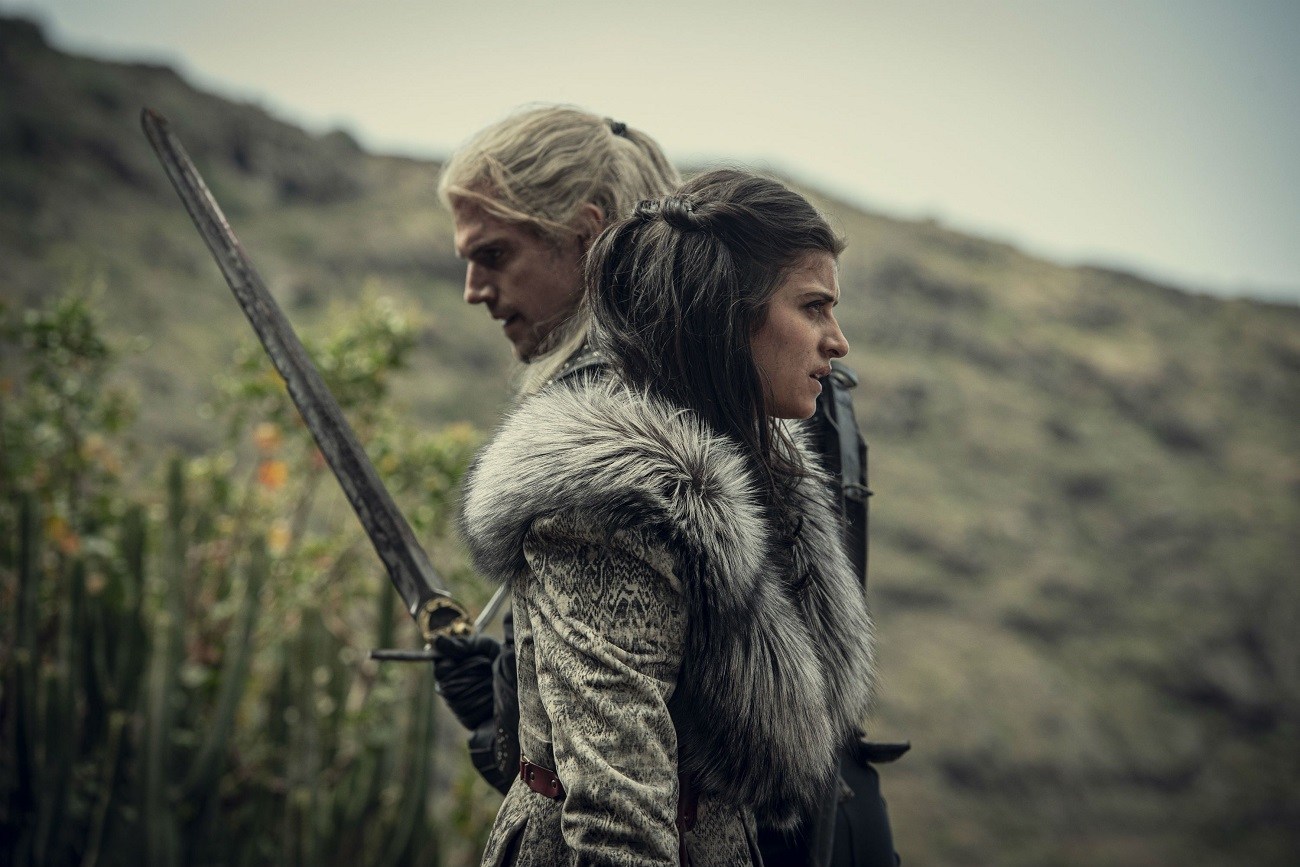 The scene is seen in Andrzej Sapkowski’s books and shows a moment of momentary happiness for the couple, as they are surrounded by people they love. Some fans theorize that it was just a dream, but everything is open to interpretation.

Does Netflix intend to portray the scene in the future? We’re in the crowd. 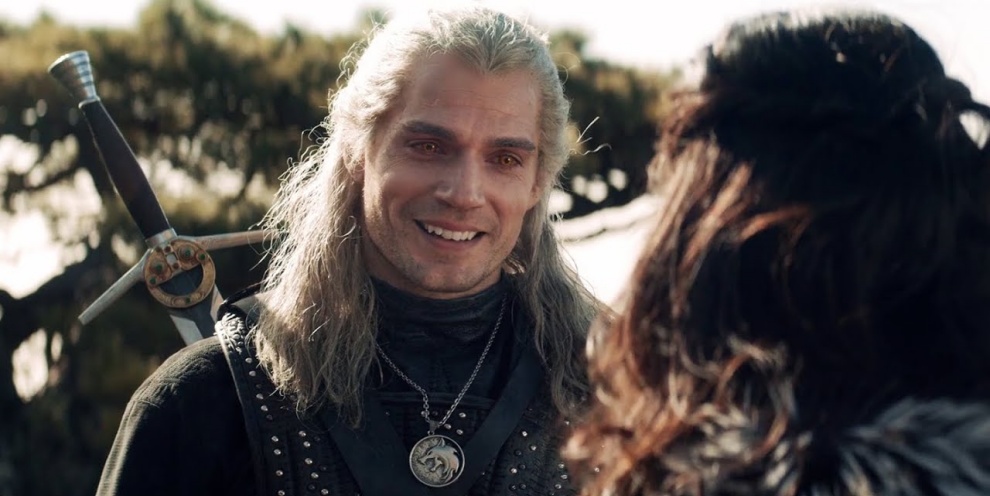 After completing the main story of the games of The Witcher, we finally see Geralt have a little peace when he returns home and is visited by loved ones, like Yennefer or Triss and Ciri or Dandelion.

Whatever the story the player receives, it is beautiful to see our protagonist being able to breathe a little.