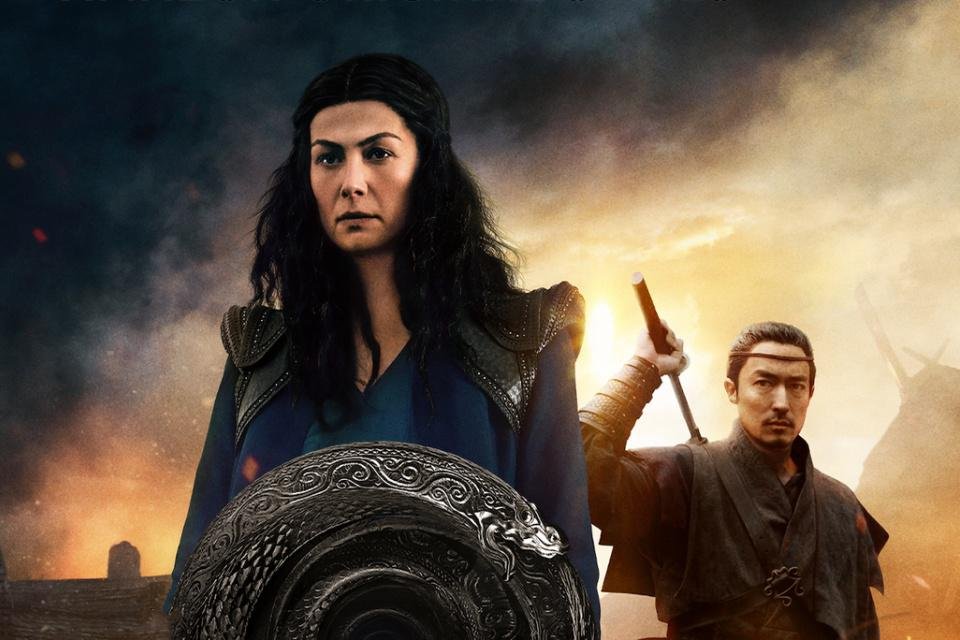 Amazon Prime Video nailed it with the launch of The Wheel of Time and the series is a hit among fantasy and adventure lovers, bringing a unique universe to viewers.

In addition, the series is also quite famous for its hidden details in the episodes, be it a character, an item or even symbols.

With that in mind, we’ve separated 10 details hidden in The Wheel of Time for you. Check out!

Padan Fain is a very mysterious character who only reveals himself in all his distorted glory at the end of the season, but a very interesting detail is that he appears in almost every episode and should maintain this frequency in a possible sequel.

9. The ancient symbol of the Aes Sedai appears frequently 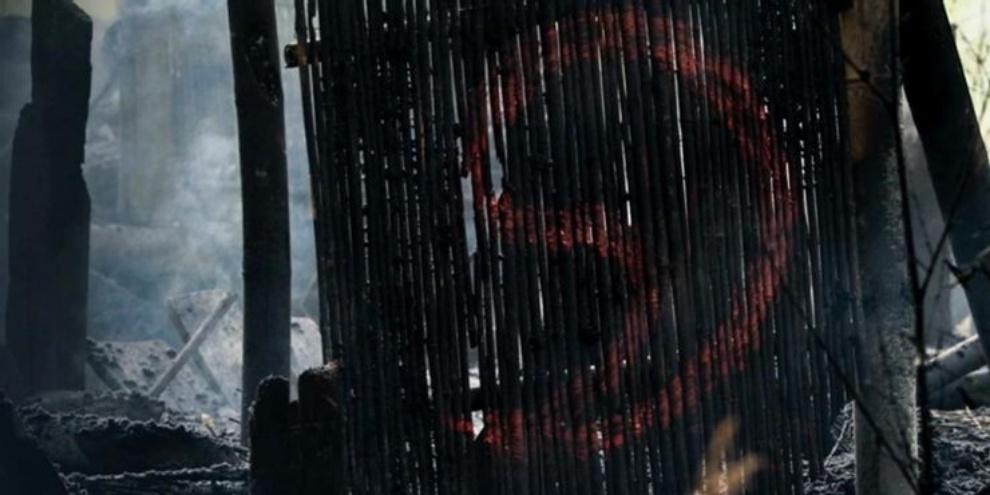 The end of the season The Wheel of Time reveals the great importance of the Aes Sedai and their magical power in all its glory.

However, what many have not realized during the episodes is that the ancient symbol of the organization appears very often, reminding them of the price of power in this world and how the use of Unique Power comes with many risks and rewards.

8. The opening scenes show the Wheel weaving the Great Tapestry 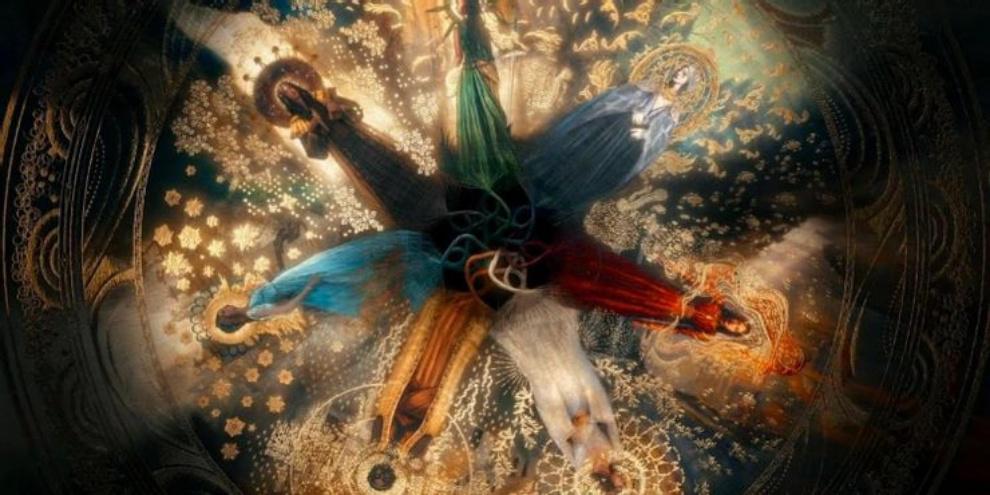 The opening of this Amazon Prime Video series is a true work of art with several references between scenes.

Thus, many fans noticed that during the opening, the Wheel is shown weaving what is known as the Great Tapestry, bringing up some central themes of the series that are developed during the episodes.

7. Padan Fain is constantly whistling in the background 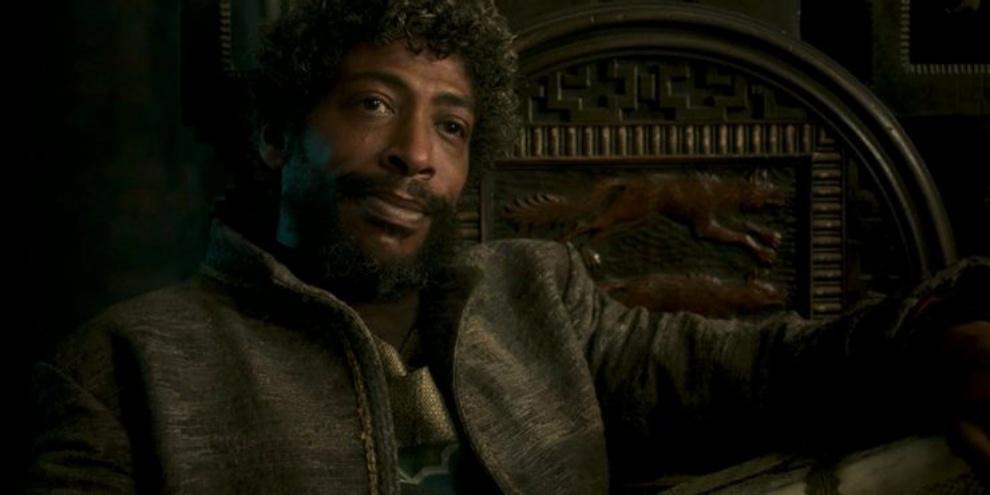 In addition to appearing in almost every episode, Padan Fain is also noticed in the background, whistling during many moments of the series. The characters don’t realize it at first, but by the end of the series it’s clear that Fain has been a part of their lives for the entirety of their trajectory.

6. Thom’s cover has a patchwork quilt inside 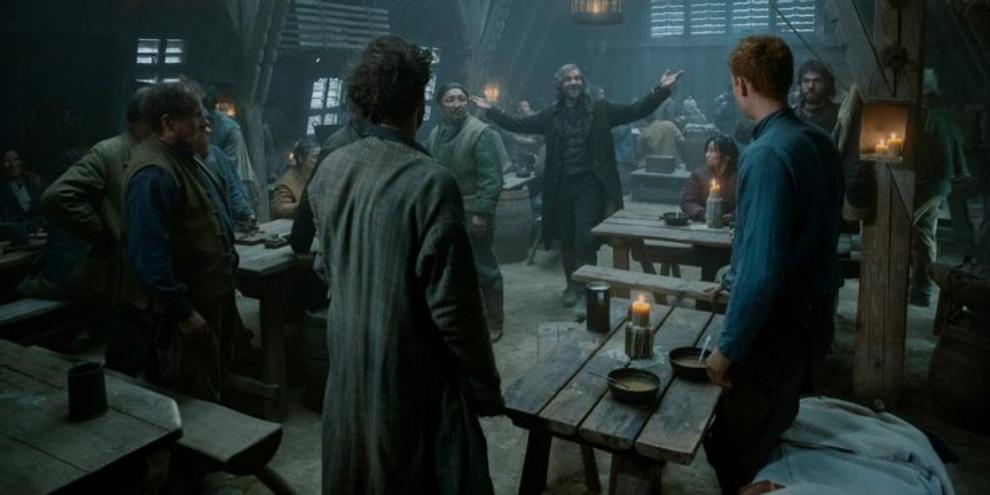 The Thom character is one of the bravest in the series, protecting Rand and Mat at all costs, even if he barely knows them.

However, a hidden detail in it is that, unlike books, the patchwork quilt is on the inside of its cover and not on the outside. 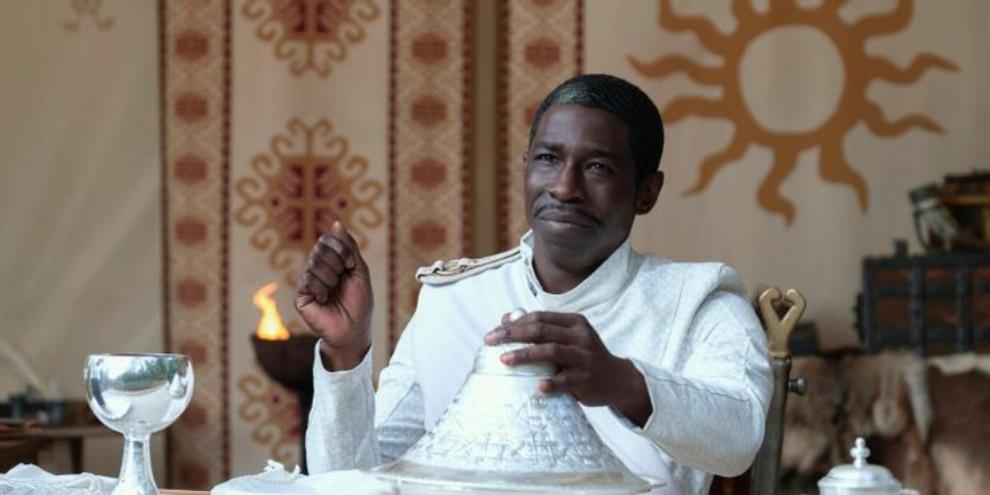 The White Cloak members are quite mysterious characters in their own right, however, Valda is one of the most prominent. He is one of the leaders of the group and, in one scene in the series, he is shown eating a bird much like Ortolan and enjoying it while the animal is in pain.

4. Moiraine doesn’t heal Rand’s horse with the others 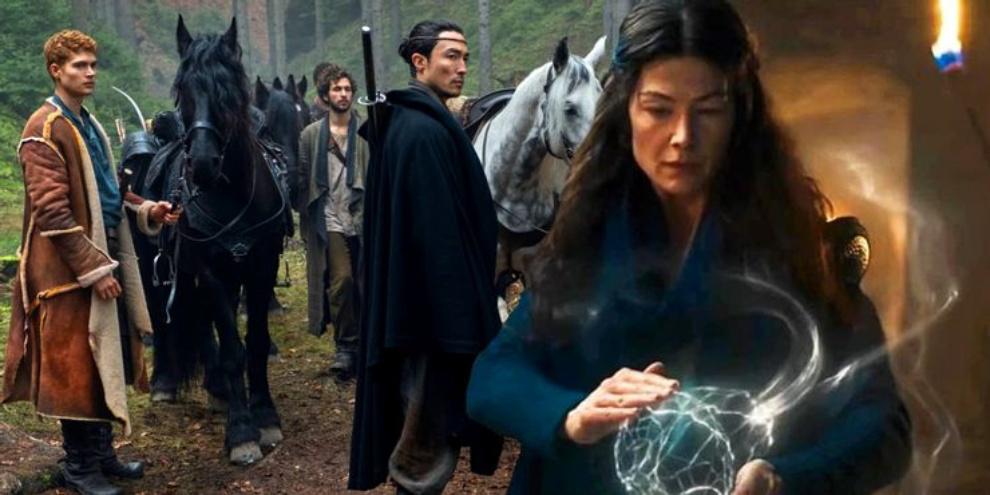 One of the most powerful characters in the series, Moiraine is constantly healing horses, but one detail that may have gone unnoticed is that she didn’t heal Rand’s horse with the others.

While this doesn’t become significant for some time, it is eventually revealed that Rand is actually the Dragon Reborn.

3. Moiraine’s plot to open the portal 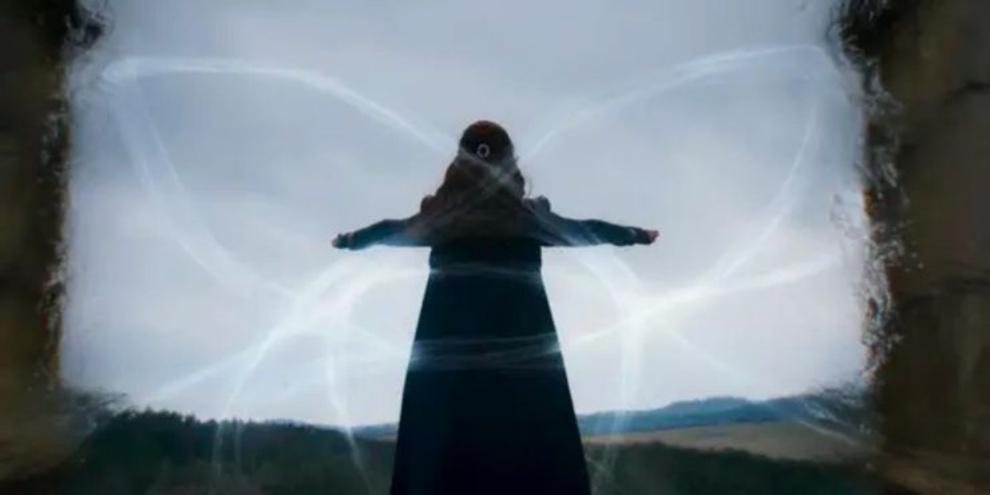 During the moment when Moiraine uses her power to open Avendesora’s leaf-shaped portal, many fans noticed that he also seems to have a life of his own. This is very significant because Avendesora is a fundamental part of the Aiel culture.

2. The stone dog in Aiel’s outfit 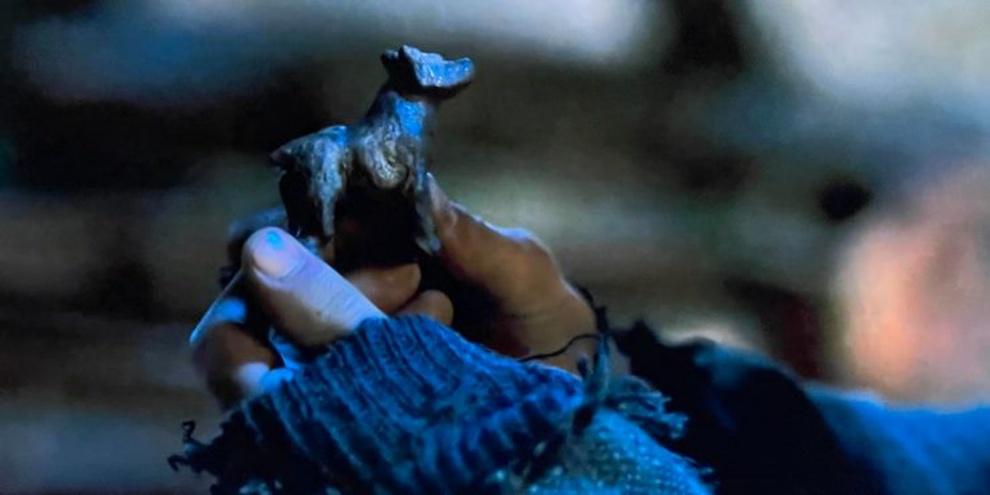 The Aiel proved to be very important to the development of the series and, before revealing that Rand was born to an Aiel, he found one of these people dead in a cage and felt a strange affiliation with him, with the stone dog detail in his clothing.

1. Ruins of the Age of Legends 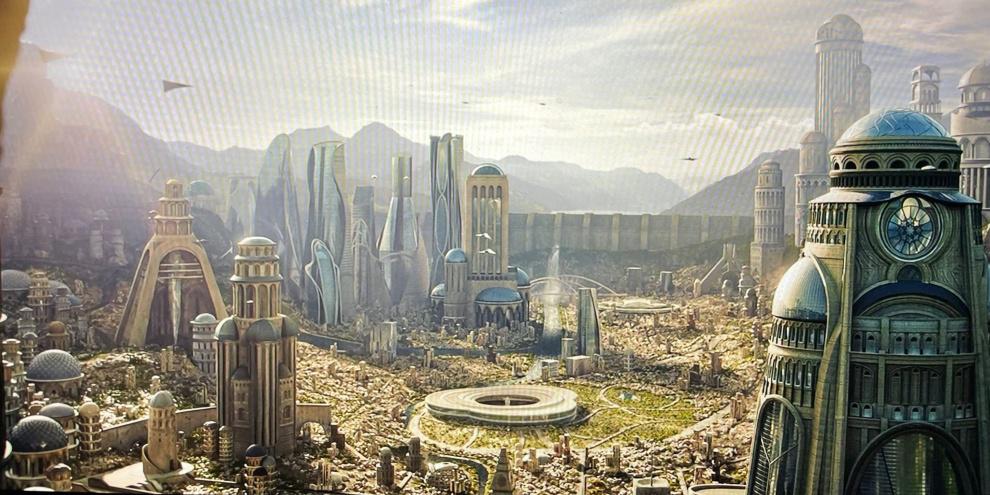 Rand’s fate as Dragon Reborn is shown at the end of the series and we get a glimpse of the civilization known as the Age of Legends. However, fans have noticed that these buildings are shown to be in ruins, fully consumed by the Plague afterwards in an almost unnoticed detail.