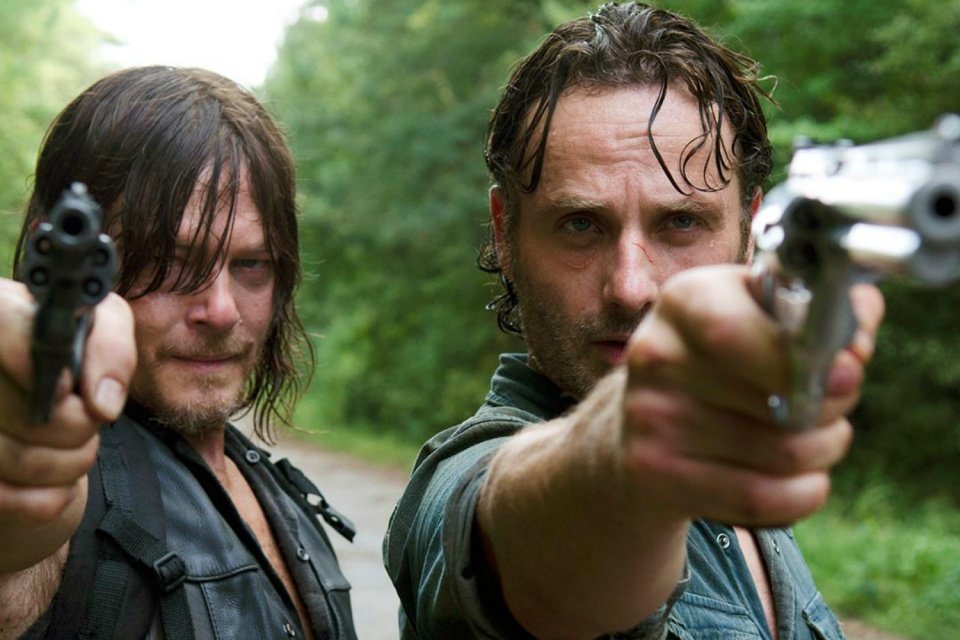 The Walking Dead, currently in its 11th season, is one of the top zombie series in history, and across more than 150 episodes, there’s a collection of amazing lines spoken by the characters.

There are those that are funny, sad or that mark an important moment in the series and we, from Minha Série, have selected the top 10 in this list. Check out!

The appearance of Daryl Dixon in the first season of The Walking Dead it was very remarkable. He released all of his anger upon realizing that Merle, his brother, had been left behind, which made Rick and Shane have to calm him down with brute force.

You can’t forget when Daryl yells “hanging is illegal” and Shane simply responds by saying “you can file a complaint.” The dynamic here was amazing. 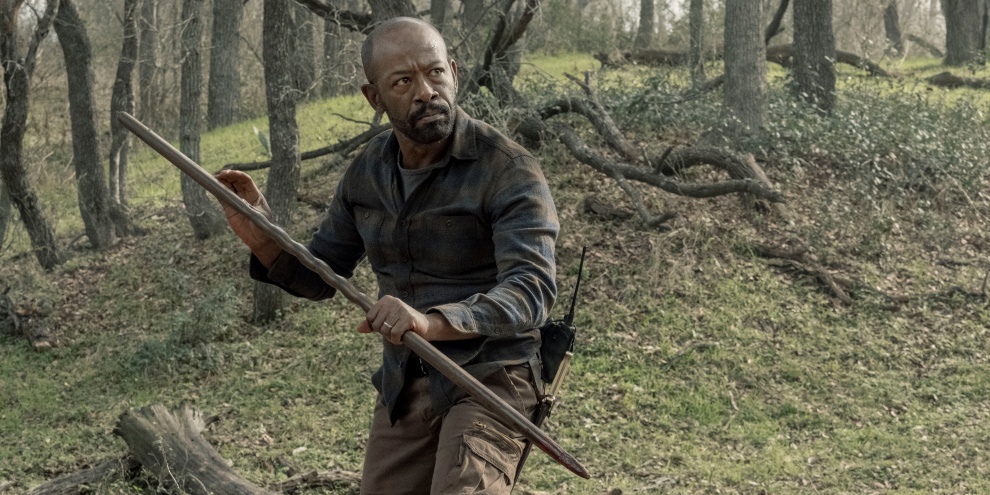 Morgan, after saving Daryl and Aaron from a mob of hungry zombies, is asked why he did it. His answer seems simple, but to this day it remains in the minds of many fans: “Because all life is precious”.

8. “I lied about T. Brooks Ellis liking my hair” 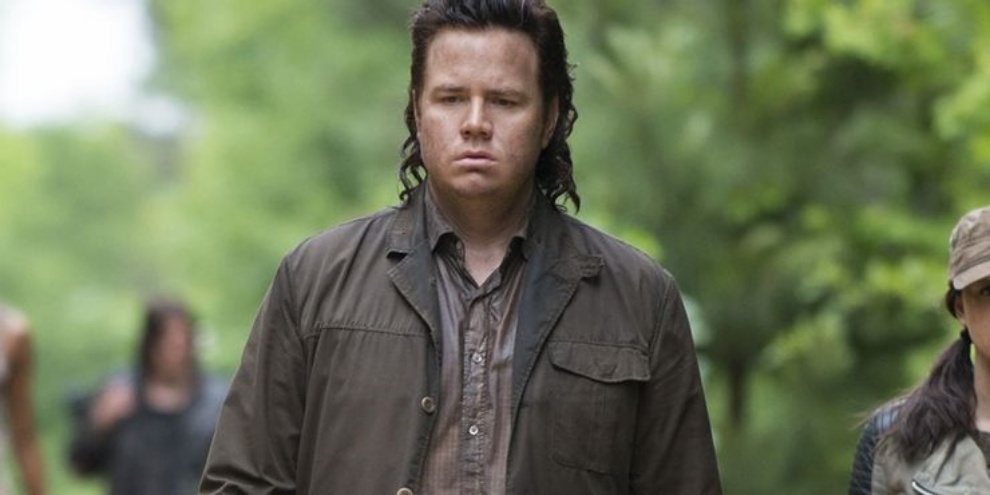 One thing is right: TWD knows how to transition between heavier genres, such as drama and action, to lighter ones, such as comedy. Eugene, in particular, takes this literally.

When he tells the truth about his fake relationship with T. Brooks Ellis, he reveals his secret that he didn’t even know him—but he was sure his mullet wouldn’t displease him. 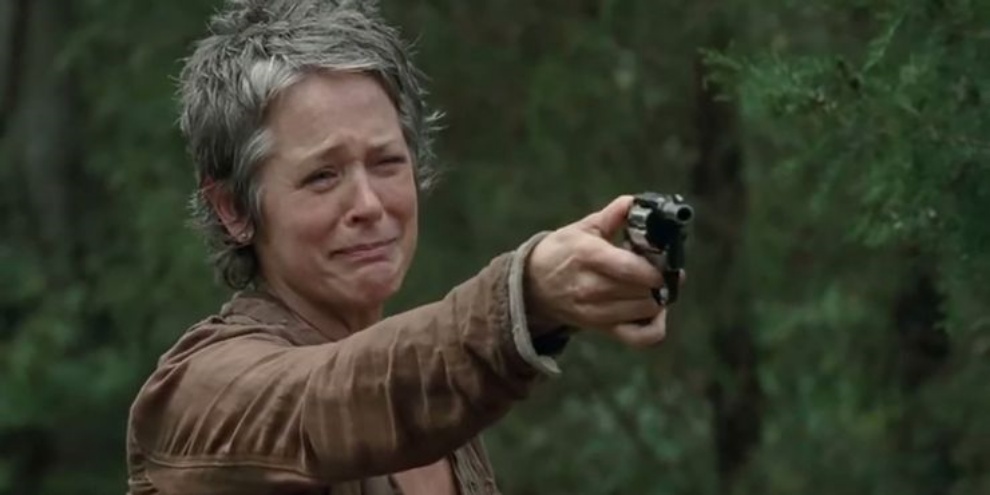 A series about zombies could not fail to show many deaths, but few are as painful as Lizzie and Mika. The sisters died in the same episode, leaving fans even more shaken.

Lizzie murdered her sister and soon after was killed by Carol as a form of consequence. During this moment, the woman told her to look at the flowers, which made this one of the best moments in The Walking Dead. 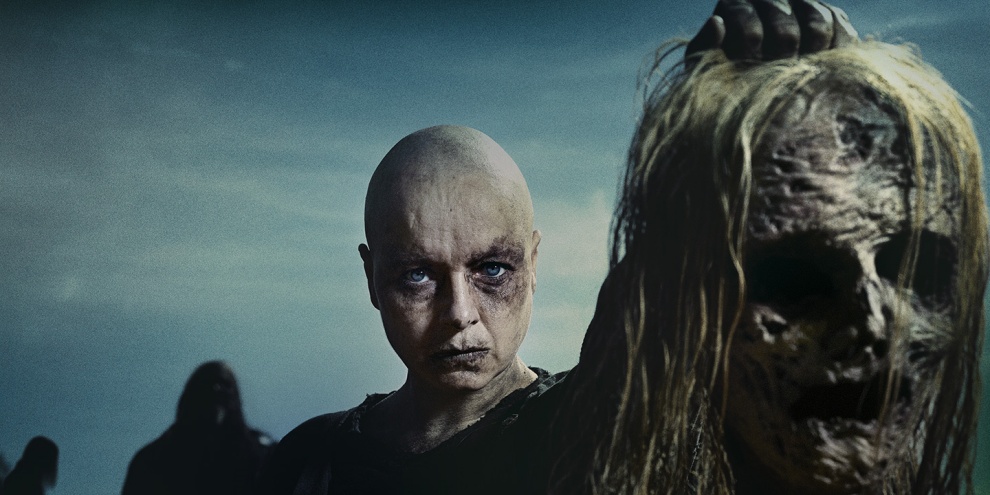 When the Whispers appeared on the show, it was an incredible and tense moment at the same time. The speech of the Alpha, leader of the group, was remarkable for showing that the enemy was now much bigger than we were used to. 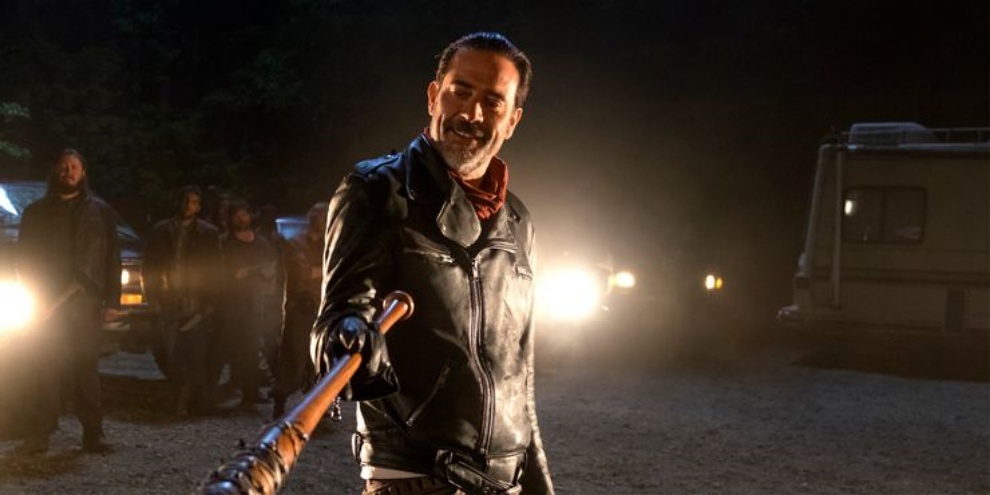 Negan’s first appearance came at a crucial moment: the show was losing viewers’ attention, but his first speech, in front of the characters kneeling and fearing death, hinted that something interesting could happen. 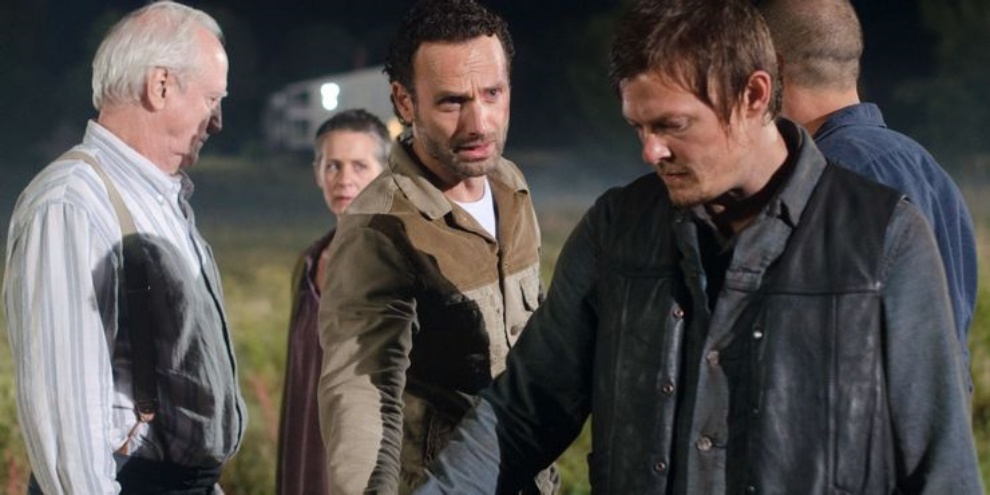 Dale was one of the most neutral characters in the series: he had his problems, but nothing that would affect the group in a horrible way. However, his death allowed this iconic speech to emerge.

It was Daryl who, seeing him being consumed by a painful death caused by the zombies, had to pull the trigger, but before that he still had time to say, “Sorry, brother.” 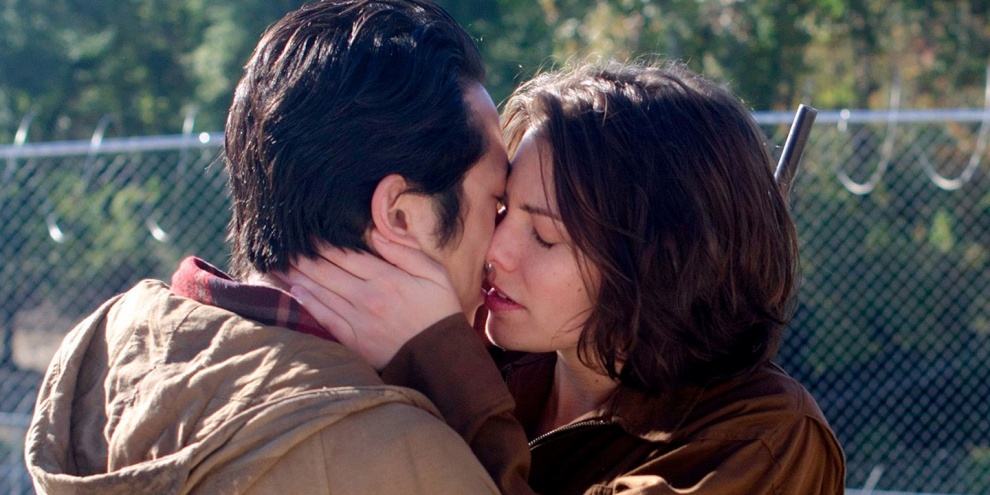 This painful speech was said by Glenn, one of the sweetest characters in The Walking Dead and that he was able to survive a blow from Negan—at least for a while.

The character’s love for Maggie, which occupied his thoughts in the last moments of his life, is one of the most memorable things we’ve seen to date. 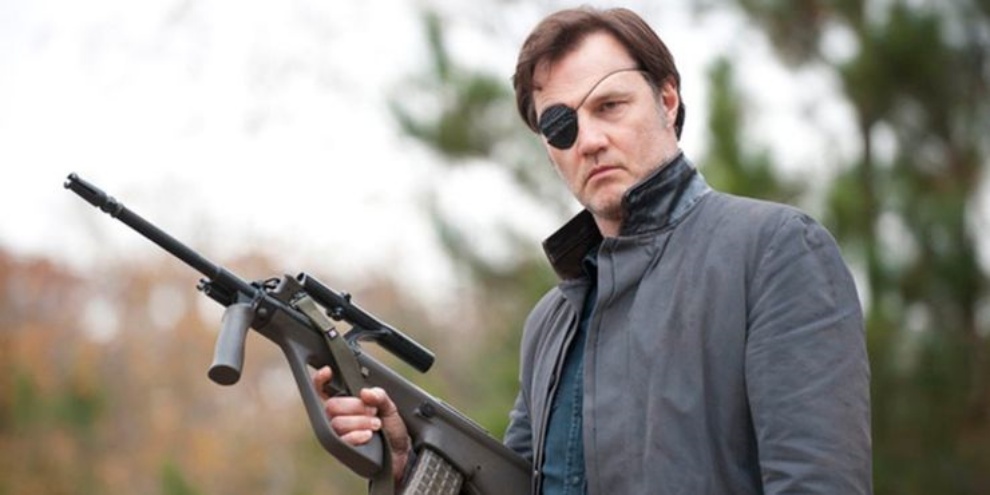 The Governor is one of the most complex villains on the show and his speech portrays that well. She was told when Andrea was trapped and Milton was left by her side, about to reanimate, and the woman was her only source of food.

1. “You can only choose what you are risking for” 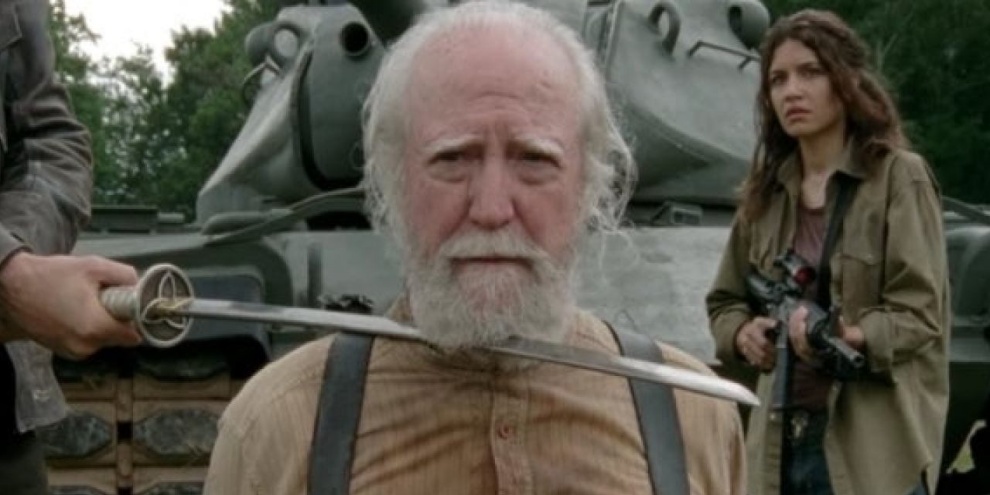 Hershel’s speech in the fourth season of the zombie series is striking and true, as it is able to capture all the tension of living in that reality: “You step outside and risk your life. You take a sip of water and risk your life. Nowadays, when you breathe, you risk your life. At any time there is no choice. You can only choose what you are risking for”.

Unfortunately, shortly thereafter, Hershel gave up his life in a heroic act, showing how much he agreed with his own speech.

What are your favorite phrases from The Walking Dead?

Assista The Walking Dead no Star+