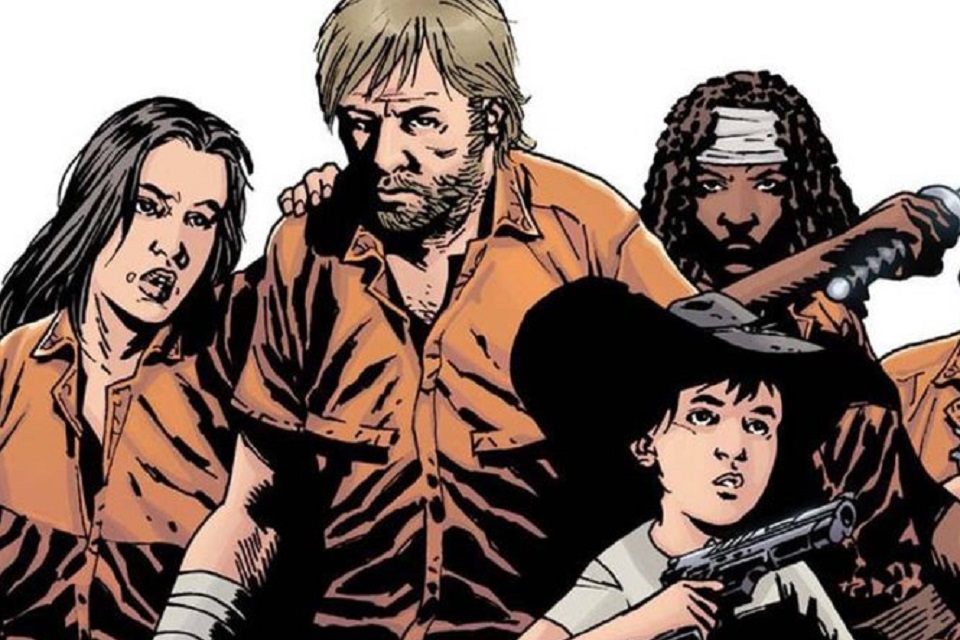 The series The Walking Dead (TDW), by AMC, is based on a comic book collection originally created by Robert Kirkman, Tony Moore and Charlie Adlard. On display for 10 seasons, the post-apocalyptic production has already shown several electrifying conflicts to viewers.

However, many of them do not necessarily follow their source material. So, check out this list for ten noticeable differences between the television series and the comics. 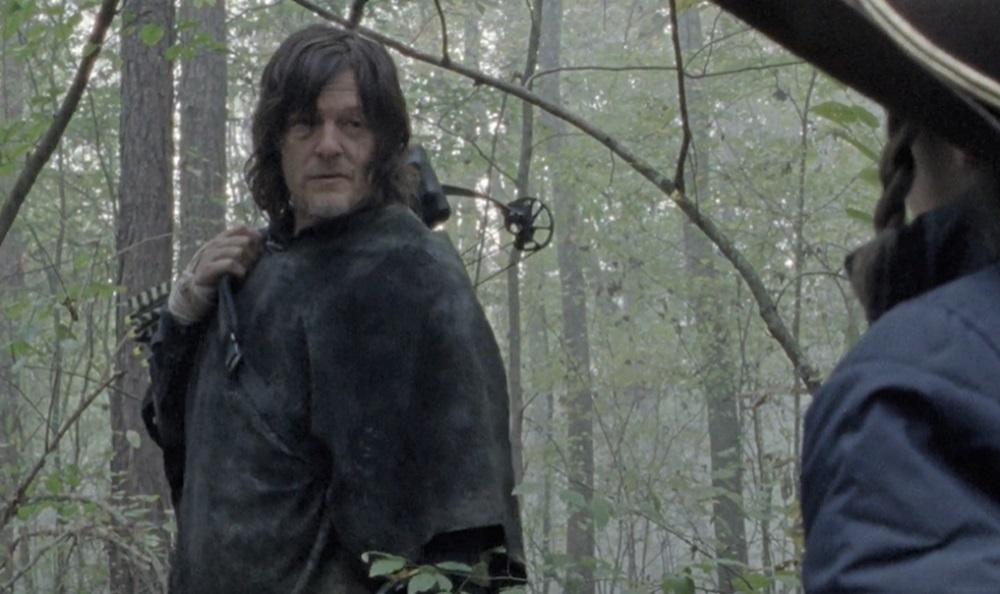 As much as Daryl (played by Norman Reedus) is one of the fans’ most beloved characters, it should be noted that his participation in the series was an exclusive creation of the AMC writers. In this universe of stories, however, there is no independent character that has made as much impact as he does.

Throughout the seasons, Daryl has been in constant danger, but has survived and has delivered great moments to the public that deserve to be praised. Currently, he is one of the protagonists of the series. 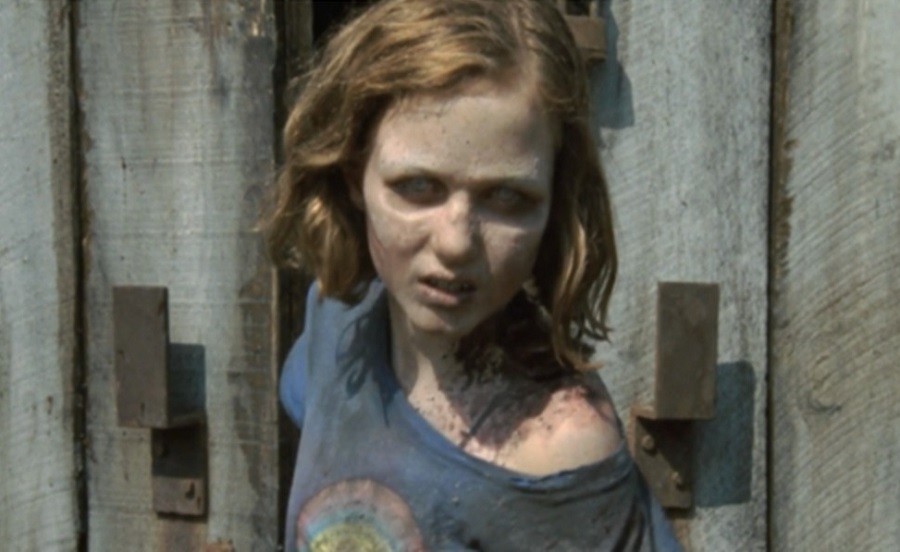 During the 2nd season of The Walking Dead, one of the greatest mysteries raised by the episodes occurs when Sophia (Madison Lintz), Carol’s daughter (Melissa McBride), mysteriously disappears on Hershel’s farm (Scott Wilson). In the comics, the character does not have the unfortunate destiny of becoming a zombie, but lives for years and even marries Carl. 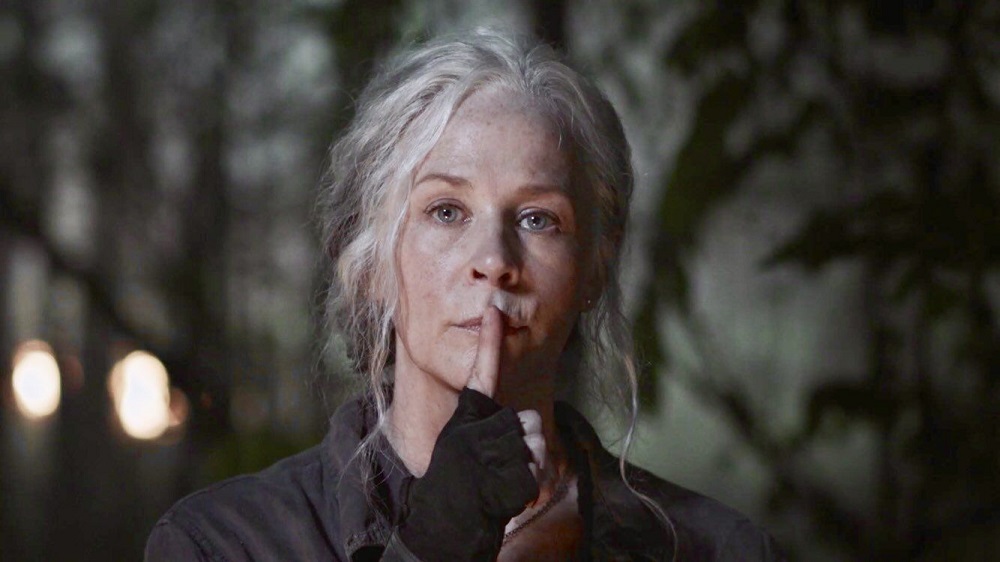 Initially, the character Carol was not so prominent. She was just a dedicated mother and concerned for her daughter, suffering at the hands of an extremely macho and truculent husband. In the series, after Sophia’s death, the character is profoundly transformed, becoming one of the essential figures in the dramatic context of TWD.

However, as this arc does not occur in the comics, there it just exists, being quite forgettable and never managing to achieve any prominence. Even in the original stories, she commits suicide. 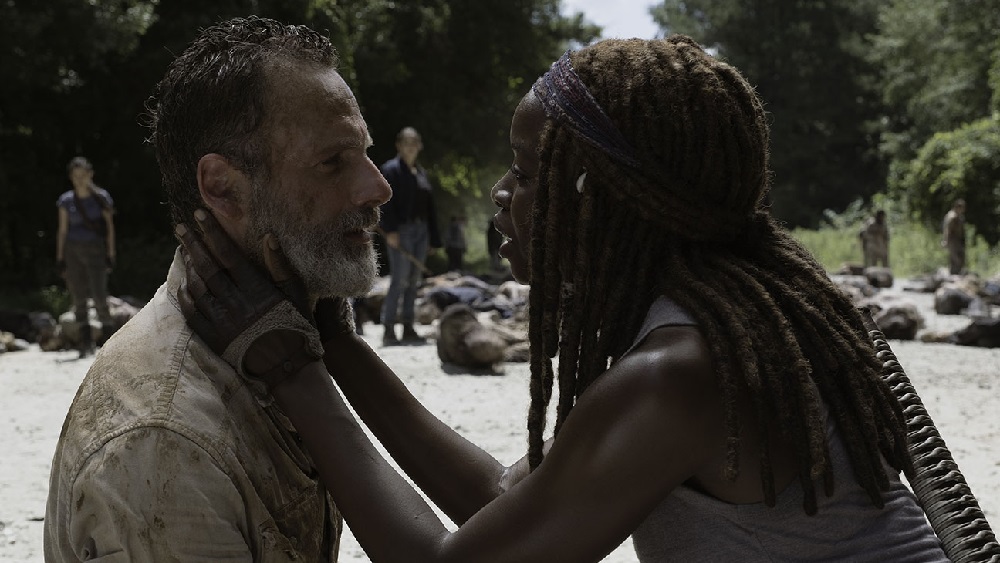 After many conflicts and impactful events suffered by the two during the series, Rick (Andrew Lincoln) and Michonne (Danai Guerra) finally surrender to each other and develop a novel considered by many to be something surprising.

In the comics, despite great chemistry and complicity, the duo has no kind of romantic involvement.

6. Carl doesn’t die in the comics 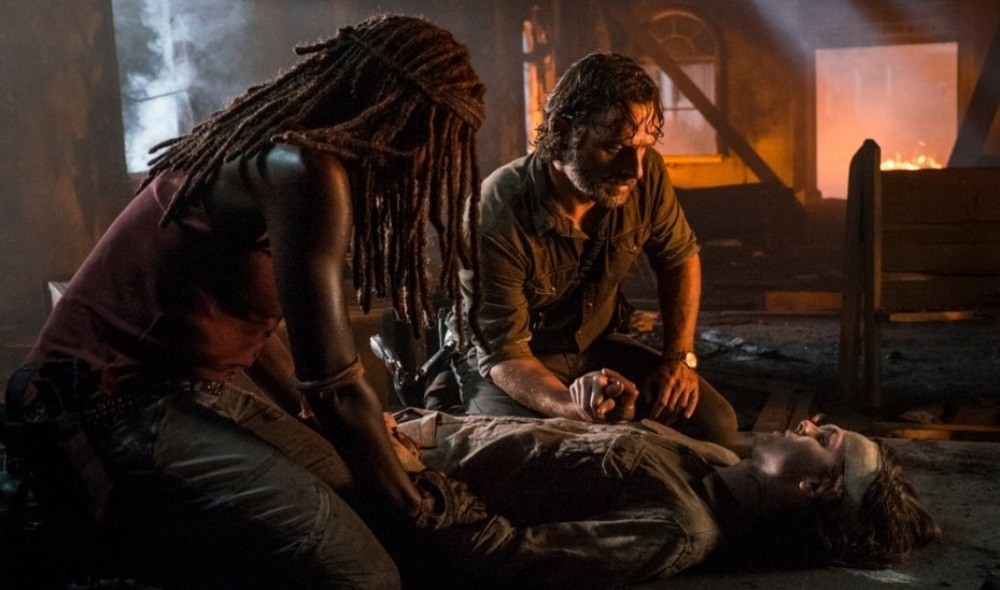 During the 7th season, the series caused the death of one of the characters that were most in the main focus throughout the episodes. Rick’s son (played by Chandler Riggs) disappears at some point and reappears after being infected by one of the walkers.

To protect his comrades, he commits suicide, but none of this happened in the comics. Carl grows up to be a great man, just like his father. 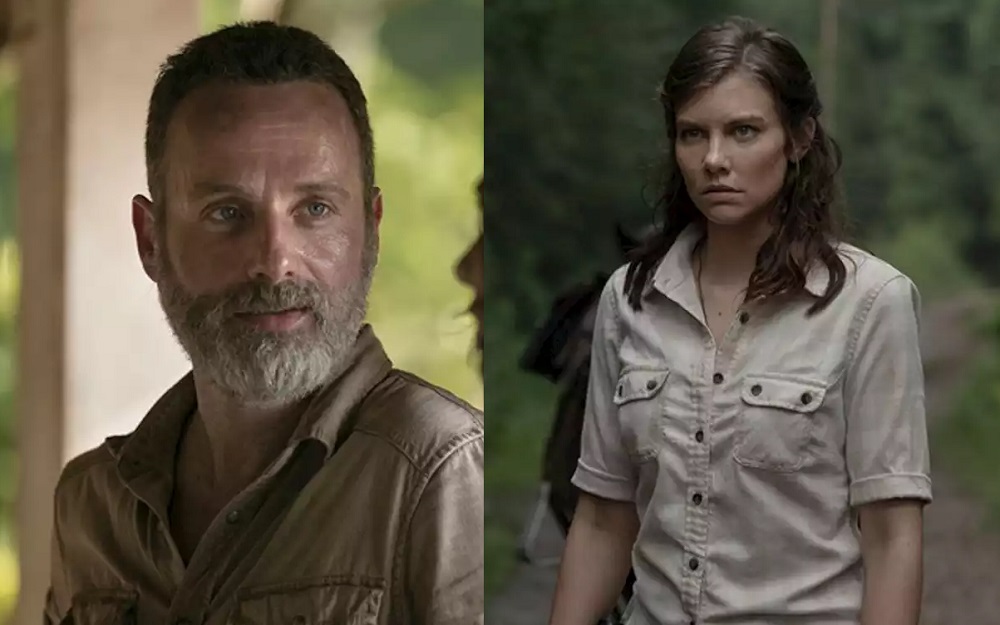 Some cast members needed to be absent in the 10th season of The Walking Dead, as Andrew Lincoln and Lauren Cohan, interpreters for Rick and Maggie, respectively. However, the two characters did not die in the series, they just had a pause in their narratives.

Obviously, this disappearance with such important characters does not happen in the original work of the comics. Thus, it is not yet known what will be the final destination of both, since the production will be closed in the 11th season. 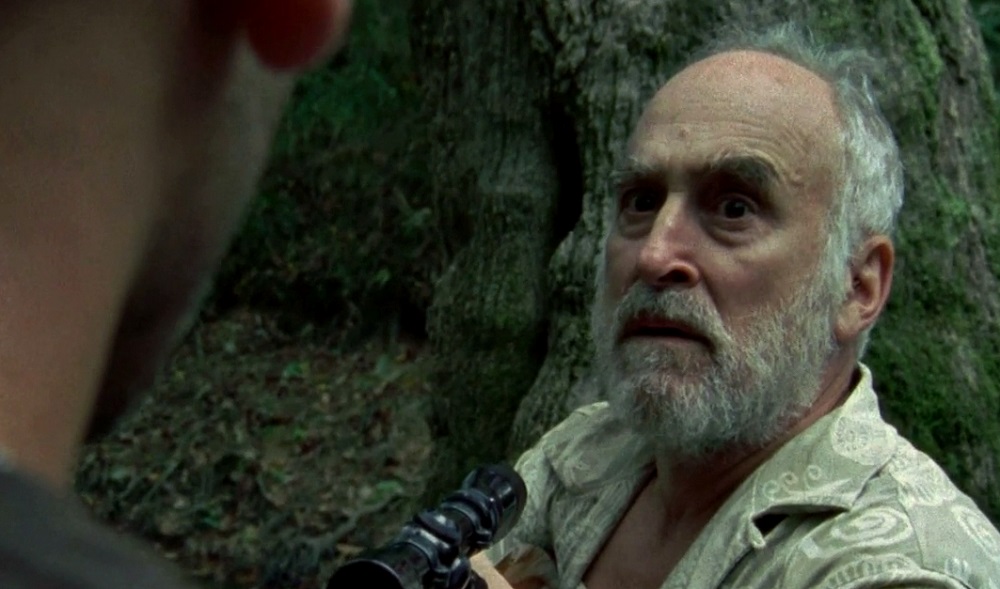 Dale Horvath (Jeffrey DeMunn) said goodbye to The Walking Dead in the 2nd season of the series in one of the most terrible deaths ever seen by everyone before even being able to stay with Andrea (Laurie Holden). However, in the comics, Dale and Andrea have a romantic involvement and their death happens in another way. The bow used, in fact, is reused during the 5th season with Bob (Lawrence Gilliard Jr.). 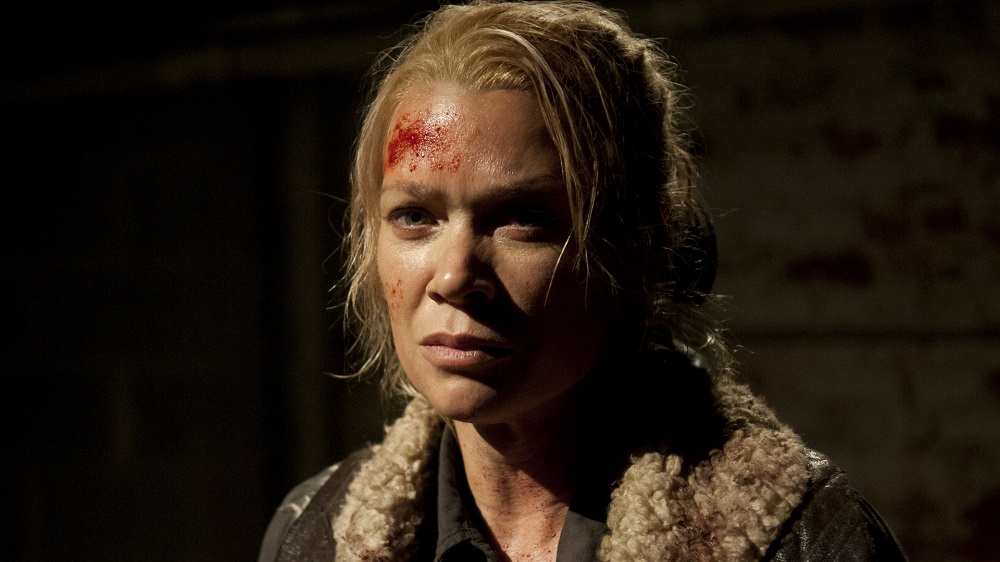 Although he was a character with a lot of prominence since the first episodes, his destiny is quite perverse in the third season of TWD, when he allies with the governor (David Morrissey) and ends up committing suicide. However, none of this happens in the comics and even there, she becomes a great love for Rick. Her death comes after many conflicts throughout history. 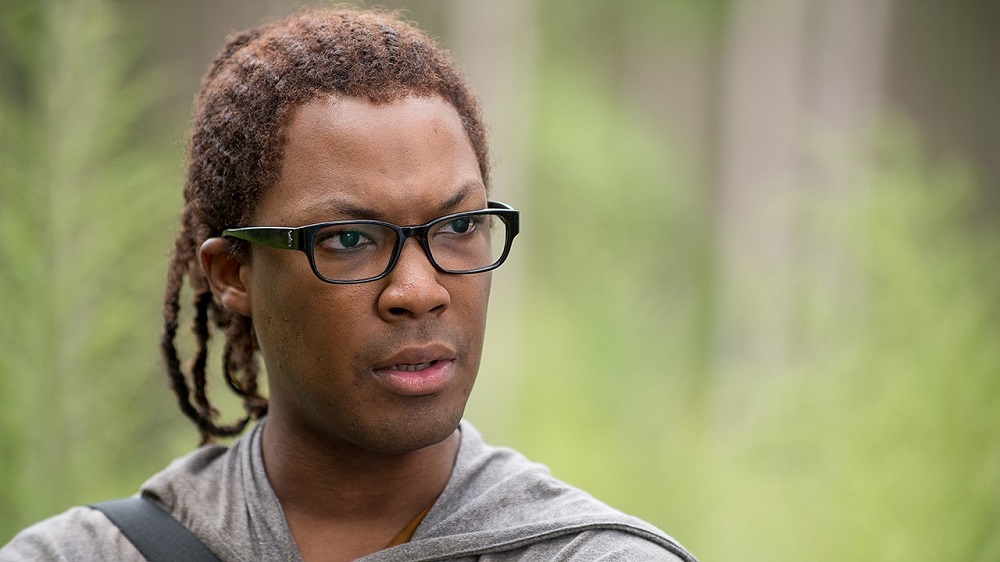 Heath (Corey Hawkins) was introduced as a Alexandria Safe Zone resident in both versions. Quite comical in the original work, he survives to the end even without one of his legs. However, in the AMC series, the character mysteriously disappears early on. All of this happened due to the disconnection of the actor who played him. 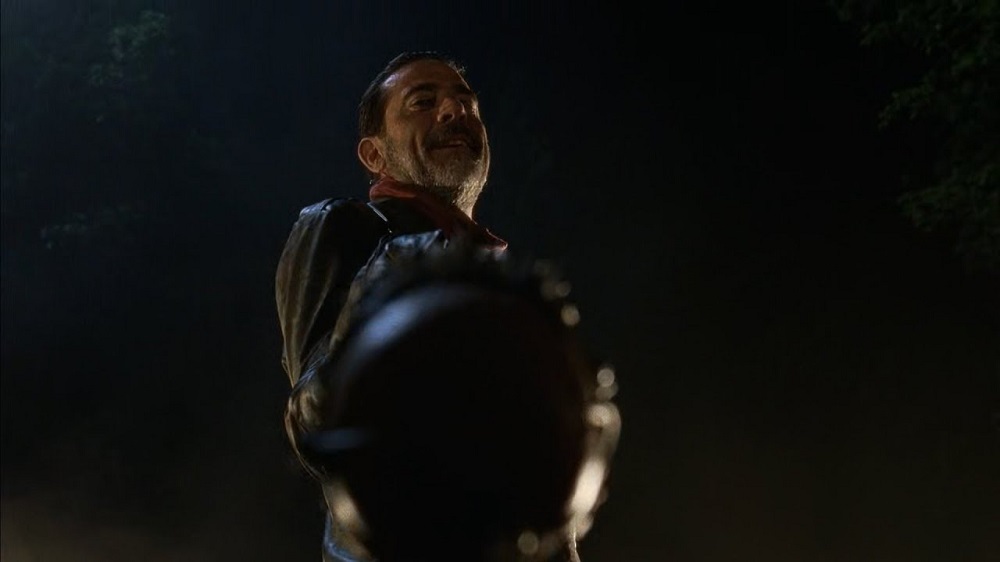 Finally, during the opening of the 7th season of The Walking Dead, viewers watch extremely brutal scenes involving Negan (Jeffrey Dean Morgan). At the time, he kills Glenn (Steve Yeun) with Lucille and also the character Abraham (Michael Cudlitz). However, in the comics, the latter’s death happens differently and on another occasion, albeit quite aggressive.