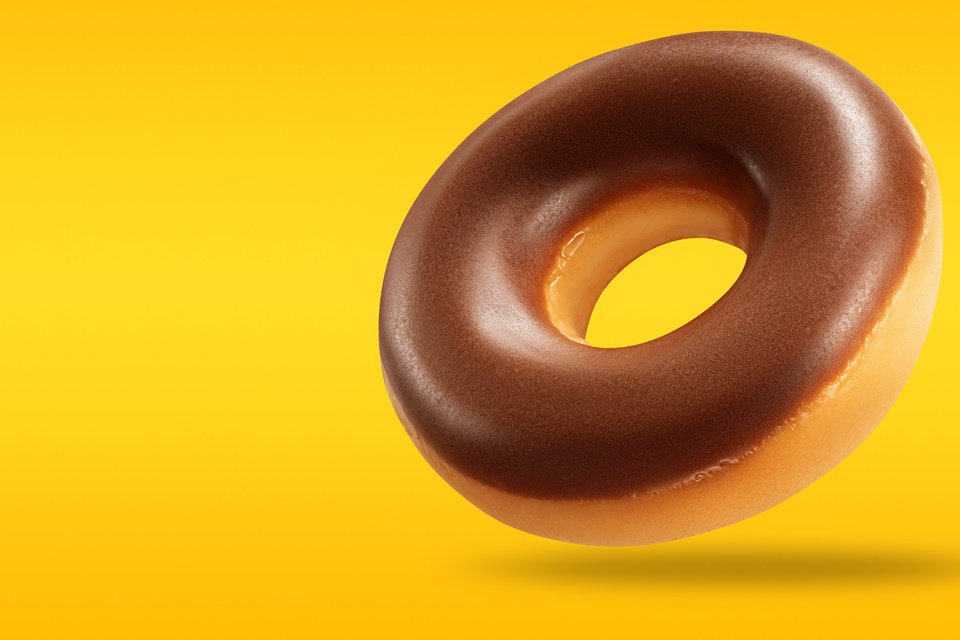 Imagine a universe where you could point a spaceship in one direction and, after a while, return to where you started. If our universe were a finite donut, then that would be possible — and physicists could measure its size.

Examining the light of the early universe, a team of astrophysicists deduced that our cosmos can be multiply connected, which would mean that space is self-enclosed in all three dimensions—like a three-dimensional donut.

This hypothetical universe would be finite and, according to the results, the entire cosmos could be only about three to four times larger than the limits of the observable universe, about 45 billion light years away. “We could say: we now know the size of the universe,” astrophysicist Thomas Buchert, from the University of Lyon, told the Live Science website.

How to discover the shape of the universe?

Multiple observations have established that we live in a flat universe. Parallel lines remain parallel and our universe will continue to expand. But, as the Live Science article reminds us, shape is more than geometry: there’s also topology — how shapes can change while maintaining geometric rules.

As an example, take a flat piece of paper. It’s obviously flat — the parallel lines remain parallel. If you take two edges of this paper and roll it into a cylinder, the parallel lines will still be parallel because the cylinders are geometrically flat. But if you take the opposite ends of the cylindrical paper and connect them together, it’s shaped like a donut, which is also geometrically flat.

While current measurements of the universe’s content and shape tell us its geometry is flat, they tell us nothing about topology. Is our universe multiply connected? If so, one or more dimensions of our cosmos connect with each other.

Whereas a perfectly flat universe would extend to infinity, a flat universe with a multiply connected topology would be finite in size. If we could somehow determine whether one or more dimensions are involved, we would know that the universe is finite in that dimension, and we could then use these observations to measure the total volume of the universe.

The team of astrophysicists from the universities of Ulm, Germany, and Lyon, France, analyzed the cosmic background radiation (CMB). When it was launched, our universe was a million times smaller than it is today, and therefore, if it were connected, it would be more likely to be involved within the observable limits of the cosmos at that time. Today, due to the expansion of the universe, its envelope is much more likely to be on a scale beyond observable limits and therefore much more difficult to detect.

In the study, the team specifically looked at disturbances in the temperature of the CMB — if one or more dimensions of the universe connected back to themselves, the disturbances could not be greater than the distance around them. loops.

Buchert explained to Live Science that in infinite space, temperature perturbations of CMB radiation exist at all scales. But if space is finite, then those wavelengths longer than the size of space are missing. In other words: there would be a maximum size for the perturbations—which might finally reveal the topology of the universe.

After all, is the universe shaped like a donut?

The study indicates that it likely is. CMB maps made by space agency satellites have already captured an intriguing amount of missing perturbations at large scales. Buchert and his team examined these missing perturbations, simulating what the CMB would look like if the universe were a three-dimensional torus—the mathematical name for a giant donut—with the cosmos connected to itself in three dimensions.

“The properties of the observed fluctuations showed an ‘absent power’ at scales beyond the size of the universe,” explained Buchert. The lack of power means that fluctuations in the CMB are not present at these scales — and this would imply a finite and multiply connected universe at this size scale.

“We can vary the size of the space and repeat this analysis. The result is an ideal universe size that best matches the CMB observations. The answer in our article is clearly that the finite universe corresponds to the observations better than the infinite model”, concluded the researcher.

Although the result, technically, means that you can travel through space in one direction and get back to your starting point, you wouldn’t be able to do that in reality, because we live in an expanding universe and, on large scales, it’s faster than the speed of light — so you could never reach it and complete the loop.