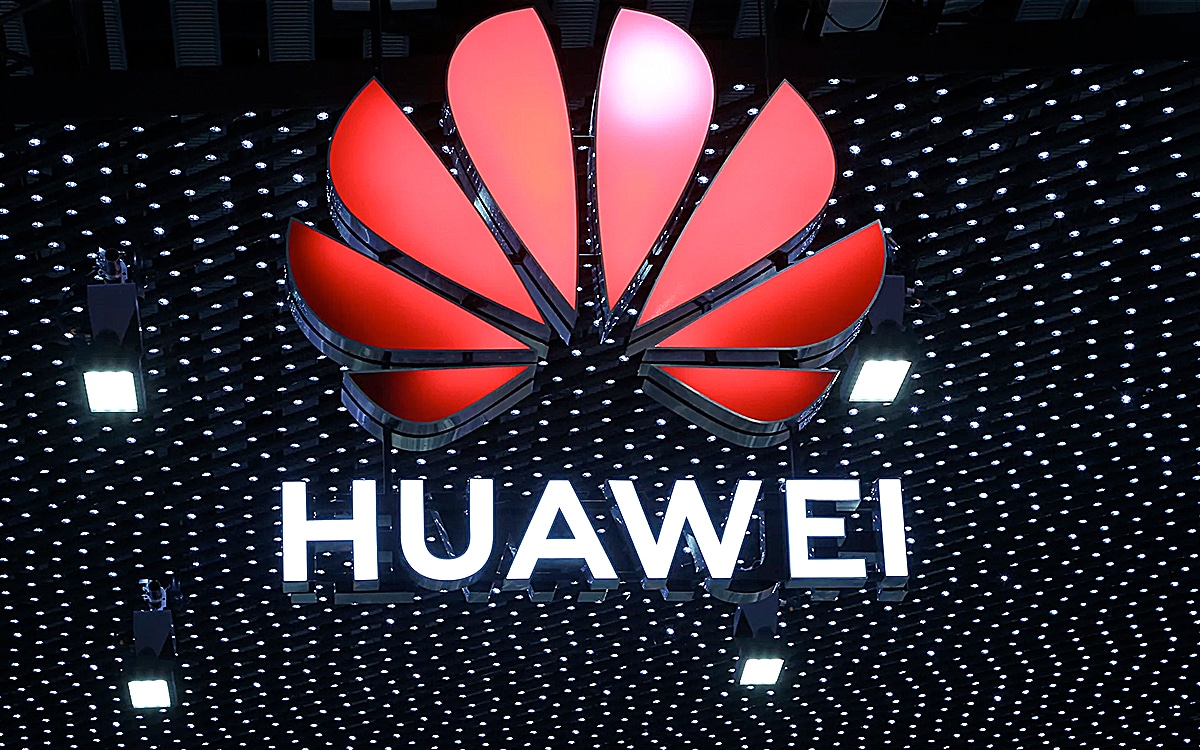 Huawei will finally be able to buy computer chips from certain firms. According to a Financial Times report, the United States allows a handful of companies to supply components to the Chinese group. On the other hand, the exchanged components cannot be used within the framework of Huawei’s 5G activities. Thanks to this relaxation, the Chinese brand will nevertheless be able to continue the development of new smartphones.

Following the sanctions decreed by the Trump administration, Huawei found itself deprived of most of its suppliers on September 15. Firms like TSMC, Qualcomm, Samsung, Micron and SK Hynix can no longer collaborate with the Chinese group. A collateral victim of the Sino-American trade war, Huawei is no longer capable of developing new smartphones.

Without TSMC, HiSilicon, a Huawei subsidiary dedicated to chip development, is no longer able to produce new Kirin SoCs. Without the Kirin SoCs, the group’s mobile division is at a standstill. Nevertheless, the United States is committed to issue licenses to certain firms wishing to trade with Huawei. Suppliers wishing to do so must apply for a license with the United States Department of Commerce. Until now, most requests were automatically rejected.

On the same topic: EMUI 11 would be Huawei’s last Android interface before HarmonyOS

Towards an easing of US sanctions?

However, the tide is starting to turn. Qualcomm thus succeeded in obtaining authorization to trade with Huawei while respecting certain limitations. Same story with Samsung. The Seoul giant is again allowed to supplying OLED screens to Huawei for its smartphones. Sony has also obtained a waiver from the US government to sell photo sensors to Huawei. The Japanese group must obviously comply with restrictions. Not all sensors in its catalog can be sold to Huawei. Intel also recognized a license to do business with Huawei. Finally, this is also the case with Omnivision, a Chinese manufacturer of photo sensors.

According to a Financial Times report published on October 29, 2020, several computer chip manufacturers have obtained a license to collaborate with Huawei. The US Department of Commerce is committed to providing licenses to companies that can prove that the technologies provided are not not intended for Huawei’s 5G infrastructure.

It is not a surprise. Washington believes Huawei’s network equipment poses a threat to US national security. For several years, the Trump administration has accused Huawei of sliding back doors in its 5G infrastructure for the Chinese secret service. Obviously, Huawei has always completely denied the allegations of the United States. Despite its frantic denials, Huawei has been banned from rolling out 5G in several countries, including the UK, France and Sweden.

Ultimately, smartphone chips would therefore escape the restrictions, says the head of a chipmaker. Unfortunately, the Financial Times article does not specify which founders have obtained exemptions from the American authorities. The media mentions several companies from Asia. It is not impossible that TSMC, ordinary founder of Taiwan, is concerned by this relaxation.

Kirin SoCs are not dead

If founders are able to supply Huawei with chips again, the Chinese group should be able to relaunch the production of Soc Kirin. Finally, the manufacturer would no longer have a material supply problem. But to stem the announced collapse of its sales, Huawei will also have to take its independence from the software.