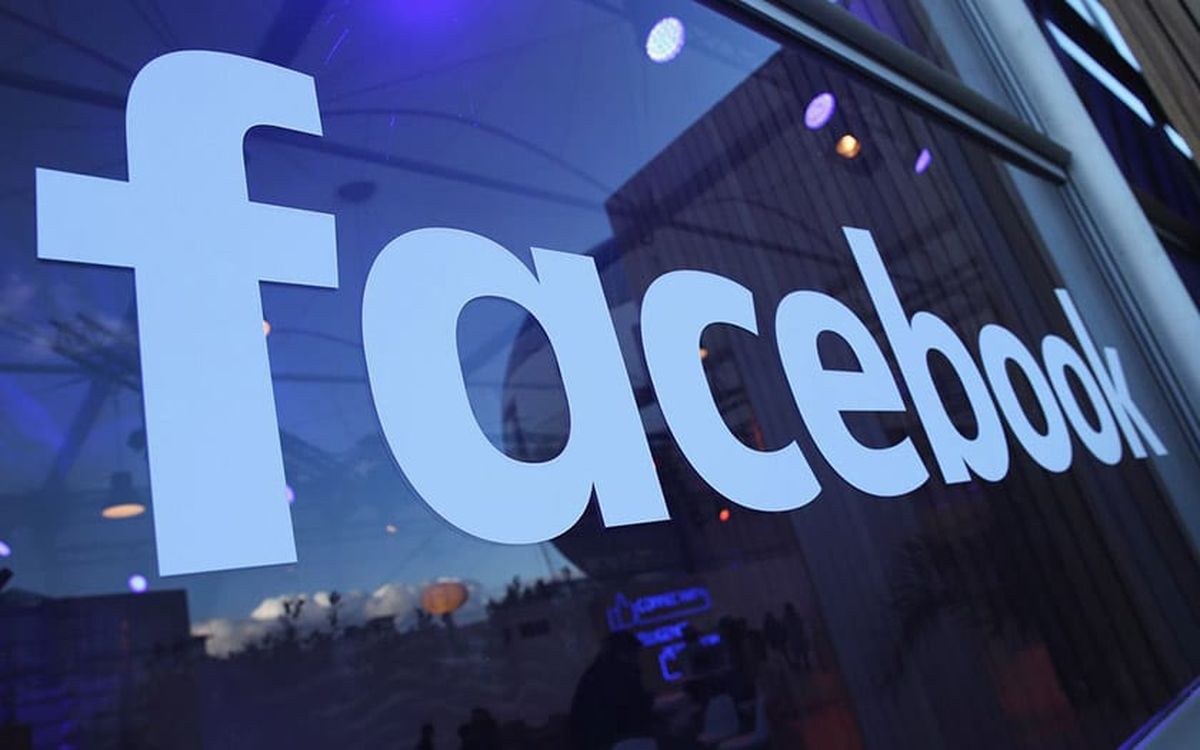 Complaints filed by the FTC and 46 US states demand the dismantling of Facebook. The coalition demands in particular that Mark Zuckerberg’s social network abandons WhatsApp and Instagram, two applications bought at a high price several years ago.

On December 9, 2020, the FTC (Federal Trade Commission), equivalent to the repression of fraud in France, and 46 American states filed two complaints against Facebook. The complaints accuse Mark Zuckerberg’s social network ofabuse of dominant position and illegal monopoly. “The company illegally maintains its monopoly on personal social networking through years of anti-competitive conduct.” accuses the FTC in a statement on its website.

The coalition formed by the FTC and US state prosecutors demands that Facebook cede WhatsApp and Instagram. By buying the two applications for several billion dollars, the Californian social network would have knowingly stifled the competition. ” Facebook has embarked on a systematic strategy to eliminate what threatens its monopoly Says in the FTC. Under these conditions, the federal body asks the cancellation of the two redemptions via a permanent injunction in federal court. As a reminder, Facebook bought WhatsApp for $ 16 billion in 2014. Two years earlier, the group had acquired Instagram for $ 1 billion.

“Facebook’s actions to consolidate and maintain its monopoly deprive consumers of the benefits of competition. Our goal is to reverse Facebook’s anti-competitive behavior and restore competition so that innovation and free competition can flourish “ explains Ian Conner, official at the FTC. For their part, the 46 US states engaged in the action believe that ” Facebook crushed or hampered what the company saw as potential threats by using the vast resources at its disposal in terms of data and money. “

The complaint also accuses Facebook of banning developers using its APIs from develop concurrent functions. The FTC therefore calls for the social network to stop imposing ” anti-competitive conditions’ to developers who rely on its services. ” Facebook has made its programming interfaces accessible to third-party applications only on the condition that they refrain from developing competing features and connecting with or promoting other social networks “ details the FTC. Concretely, Facebook prevents developers from implementing tools to share content to services owned by competitors, such as Twitter for example.

Concretely, the complaint is the first step in the dismantling of the company. The question of the dismantling of GAFAM (Google, Facebook, Amazon, Microsoft and Apple) has been in the public debate for several months. Many elected Democrats are calling for the immediate dismantling of digital companies, which have become too powerful. This policy, inherited from the beginning of the last century in the United States, aims to divide the activity of firms that have obtained a monopoly on a sector.

The coalition demands that Facebook demand the green light from the authorities for any future buyout. However, the FTC officially authorized the takeover of WhatsApp in 2014, assuring that it did not ” found a risk of harm to competition “. Prior to purchasing the messaging app, Facebook was forced to prove that the acquisition did not endanger user data and did not constitute an anti-competitive practice. 6 years after granting its blessing, the federal body therefore does an about-face, believing that the social network has knowingly concealed its true intentions.

Facebook was quick to respond to the complaint. “Years after the FTC cleared our acquisitions, the government now wants a complete overhaul regardless of the impact this precedent would have on the business community at large or on the people who choose our products every day.” tackle Mark Zuckerberg’s social network in a long press release.

Several years after the buyouts, it has become very complicated for Facebook to split the services of WhatsApp and Instagram of its own solutions. This year, the group launched the merger of WhatsApp, Instagram and Messenger to allow Internet users to communicate without having to change application.

Under these conditions, the social network firmly refuses to consider a split and accuses the FTC of making “Revisionist history”. The firm accuses the American regulator of demanding an overhaul of its services without “Take into account the established law or the consequences on innovation and investment”. Facebook has announced its intention to defend its interests in federal court.