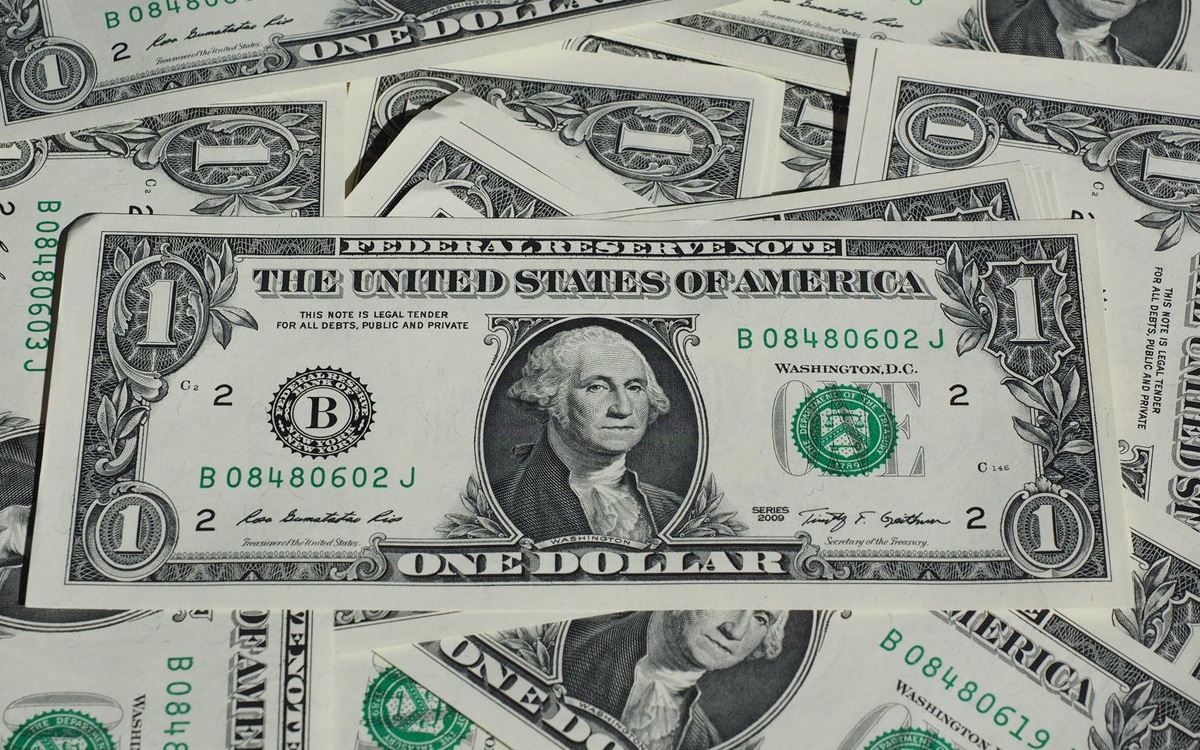 The United States wants to offer an alternative to cryptocurrencies like Bitcoin. Aware of the accumulated delay compared to China, President Joe Biden has just announced the start of construction of a digital dollar. This future currency should make it possible to reduce bank charges and speed up transfers. It also risks disrupting the functioning of the banking sector.

This Wednesday, March 9, 2022, Joe Biden, the current President of the United States, announced the opening of a digital dollar project. That central bank digital currency (MNBC) will be entirely under the control of the US Federal Reserve, an agency independent of the government.

This initiative aims to enable “efficient and low-cost transactions, especially for cross-border transfers and payments, and foster greater access to the financial system, with less risk than privately administered digital assets”says Joe Biden in the executive order issued by the White House.

According to the Democratic president, the issuance of a digital dollar, less risky than a cryptocurrency like Bitcoin or Ether, is urgent. Proponents of the initiative say the project could promote banking inclusion. In the United States, 5% of households do not yet have a bank account.

Also read: Bitcoin price dips back below $39,000 as war in Ukraine continues

Why is the United States rushing the creation of the digital dollar?

This digital dollar aims to meet the enthusiasm generated by cryptocurrencies. According to the Washington press release, 16% of adults residing in the United States have invested in crypto-assets. With its dematerialized dollar, the Biden administration seeks to offer a centralized alternative to digital currencies.

The war in Ukraine has indeed put cryptocurrencies back in the spotlight. After the collapse of the Russian ruble and banking limitations in Ukraine, cryptocurrency transfers exploded in the two enemy countries. In this context, Washington fears that Russian oligarchs and billionaires close to the Kremlin will rely on cryptocurrencies to circumvent financial sanctions.

Some senators have communicated their concerns on this subject to Janet Yellen, Secretary of the United States Treasury, in an open letter. Lawmakers say they fear “criminals, rogue states and other actors are using digital assets and alternative payment platforms as a new way to conduct cross-border transactions for nefarious purposes”.

In parallel with the digital dollar project, Joe Biden therefore asked government agencies to developing cryptocurrency regulatory policies. However, there are already many laws aimed at regulating the use of digital currencies in order to fight against the financing of terrorism or money laundering. Most platforms require the investor to provide information about their identity (like a bank) before they can deposit money. This is why the senators rather point the finger at the services of DeFi, decentralized finance.

With his digital dollar, Joe Biden is also seeking to catch up with some major foreign powers, including China. The Chinese regime has already deployed its digital currency on its territory, le crypto yuan.

Based on a centralized blockchain, the digital yuan aims to establish Beijing’s domination over Chinese citizens. With this currency, the communist regime of Xi Jinping can control all the funds exchanged in the country. Above all, the digital yuan aims to dethrone the US dollar as the reference currency in the world. Over 100 countries plan to launch digital currency years to come, says Washington.

The Potential Dangers of the Digital Dollar

According to Joe Biden, the rise “Digital Assets Creates Opportunity to Strengthen American Leadership in the Global Financial System”. Despite the enthusiasm displayed by the presidency, the construction of the digital dollar could last several years. The tenant of the White House points the finger at thethere are many inherent dangers to the creation of a central bank digital currency. The US administration therefore plans to proceed with caution.

First, the digital dollar would be entirely in the hands of the Federal Reserve of the United States. Assets held by US citizens will then be held directly by the central bank. The role of commercial banks should then be completely reviewed. This approach, aimed at eliminating bank charges, risks disrupting the operation of banks by drastically reducing the money at their disposal. Either way, the digital dollar isn’t expected to see the light of day for several years.