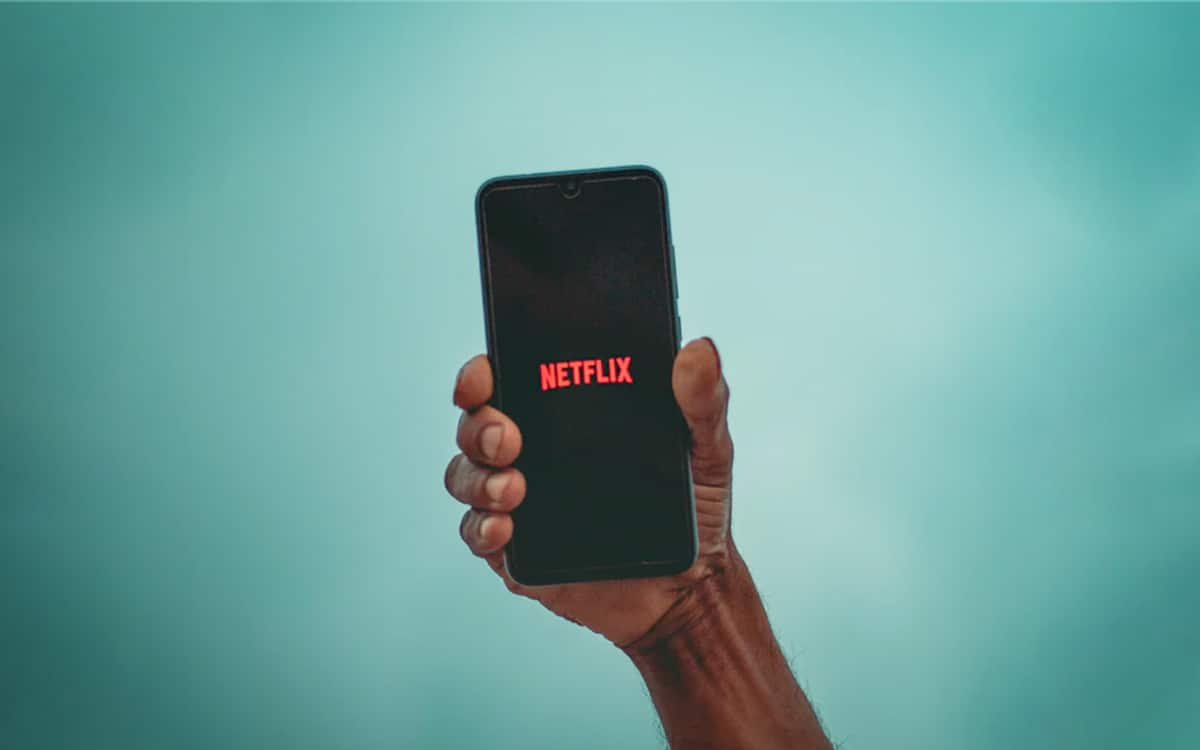 How does the Netflix subscription in France compare with the rest of the world? A study by the Comparitech website analyzes the differences in catalog sizes and monthly subscription costs in the platform’s different markets. The opportunity to highlight the strong disparities depending on the region.

Does the French Netflix subscription represent good value for money? ? The Comparitech site has been analyzing the disparities between the platform’s different markets for two years now. The opportunity to place the French catalog in a much broader context. When it comes to value for money, we immediately realize that very few European countries stand out. In any case in the right categories.

Many other European countries are actually among the cheapest countries for Netflix in the world. The comparative study mentions in particular Denmark, Switzerland, Sweden, Norway, Portugal, Finland, Greece, Romania, the Netherlands and Spain as the least interesting international offers. France appears in the list of the 10 most expensive countries for Standard and Premium subscriptions – a list compiled from the level of wages and GDP per capita.

In France, Netflix offers 4,342 content, significantly less than in many other markets. However, the catalog is catching up a bit on quality – with an average IMDb content rating of 6.77 – like the Netflix catalog in the UK. The study concludes with a final aspect to take into account in order to really take advantage of the platform (and of 4K in your Premium subscription, subject to having the necessary equipment): speeds.

Also read: Netflix – now you can watch some movies and series for free

Here again, the United Kingdom appears at the head of the pack, behind Switzerland, Romania, the Netherlands and the United States. To find France in the ranking, you have to go down in the last third to 26th place. We can therefore say that in terms of catalog, pricing or infrastructure, Netflix France still has some room for improvement compared to the United Kingdom. For English speakers who would be tempted by the UK catalog, be aware that it is still possible to connect to Netflix UK via certain paid VPN services – even if the platform actively fights against this practice for rights issues.