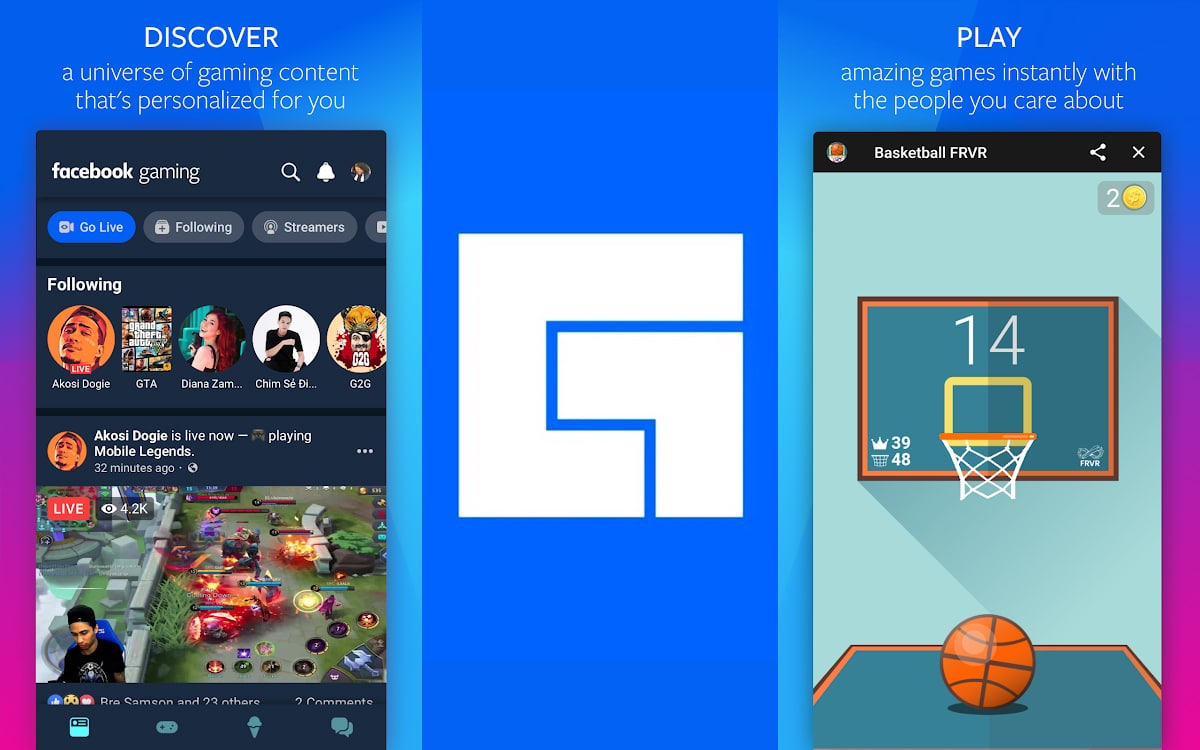 Like Microsoft with xCloud, Facebook is going to war with Apple because of the app store policy and the blocking of services imposed on it. Indeed, the service is forced to offer a restricted experience on iOS, deprived of all the mini-games available yet on Android.

Apple’s great feat. The Cupertino company has managed to alienate Microsoft and Facebook, in a few days apart. Performance that wouldn’t have been possible without the particularly silly restrictions on cloud gaming services on the App Store.

Indeed, according to the conditions set by the Apple brand, each game offered through an application must be individually tested by Apple in order to obtain a qualification according to the genre and the minimum recommended age. This classification was designed to protect the youngest from inappropriate content (violence, sex, drugs, etc.).

For Microsoft, it would take way too long, xCloud offering a hundred titles. Note that the rule established by Apple applies only to video games, but not to YouTube, Spotify or Netflix. If we follow Apple’s logic, young people are therefore free to go and see horrors on its services, but not to play Minecraft Dungeons with friends via cloud gaming. As a result of the races, xCloud will be exclusive to Android.

However, we learned this Friday August 7 that Facebook Gaming also faces the same convoluted App Store rules. The social network just launched its cloud gaming service on iOS today. Developed to compete with Twitch and YouTube Gaming, Facebook Gaming marks its difference with the integration of mini-games. The sticking point is here.

Apple criticizes Facebook for not being crystal clear about the app’s primary purpose, which is to provide game streaming or play mini-games. To this argument, the social network retorts with figures: 95% of Facebook Gaming users on Android watch live streams. In other words, playing is by no means the main vocation of the service.

Also read: The App Store Has Generated 80% More Revenue Than The Play Store Since Early 2019

Apple applies and adapts its policy as it sees fit

Regardless, Apple’s position on the matter remains bankable. You see, the mini-games in question are accessible through the Facebook Instant Games platform. However, this is the same platform that Apple prohibits on Facebook Gaming, yet it allows on the main application of Facebook. Indeed, iOS users can play these mini-games from the Facebook app. To summarize, Apple prohibits the same function on one application, but allows it on another.

Sheryl Sandberg, Facebook COO, laments the situation: “ Unfortunately we had to remove the gaming functionality entirely in order to get Apple approval for the Facebook Gaming app – which means iOS users have a lower experience than those using Android. […] It’s a pain shared by the entire gaming industry, which ends up hurting gamers and developers and severely crippling mobile innovation for other types of formats, such as cloud gaming. ”

As a reminder, Apple is the subject of a federal investigation in the United States for its practices concerning the App Store, and more specifically the “Apple Tax”, a commission of 30% imposed on all developers on in-app purchases. A practice deemed anti-competitive, worthy of ” highway robbers According to the Chairman of the US House of Representatives Antitrust Committee David Cicciline.