Ah, awards. Oscars, Grammys, Emmys… It’s always fun to follow an artistic award, regardless of the outcome. The anticipation, the ceremony, the opening of the envelopes, the embarrassing speeches. However, when it comes to electronic games, there are few awards and those that exist leave a lot to be desired. To analyze the problem, we first need to know how important an award is.

At first glance, the benefits of an award seem to be just for the artists themselves: an ego massage and, depending on which award we’re talking about, possibly a career boost. However, there are aspects that benefit both filmmakers and the consumer: prizes (or promises of prizes) can help draw attention to works that would go unnoticed and enable projects that would otherwise never get off the ground – because they do not fit the that the studios would consider a safe bet. And it is a virtuous cycle, because when exposed to more daring and/or superior quality works, the general public refines its critical sense and starts to demand even bolder works of even superior quality.

Of course, the system is not perfect. Prizes, whether chosen by critics, the general public or industry insiders, are votes — and any vote is ultimately a popularity contest. As a result, works that divide audiences, such as those that tackle sensitive topics or that are way ahead of their time, hardly ever end up winning top awards. In the long run, those who have made significant contributions to the media often end up being recognized (a classic case of this is citizen Kane, which lost the Oscar for Best Picture), but, in the short term, a point to keep in mind. Another possibility is the abuse of economic power in the form of millionaire campaigns to convince voters of a certain prize. When all this is considered, we come to understand why it doesn’t make sense to spend a lot of time discussing whether or not such a work should have won.

In any case, the benefits of an award more than offset the setbacks. So the next question we need to answer is: why don’t video game awards have the impact they could? Well, let’s look at the candidates. 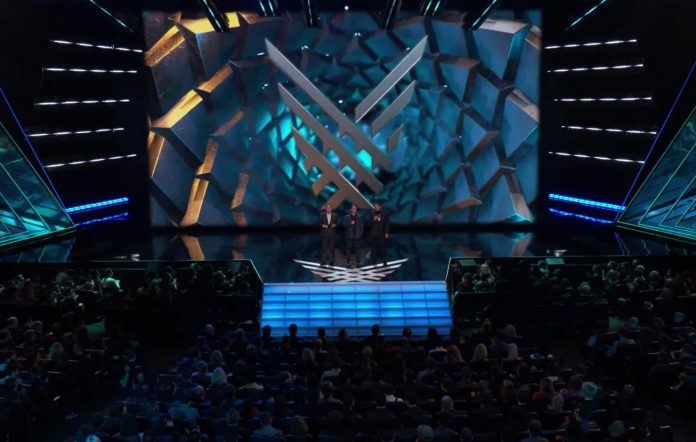 The biggest video game awards today (by far) is obviously The Game Awards, run by Geoff Keighley. Many already call it “the Oscars of video games,” although this is an inaccurate comparison — the Oscars are decided by industry insiders, while The Game Awards are decided by journalists and (partly) the public. The event has had its ups and downs over the years, but it has stabilized, grown a lot and now maintains a captive audience. Because it’s the biggest media award at the moment and because it has a lot of problems, it’s worth discussing this case in detail.

The main problem with The Game Awards is that the awards itself seems to be just an excuse to spend hours and hours of advertisements. It often happens, for example, that winners receive prizes during breaks or announce winners so quickly that a short trip to the bathroom can cause someone to lose half a dozen categories. Commercials and trailers are extremely frequent and have all the time you need. Of course, the event needs sponsors, but serving those sponsors shouldn’t come at the cost of the purpose for which an award is created in the first place.

And hey… Calling celebrities from other industries might even give you more audience, but how about focusing on who actually contributed to video games? In 2020, they called Christopher Nolan to announce Game of the Year — it would be a surprise if he knew the name of Mario’s brother.

It’s hard to say what it would take for The Game Awards to fix all these problems, but to ignore them would be to throw a huge opportunity in the trash. An audience of the size that this event has today is something rare and, so far, unheard of when it comes to video game awards. 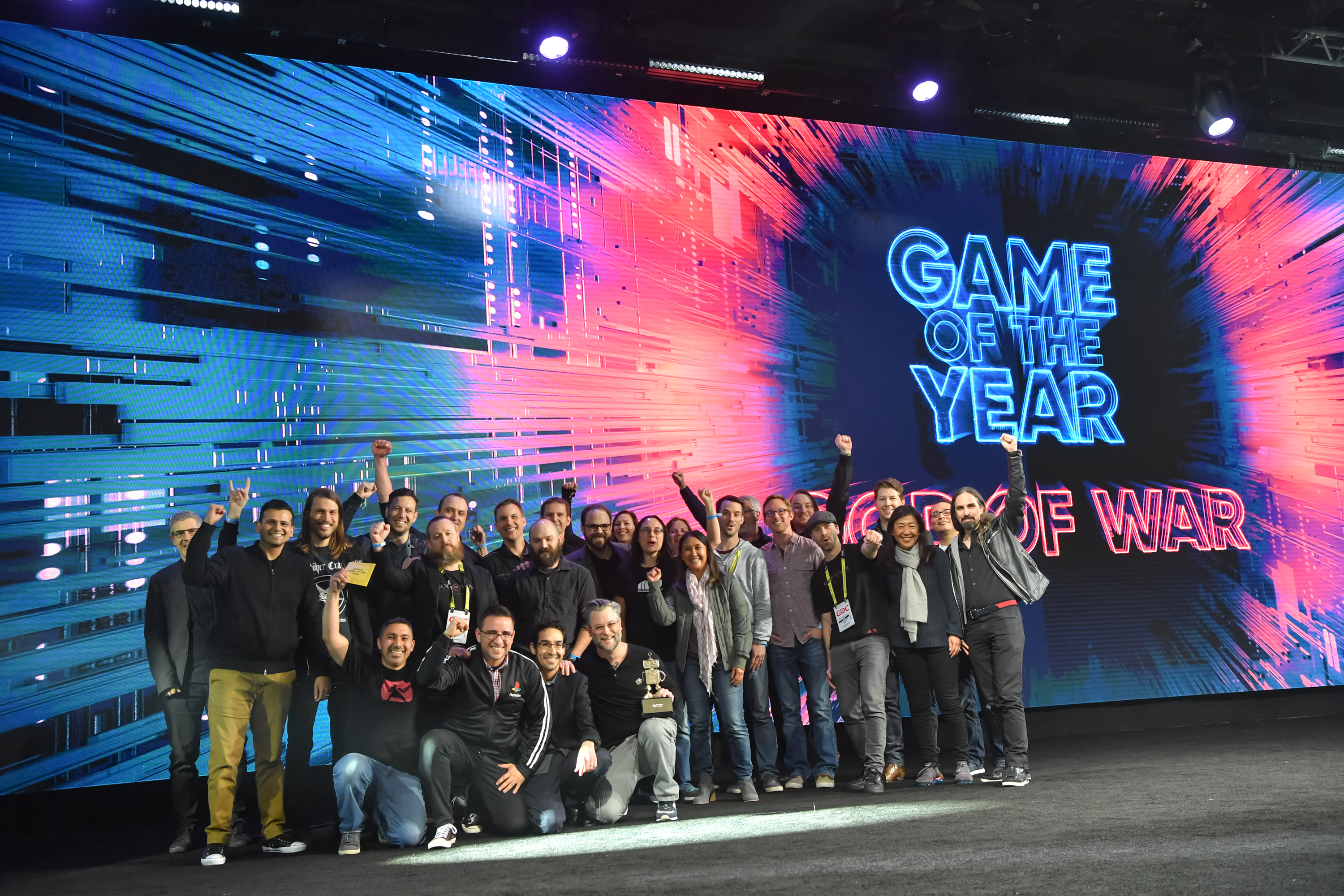 There are other awards in the area of ​​electronic games, of course. It is possible to cite the Game Developers Choice Awards (which is part of the Game Developers Conference), the D.I.C.E. Awards (organized by the Academy of Interactive Arts & Sciences) and the BAFTA Games Awards (organized by the British Academy of Film and Television Arts). In contrast to The Game Awards, these three are organized and decided by developers, which makes them more similar to an Oscar.

These are credible, well-designed events that could be great exponents, but with relatively few spectators and consequently little financial investment, it’s hard to believe that this will happen. Therefore, in these cases, the solution is simple: honor such events. 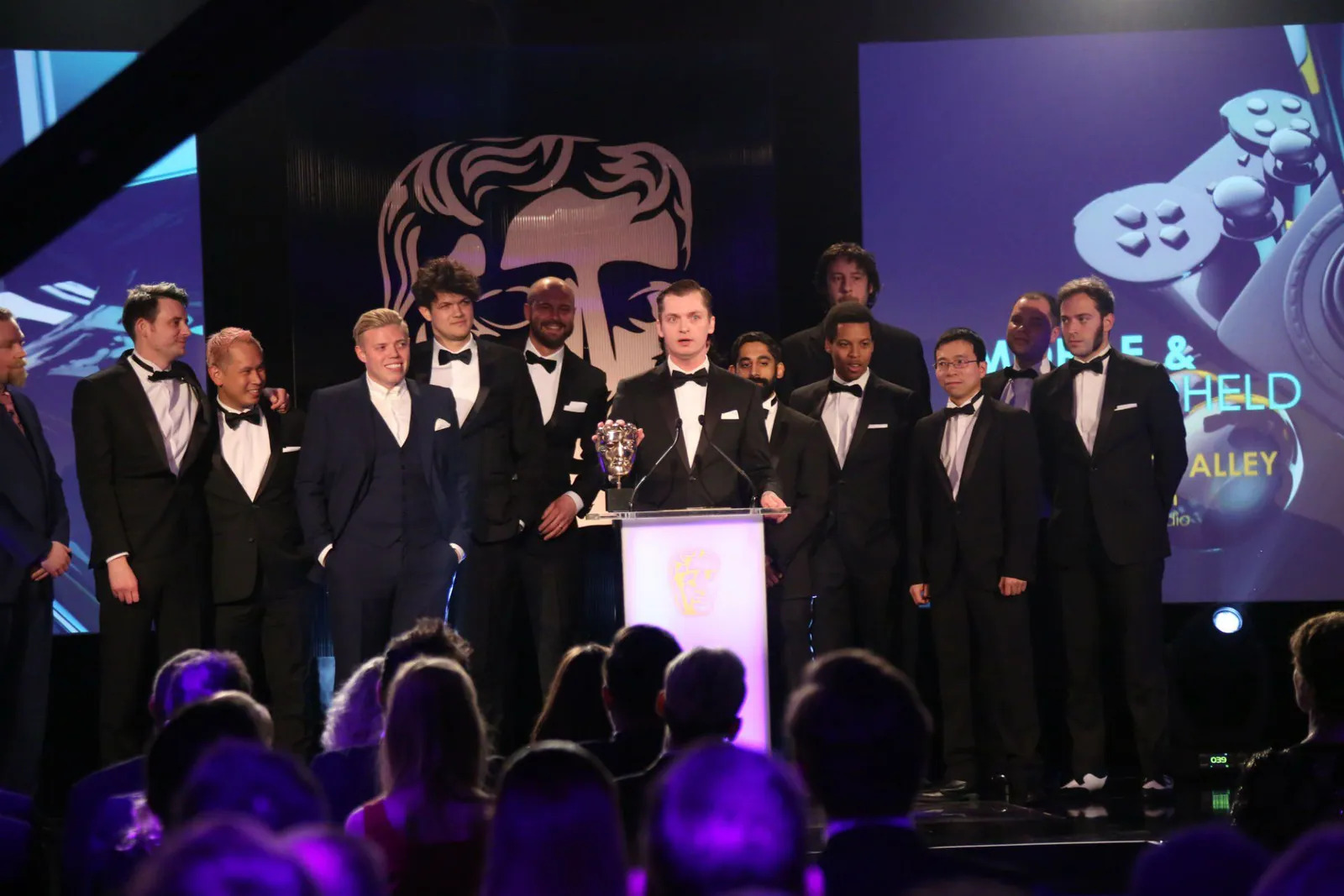 There is no doubt that an award the size of an Oscar, Grammy or Emmy would be beneficial in the long term for video games, regardless of the problems inherent in the process. The potential for such an award exists, the audience exists, good role models exist. So we are not talking about an open question. Still, it’s very easy to go wrong if we don’t keep in mind what really matters: exalting the media and contributing to its advancement.