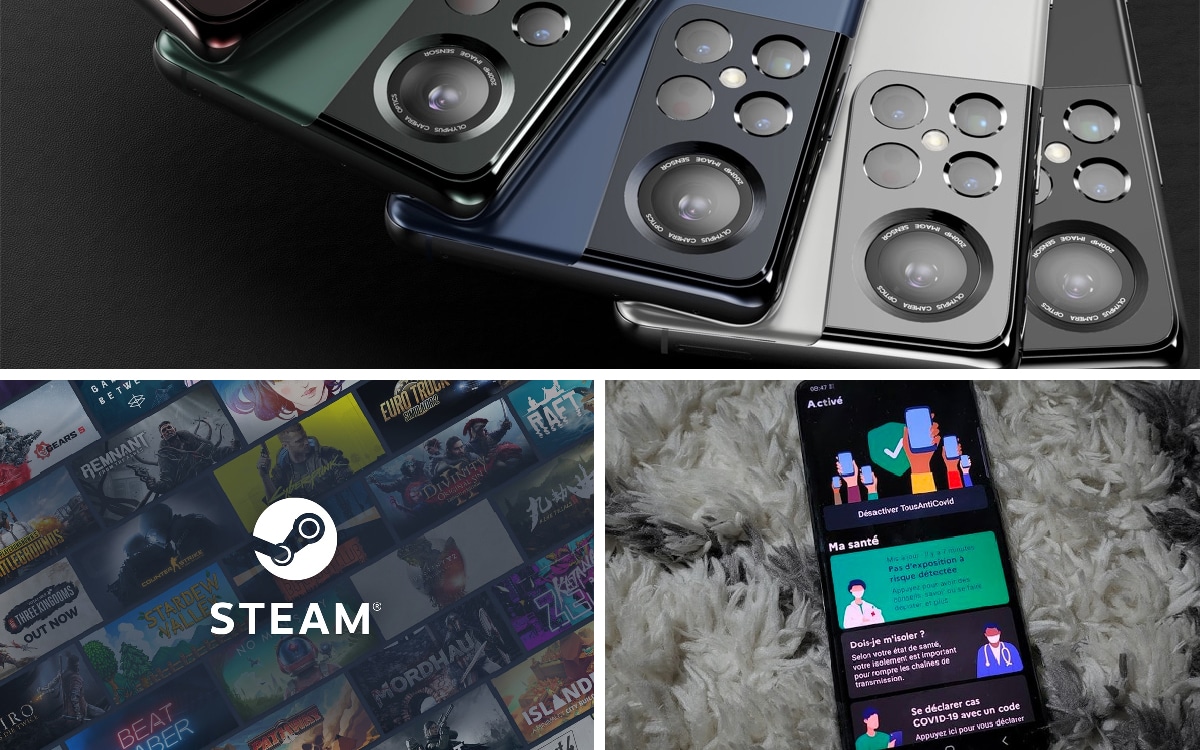 A server bug deprives French people of health passes, a flaw allowed unlimited money to be added to their Steam wallet, a leak reveals the complete technical sheet of the Galaxy S22 … Welcome to the recap of the week!

At the end of the weekend, we hope that you have not encountered the same concerns as last week with the health pass, which refused to be imported into TousAntiCovid for many French people. To accompany the coming week, several good news. First, we know a lot more about the Galaxy S22 datasheet. Then the next MIUI update promises to further improve the performance of Xiaomi smartphones. We also summarize the story of the Steam loophole that allowed its wallet to endlessly fueled and the end of Android Auto on the next version of the OS.

Many French people without a health pass for a weekend

Last weekend, the Pro-Santé Connect platform, used by healthcare professionals to enter valid certificates for the health pass, encountered a technical problem that reverberated in TousAntiCovid. Concretely, the application was unable for several hours to import the precious QR Code, even though the users met the necessary conditions. The problem would have been at the level of “Very important flows, especially Friday afternoon because of the crossover between departures on vacation for people who have to take trains, planes or other, and because of activities linked to the weekend”. Increase server capacity therefore seems to be a good solution. 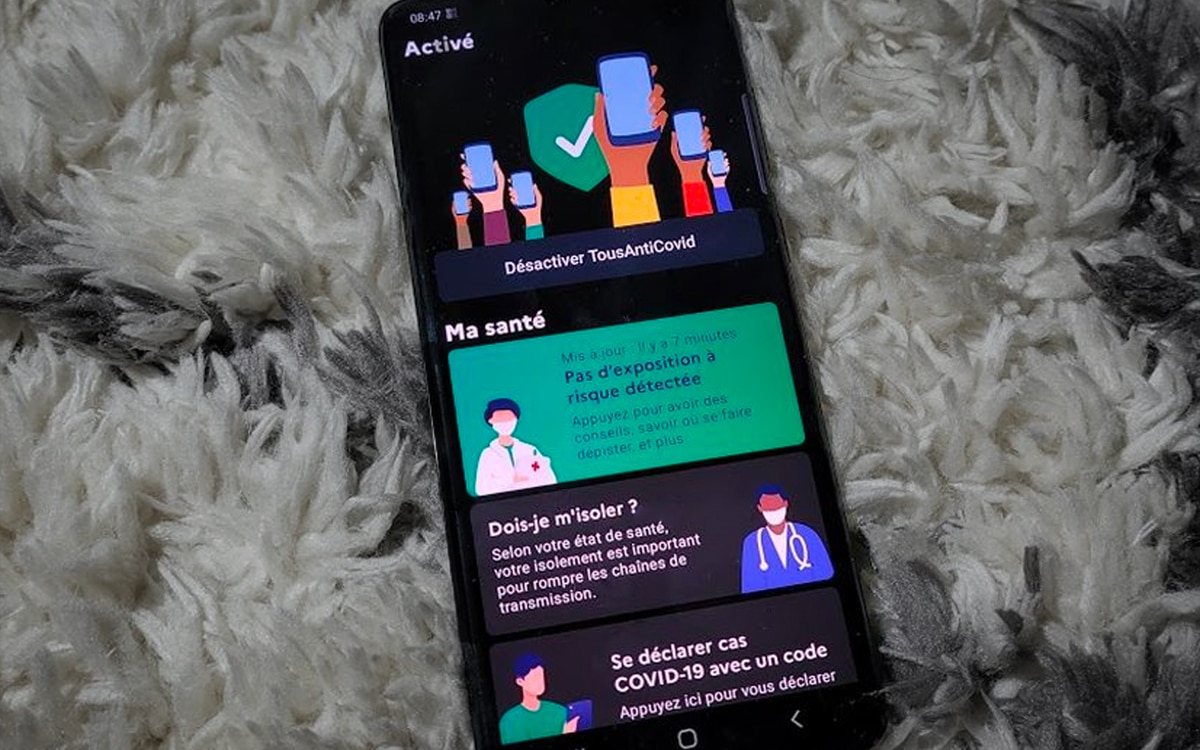 Meanwhile, you could fill your Steam wallet at will

Still, you would have had to be aware of the flaw that allowed this little sleight of hand. Discovered by the user drbrix, it was quickly classified as critical, so much so that it only took a day for Valve to deploy a patch. Indeed, it was enough to change the email address of their Steam account by adding the words “amount100”, then intercept the POST request occurring after a payment using the Smart2Pay method. “I think the impact is pretty obvious, a hacker can generate money and smash the Steam market, sell cheap game keys, etc. “, explained drbrix. He touched $ 7,500 for his report.

Android Auto will no longer exist on Android 12

It’s official, Google Assistant Driving Mode will definitely replace Android Auto during the next major operating system update. While the application will remain on older versions of the OS, Google intends to speed up the transition to its other solution. “Starting with Android 12, Google Assistant’s Driving Mode will be the integrated mobile driving experience “, commented the Mountain View firm. A finally logical novelty, since the Assistant offers the same functions during the driving phases.

MIUI 12.5 Enchanced will improve the performance of your smartphone

MIUI version 12.5 is already a small revolution in itself for Xiaomi smartphones. Lighter and less RAM intensive, the overlay will improve further in the coming months. With the Enhanced update, already available on the Mi 10 Pro and Redmi K30S Ultra, fluidity and power consumption will be greatly optimized. Users will also be entitled to some new features, such as liquid storage, atomic memory, focus computing, as well as intelligent balance. This will reduce memory requirements and achieve better performance before the arrival of MIUI 13.

The Galaxy S22 already has no secrets … or almost

While the Galaxy S22 will only be released in January 2022, their technical sheet has already been leaked. The Vanilla model would thus be entitled to a 6.06 ”LTP display, ofa 50 MP main sensor, a 12 MP ultra wide-angle lens and a 12 MP telephoto lens and a 3800 mAh battery. The Plus version is entitled to the same photo system, plus a 6.55 ”screen and a 4000 mAh battery. Finally, the Galaxy S22 Ultra, as usual will benefit from the best attributes with a 6.81 ”LTPO display, a 108 MP main sensor and a massive 5000 mAh battery. On the processor side, we should find some Snapdragon 888.