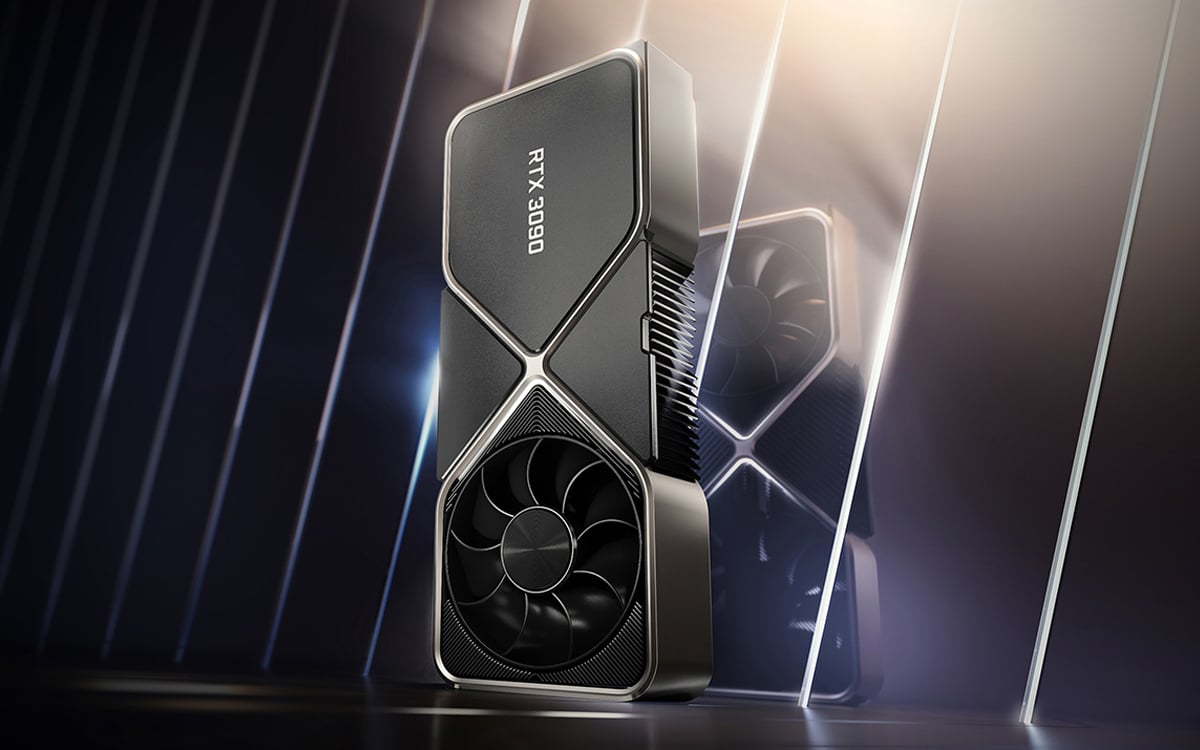 Our colleagues from VideoCardz did not wait for Nvidia’s announcement to unveil the release dates for the company’s next Ampere graphics cards. According to confidential documents they received, Nvidia intends to present its next RTX 3050 on January 4, and this will be available to everyone from January 27.

We have been hearing regularly about the mid-range card for several weeks now. According to the most recent leaks, the card will feature 8GB of GDDR6-formatted memory, which is as much as the RTX 3070 Ti. That’s twice the memory of the RTX 3050 you find in laptops today, and you’d expect significantly lower performance than the RTX 3060. Indeed, the RTX 3050 uses a new GPU GA106-150, against a GA106-300 on the classic RTX 3060.

Nvidia to present a new RTX 3070 Ti with more memory

In addition to the RTX 3050, VideoCardz reveals that Nvidia is preparing to announce soon next December 17th a new version of the RTX 3070 Ti. This would be equipped with 16 GB of GDDR6X memory at 19 GB / s, against 8GB for the classic RTX 3070 Ti that was unveiled at Computex 2021 last spring. 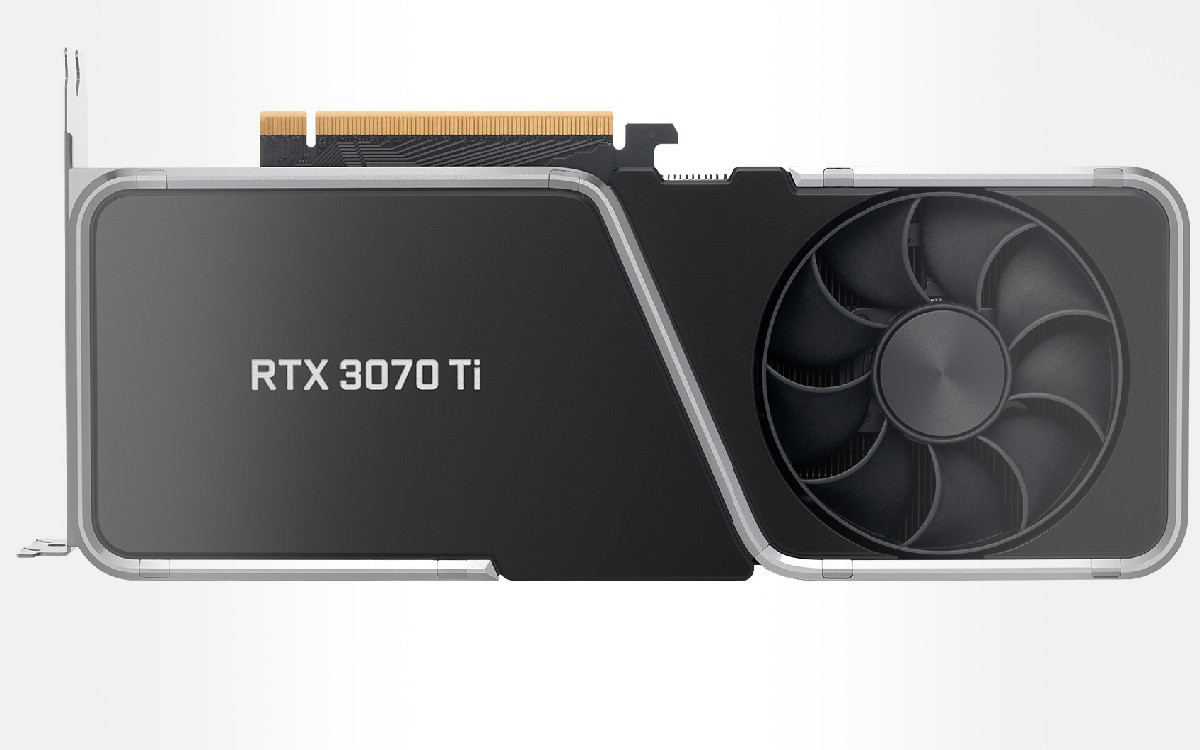 For the moment, we do not know exactly the consumption of the card, but given the additional memory, this one could tickle the 300 W like the RTX 3080. According to the information that has been unveiled, the card would then be available from January 11.

The graphics card can count on 10,752 CUDA cores, against 10,496 for his little sister. A sharp increase in frequency is also expected, but also an extraordinary consumption of more than 400 W. As a reminder, the classic RTX 3090 was announced at 350 W. We expect the new RTX 3090 Ti to use the new PCI Express 5.0 connector with 16 pins, which can deliver up to 600 W to graphics cards. It will therefore be necessary to plan a large diet accordingly if you want to get one.

New cards in a complicated context of scarcity

Nvidia’s three new graphics cards, the RTX 3050, RTX 3070 Ti 16GB and RTX 3090 will arrive amid a global shortage that could make them very difficult to find, and the price of early stocks could well soar. Nvidia recently promised more graphics card inventory in 2022, but supply difficulties will last until at least 2023. To combat the shortage, Nvidia even unveiled a new RTX 2060 from the previous generation with 12 GB of memory.

So while the RTX 3050 is shaping up to be a more affordable solution than other cards in the lineup, it shouldn’t be expected to be as accessible as previous generations. It wouldn’t be surprising to see its price explode right after its release and have it displayed at a price similar to the current RTX 3060.

For its part, the RTX 3090 Ti will unsurprisingly be the most expensive consumer card in the range. As a reminder, the classic RTX 3090 are offered at various resellers at around 2,500 euros. Therefore, the new card could therefore easily reach 3000 euros. We will have to wait a few more weeks before seeing the cards arrive with us. As with each new launch since last year, stocks will obviously be very limited, so it will be necessary order quickly if you want a copy.