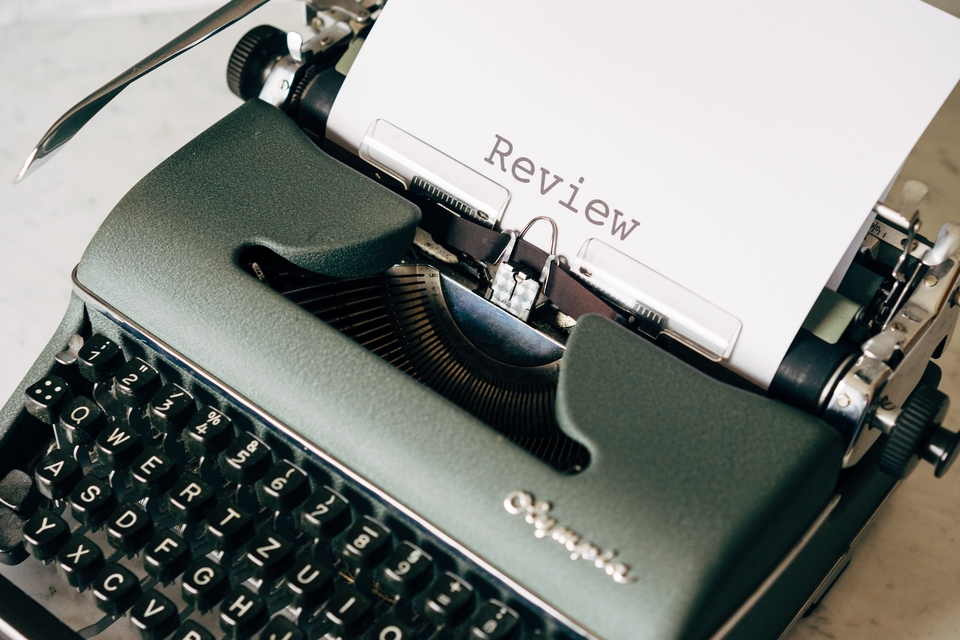 Something that was present in my life from an early age was criticism. Specifically, the criticism of electronic games. For approximately seven years – before I was given this space on Voxel – I dedicated myself to (trying) to write what, in video games, is usually called analysis. During this period, in addition to learning by doing, I also read a lot, both game reviews and other media. I am not – by far – a student of the subject, but I still see many misunderstandings out there. So let’s see if we can get some things straightened out.

The Legend of Zelda: Breath of the Wild was one of the most critically acclaimed games in the last decade.Source:  Nintendo

When I started writing, I had a very rigid idea of ​​what a game review should contain: after a short introduction, comments on the story, gameplay, graphics and sound. Finally, a simple conclusion. It was almost automatic and critical thinking was secondary. At the time, almost all game reviews followed this structure. Even today, it is not uncommon to find texts like this about games. The problem? Well, it turns Art into a mere product.

Don’t get me wrong: Art is also a product. However, the role of  analysis – or critique, whatever we call it – should not be to create a shopping guide. Understand: here is the error in the structure that I believed was correct. In the context of analytics, when we adopt a universal rating framework, it’s almost as if we’re looking for an easy way to compare all games – to decide what our money is worth. This is not something that can really be called criticism. 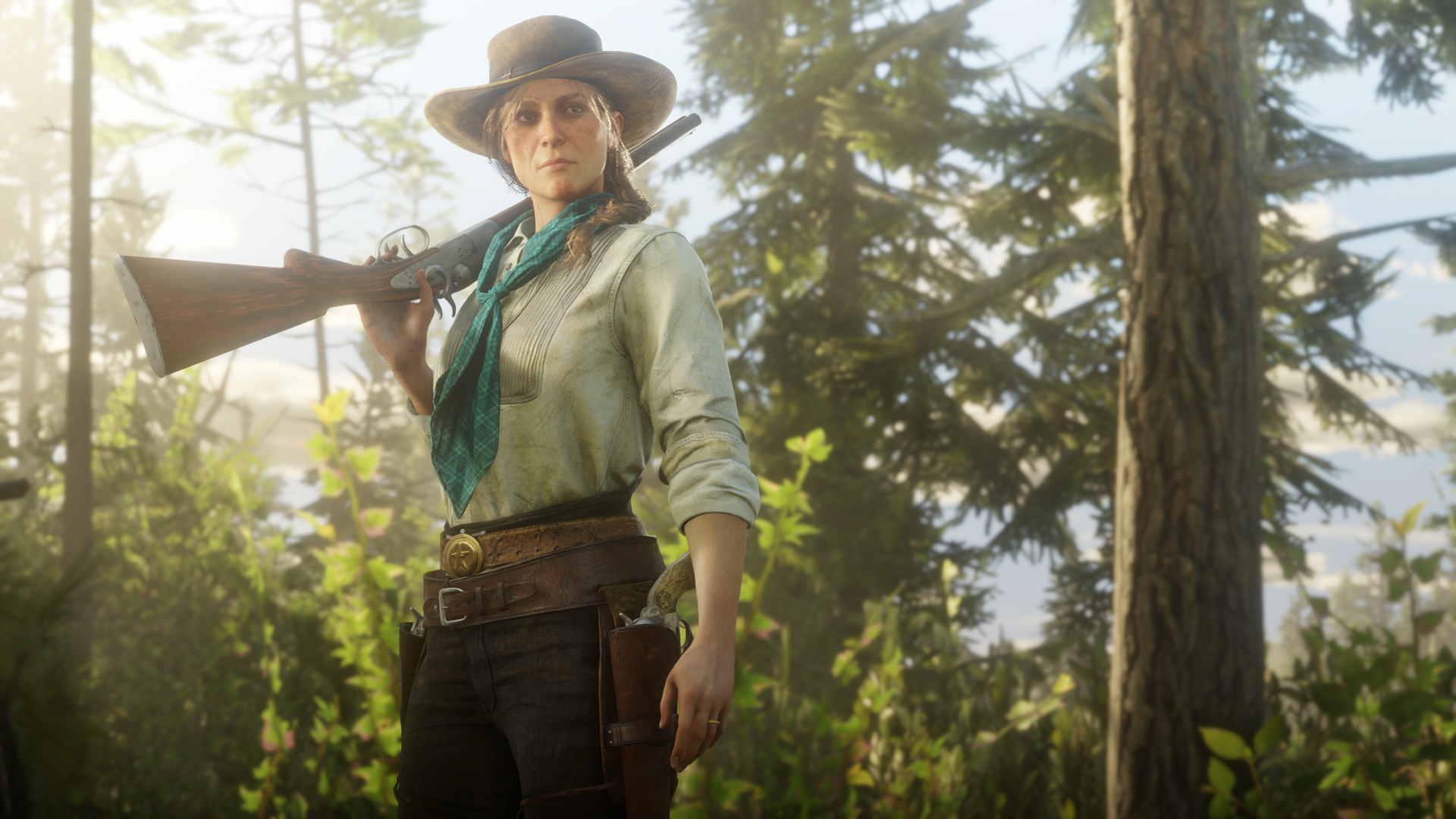 Real criticism involves – as corny as this may sound – turning feelings into words. Of course, in the context of electronic games, we are going to talk about attributes such as graphics, gameplay, sounds, etc. But this must be done for the sole purpose of explaining how such attributes contributed to the critic feeling what he felt while playing. For example: particularly, I didn’t like Assassin’s Creed: Valhalla. The title is the result of thousands of hours worked by countless developers, but I got bored. Here comes the question that every critic (or aspiring critic) must ask: why? From there, criticism is born and it is this that should motivate the description of the game’s characteristics.

Of course, such an approach means that different people will do different analyses. Then we can take the opportunity to dispel another myth: that the critic must be impartial. This is a myth for two reasons. The first and most obvious: real impartiality is impossible. Regardless of what activity we are doing, we cannot erase our personal stories, our preferences, our political orientations or whatever makes each one of us unique. The second reason is something that should be emphasized as often as necessary: ​​for evolution to take place, diversity of perspectives is essential. In other words: in addition to being unattainable, impartiality, in the context of criticism, is not something desirable.

So instead of trying to pursue a utopia (or is it dystopia?), why don’t we just agree to be honest? Honest with what we are feeling and why we are feeling it; transparent to whoever we’re talking to. I’m not talking about exposing all the positions and stories of whoever is writing. I just believe that we shouldn’t keep our internal biases secret. After all, they will always be there. 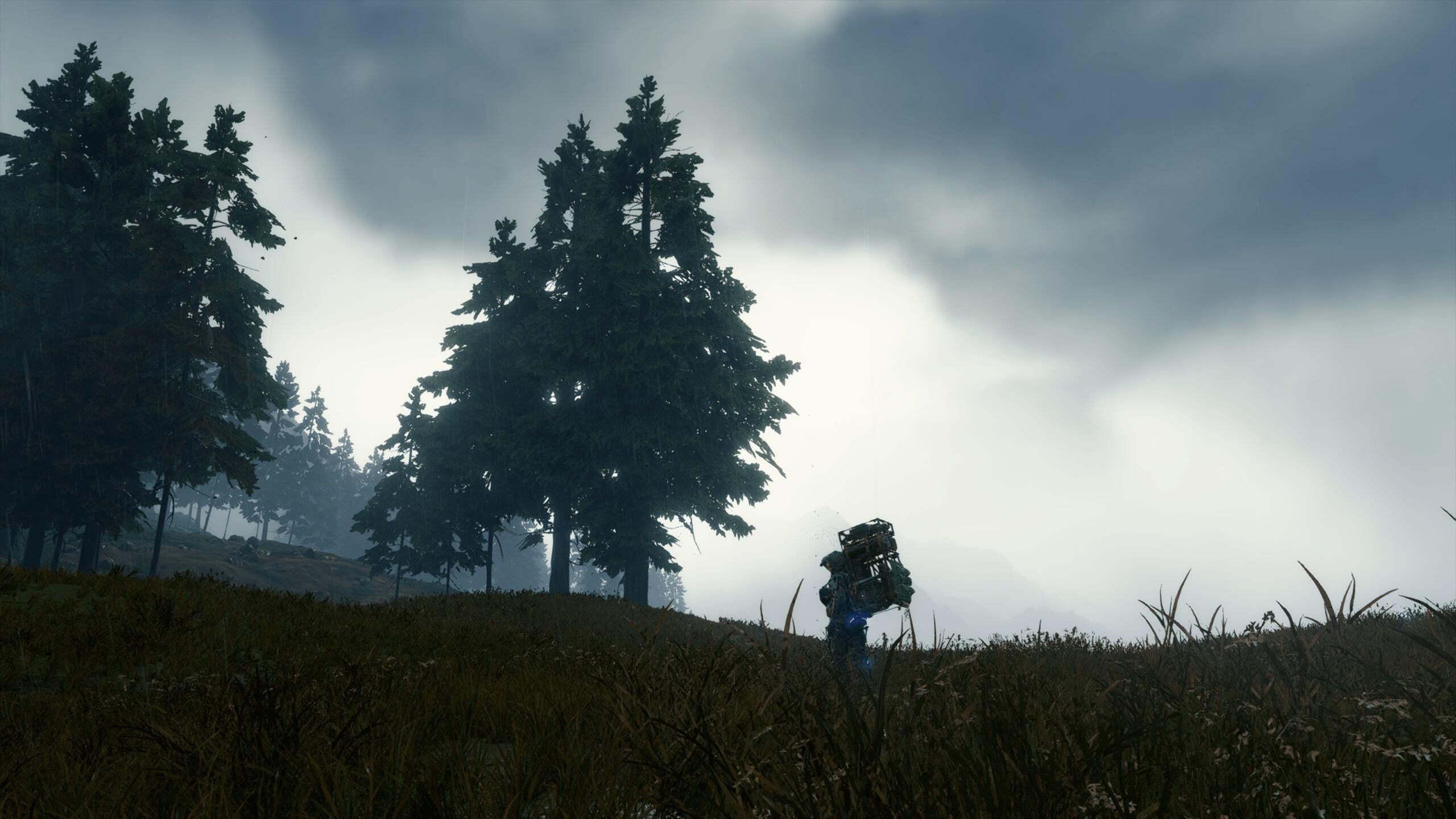 Okay, but having said all that, there is another question that needs to be answered: what is the role of criticism? It is a mistake to think that criticism serves to point fingers, determining what is right or wrong (yes, I’m talking to you, Lady Gaga). Many writers do take this stance, but it just feeds the ego of the writer. Criticism, above all, must serve a single purpose: to educate the reader.

Remember what we said a few paragraphs ago about the critic identifying what made him feel what he felt while playing? By reading (or watching or listening to) reviews, the audience can learn to do this on their own. From there, the public is able to better identify flaws and successes and, consequently, demand better products. Thus, the critic and, consequently, the public contribute for the media to mature. Yes, it is a slow but vital process. 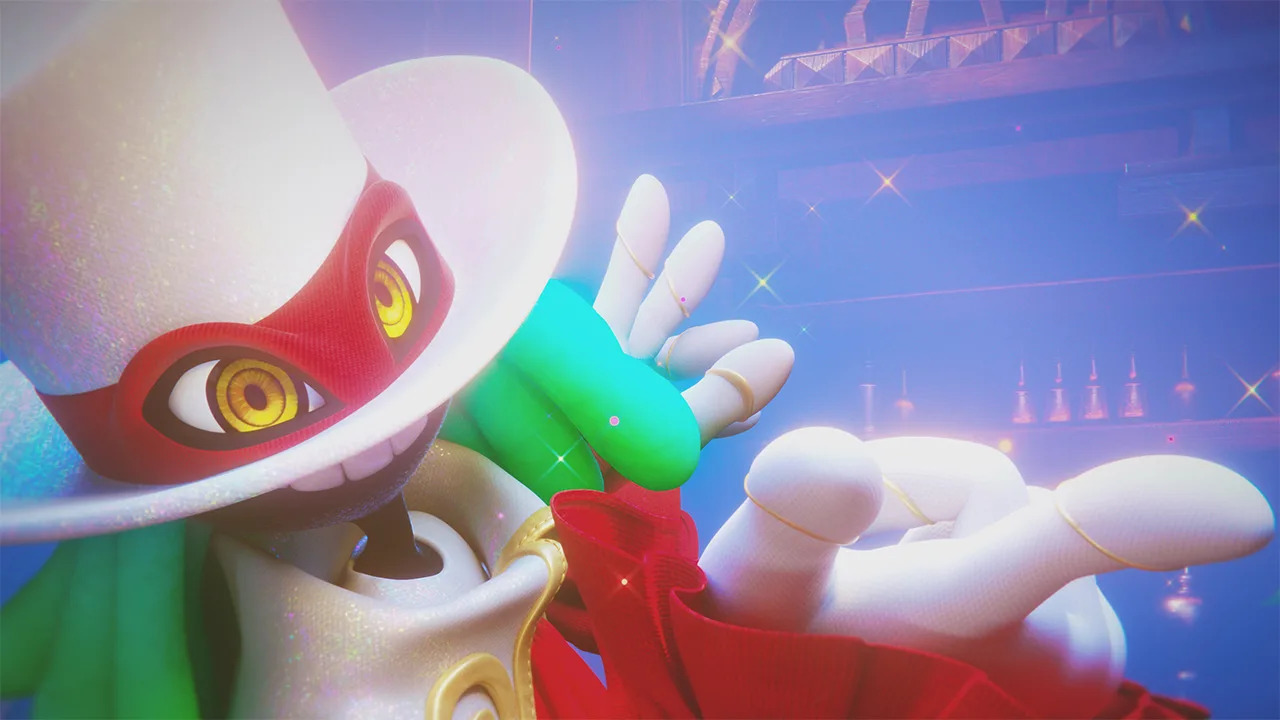 As I said at the beginning, I am not a student of the subject. Furthermore, it is also not my intention to dictate how each one should write. My wish is just to give a perspective on what should motivate us when writing or simply thinking about something.

For many of you, it is possible that I have spoken a number of truisms. In fact, nothing I’ve said will surprise anyone who has thought a little more about the topic. Still, these are points that must be reaffirmed, because there are many mistakes when we talk about analysis/criticism. 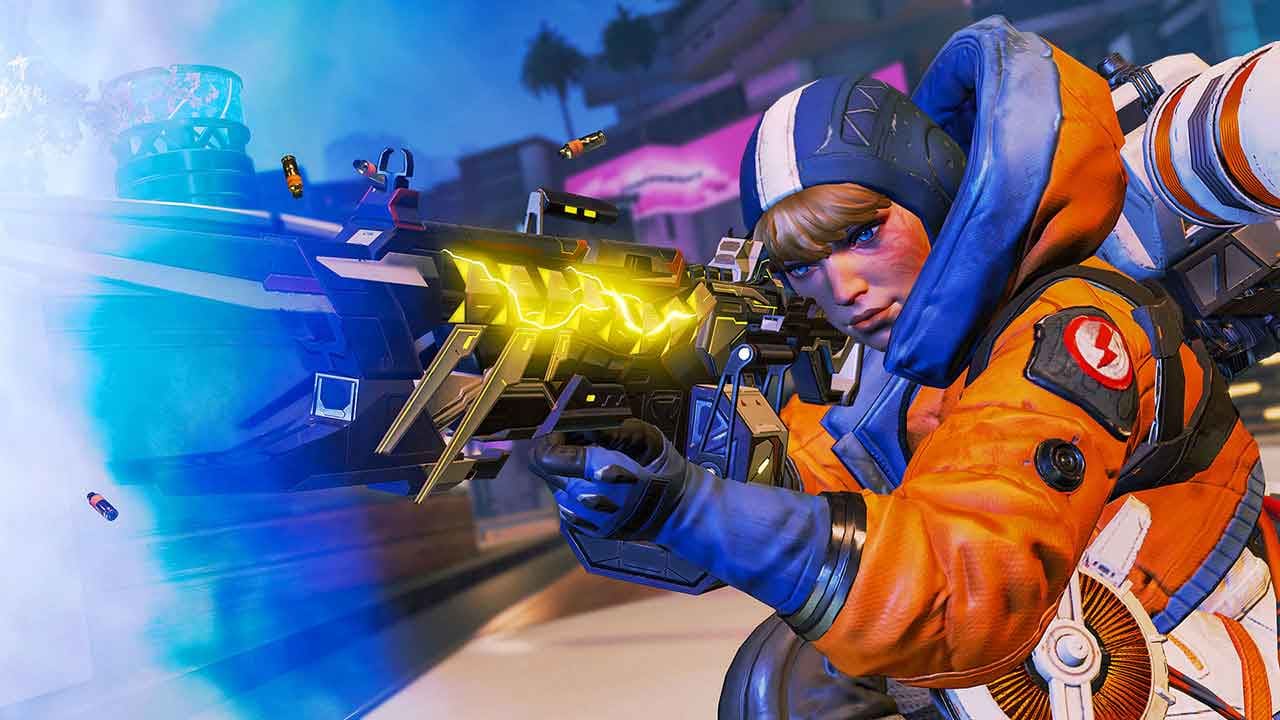 Apex Legends was released in 2019 and surprised audiences and critics alike.Source:  Nintendo

The maturation of criticism is essential for the evolution of a media. It’s a long process, but the rewards are great. To get there, we just need to be aware of our role.